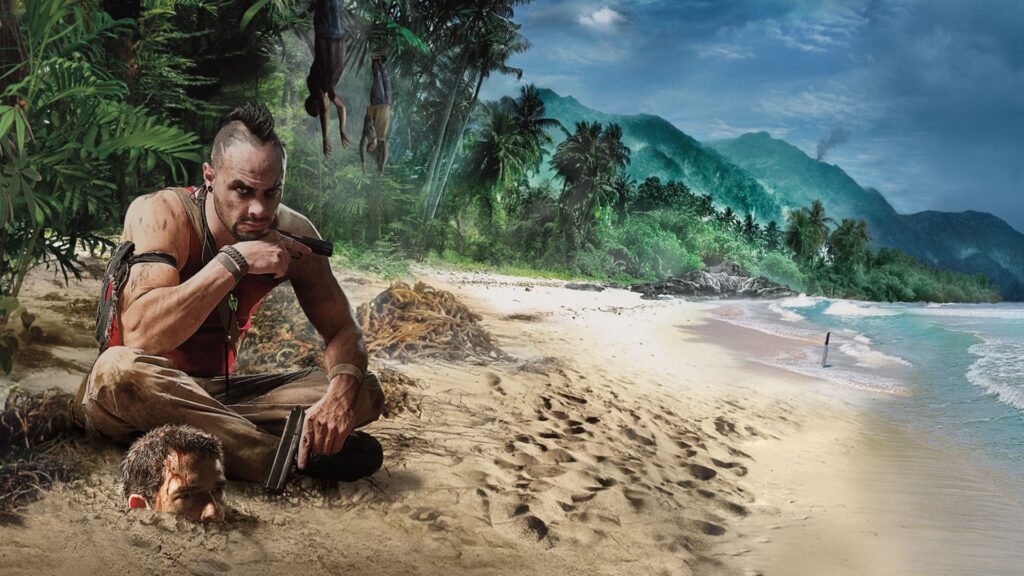 Will you be going? 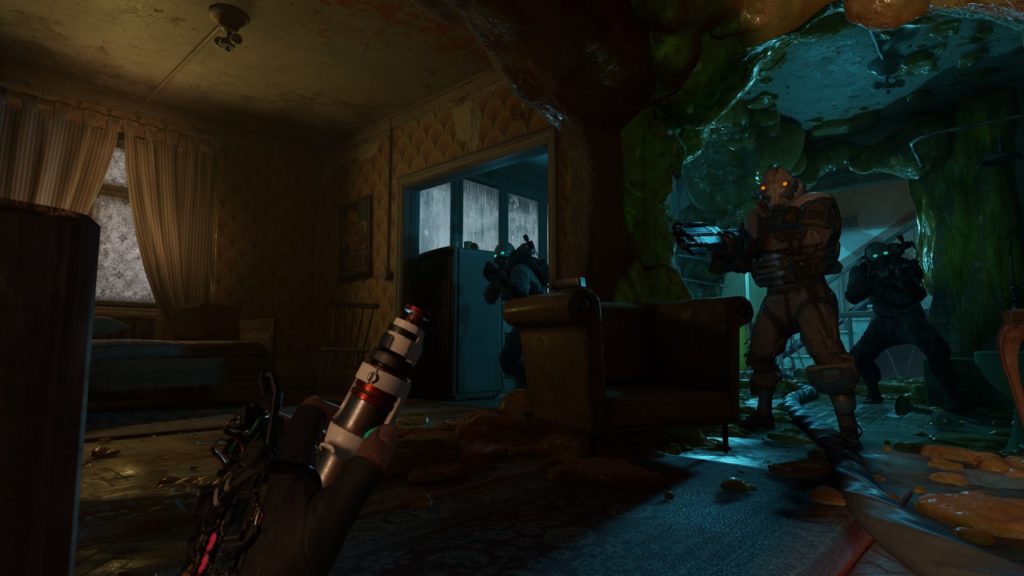 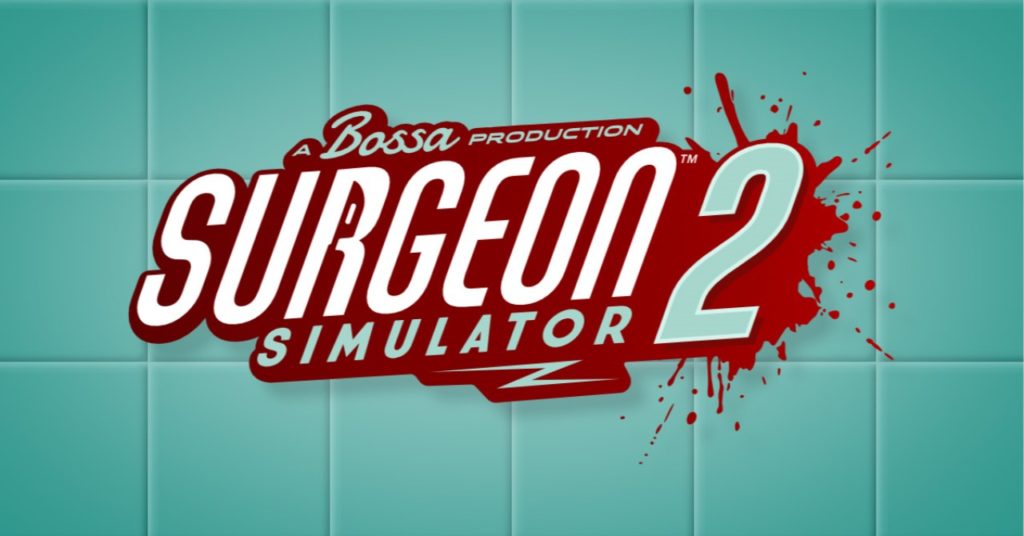 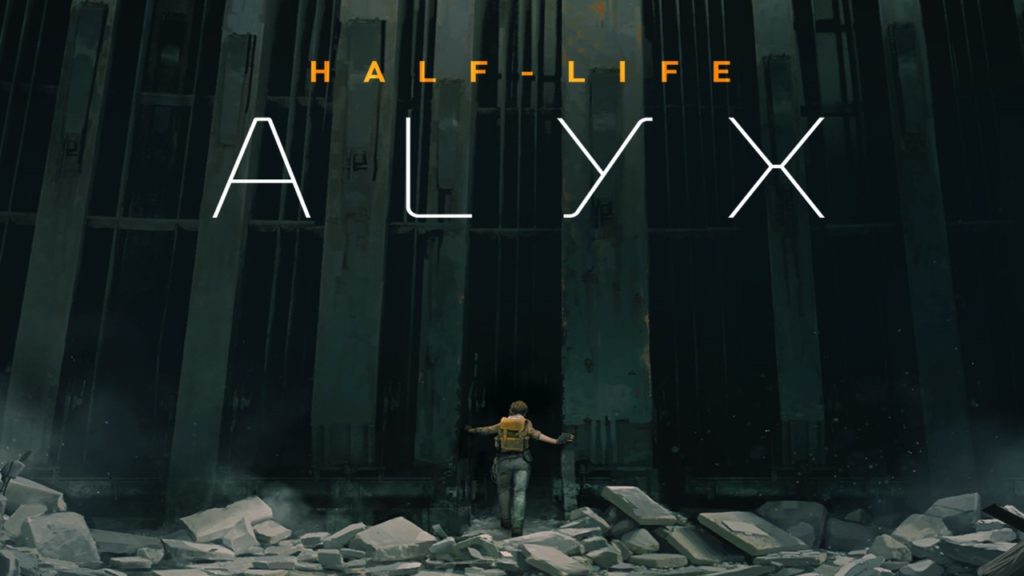 Oculus Quest to Add Hand-Tracking in 2020 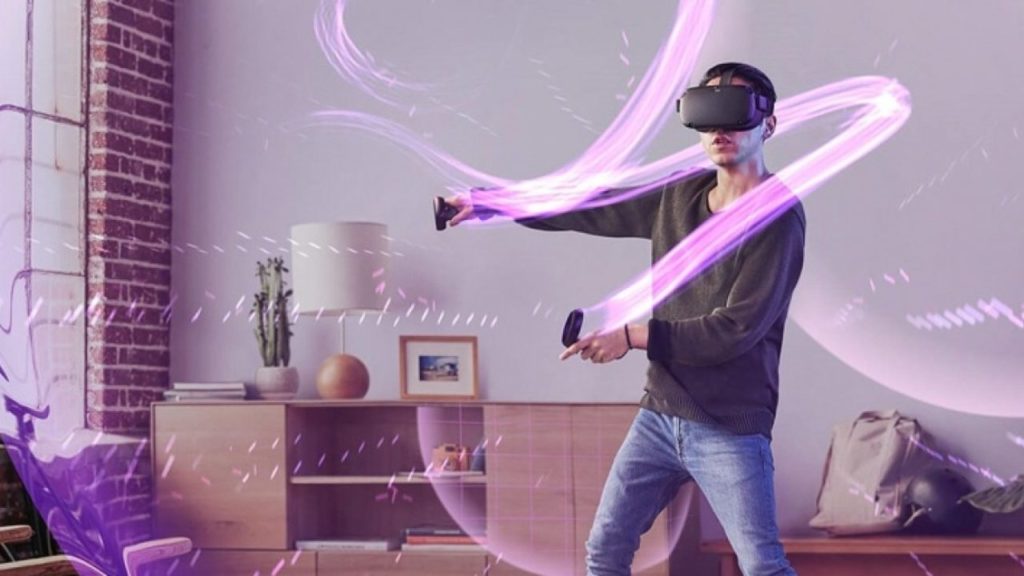 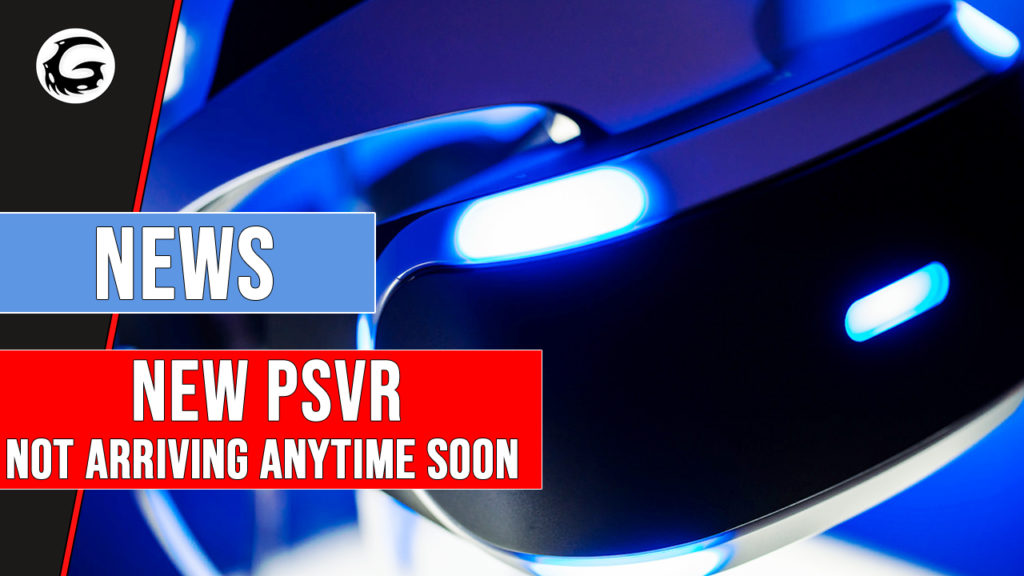 With the news of the next generation of PlayStation hardware making its rounds across the internet, many fans are wondering what’s next for the PlayStation brand of VR tech. While there’s certainly some issues to work out on the current model of the hardware, the next gen Sony console has already been confirmed to support […] 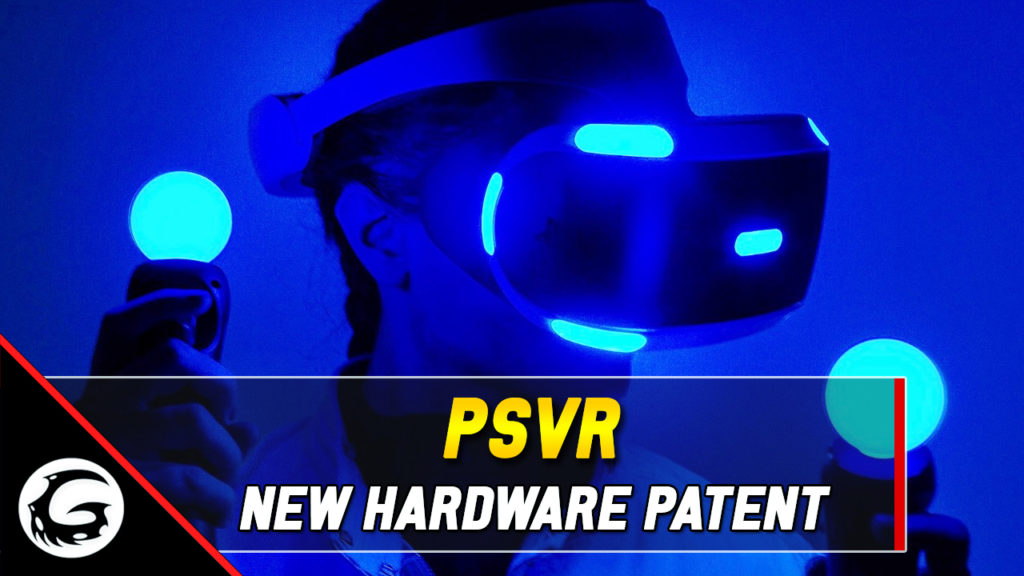 With news surrounding next-gen hardware now in full-throttle, many fans are wandering what’s next for the future of VR. While we’ve already seen a few new patents and details regarding what Sony may be cooking up for the next iteration of the PSVR brand, one more patent has popped up which gives more details on […] 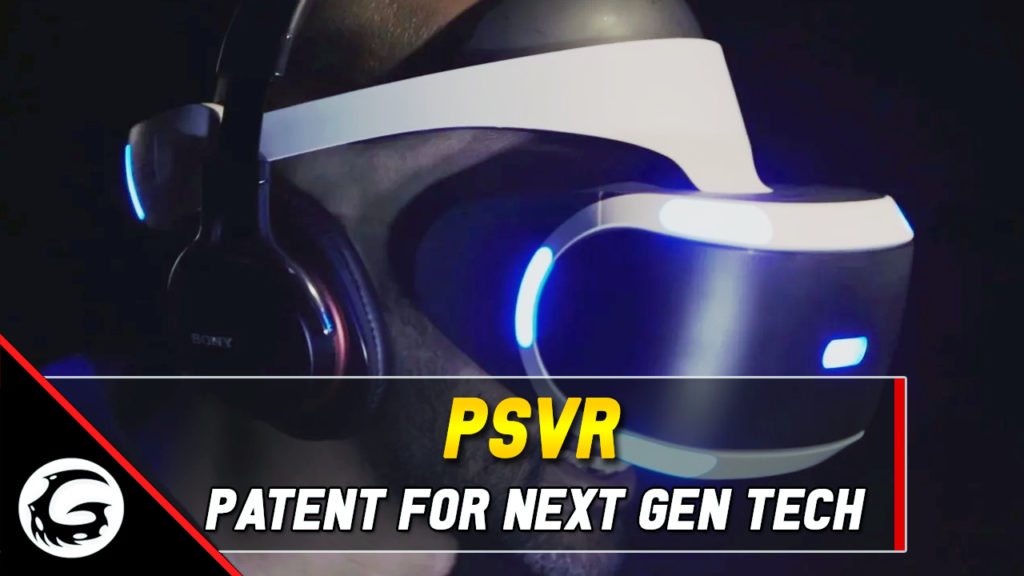 It seems a new patent that was published less than a week ago from Sony Interactive Entertainment Inc. Tokyo shows off some rather enticing hardware presumably set for the next PlayStation console. The new PSVR headset looks to be one capable machine, along with discarding all of those cluttered wires that have turned many would-be […] 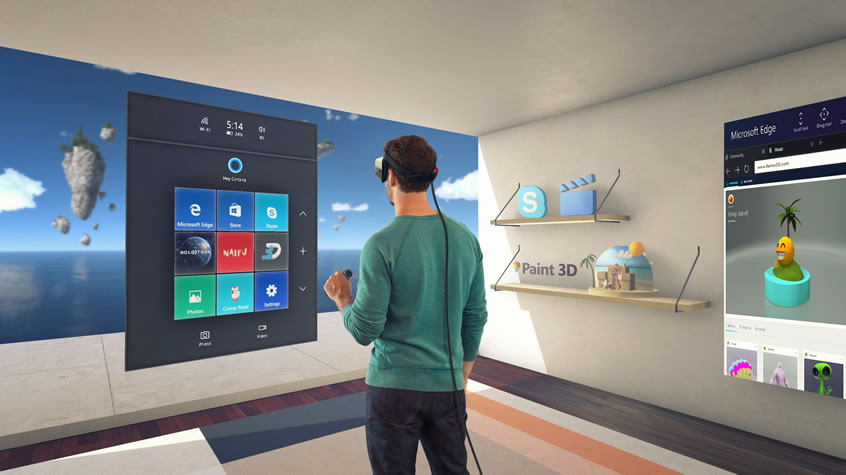 Microsoft Abandons its Plans for Mixed and VR on the Xbox One Consoles Speaking to Gameindustry.biz, Microsoft’s chief marketing officer of gaming, Mike Nichols, revealed that they don’t have any plans specific to Xbox consoles in virtual reality or mixed reality. When Xbox boss Phil Spencer said that the Xbox “Scorpio” featured “hardware built specifically to […] 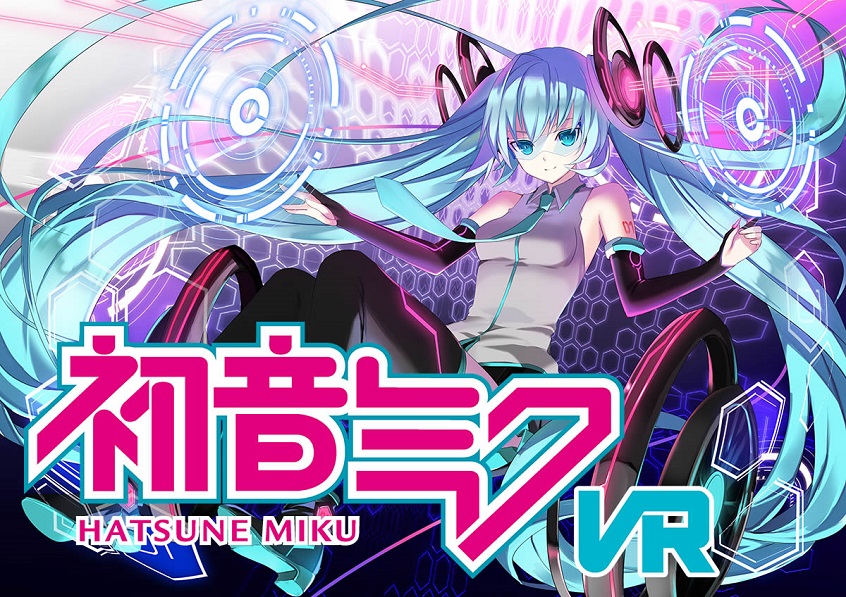