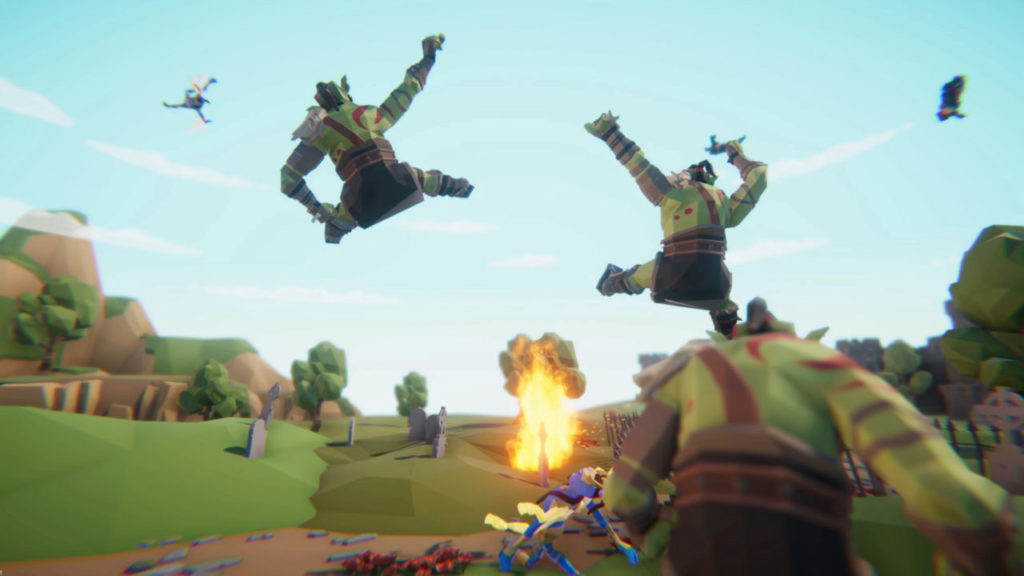 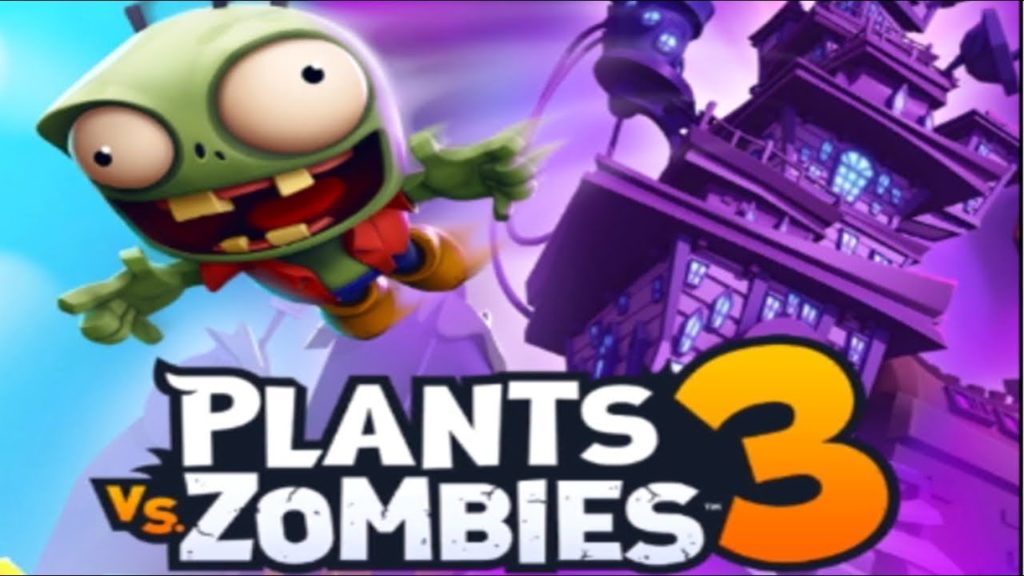 I, ZOMBIE is unleashed today on Nintendo Switch 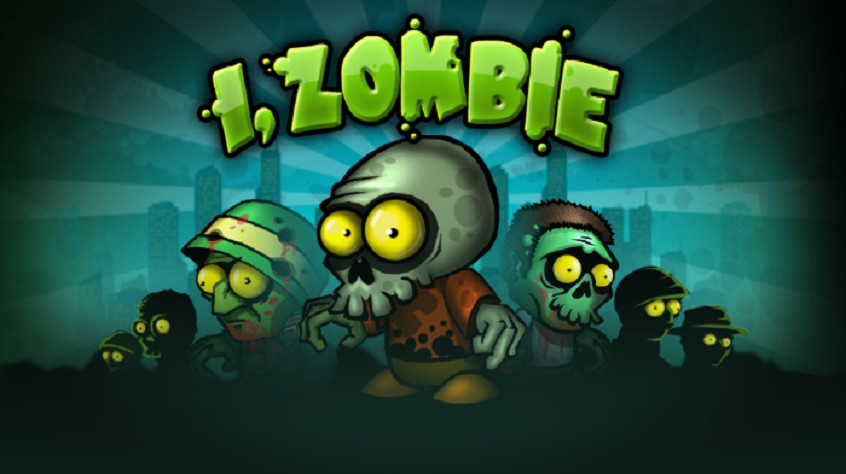 Forgive Me My Henchmen – Official Trailer 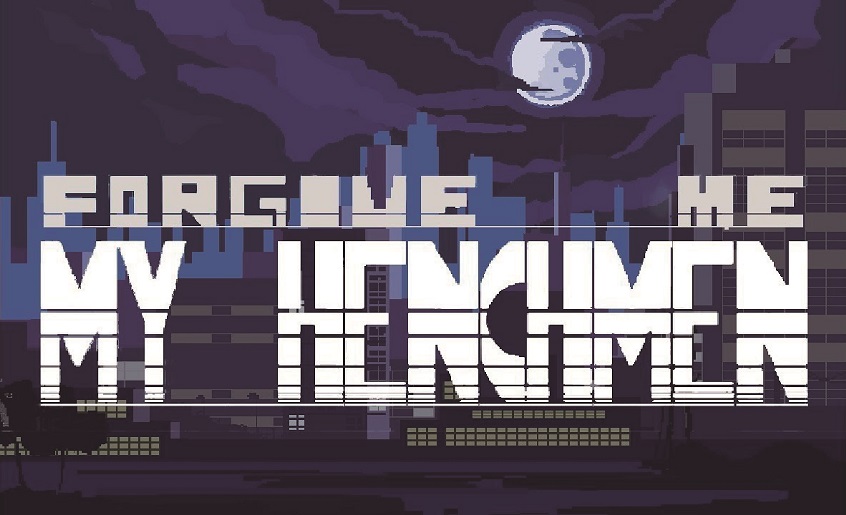 Forgive Me My Henchmen – Official Trailer EezyStreet has released the official trailer for Forgive Me My Henchmen – play as the typical action movie head bad guy, deploying henchmen and sabotaging a building to delay an unstoppable one-man army. Guide your crimelord through 20 levels of carnage and action in a game where all the action movie stereotypes work against […]

X-Morph: Defense is Avaialble Now on PC, Xbox One and PS4 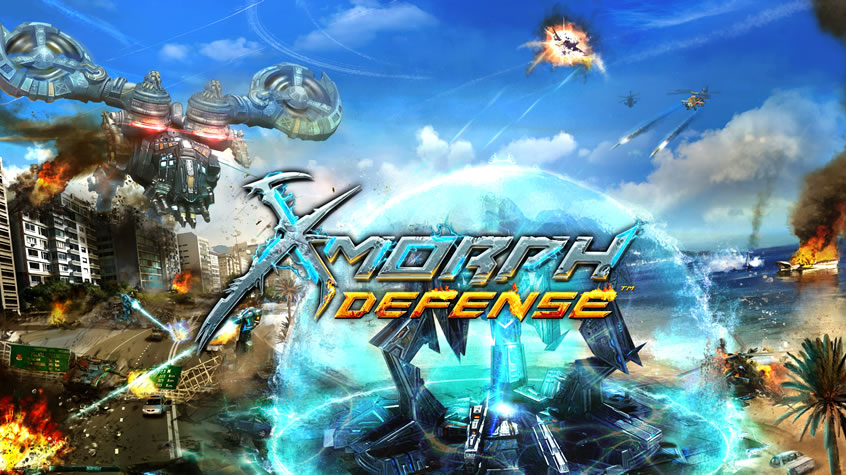 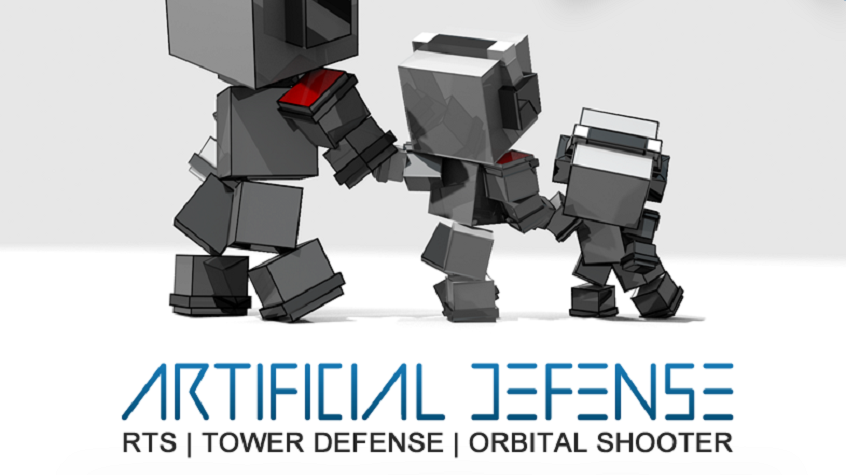 Artificial Defense Now on Steam! Artificial Defense is a one man made strategy game combining orbital shooter and tower-defense components within an electrifying virtual reality setting. You are the machine, a mighty computer-system defending its servers against swarms of intruding creeps. Check out the “Playing the Conquer” tutorial video of Artificial Defense, showcasing some of the […]

New Update of Hero Defense – Haunted Island Coming on May 13

Ocean Media releases Solar Division to Steam Ocean Media, after spending over 5 months in Early Access, announced the full release of Solar Division on Steam. This is the second game from Zotrix series, and this time they’ll bring us a fantastic space themed tower defense game. With the great help and support from the […]

Plants Vs. Zombies Map Reveal Trailer PopCap Games has recently published a brand new trailer for the impending release of Plants vs. Zombies: Garden Warfare 2. In this new teaser treatment we get a closer look at the plethora of maps in settings inspired by various regions from across the globe as well as different […]