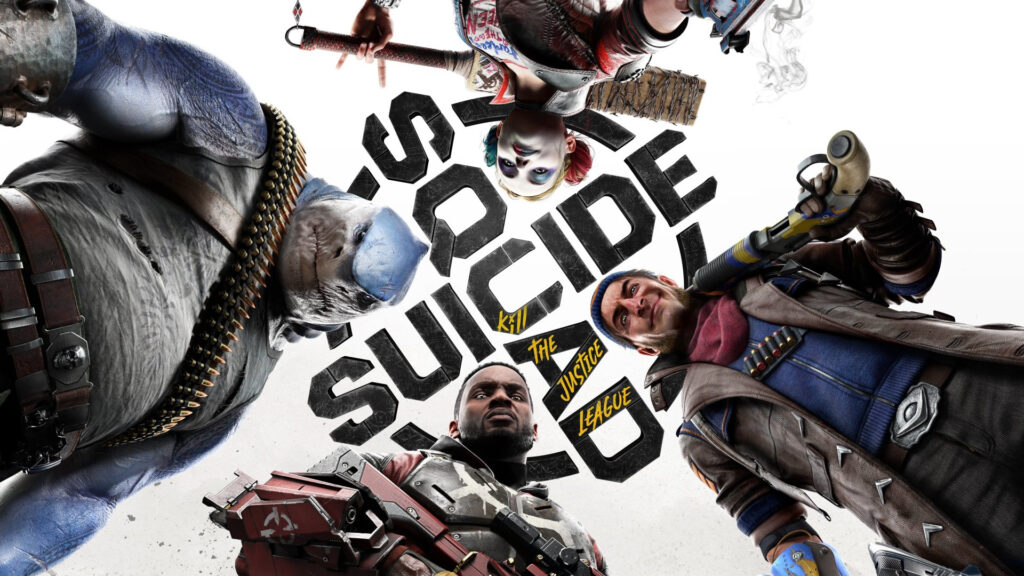 Every Detail in The Suicide Squad Trailer & Their Potential Ramifications 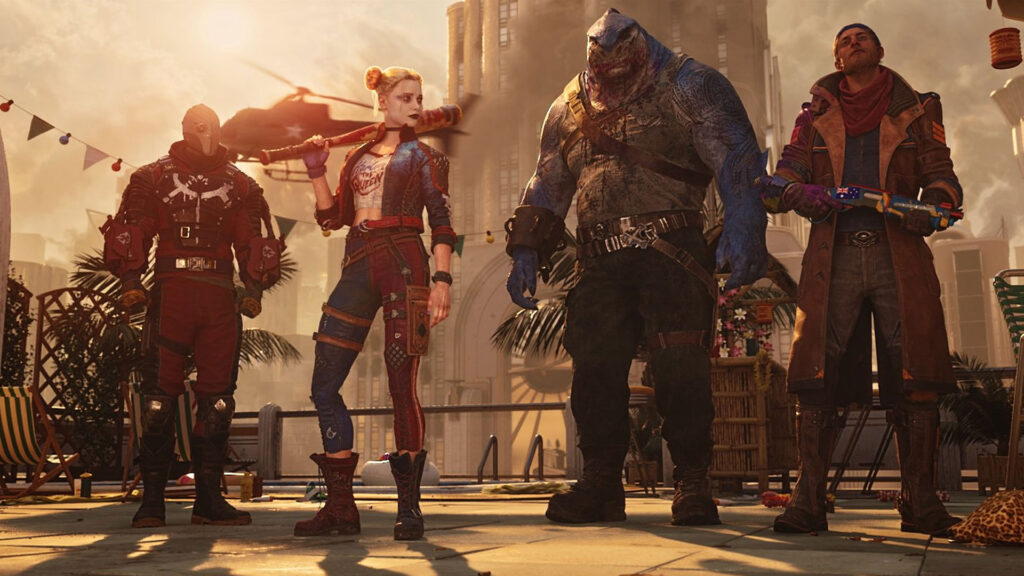 Every Detail in The Suicide Squad Trailer 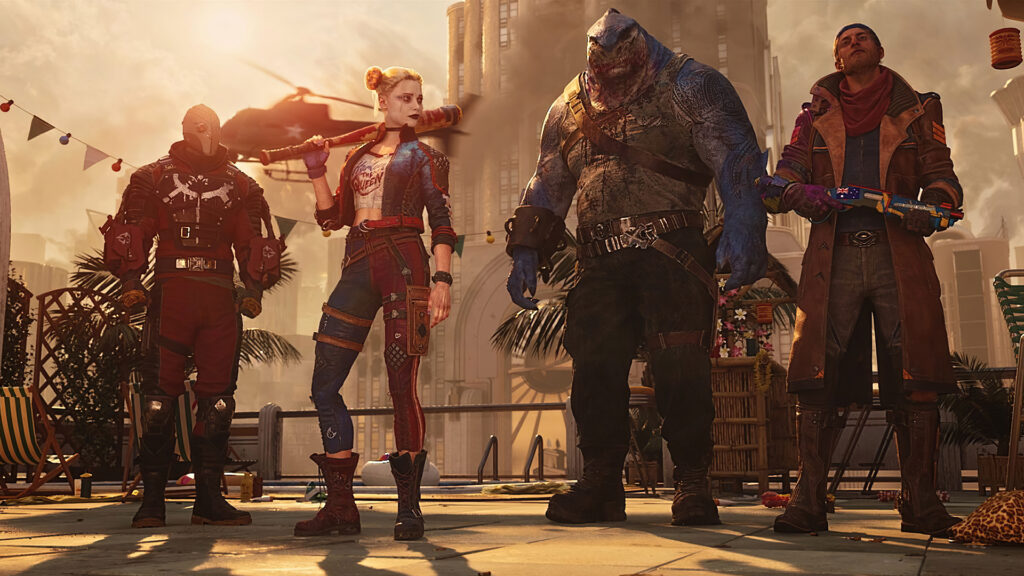 The event will take place on October 16. 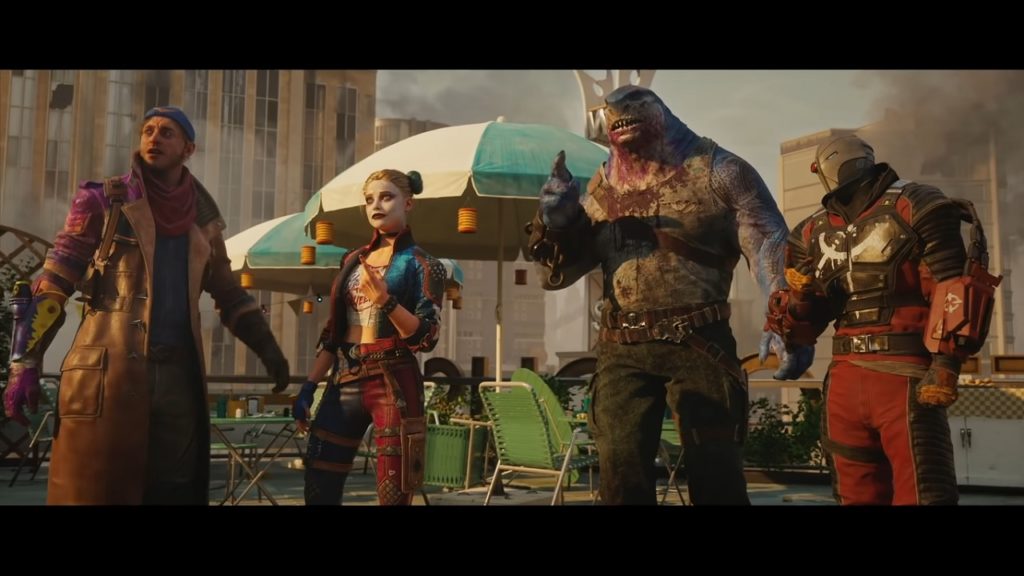 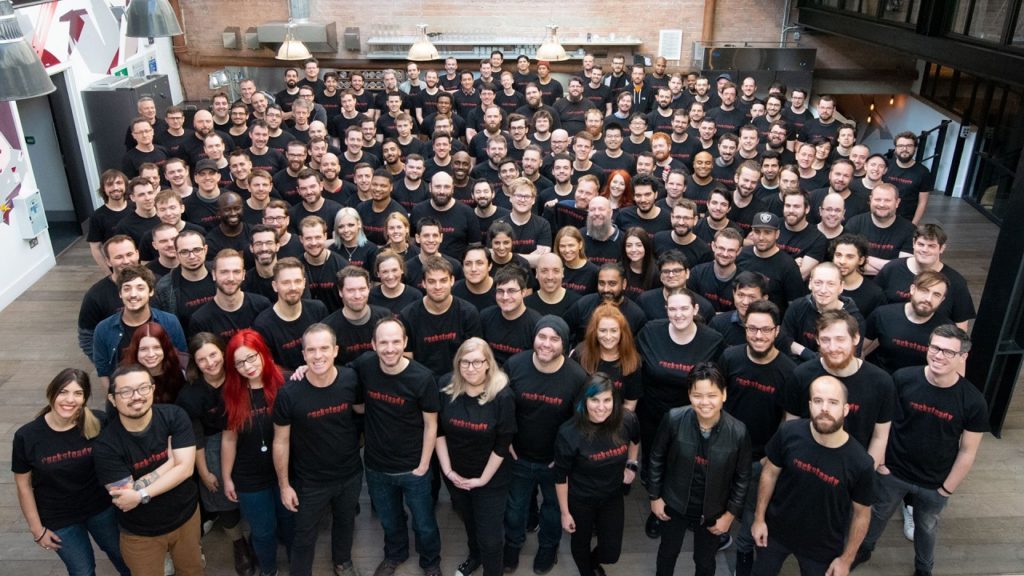 Warner Bros. Interactive is not for sale says AT&T 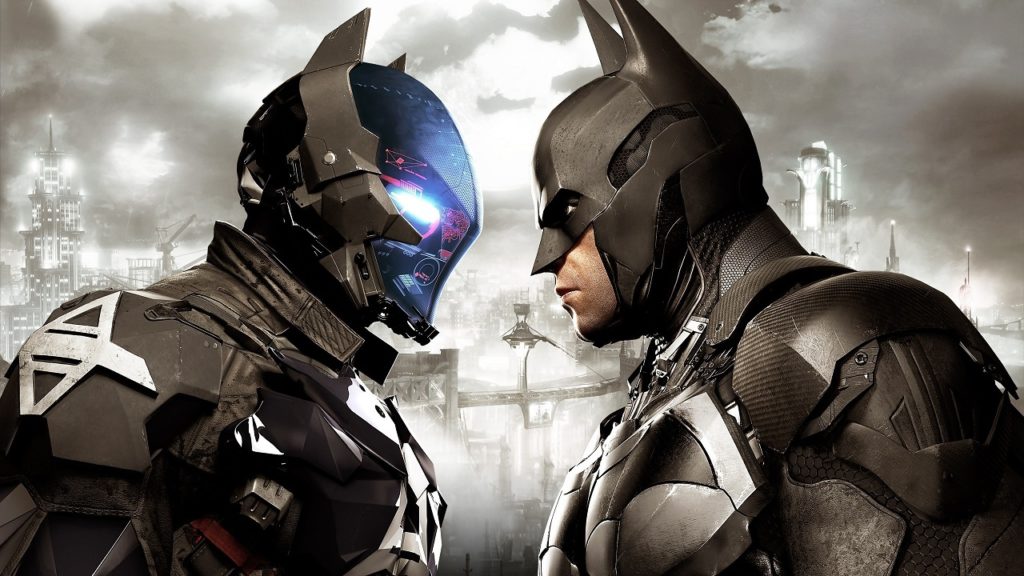 AT&T has officially stated that Warner Bros. Interactive is not for sale, the CEO Jason Kilar has sent an email to all the staff announcing a restructure in the hierarchy of the media giant.

Suicide Squad is Rocksteady’s Next Game 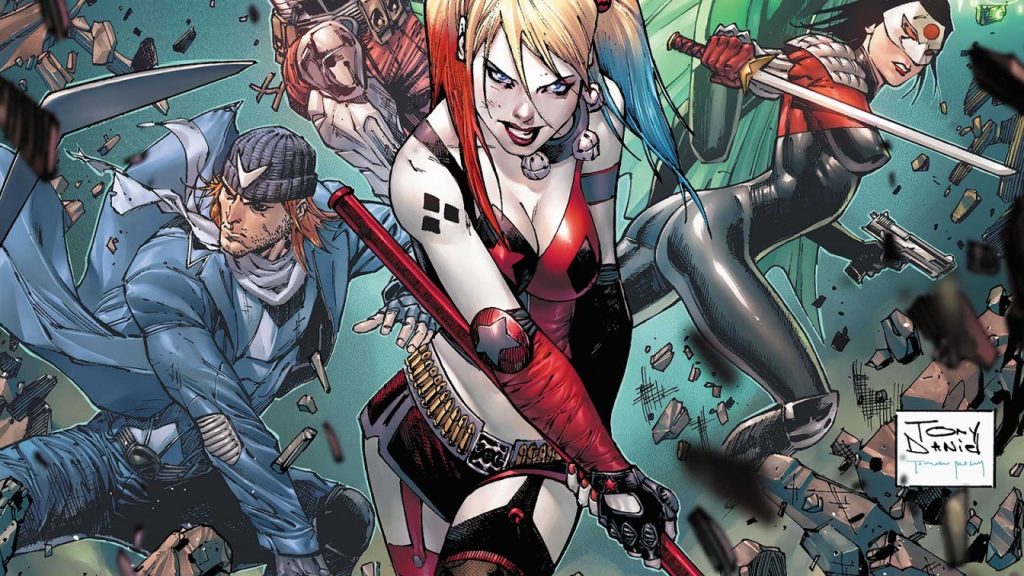 Rocksteady Studios, has confirmed that Suicide Squad is the next game from the acclaimed developer.

Leaked: Two Series X Games To Be Announced at E3 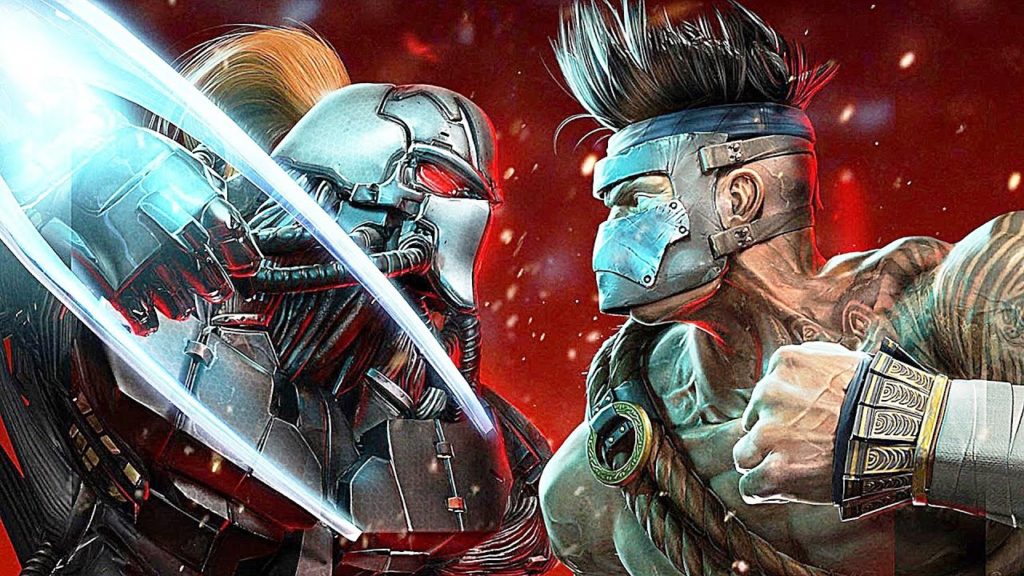 Leaked: Two Series X Games To Be Announced at E3

Rocksteady Is Skipping E3 2019 Just Like the Previous One 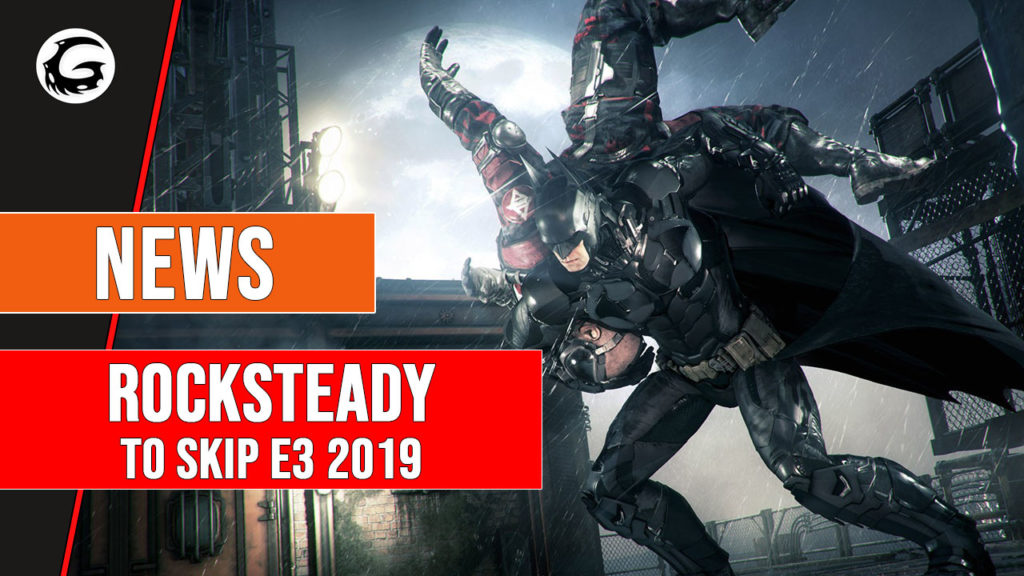 E3 2018, The Game Awards 2018 and now E3 2019, all skipped by Rocksteady and fans still have to wait for a long time to finally see the initial information on the studio’s next big project which at least has been confirmed that will not be a Superman game. Sefton Hill, game director at Rocksteady, […] 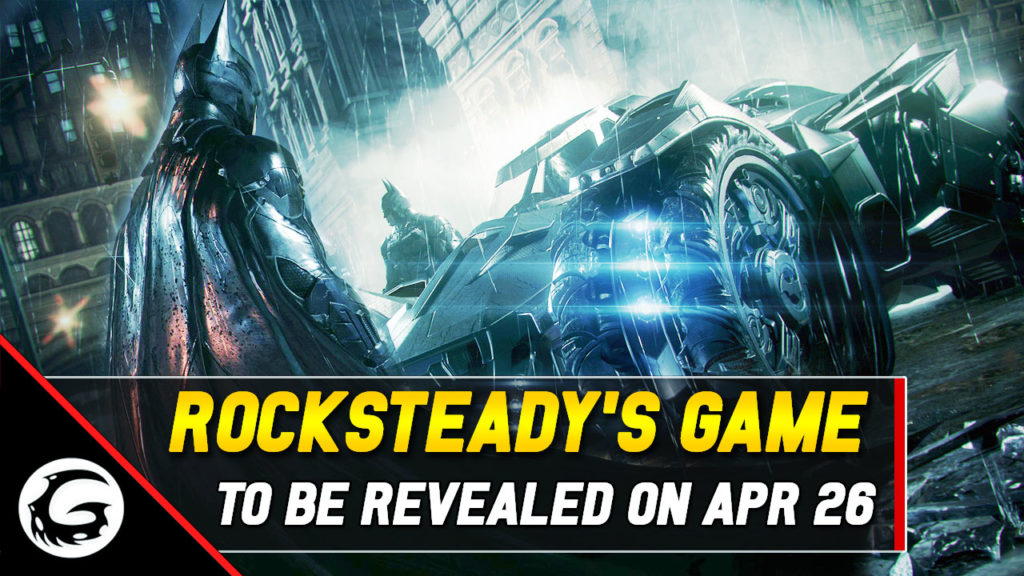 Rocksteady is always known for its Batman: Arkham series, especially Batman: Arkham City, with the great gameplay and story that it featured back in 2011. The studio then released Batman: Arkham Knight as a finale to the franchise and to be honest, it was a fantastic ending for Bruce Wayne’s journey along the city of […]