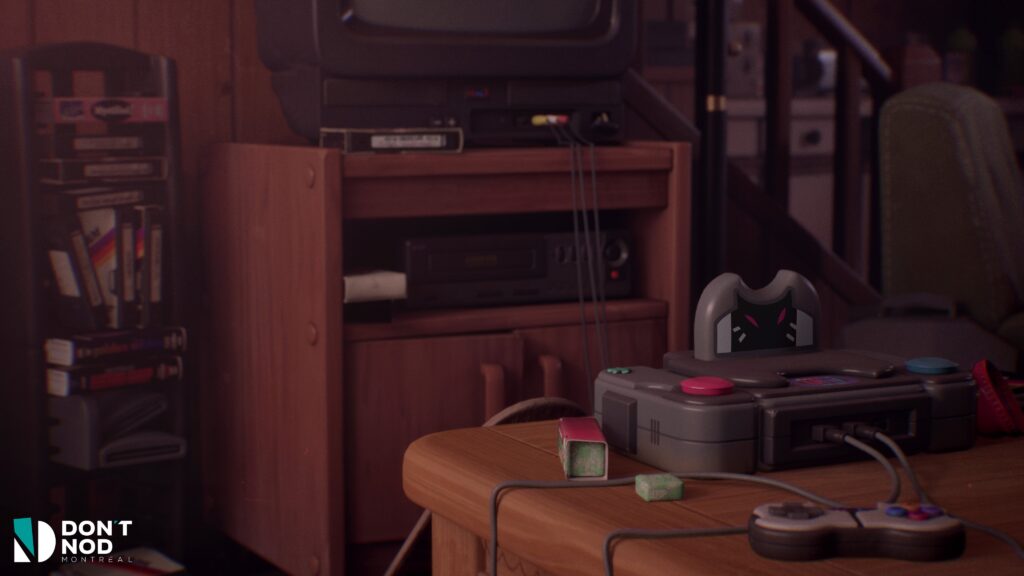 Life is Strange 2 Coming to Switch Next Month 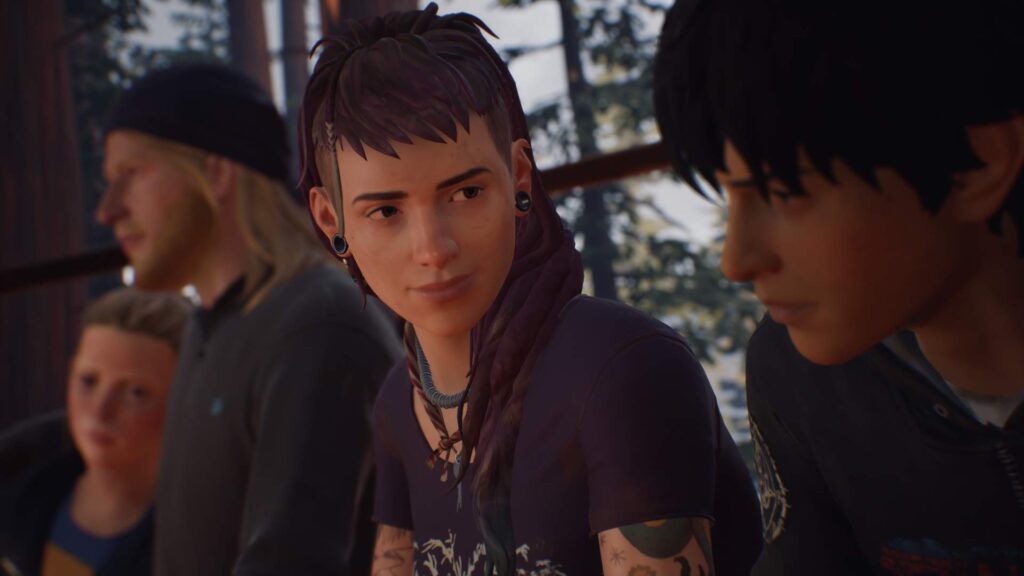 A new Switch announcement trailer for the game was also released. 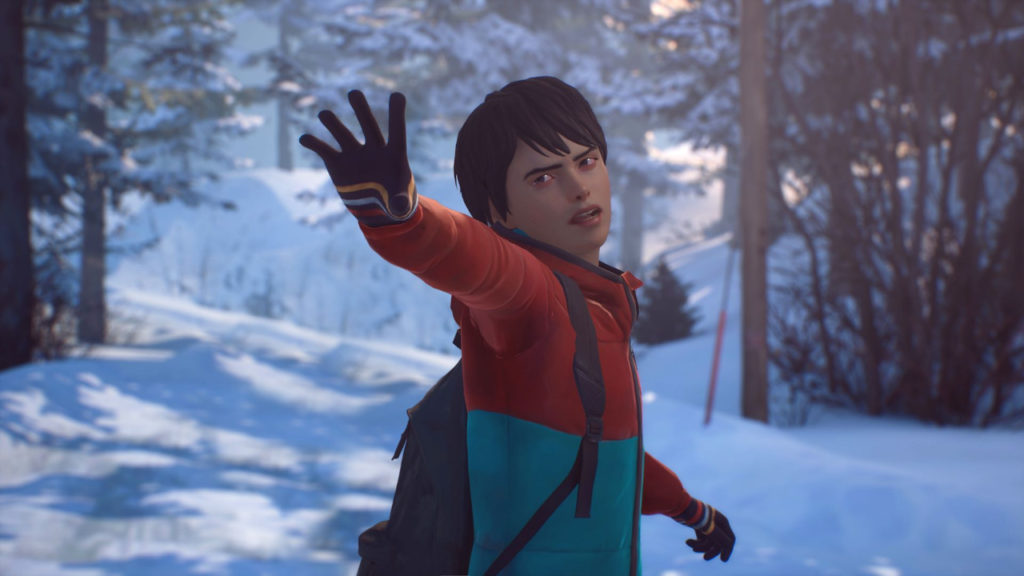 The full season of Life is Strange 2 is now available. 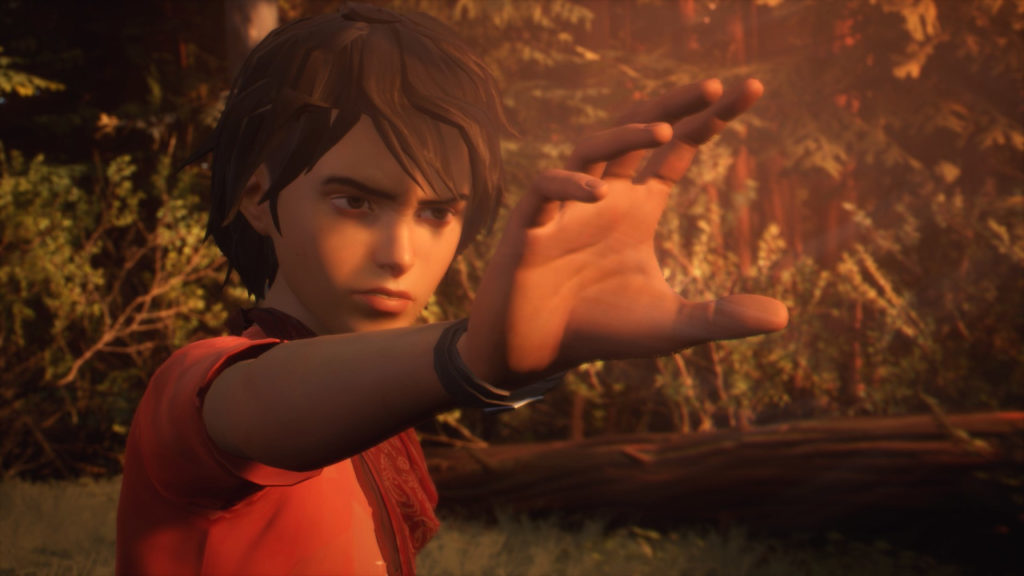 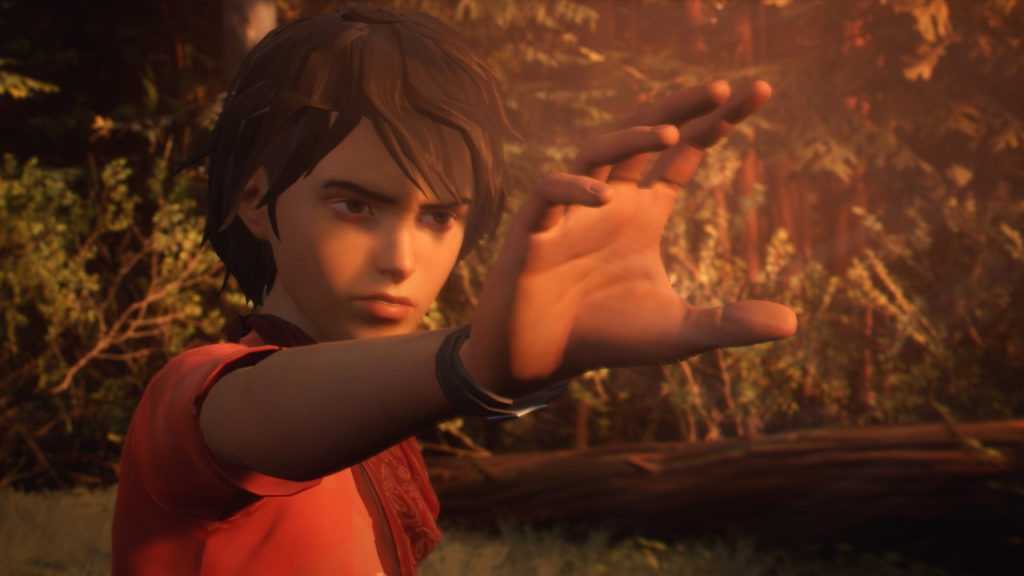 New teaser for the next episode of Life is Strange 2 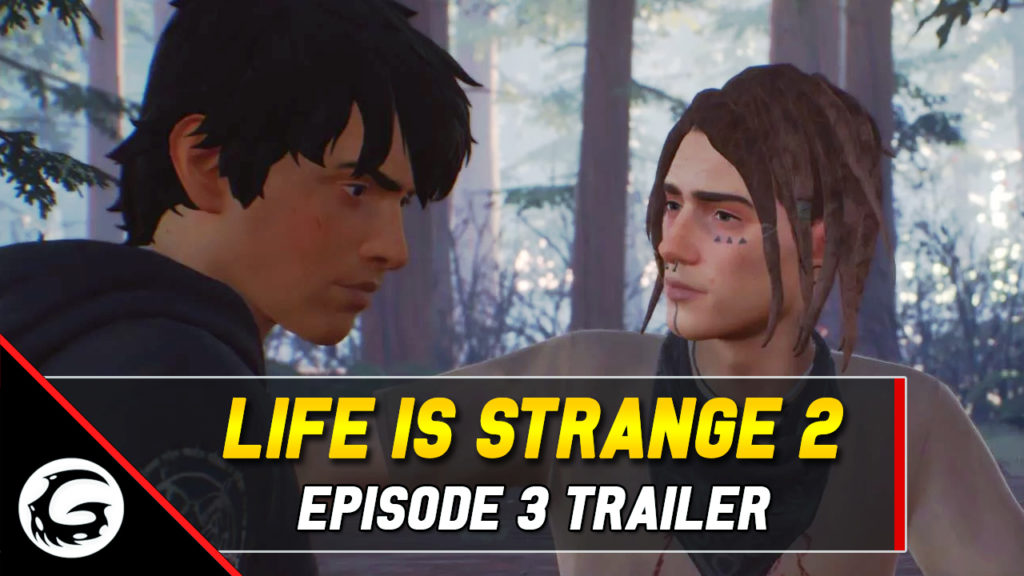 DontNod’s emotional journey through their Life is Strange sequel is gearing up for the third episode next week, and publisher Square Enix is giving fans a taste of what to expect with an all-new launch trailer. Continue the adventure of brothers Sean and Daniel in Life is Strange 2 as they make their way to […]

Life Is Strange 2 Episode 3 Gets a Short Teaser 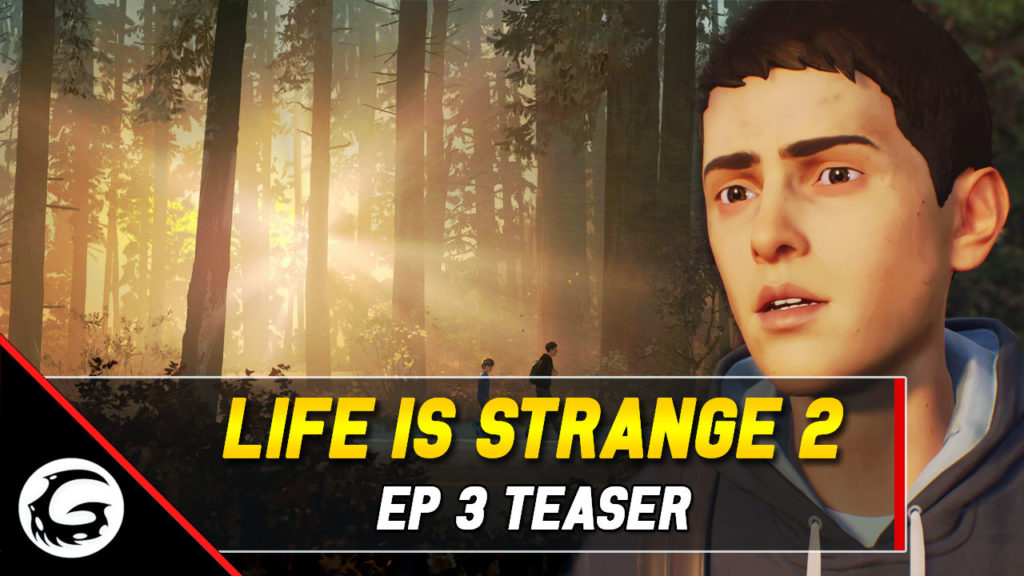 Life Is Strange 2 is still ongoing and two episodes out of its all five parts have been released so far. While Dontnod has announced official released dates for all of the episodes recently, today the French studio teased episode 3 by posting a short trailer on the game’s Youtube channel. Life Is Strange 2 […] 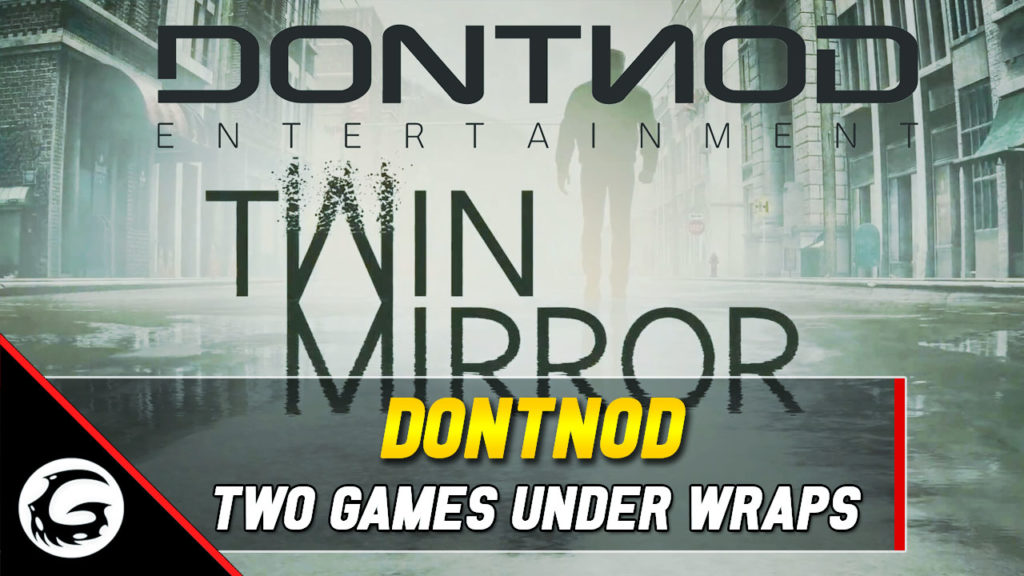 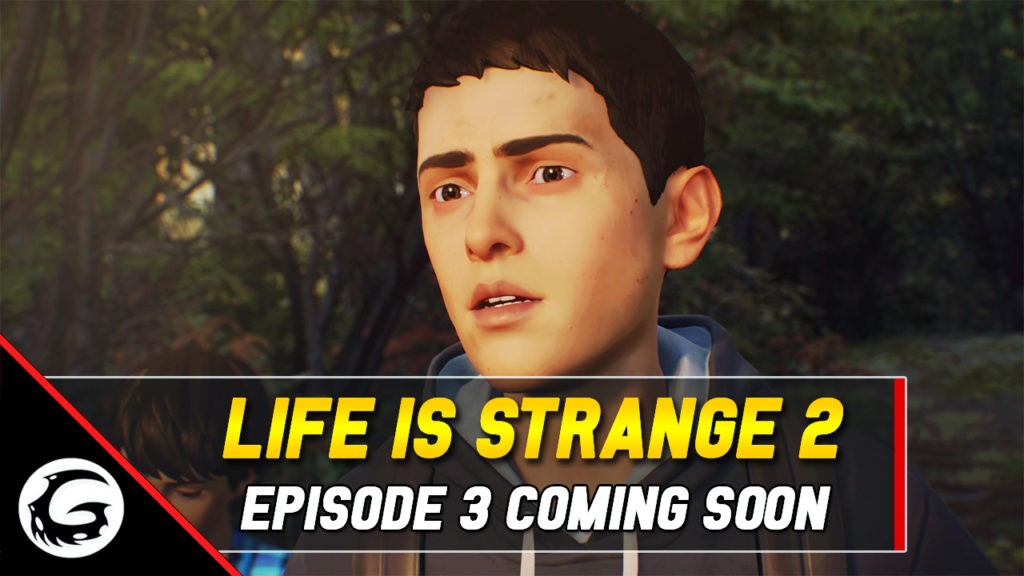 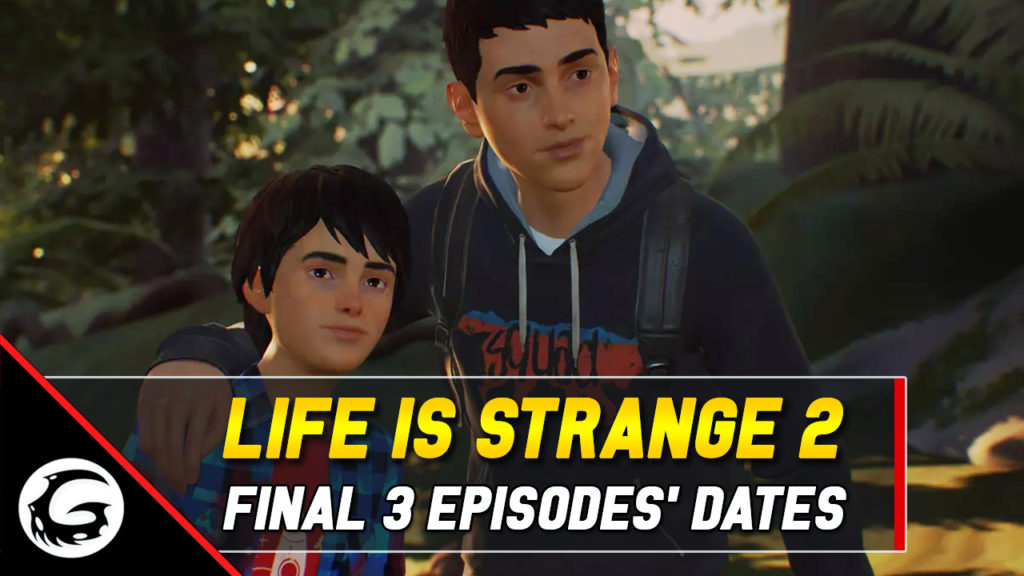 While the Life is Strange sequel has shown players the power of a true bond between brothers and peculiar telekinesis abilities, players have only been able to play through the first two episode since the game’s debut back in September 2018. However, the final three episodes of the saga’s roadmap has been revealed in a […]