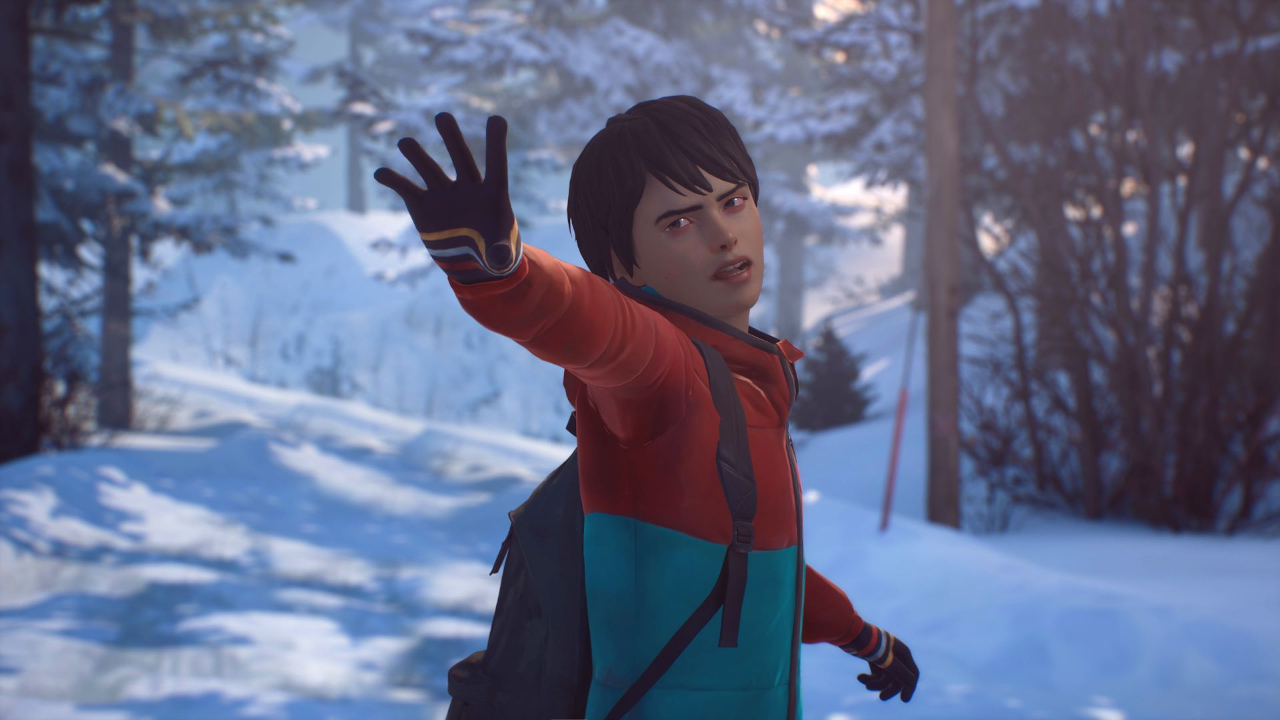 Players can now access the complete season of Life is Strange 2; the finale, entitled ‘Wolves,’ released today alongside a trailer promoting the full season.

“In the thrilling season finale, Sean and Daniel are on the home stretch. However, reach their goal of Puerto Lobos, Mexico, they will need to evade the police, the FBI, and the vigilantes patrolling the border.”

The Complete Season of Life is Strange 2 is available on PC, PlayStation 4, and Xbox One.

“Can the Wolf Brothers endure and succeed – or will their journey end, so close to their goal? How their story ends depends on the choices you make in Life is Strange 2.”

“Experience a story of two brothers, 16-year old Sean and 9-year old Daniel Diaz, who have to flee their home in suburban Seattle after a tragic event that changes their lives forever. Further complicating matters is the manifestation of an exciting new telekinetic power that has far-reaching implications for Sean and Daniel and puts pressure on the relationship between them. Life will never be the same again.”

DONTNOD Entertainment is the developer behind the game. The company was founded in 2008 and is an independent studio and is known for Life is Strange, Remember Me, and Vampyr. DONTNOD has worked with multiple big-name publishers, such as Square Enix, Bandai Namco Entertainment, Focus Home Interactive, and Capcom.

Life is Strange 2 is published by Square Enix External Studios, an extension of Square Enix Ltd. The company is known for publishing titles such as Just Cause, the Life is Strange series, Batman: Arkham Asylum, and Sleeping Dogs.

Gaming Instincts is dedicated to bringing its readers all the latest and greatest news and updates for all their favorite titles and more. Be sure to follow Gaming Instincts on Facebook and Twitter for more gaming news!