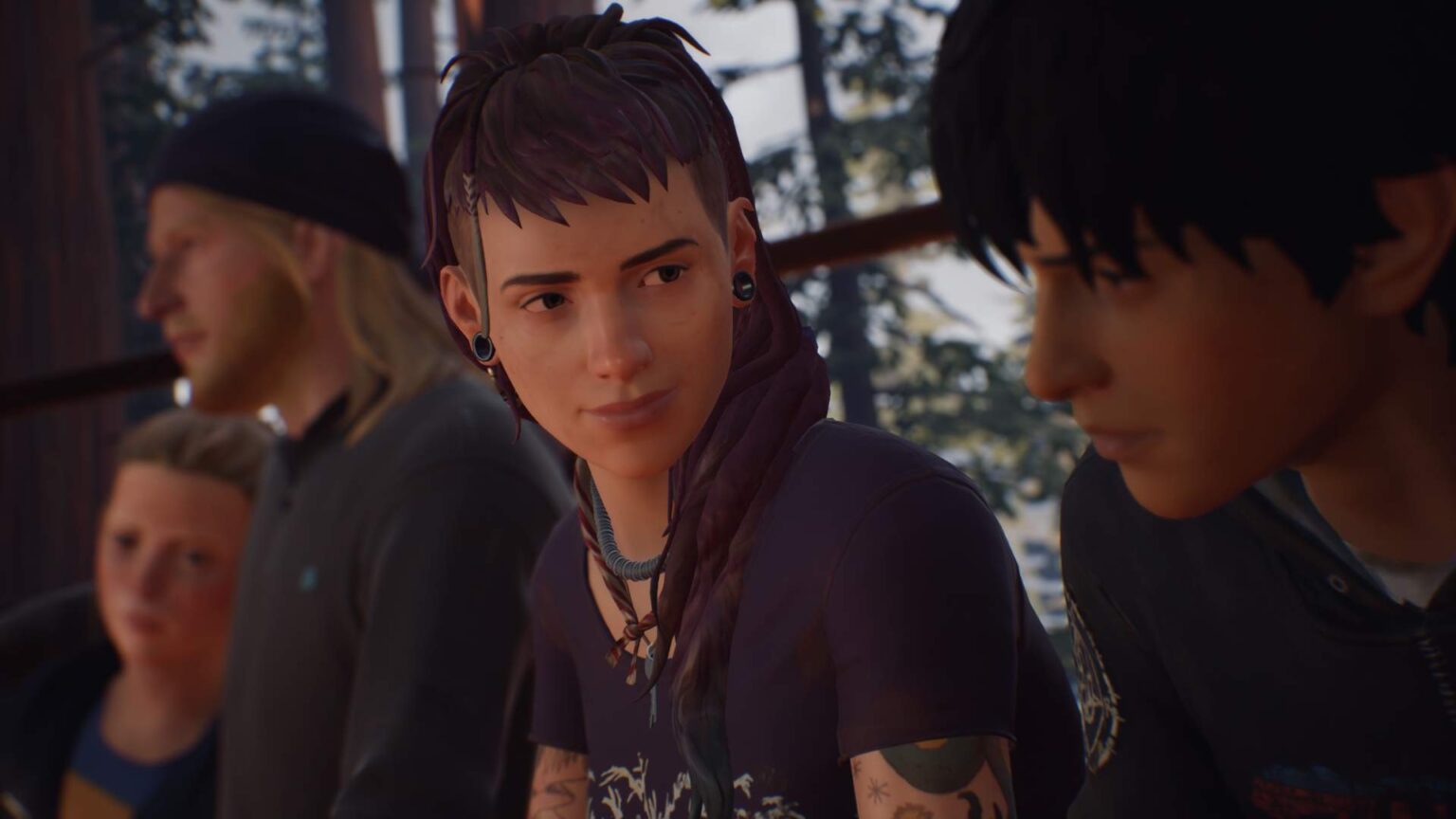 Life is Strange 2 Coming to Switch Next Month

Square Enix has announced that Life is Strange 2 will launch on Nintendo Switch on February 2, 2023, and is now available for pre-order on the Nintendo eShop. A new Switch announcement trailer for the game was also released. The first episode of Life is Strange 2 launched on September 27, 2018, and is available on PlayStation 4, Xbox One, and PC via Steam.

Experience the critically acclaimed Life is Strange 2 on-the-go for the very first time on Nintendo Switch.

Life is Strange 2 is a narrative-adventure in which your decisions influence both the game’s story and characters. You play as sixteen-year-old Sean Diaz, a normal kid growing up in the suburbs of Seattle. After your younger brother Daniel’s telekinetic powers are unleashed by a traumatic incident, you are forced to abandon your home and flee from the police. As a big brother, you are solely responsible for not only Daniel’s safety, shelter, and wellbeing—but also how he grows to harness his power as you travel across the United States in an attempt to cross the border into Mexico.

Experience life on the road and the new, interesting, and sometimes dangerous people and situations you encounter when you step off the beaten path.

Join the Diaz brothers for the journey of a lifetime on Nintendo Switch– the choices you make along this trip will define them forever.

The award-winning Life is Strange series continues with an all-new story from DON’T NOD.

After a tragic incident, brothers Sean and Daniel Diaz run away from home. Fearing the police, and dealing with Daniel’s newly manifested telekinetic power—the power to move objects with your mind—the boys decide to travel to their father’s hometown of Puerto Lobos in Mexico for safety.

Suddenly, sixteen year-old Sean is responsible for Daniel’s safety, shelter, and teaching him right from wrong. As Daniel’s power grows, it’s up to Sean to decide the rules by which they live. Keep the power secret, or use it to help them in their journey? Beg, borrow, or steal? Reach out to family, or stay hidden?

As Sean, your choices shape the fates of the Diaz brothers, and the lives of everyone they meet.

From Seattle, to Portland, to California… through gas stations, abandoned shacks, backstreets and forests… the road to Mexico is long and filled with danger—but also friendship, wonder, and opportunity.

This is the trip that could bond Sean and Daniel forever… or tear their brotherhood apart.

Daniel is always learning from Sean—and what you teach him has far-reaching consequences.