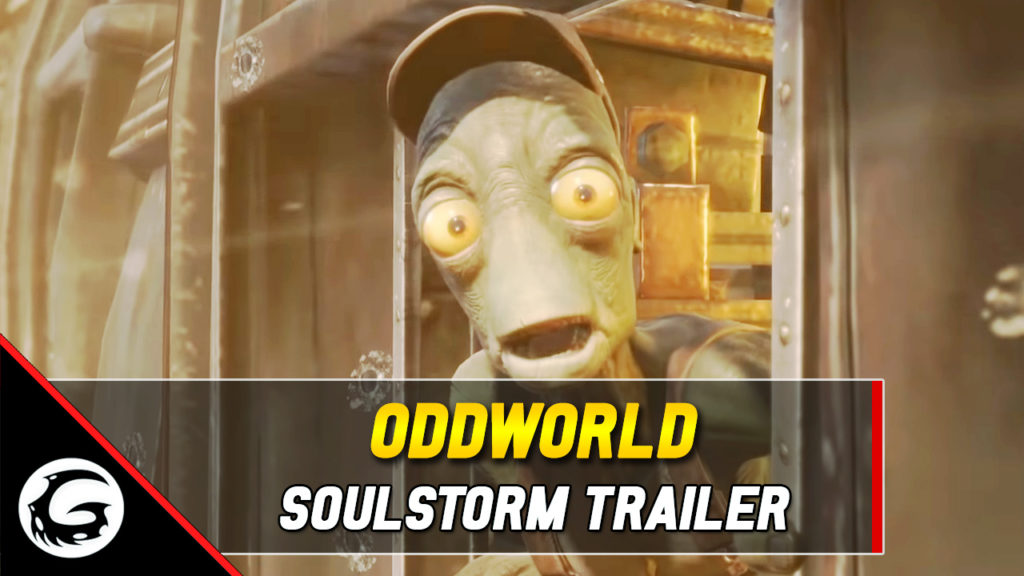 At this year’s GDC event, the latest Oddworld teaser trailer for the upcoming Soulstorm entry showed off some impressive cinematic footage. During the Unity keynote, Oddworld Inhabitants gave fans of the iconic series a taste of the upcoming Abe’s Exoddus remake. Check out the shiny new cinematic trailer for Soulstorm below: https://youtu.be/O5M-jQucIzs The new title […] 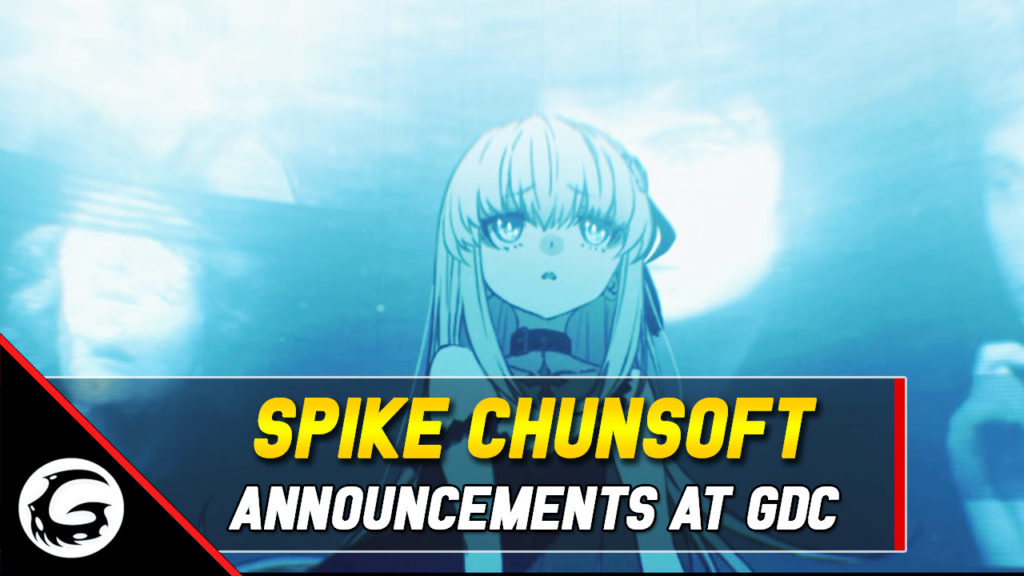 Spike Chunsoft Makes Big Announcements at GDC 2019 Spike Chunsoft today revealed at The Games Developers Conference some exciting news about the upcoming titles to release this year, we could hear more from the development of the game by Director Kotaro Uchikoshi, Director Fuyuki Hayashi and Assistant Directo Akira Okada. First we got to know […] 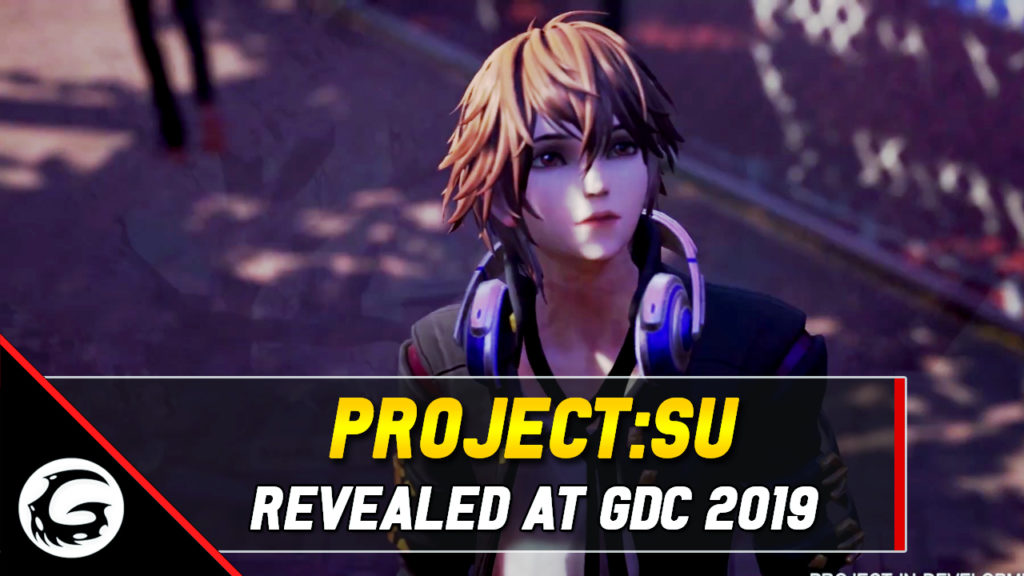 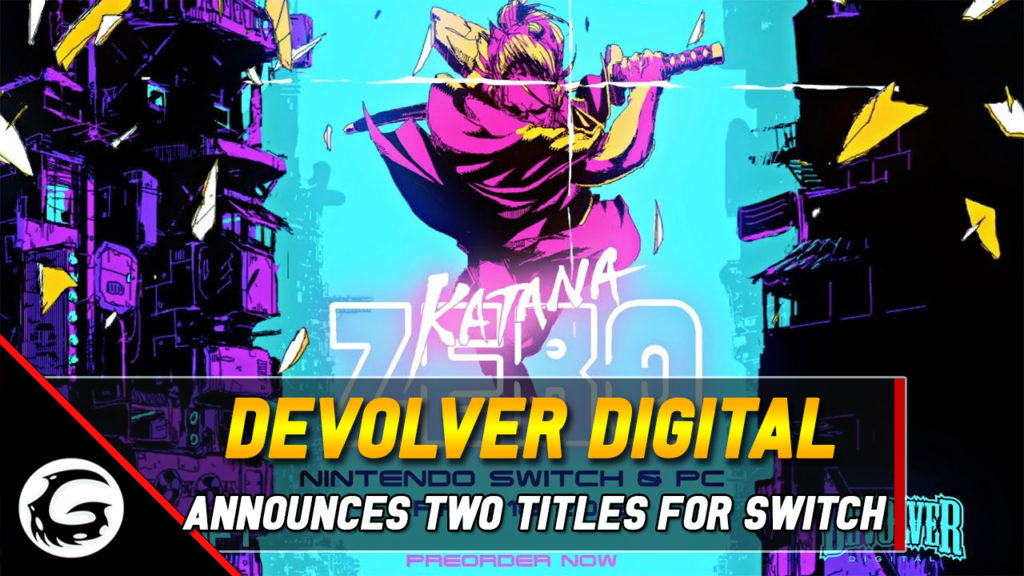 Devolver Digital Announces Two Titles for Switch Devolver Digital was part of Nintendo Nindies Showcase at GDC 2019 where it was announced that their action platformer game Katana ZERO will be releasing for the Nintendo Switch on April 18th, being able to pre-order now players will be able to destroy any foe standing in your […]

Leaked: What Phil Spencer Said to Employees About Google Stadia 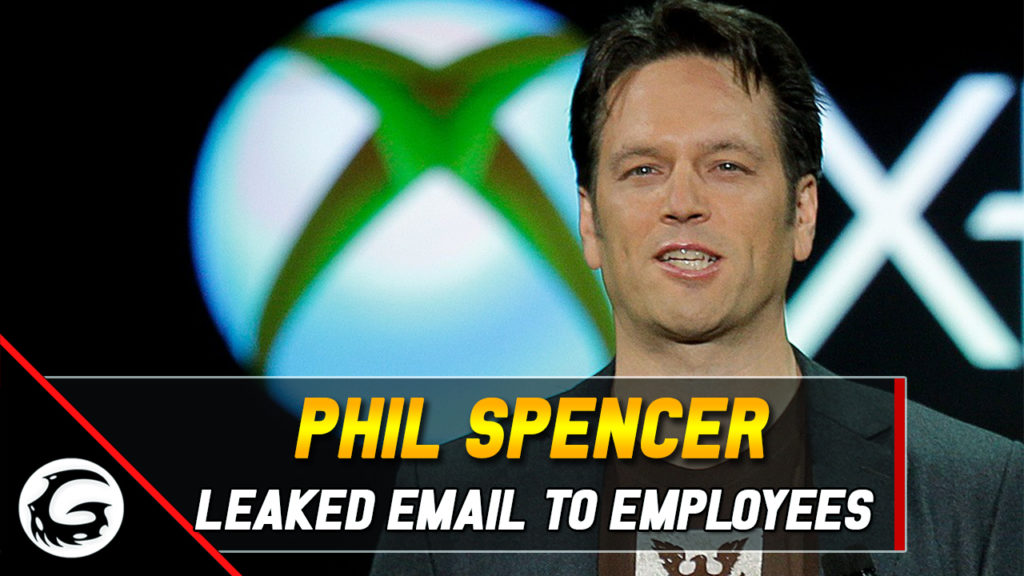 Leaked: What Phil Spencer Said to Employees About Google Stadia Thanks to reports from Thurrot, we can read what Xbox boss Phil Spencer told his employees about Google’s Stadia, he wasn’t surprised as he feels that it’s the right decision to reach a bigger market and he confirms that a big announcement will take place […] 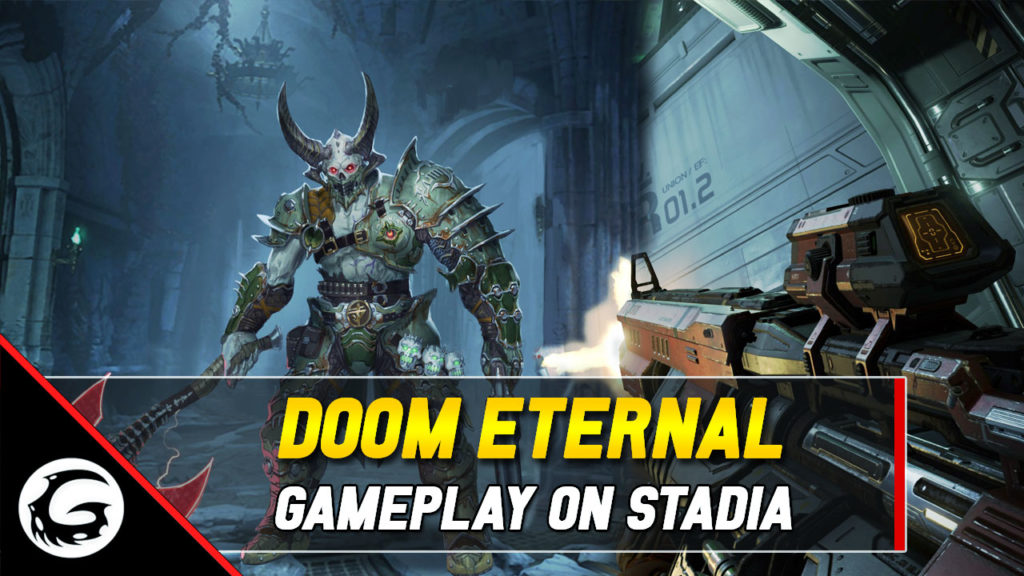 Stadia is the new platform in gaming industry with a whole new idea that has never commercialized by anyone before but it seems Google is eager to start new generation with new ideas which could make a great competition between the American giant and three other big-heads in developing gaming hardware through years ahead. Just […] 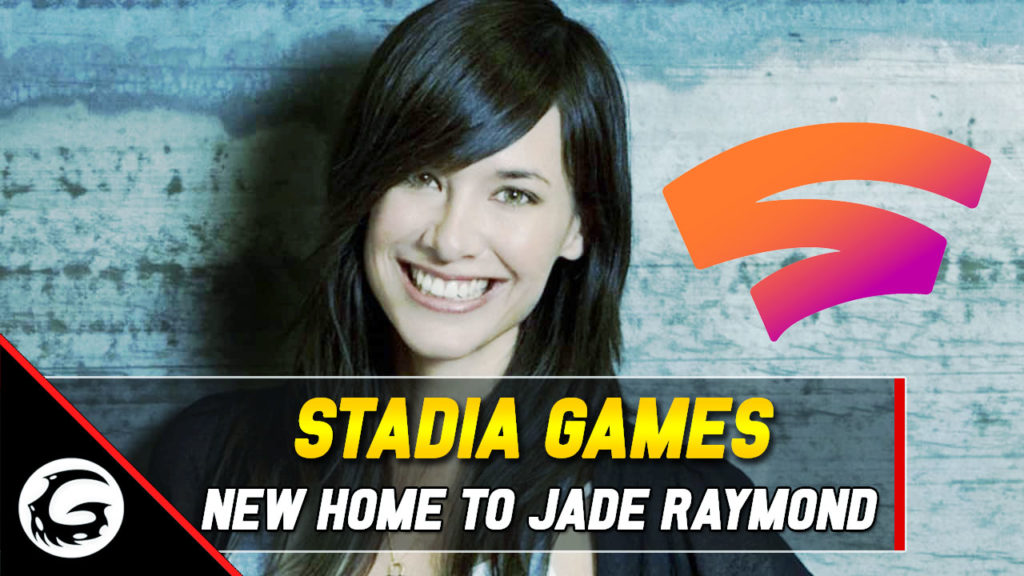 GDC 2019 main conference finally got started and Google celebrated it’s entering to gaming industry by introducing Stadia, new streaming platform that lets you play any games on any device that you want. Stadia is the main story behind Project Stream that run a few months ago which lets gamers to play Assassin’s Creed Odyssey […]

Google Reveals The Future Of Gaming With Their Streaming Service ‘Stadia’ 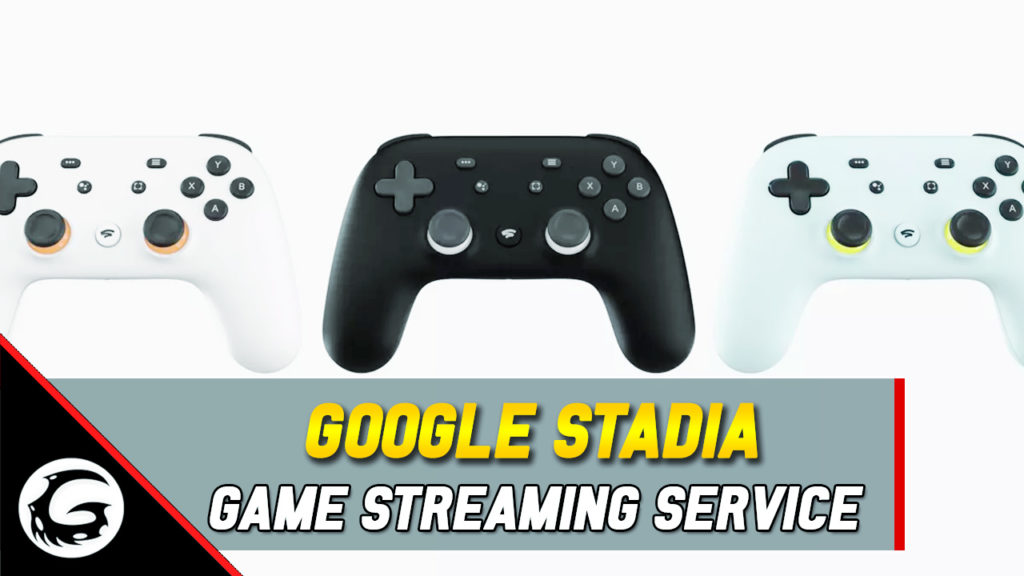 While streaming services have been making their way into the gaming universe with Sony’s PS Now and Microsoft working on their Project xCloud, Google is also looking to make waves into the industry. During their GDC keynote, they unveiled their bold move into the games industry with their new streaming service, Stadia. Stadia looks to […]

Ubisoft and id Software Will Be at GDC 2019 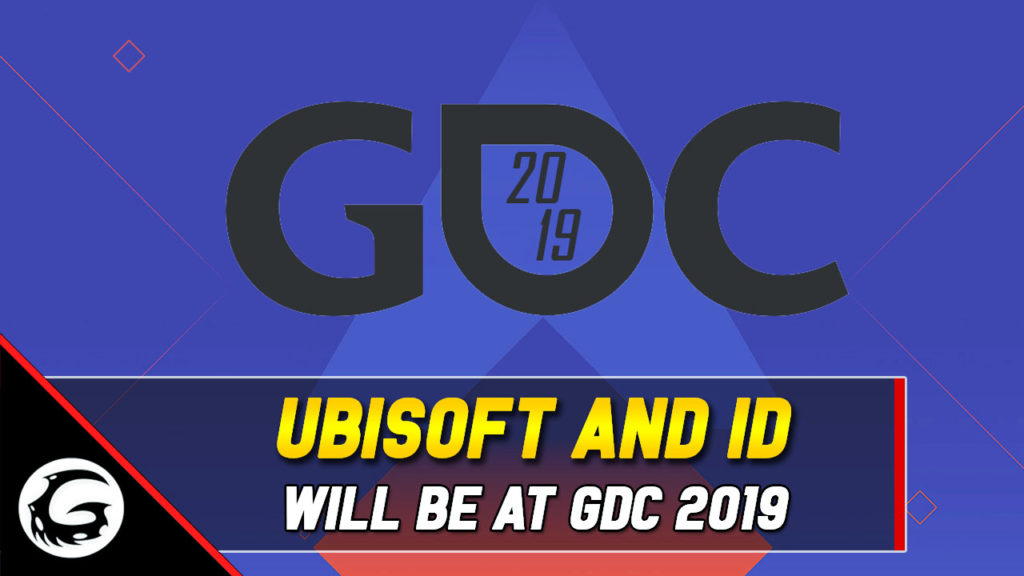 Everyday that we woke up, we get to hear exciting news on Google’s upcoming event that will mainly focus on gaming industry. According to the rumors, GDC 2019 will be an event to welcome the most valuable company of recent years to world of video games. Although they are not far from this field in […] 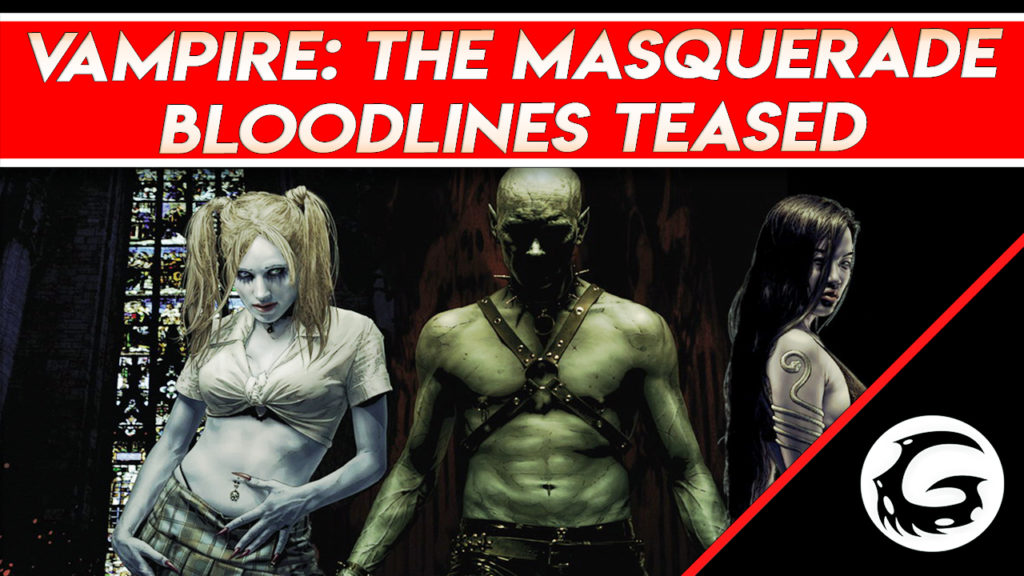 Vampire: The Masquerade – Bloodlines Teased, Announcement at GDC The Game Developers Conference is taking place next month and we are finally hearing some news about the event, Paradox Interactive has been teasing fans about a huge announcement that will take on March 21st, that’s the date of GDC will start at San Francisco. It’s […]