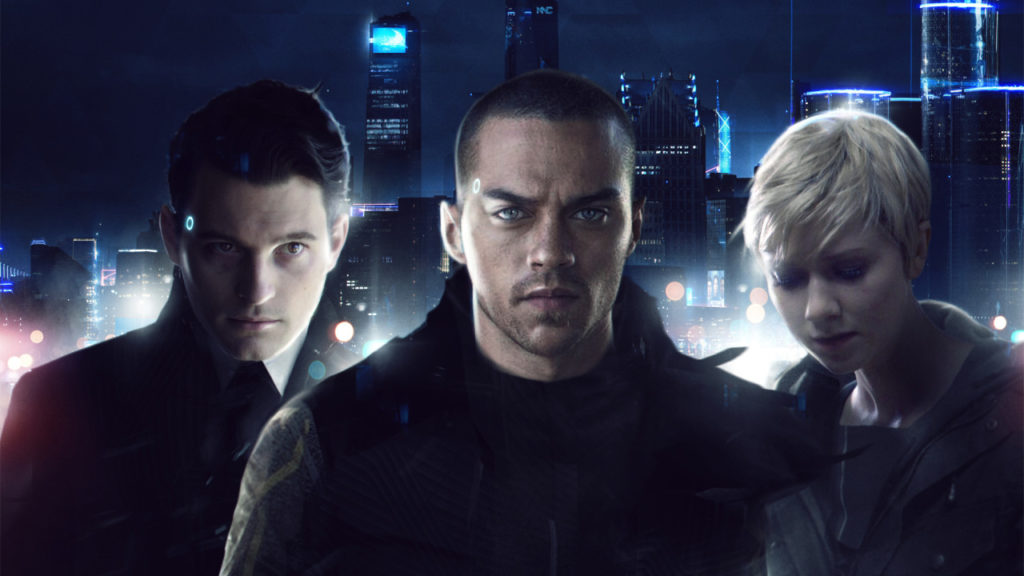 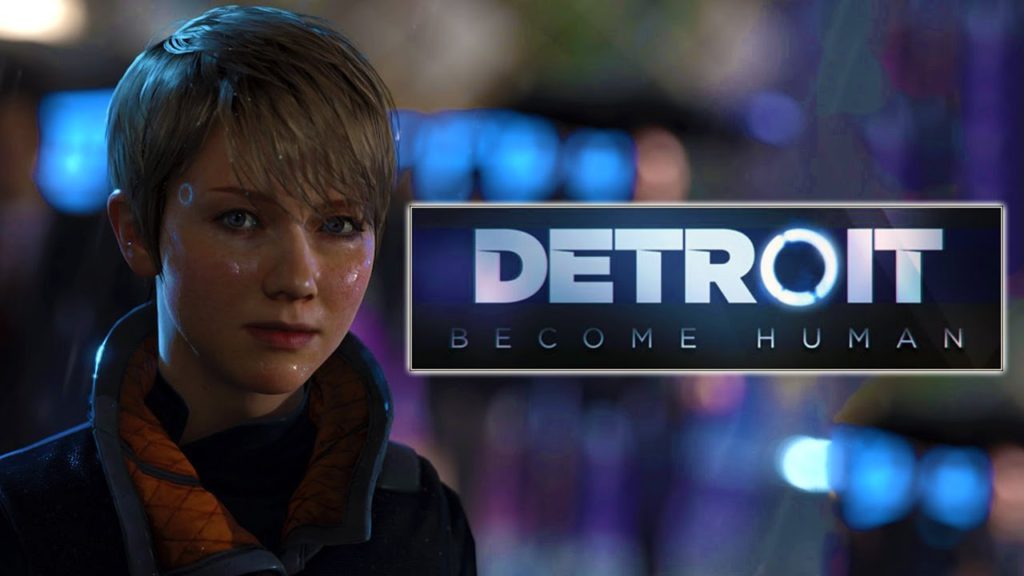 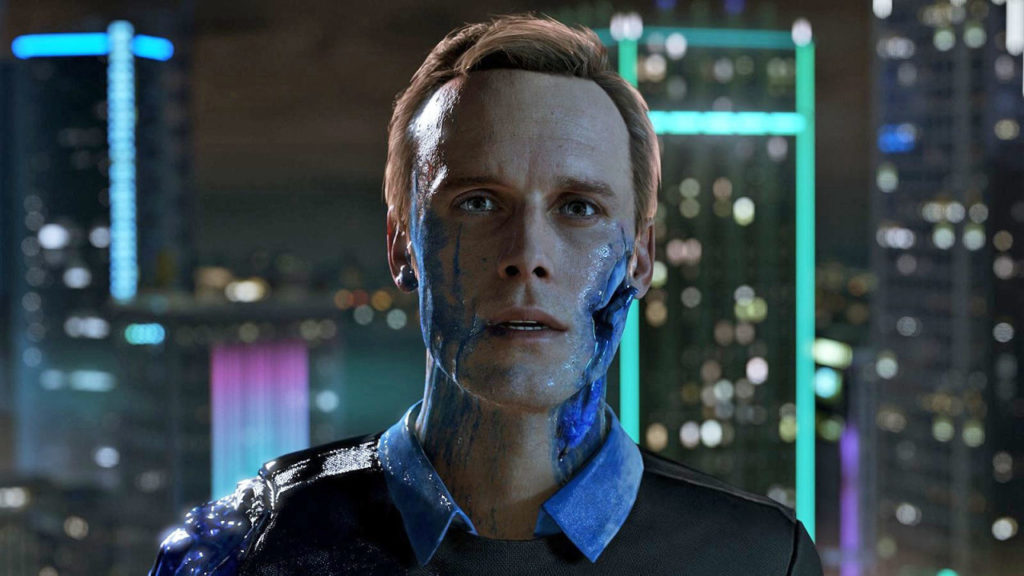 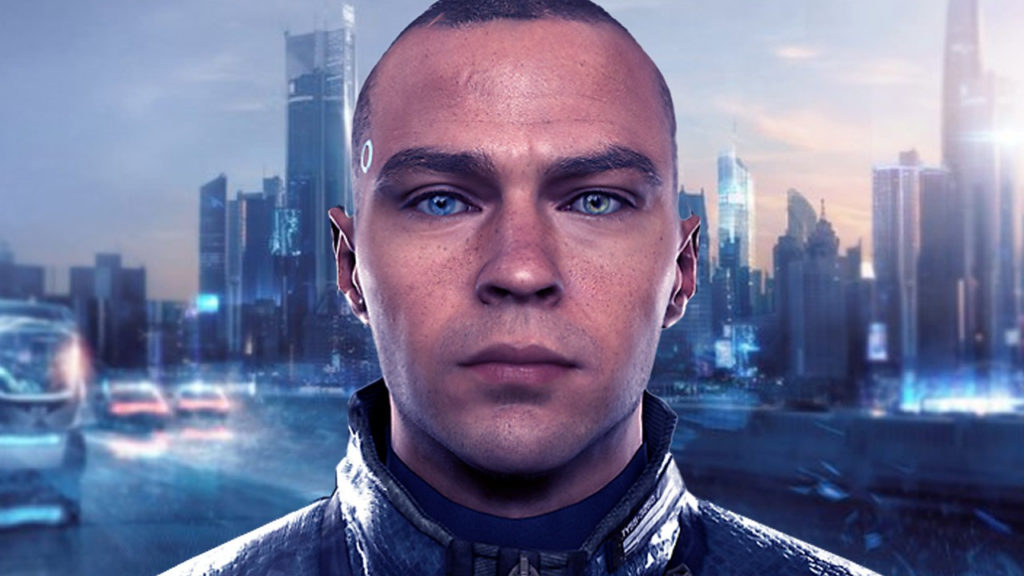 Detroit: Become Human will release for PC in December 2019.

Detroit: Become Human PC Version Release Date Seems to Be Just Around the Corner with the New Teaser 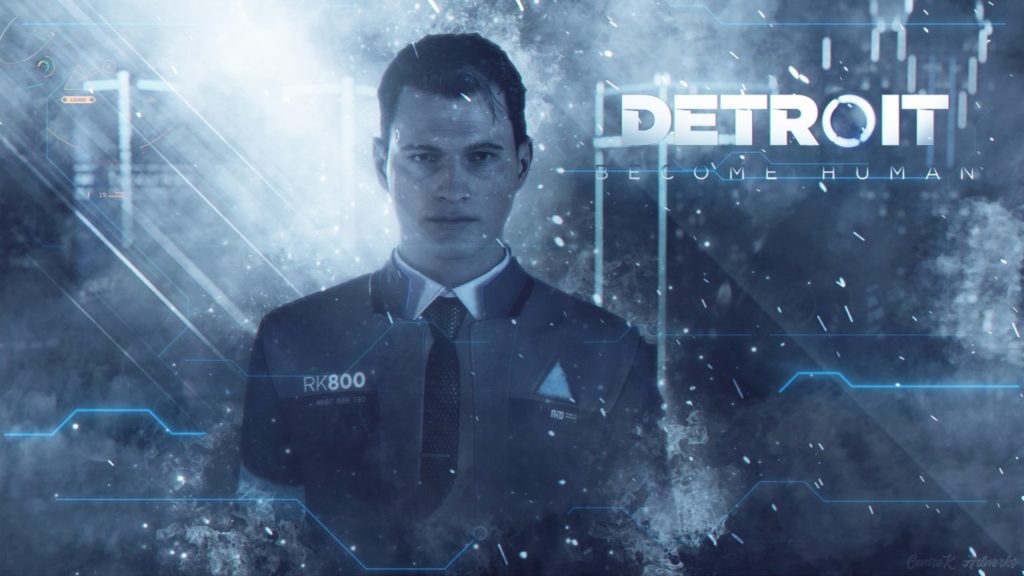 Konami Says It Was Unaware of PES 2019 Replacement by Detroit: Become Human 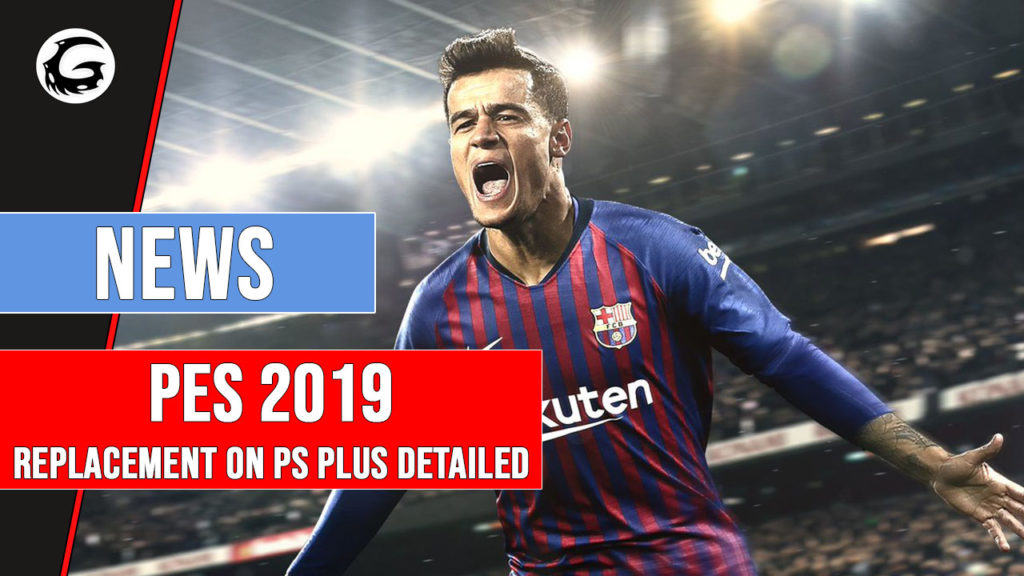 PlayStation Plus is the host for two free games every month and for July, the service was going to receive PES 2019 and Horizon Chase Turbo until an unusual decision from Sony changed the schedule. At the last minute, Sony announced that Detroit: Become Human will be available instead of PES 2019 this month. While […] 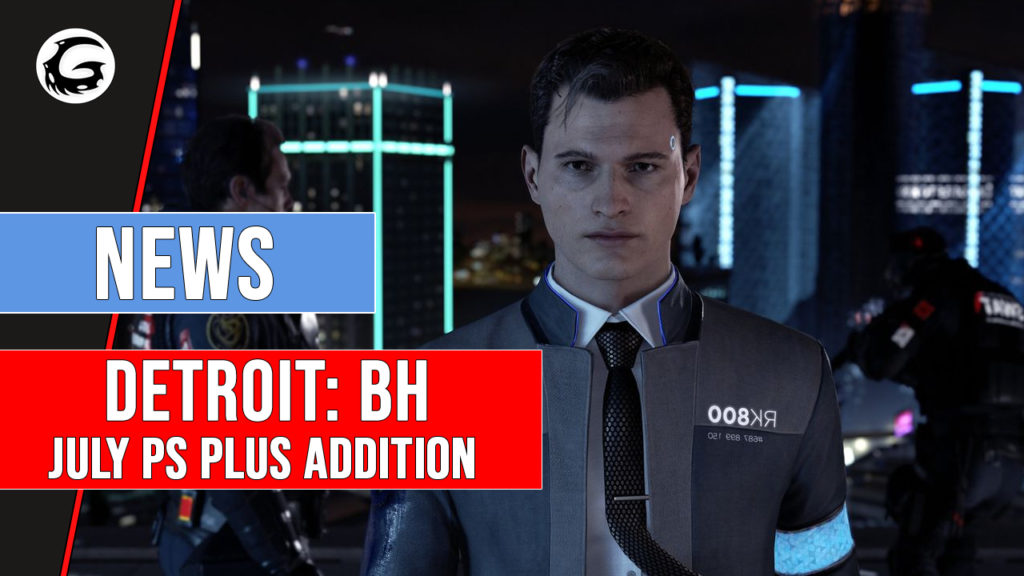 A last-minute change from Sony has removed one of the previously announced free games from the PS Plus line-up and swapped it for a bit more of a high-profile title. Pro Evolution Soccer 2019 was recently confirmed to be headed over to PS4 consoles free-of-charge for July’s PS Plus line of freebies, though, Sony has […] 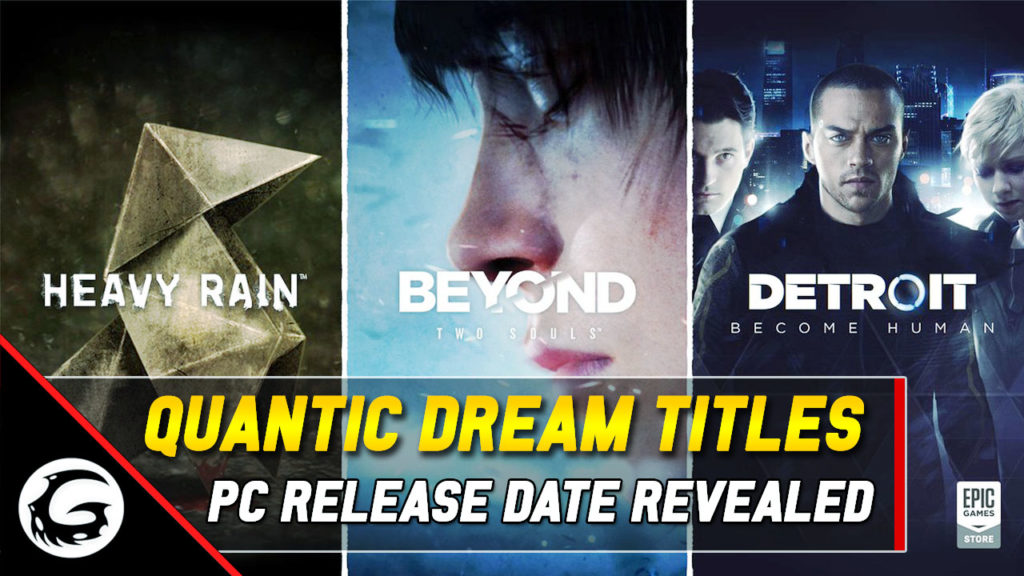 Once upon a time Quantic Dream was developing critically acclaimed story-driven titles exclusively for Sony and its PlayStation consoles but right now those games are making their way through PC via Epic Games Store and as the developer recently announced, all the three confirmed titles for PC will be launching until the end of this […] 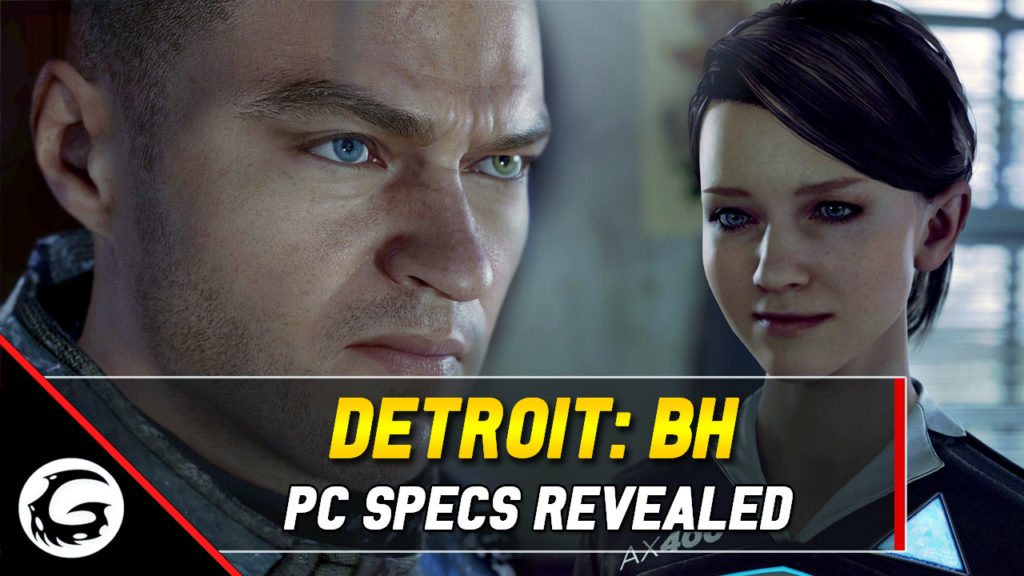 Just a few hours before the start of Spring, Quantic Dream has announced that their last three games which used to be Playstation exclusive, will be available for PC gamers via Epic Games Store. Aside from how surprising was the news, it also represented the influence of NetEase on future plans of Quantic Dream, the […] 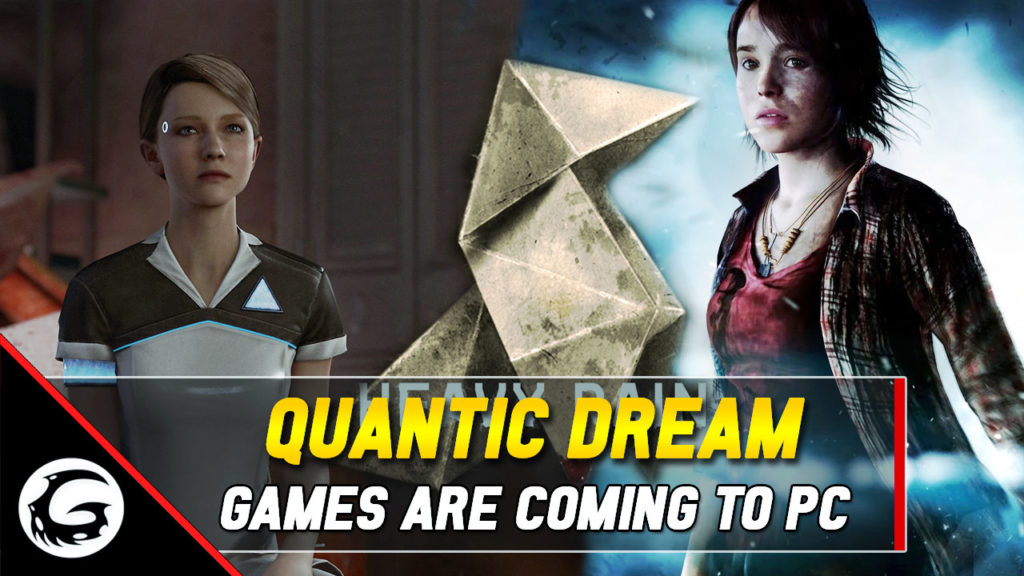 There are less than 5 hours left till the start of Spring and as you know, some countries use to celebrate this day and it seems game publishers and developers are also trying to surprise gamers today. After Cuphead’s confirmation for Nintendo Switch, now Quantic Dream has announced that three of its latest titles, which […]