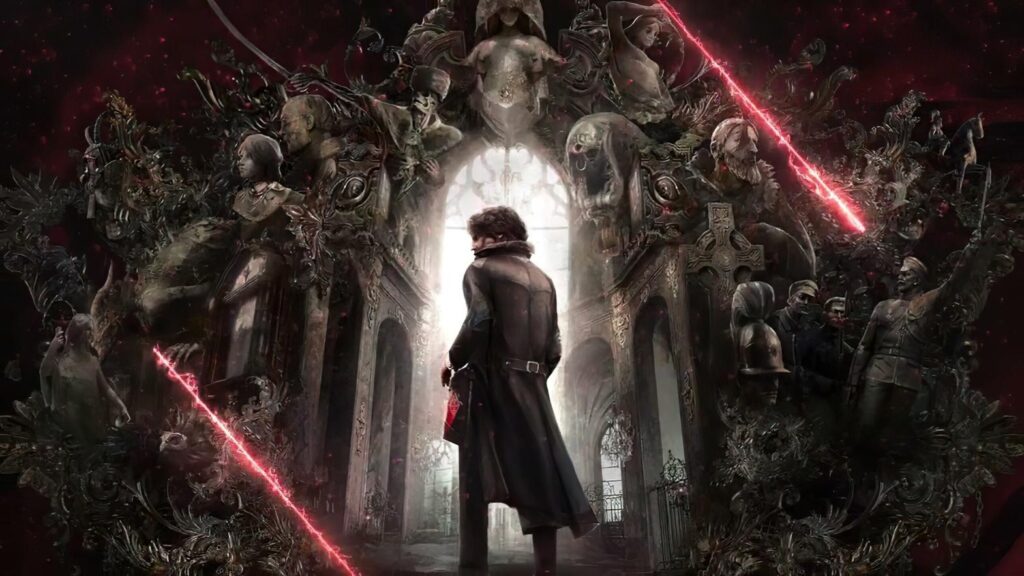 This War of Mine: Final Cut Will Launch for PS5 and Xbox Series on May 10 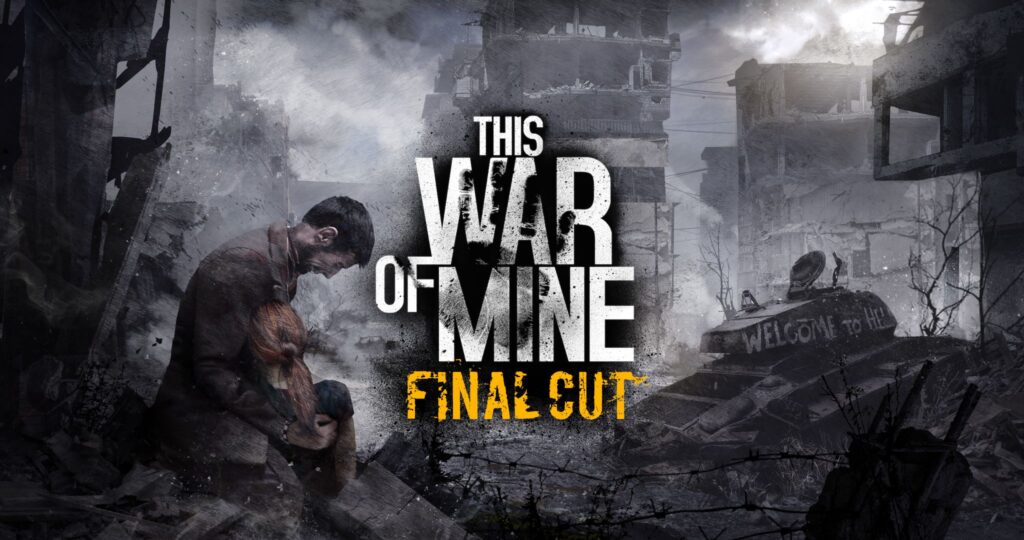 This War of Mine is coming to next-gen consoles 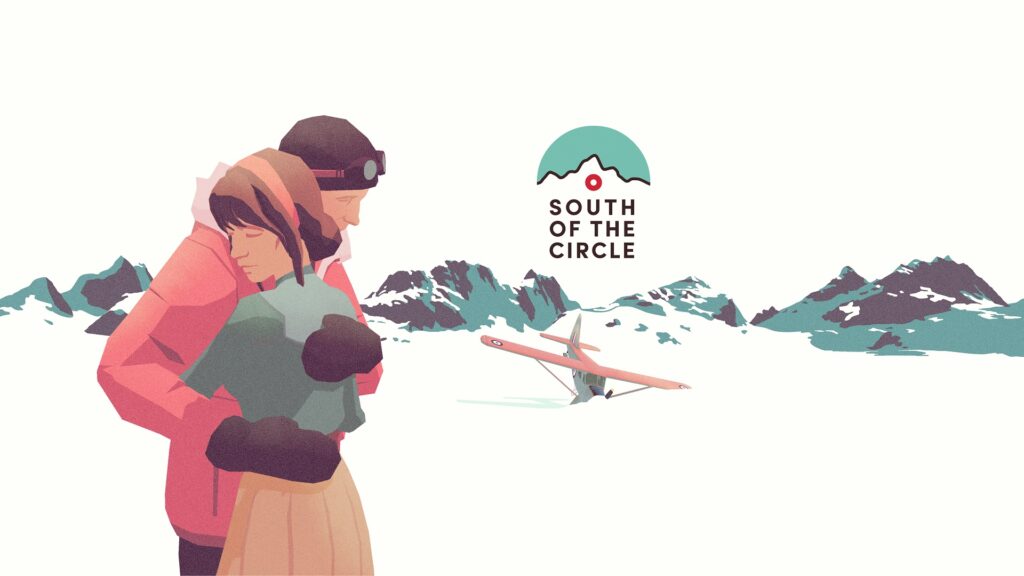 South of the Circle is a new emotional narrative adventure game

Frostpunk 2 Getting Hit By Scammers 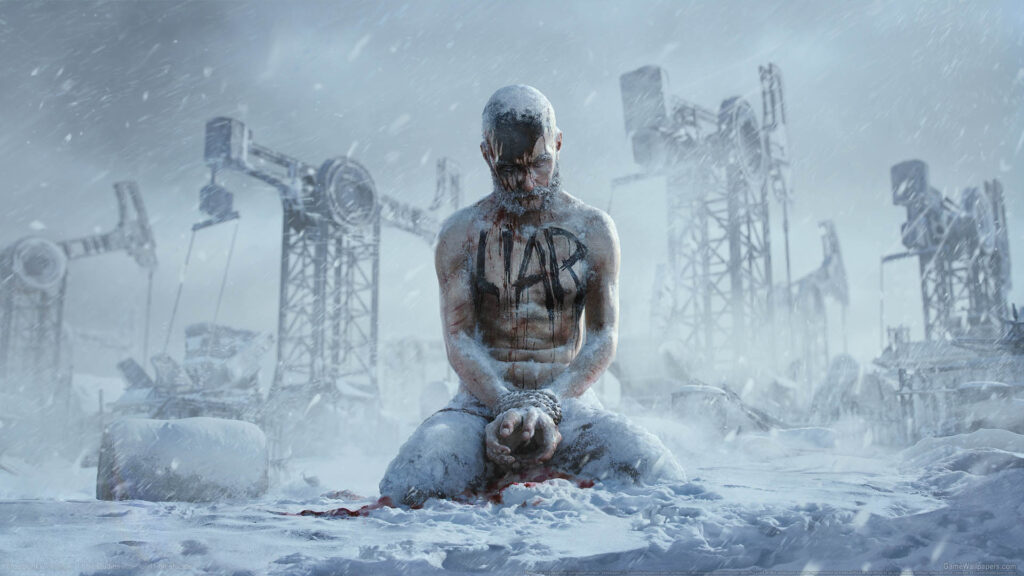 Be careful where you by your codes.

Children of Morta Release Dates Announced for PC and Consoles 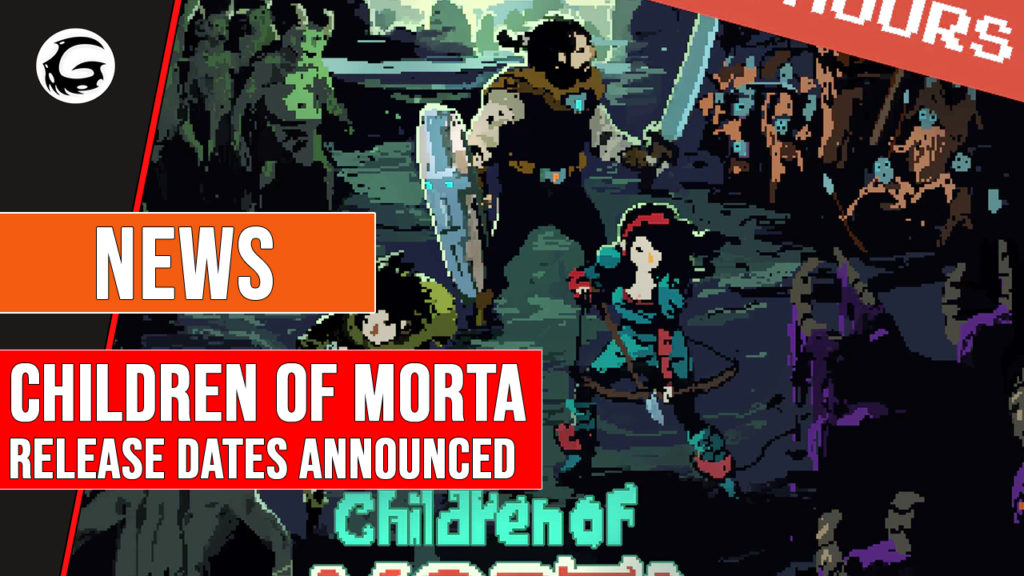 11 Bit Studios has announced that their action-RPG, Children of Morta, has received its official release dates. The game will hit the PC first next month followed by console versions on the PS4, Xbox One and Switch in October. The publisher also released a new release date announcement trailer showing off bits of new details […] 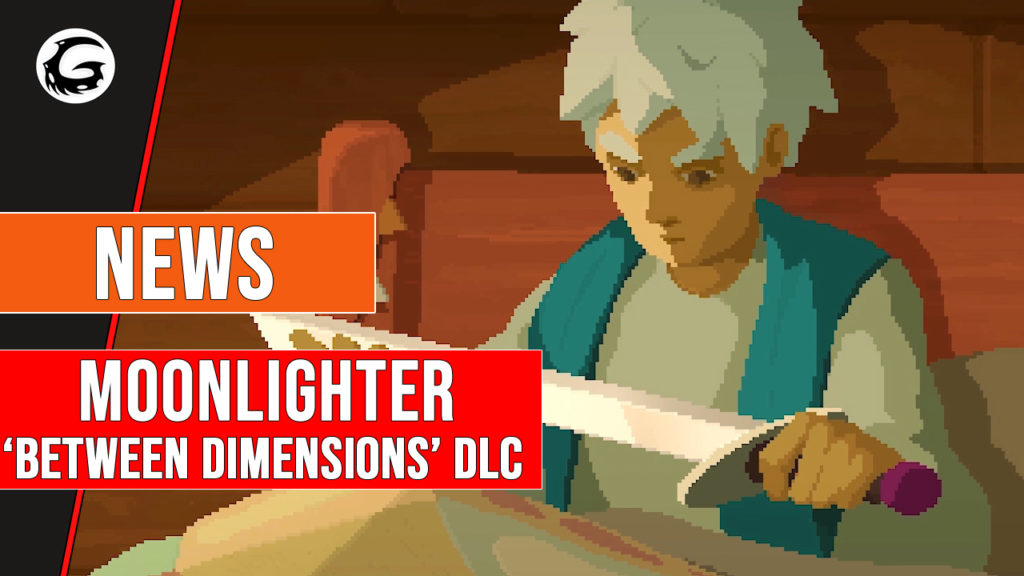 11 Bit Studios has announced brand-new content coming over to their dungeon crawling/store management sim indie title, Moonlighter. The new DLC will offer up plenty of additional features, including a new dungeon, enemies, equipment, story and shop upgrades. Check out the new DLC announcement trailer below: Titled ‘Between Dimensions’ players continue to reprise their role […]

Frostpunk Has Sold More Than 1.4 Million Units So Far 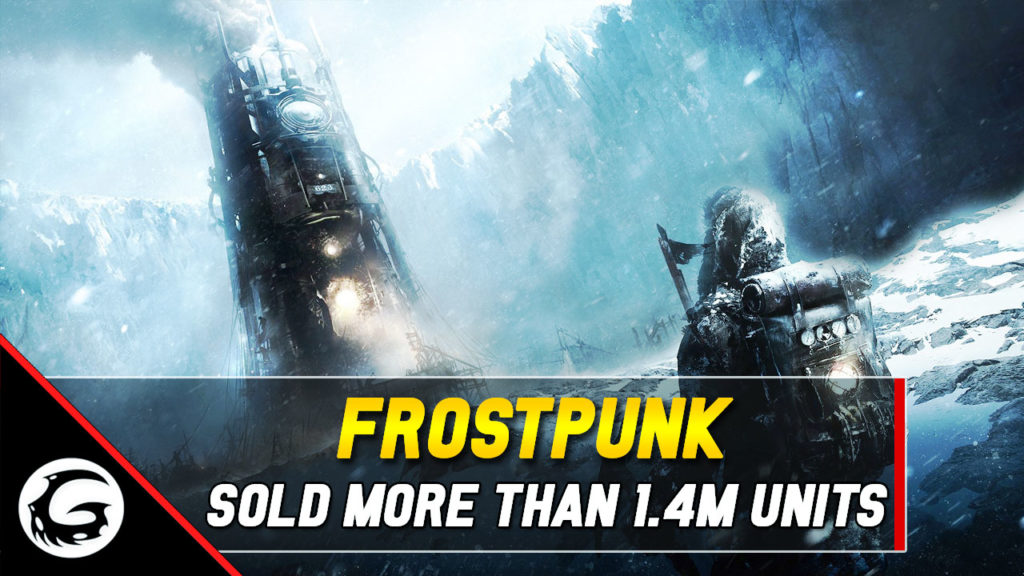 CD Projekt RED has developed a bunch of great titles and still working on other huge games too, but with all the honorable history that they’ve made, Poland has other successful studios which may not develop games in a large scale, but they tend to deliver some great stuff during recent years. 11 bit studios […]

This War of Mine Has Reached Over 4 Million Units Sold 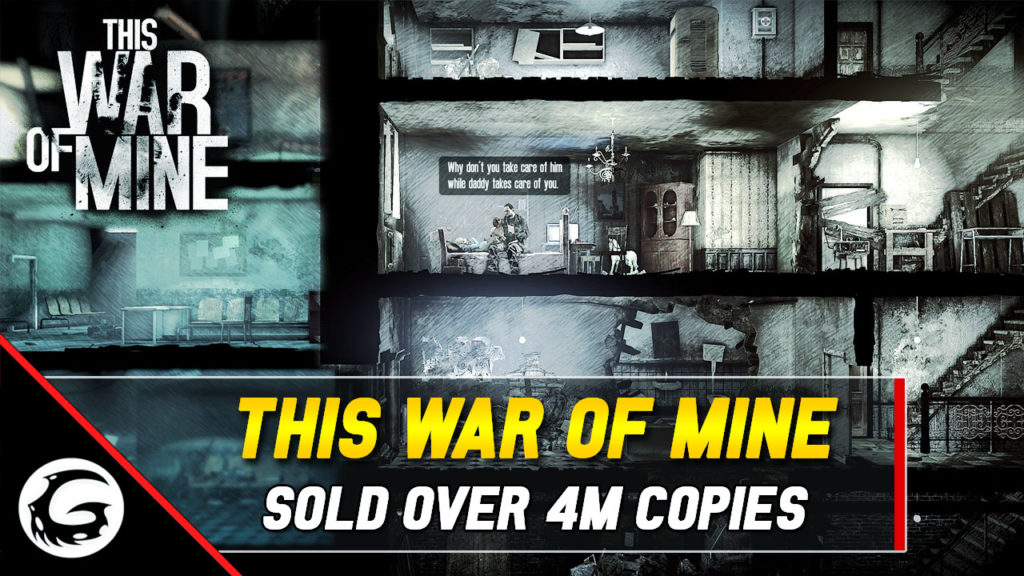 11 bit studios released it’s latest survival game within strategy genre during 2018, but one of their greatest productions that trend the Polish studio in the gaming industry was This War of Mine, a creative survival game with some strategy elements and 2 dimensional graphics, which did a great job in presenting an engaging story-line […] 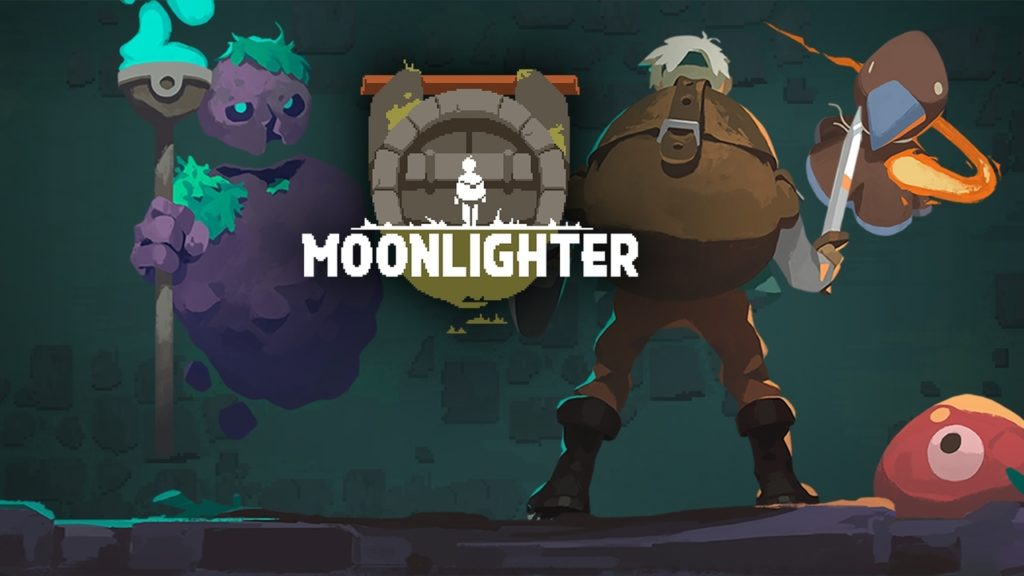 Moonlighter – Review Platform – PS4 Pro Developer – Digital Sun Publisher – 11 Bit Studios ESRB – E10+ This title was reviewed on the PS4 Pro with a review code provided by 11 Bit Studios. Moonlighter is a Roguelike action RPG. It also plays as a shop simulator. You play Will, a young boy […] 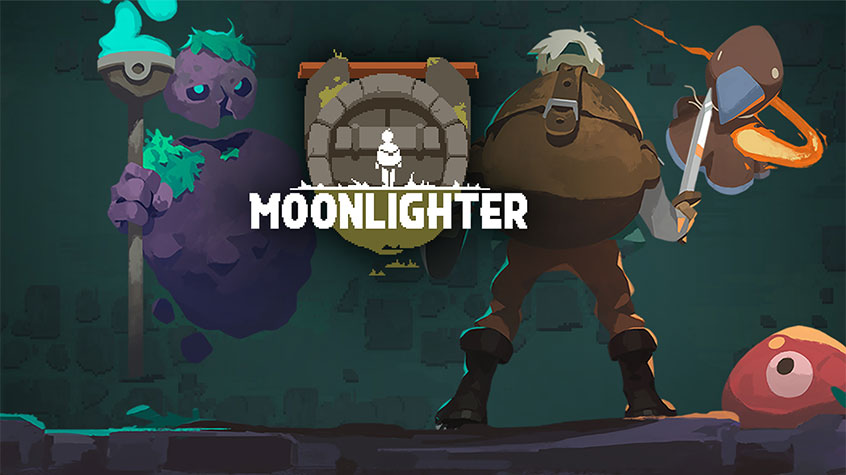