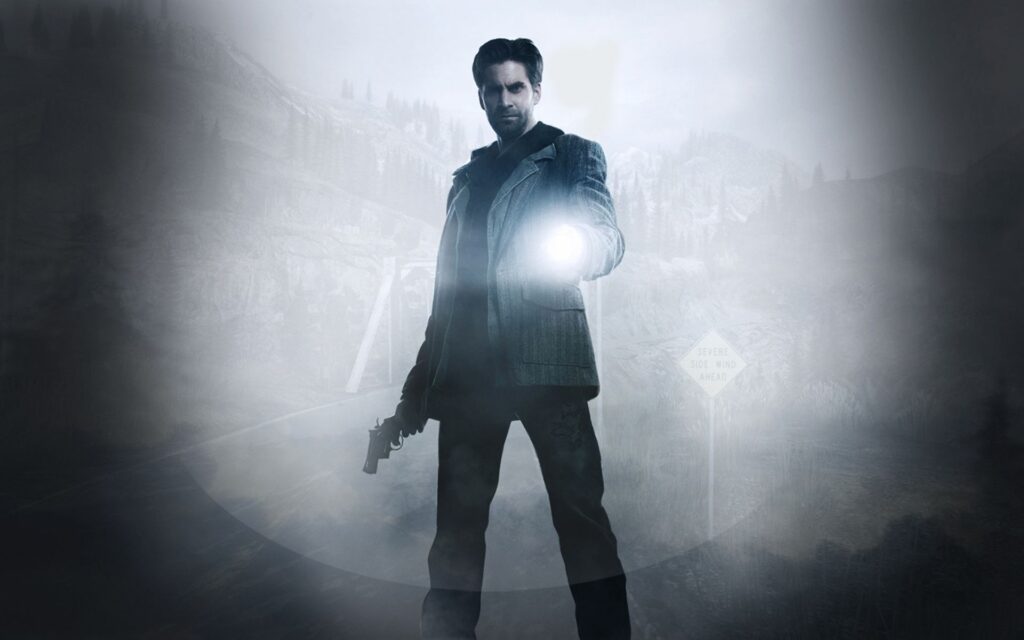 Alan Wake has glowed up. 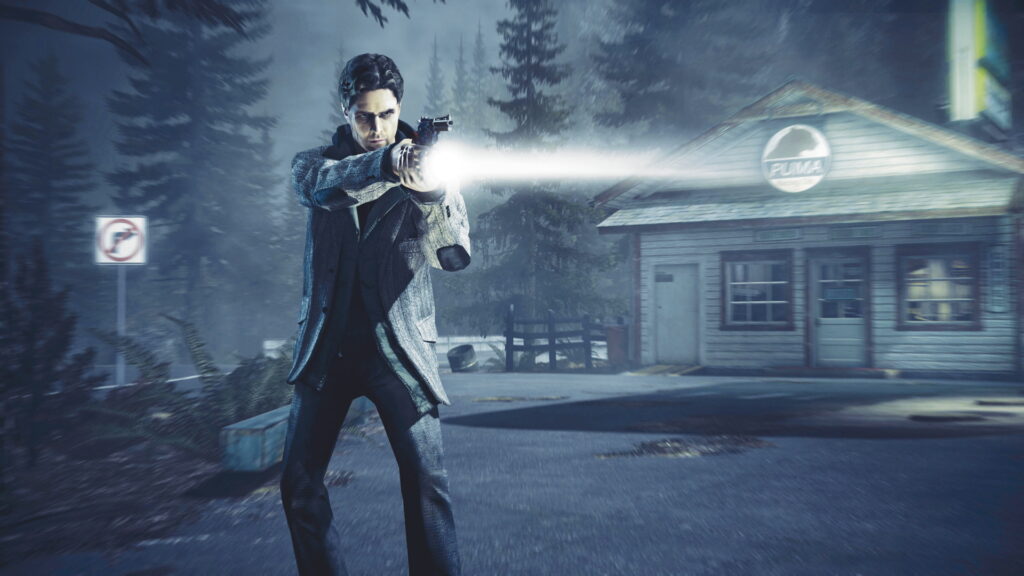 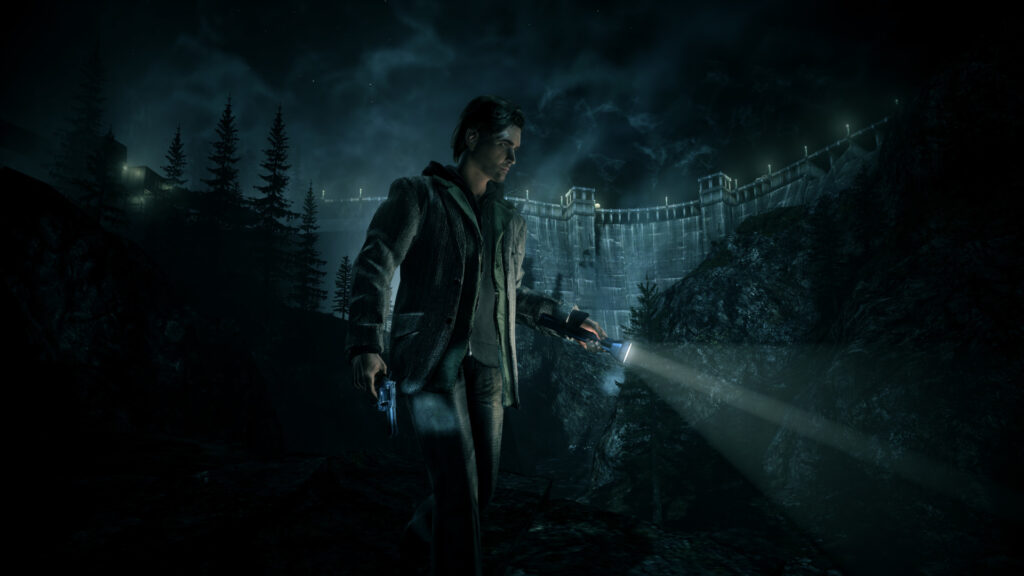 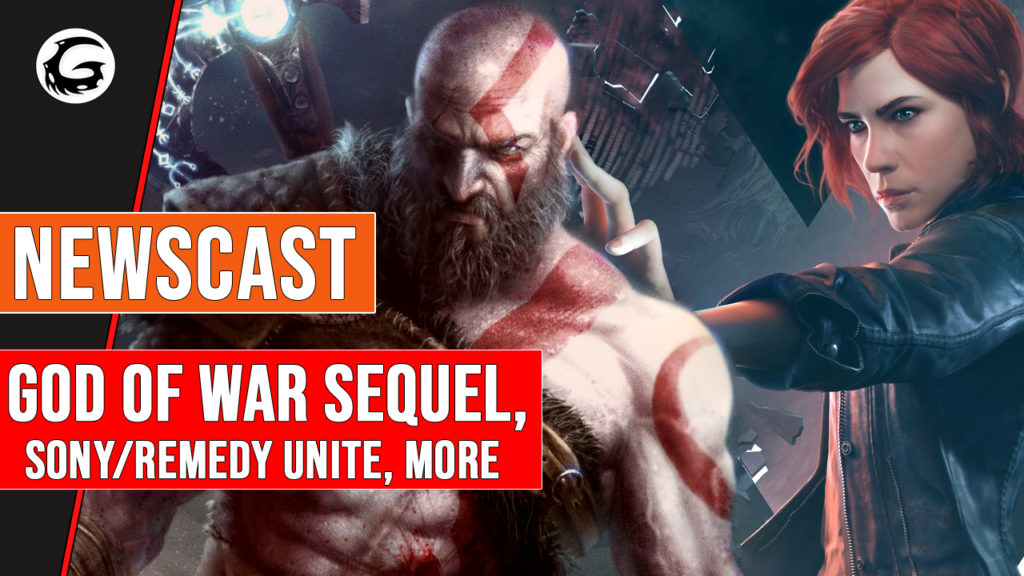 Welcome to The Primal Newscast where Gaming Instincts goes over the hottest and most interesting news of the week that took place in the gaming industry. https://www.youtube.com/watch?v=XdC9ul5MMvw Dying Light 2 Post-Launch Content Techland has confirmed a rather extensive roadmap for Dying Light 2 on current gen consoles. While the new title isn’t expected to release […]

Control Developer and Sony Might Be Collaborating on an Exclusive Title 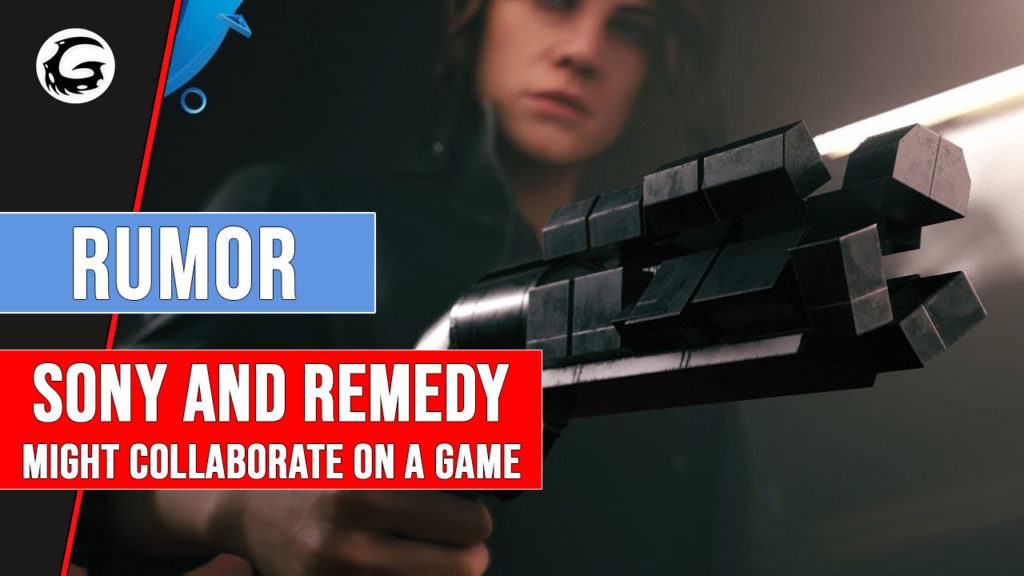 While Microsoft continues its policy on seizing new studios in all shapes and sizes, Sony also seems to have similar approaches for the future, especially PS5. Rumors are pointing out an upcoming collaboration between Sony and the developers of Control. After releasing two titles exclusively for Microsoft platforms from 2010 to 2016, Remedy Entertainment is […] 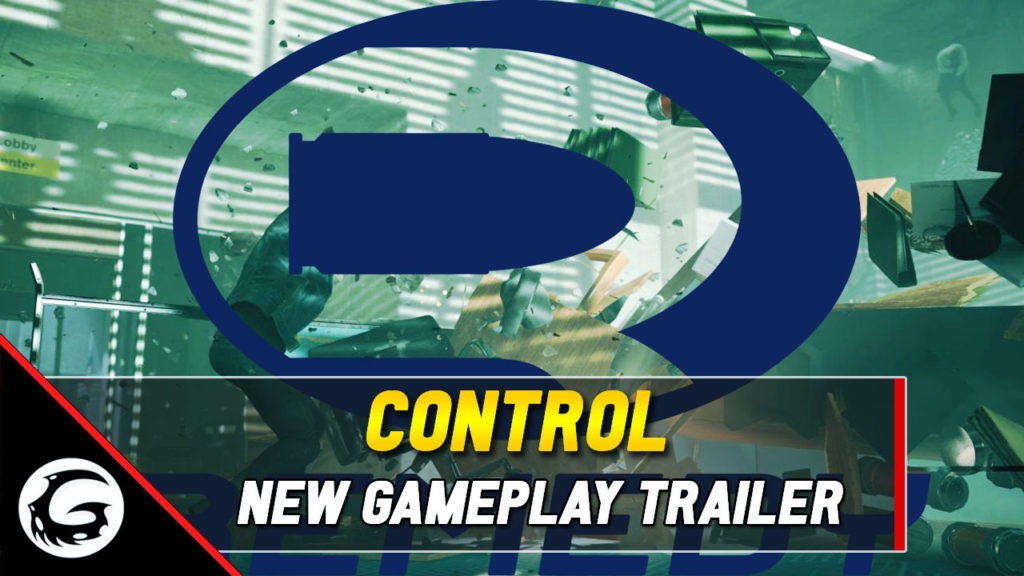 Three years after Remedy’s Quantum Break, now the Finnish studio is about to release its latest story-driven title which will be seemingly their farewell with 8th generation of consoles. Control, which announced at E3 2018 during Sony’s conference, is another supernatural and psychological based game from Remedy’s mastermind, Sam Lake. The game is nearly three […]

Control Might Receive Sequels in the Future, According to the Developer 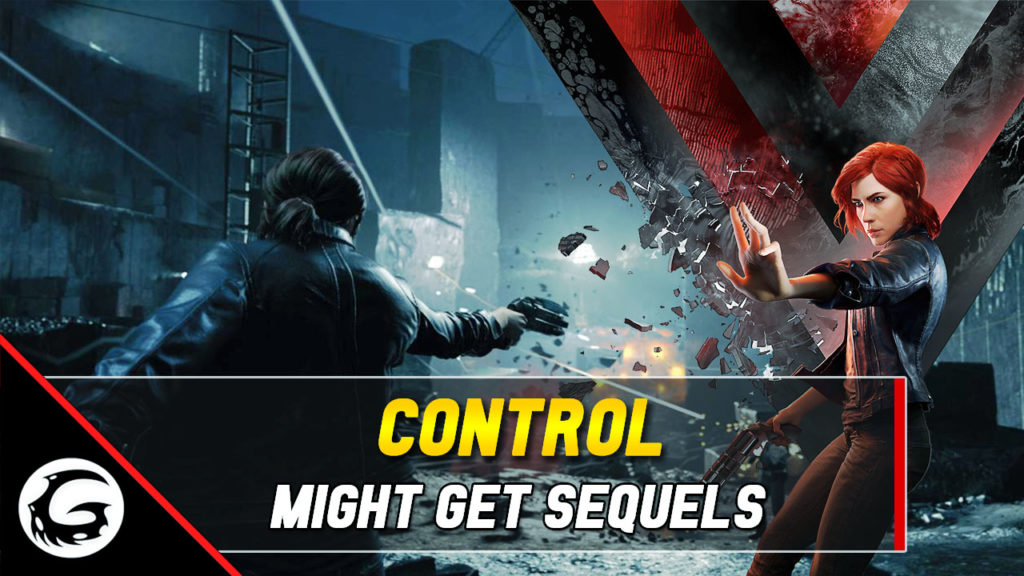 Three years after Remedy’s latest Microsoft exclusive title, Quantum Break, the Finnish studio is attempting to release its next title this year for PS4, Xbox One and PC. Control may seem to have some similarities in gameplay or atmosphere with Quantum Break, but the development team tries to deliver a new mysterious experience that has […] 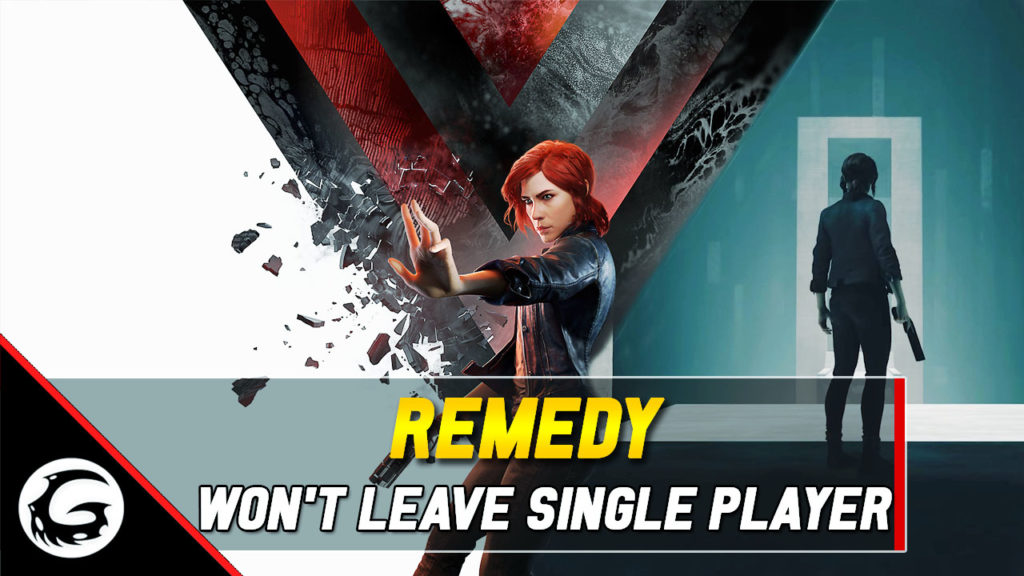 Multiplayer experiences are spreading like hordes of zombies all over the gaming industry these days. Developers are keen on making online games to trap players in a long-living cycle of gameplay with high value of replay, leads to making more money by means of microtransactions and also keep their title alive for years ahead. In […] 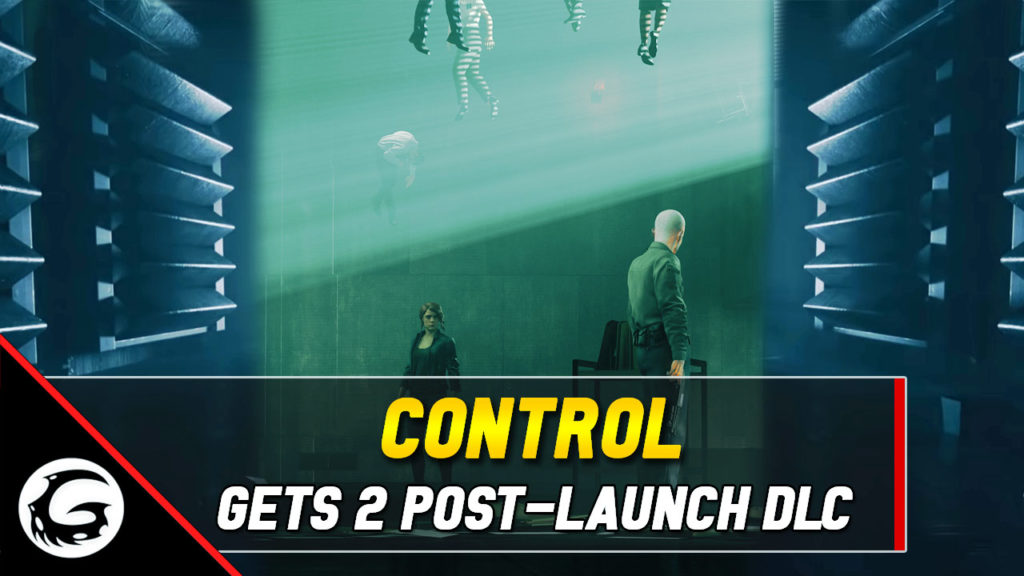 Remedy’s upcoming supernatural adventure will be available in final weeks of Summer and players will jump into the developers’ new IP, 3 years after Quantum Break. It’s also their first title after Max Payne 2 that won’t be Microsoft exclusive, publishing under control of 505 Games. While some solid information have been announced by the […] 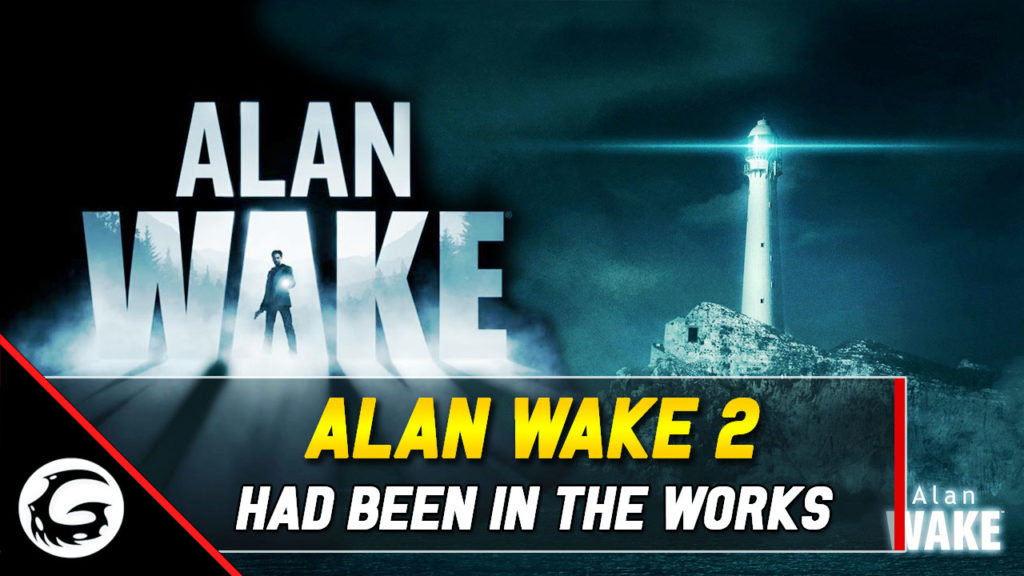 Remedy’s first exclusive title for Microsoft platforms was a great story-driven survival horror third person game, set in the supernatural world of a writer’s mind. Alan Wake was Remedy’s second great franchise after Max Payne that took 7 years to be released by the Swedish studio in 2010, which received mostly positive reviews and managed […]