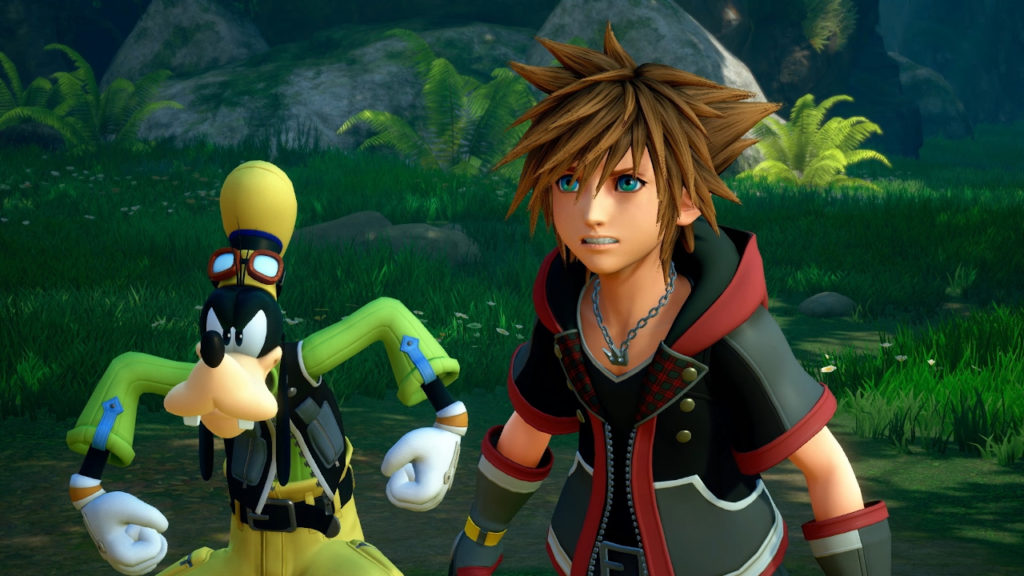 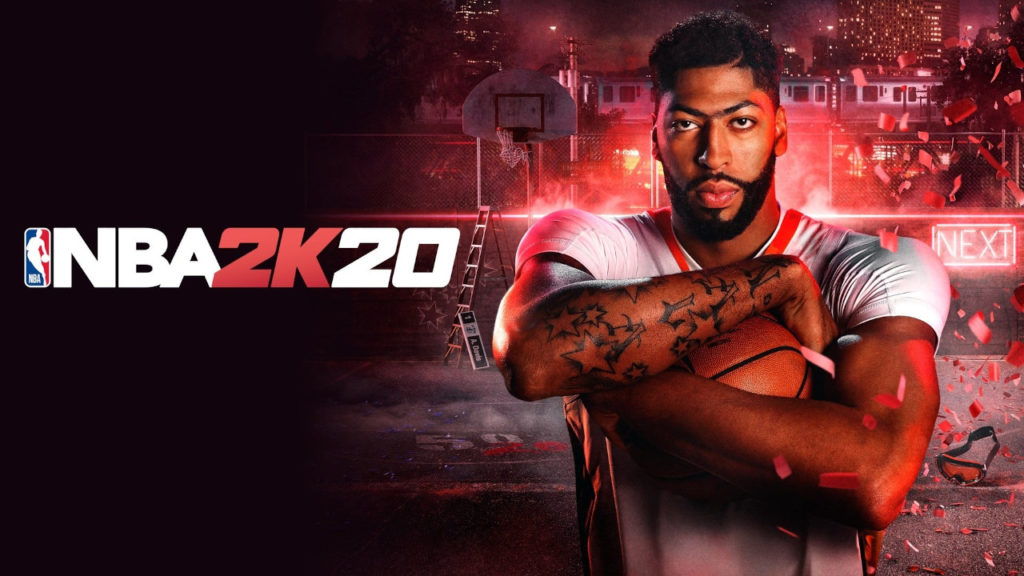 Another year passes and another slew of sports games are released to the masses. FIFA, Madden and 2K usually being the ones spoken about every Fall. This generation has been different in many ways and one of those, especially this year is the discussion of microtransactions in video games. We’ve seen more content creators, journalists […] 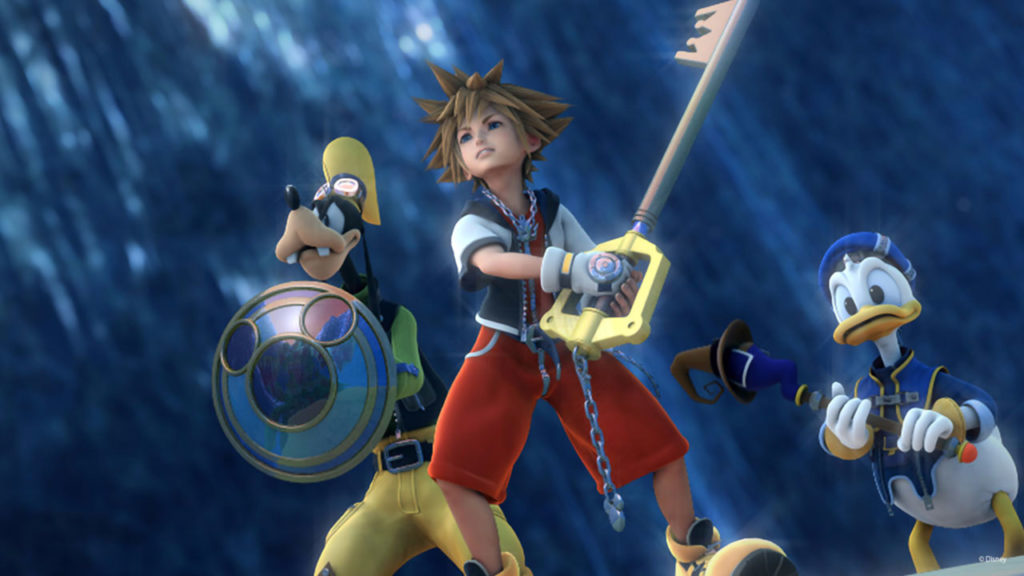 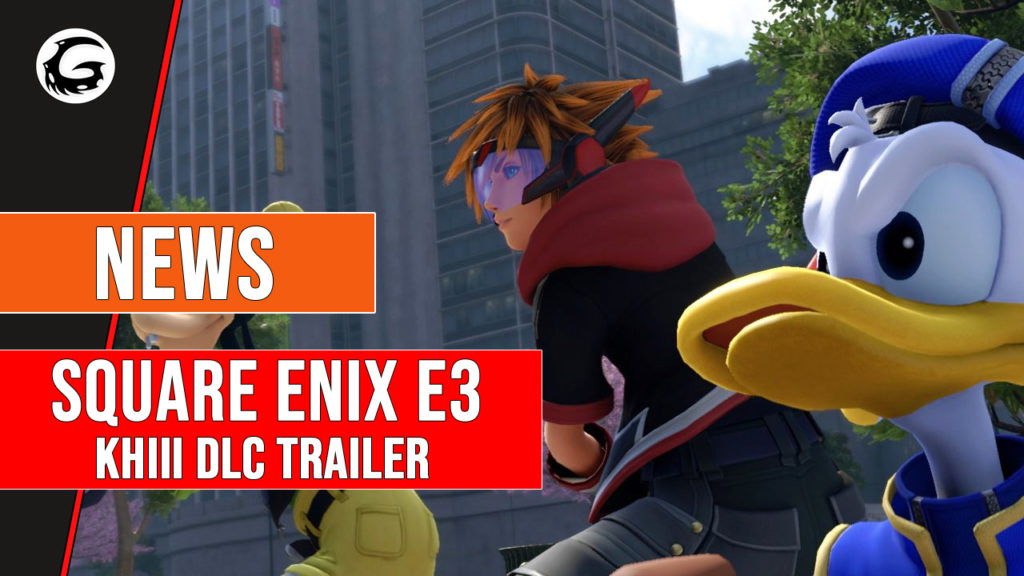 During Square Enix’s E3 conference fans got a quick look at the upcoming DLC Re Mind for Kingdom Hearts III. The new trailer gives us a look at what to expect to see in the DLC and a few new characters added to the mix. Check out the new trailer for the DLC Re Mind […] 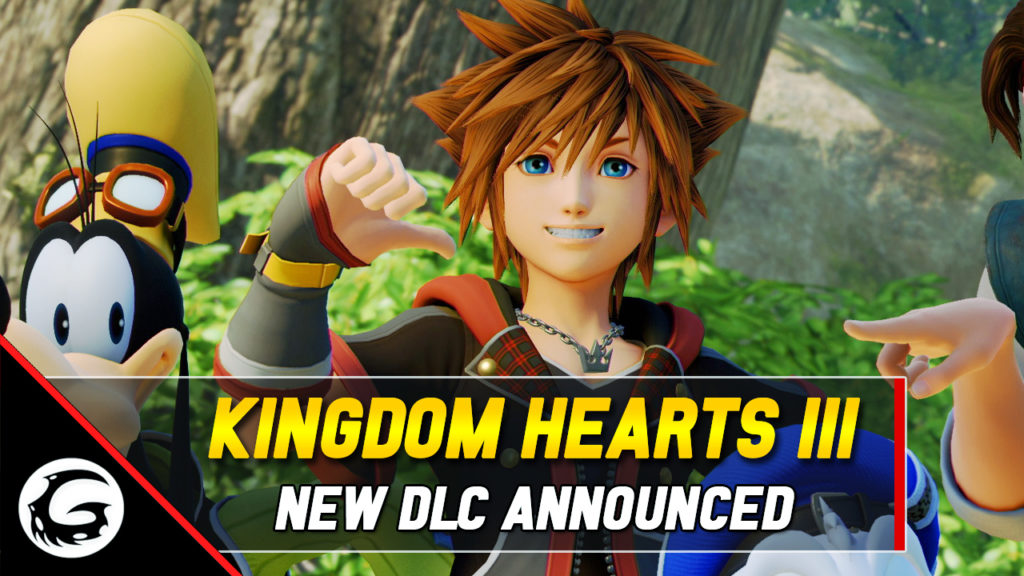 During a Square Enix hosted Kingdom Hearts Orchestra event titled World of Tres, game director Tetsuya Nomura made an official announcement for an upcoming DLC for Kingdom Hearts III. For those who weren’t in attendance at the concert which took place in Tokyo, a few Twitter users (2) helped spread the word of the surprise […] 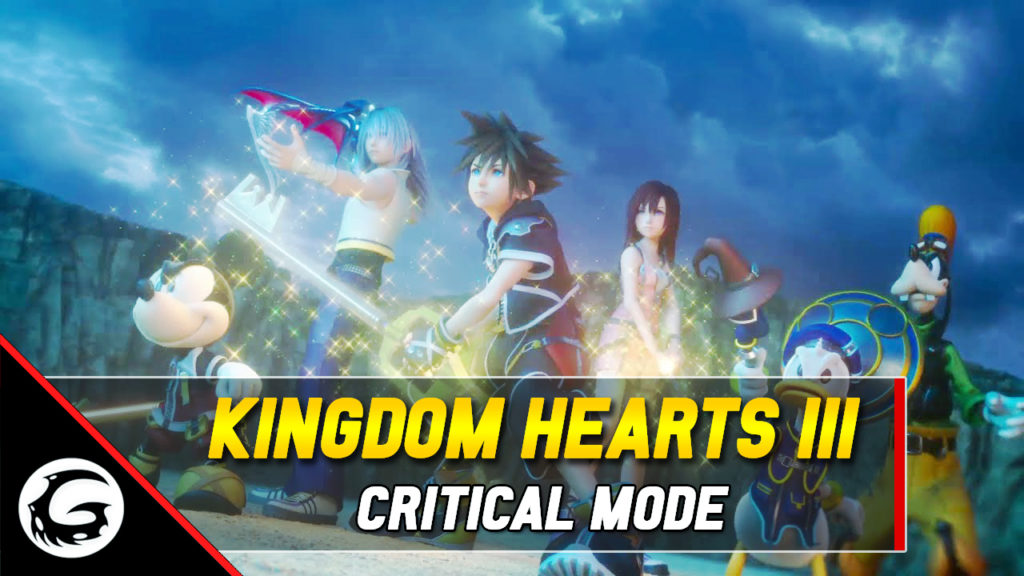 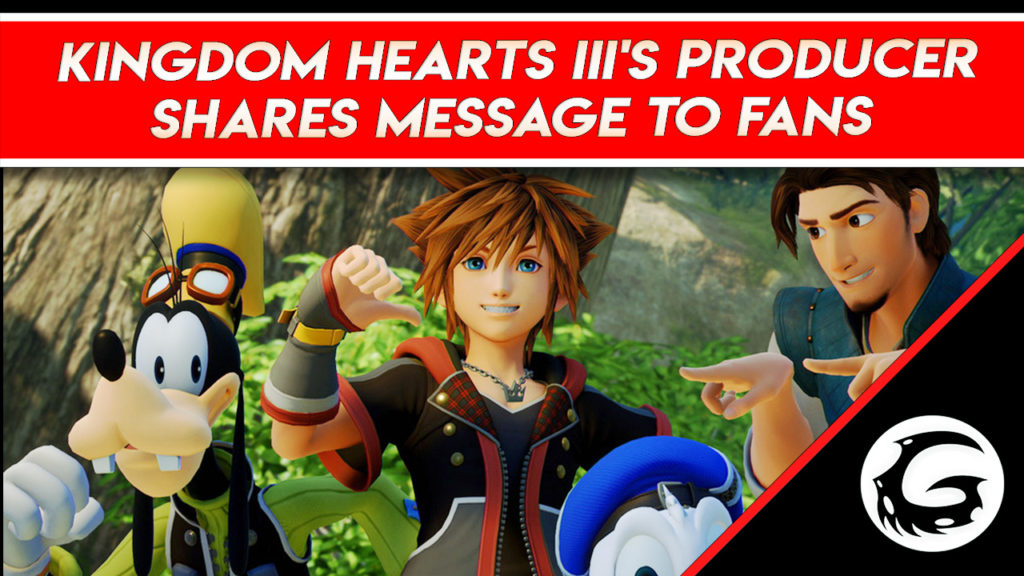 Kingdom Hearts III’s Producer Shares Message to Fans Kingdom Hearts III releases today for PlayStation 4, and Executive Producer Shinji Hashimoto talked about what does it mean for him and Square Enix to finalize what it has been a long project. Hello, Kingdom Hearts fans! I can’t believe this day is finally here! We’re extremely […] 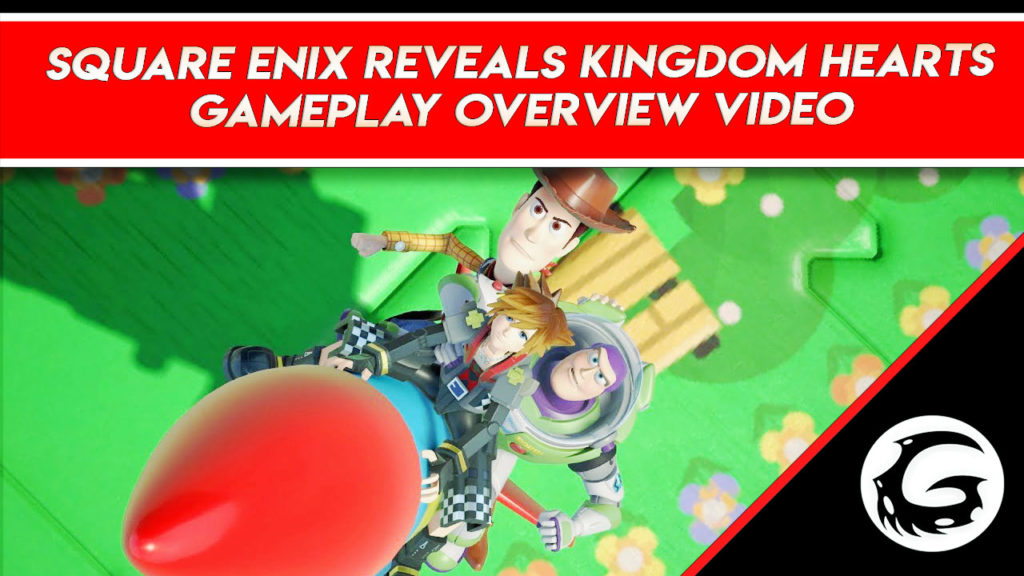 Square Enix Reveals Kingdom Hearts’ Gameplay Overview Video With today’s release of the gameplay overview video we have now a clear idea how to use the Keyblades and help the light prevail against the darkness ahead of the release of Kingdom Hearts III on January 29th. This gameplay video reveals how players can learn how […]