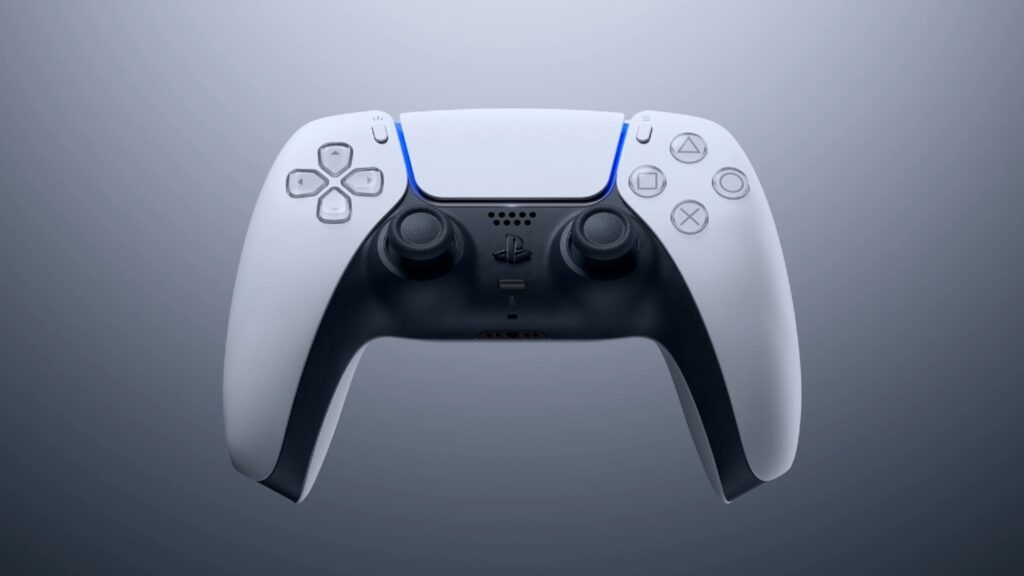 Please don’t use WD-40 on your controller 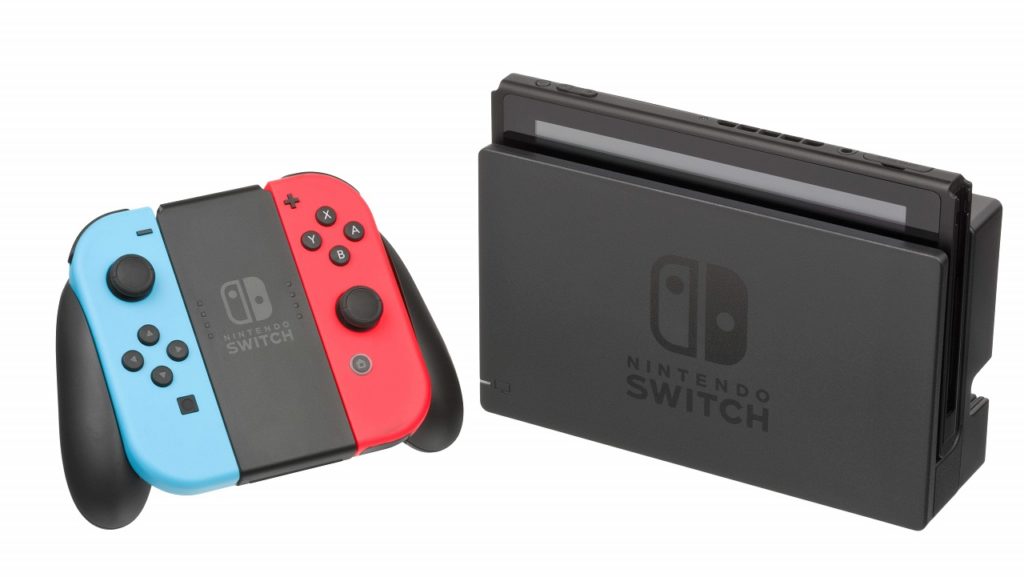 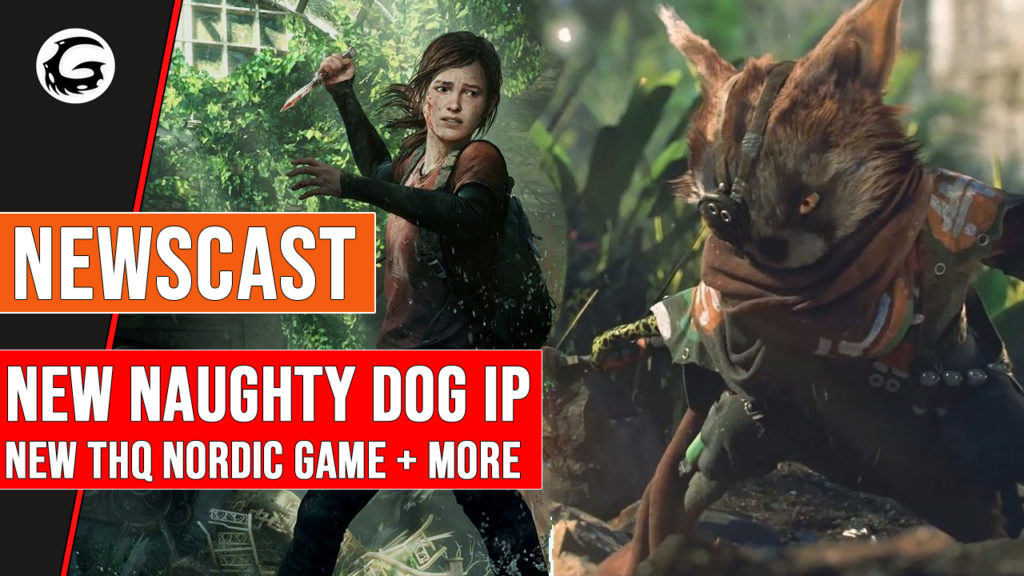 Welcome to The Primal Newscast where Gaming Instincts goes over the hottest and most interesting news of the week that took place in the gaming industry. https://www.youtube.com/watch?v=7fxH9PTVfMI Gears 5 Could Receive Battle Royale Post-Launch With Gears 5 nearing its official release date this coming September, The Coalition has been showing off new game modes and […] 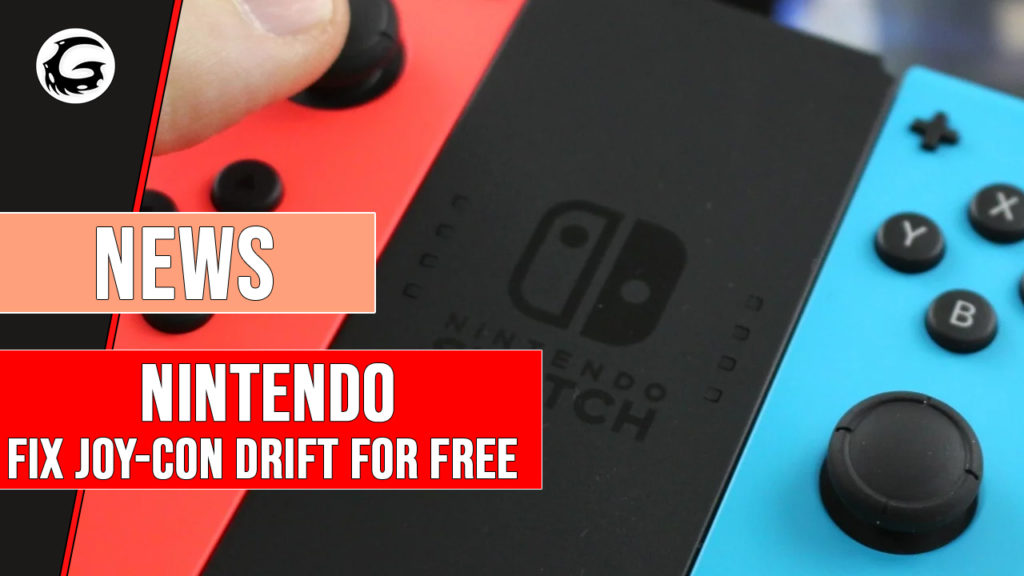 Following the recent statement from Nintendo concerning the ongoing “drift” issues with the Joy-Con controllers, it seems as though the video game veteran company will be taking the problem a bit more serious. A class action lawsuit has been previously issued towards the problem which no doubt had helped create some push to make the […] 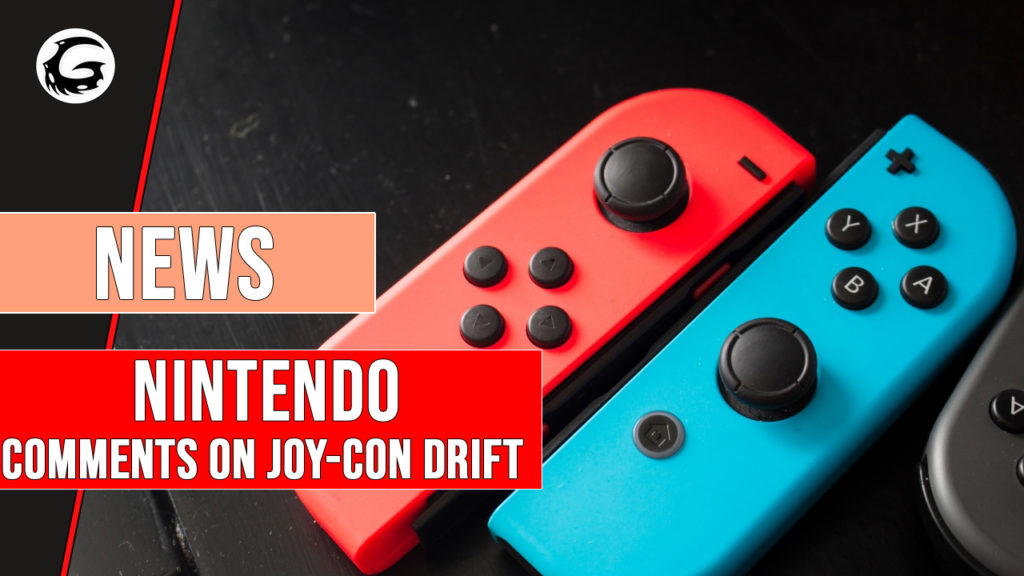 Nintendo has made popular headlines over the last couple of weeks with their announcements of a new Switch Lite console, new updated original Switch model, and on a more negative side – the immensely frustrating and popular Joy-Con drifting issue. While the Switch consoles certainly are exciting, the lingering drifting issue leaves many fans weary […] 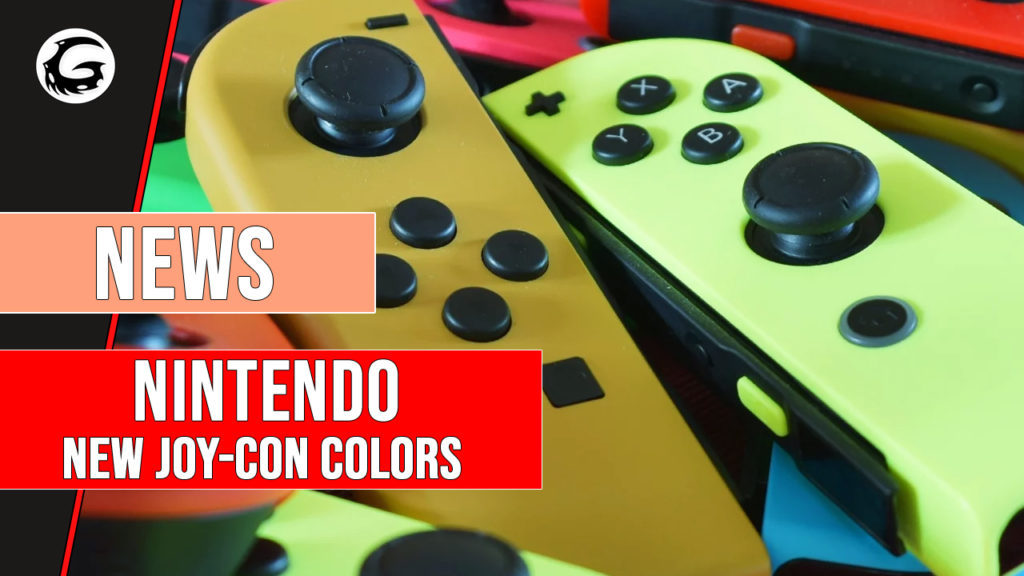 Nintendo took to Twitter to reveal more color variation for their already vast selection of Joy-Con controllers. The new Switch controllers come in a few different colors adding a bit more style to those looking to upgrade to newer controller – or for those with a growing collection of the Joy-Con color wheel. With four […]

This is the Police coming to Nintendo Switch console 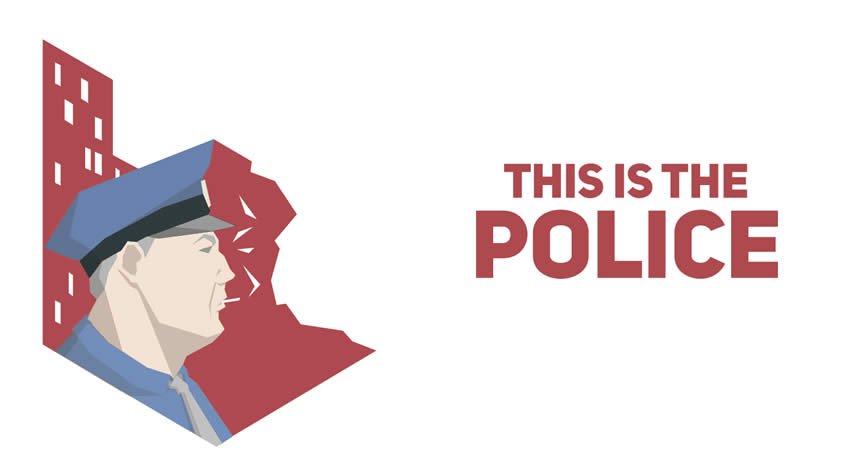