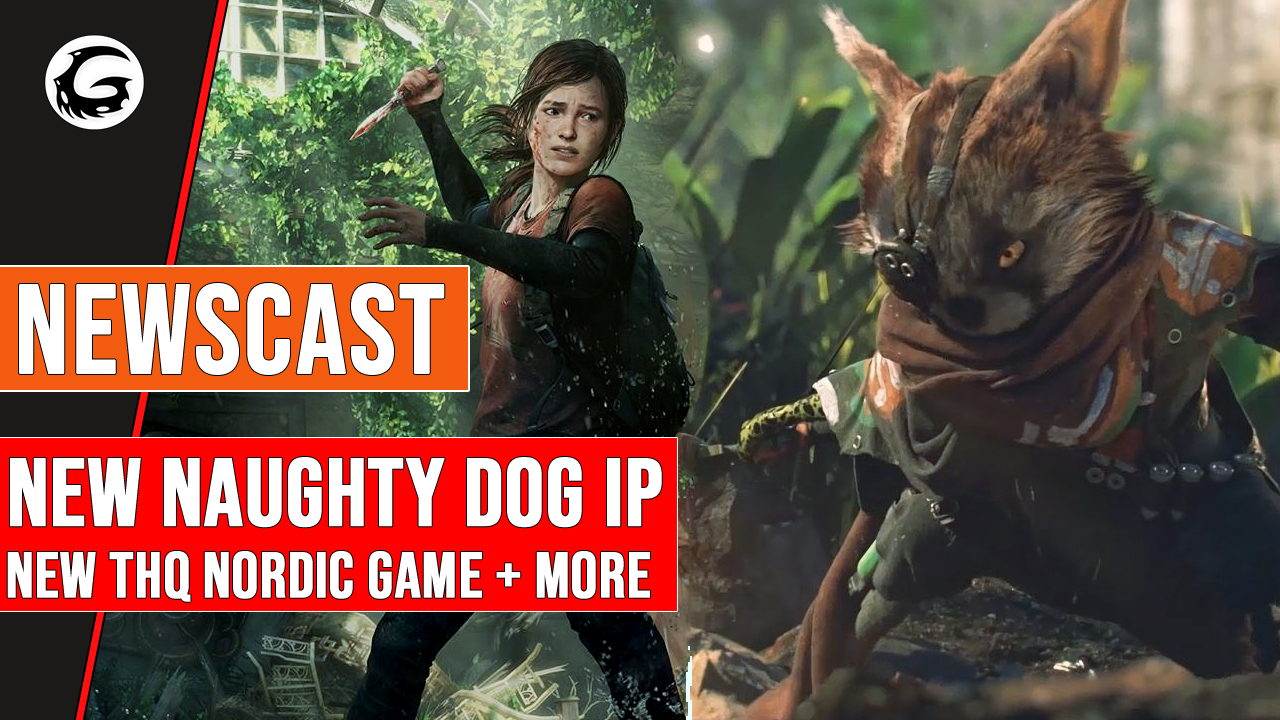 With Gears 5 nearing its official release date this coming September, The Coalition has been showing off new game modes and features ready to hit the game. One game mode that has been confirmed to not be a part of the game’s launch is a battle royale mode, although a recent statement from The Coalition’s Ryan Cleven has hinted that the popular game mode shouldn’t be counted out of the game just yet. Cleven states that the studio loves the battle royale genre and would like to “ensure we bring a battle royale mode to Gears in a meaningful way.” While this in no way confirms battle royale is headed to Gears 5, it doesn’t rule out the option either.

While many fans are eager to learn what Rocksteady Studios has been working on, it seems another Warner Bros. team is working on something exciting behind the scenes, as well. WB Games Montreal appears to be working on a new DC universe title as developer Osama Dorias revealed in an extremely vague tweet. The tweet which was in response to a question regarding what teams were currently working on, states only that the game is based in the DC franchise. Stay tuned for more on what we could see from WB Games Montreal.

Blizzard Entertainment revealed the newest hero to join the Overwatch roster as the 31st character in the game. The new character Sigma was introduced with an origins story trailer and looks to feature gravity-based abilities and skills to the arena. While there’s no current release date for when players will be able to get their hands on Sigma, the recent developer update from Blizzard stresses he is arriving “very soon”.

With the ongoing story regarding Nintendo and the rising Joy-Con drifting issue, it seems there’s a plan in place after all. After a class action lawsuit was filed towards Nintendo for the problem and Nintendo issued a statement which directed players encountering the issue to contact customer service, an internal memo from an anonymous Nintendo source shows that the Big ‘N’ will be addressing every Joy-Con drifting issue free of charge regardless of warranty status or proof of purchase availability. The memo also claims that anyone who has previously paid for the fix may be refunded. Stay tuned for more details on the ongoing issue as Nintendo has yet to officially confirm these details.

THQ Nordic revealed that during this year’s Gamescom trade fair they will reveal a currently unannounced title in a livestream on August 19, 2019. The publisher currently has a list of upcoming anticipated releases, including Biomutant, Destroy All Humans! Remake and Darksiders Genesis – but it appears that they still have more titles to announce in their extensive line up. To go with the upcoming reveal, the unannounced title will also be playable during the Gamescom event.

The Xbox Game Studios developer, The Initiative, has made another blockbuster move with the recent hiring of three former God of War level designers – Ian Miller, Ray Yeomans and Chris O’Neill. The newly formed studio has reeled in plenty of other veteran talent added to the team as they continue working on a new title to boast the Xbox Game Studios line up. There’s been no announcement as to what the team is cooking up, but with the exceptional amount of talent the studio now boasts, it seems as though it could be shaping up to be a future must-play experience.

Microsoft has revealed a new update hitting the Xbox Insiders program that iterates on the Xbox Home and Voice Commands features. The new update introduces a variety of new user interface features for Xbox Home and a new voice command dedicated Xbox Skill implementation that allows users to use the Cortana app on mobile devices to power on you Xbox console. The new update is set to hit the Alpha Skip Ahead circle this week and remaining users this coming fall which will allow viable feedback to be shared with the Xbox team.

Rumor: Last of Us Part 2 Releasing in May 2020; New Naughty Dog IP Leak

A recent leak coming out of 4Chan and Reddit suggests that anonymous sources have crucial intel on the release date of Naughty Dog’s upcoming sequel, The Last of Us Part 2, along with some details on a new IP from the Sony studio. The leak suggests that The Last of Us sequel will finally release on May 22, 2020 with a release date announcement incoming this fall. The leak also details a new IP from Naughty Dog for next-gen consoles code-named Stray’s Cross and will revolve around two protagonists in a steampunk setting. Stay tuned for more on these supposed leaks, and as always take these rumors with extreme caution as they’re coming from unknown sources.