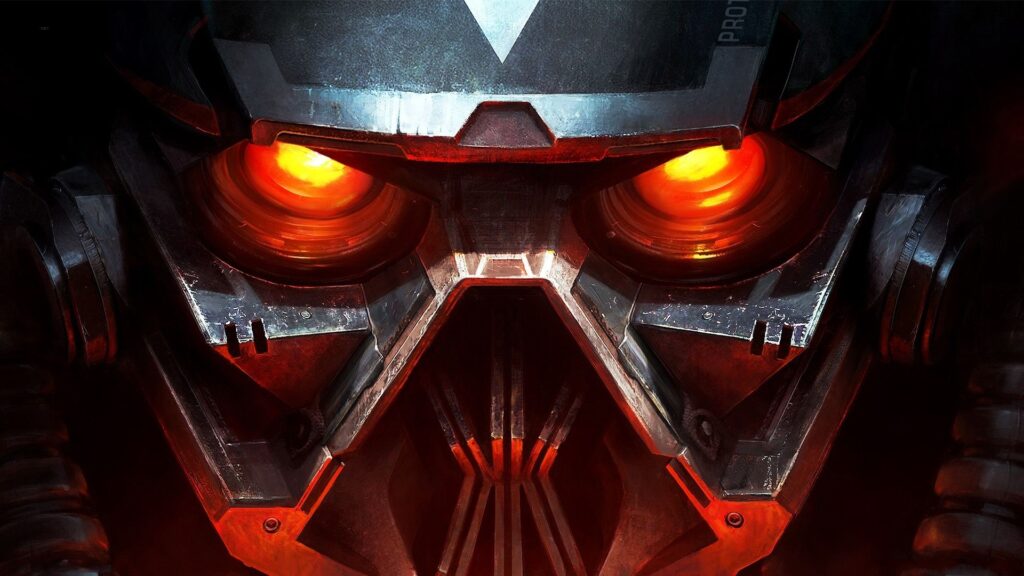 5 PlayStation Games We Want on PC 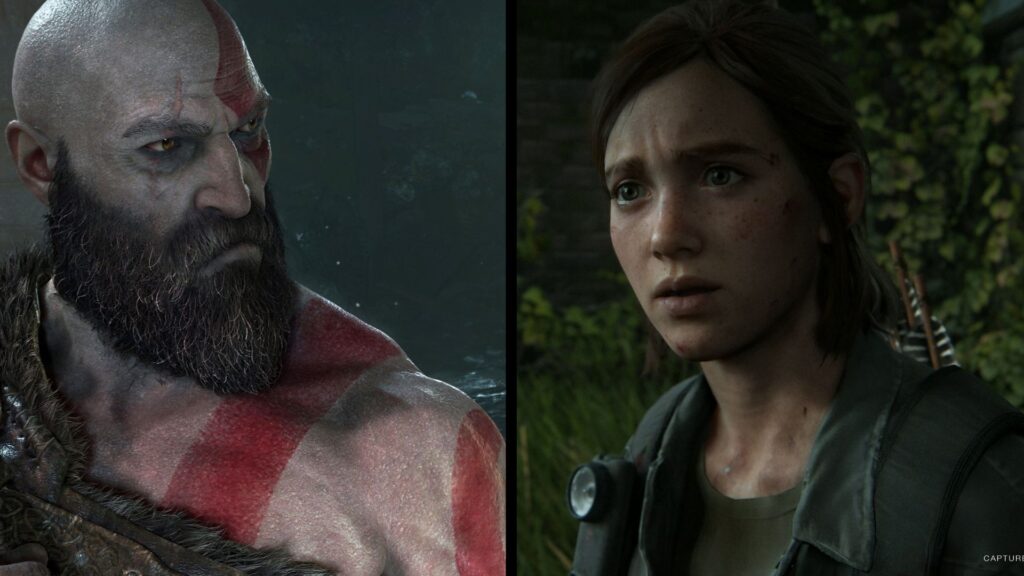 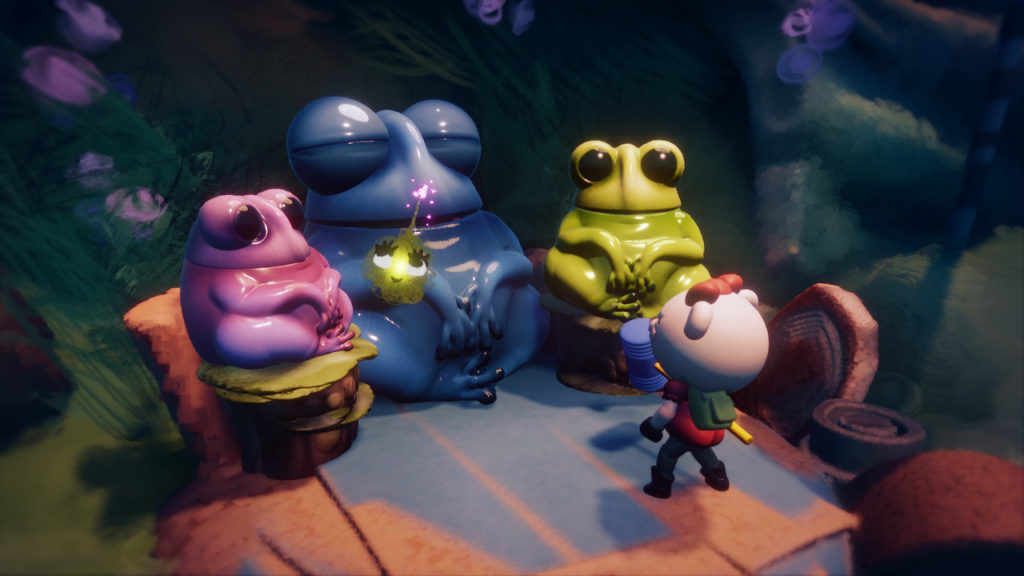 Dreams Takes Best of Gamescom, Borderlands 3 Most Wanted, and Other Awards from Gamescom 2019 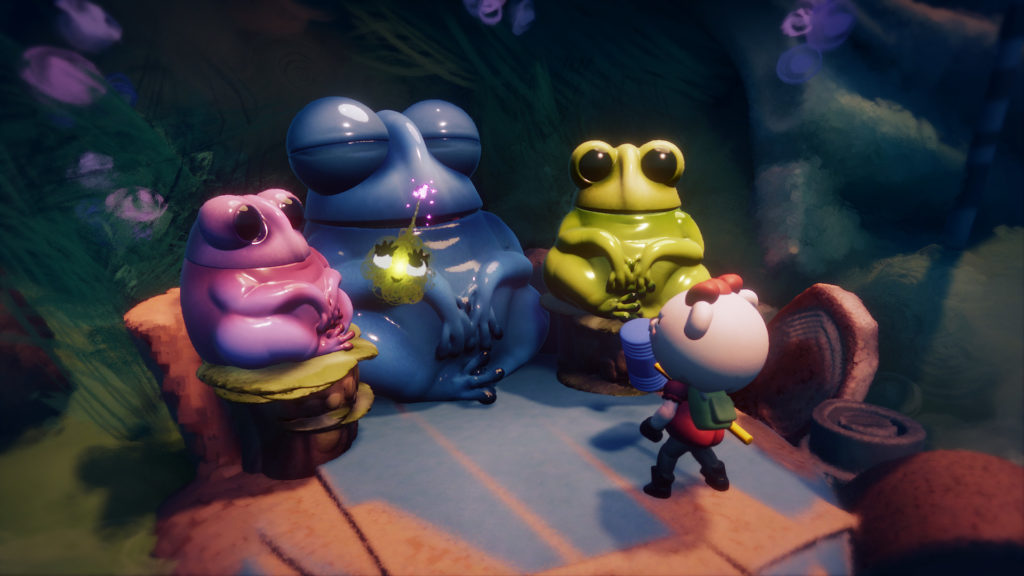 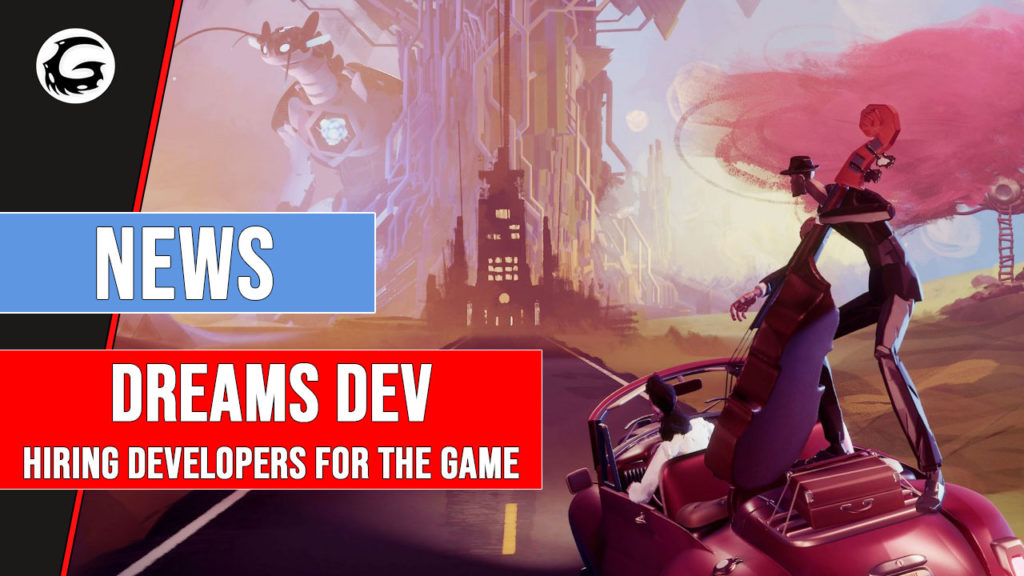 We usually used to hear that studios are hiring new developers to work on a new project and create their upcoming titles, but today, the team behind Dreams post something interesting about recruiting new developers. Media Molecule invites small development groups and individuals to create new games within Dreams. As you might know, Dreams is […] 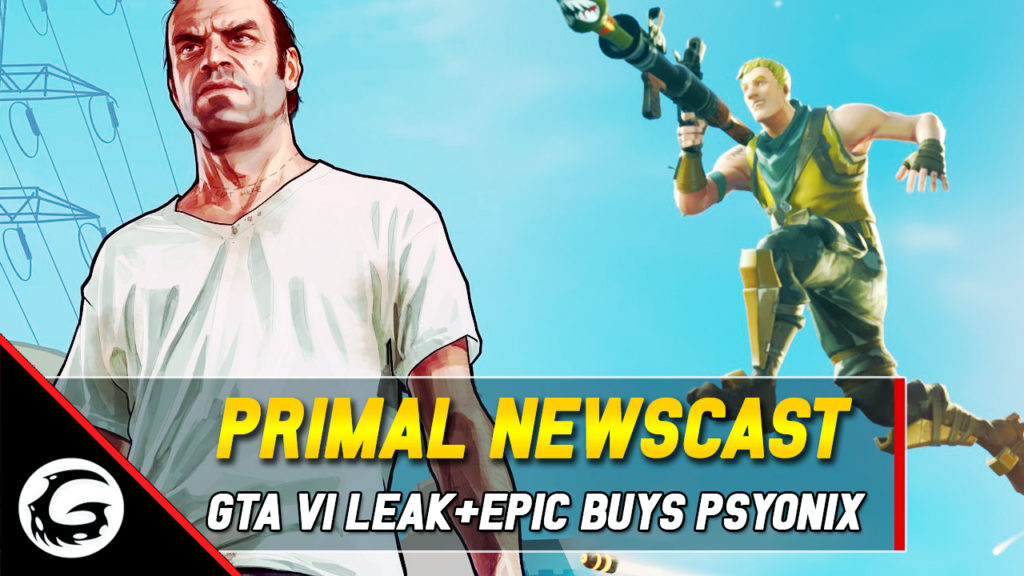 Welcome to The Primal Newscast where Gaming Instincts goes over the hottest and most interesting news of the week that took place in the gaming industry. https://youtu.be/DpY_p0xfQ58 Dreams First Update Next Month Media Molecule has been soaking in the feedback from Dreams Early Access users as they’ve officially announced the first big update to hit […]

First Update For Dreams Early Access Is Scheduled For Next Month 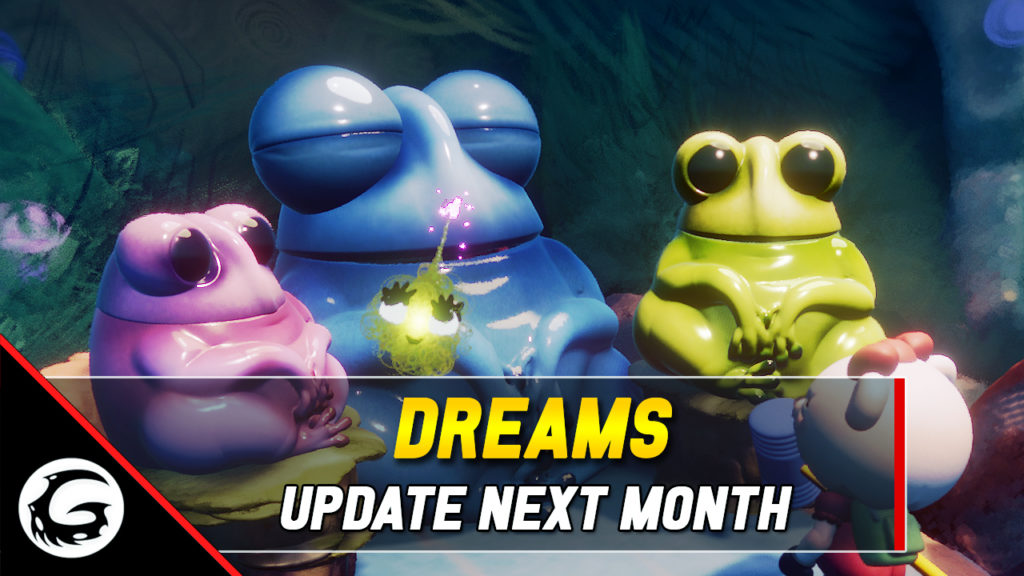 After a few weeks of tinkering in Dreams Early Access, Media Molecule has revealed that their gearing up for the first major update to the game. While fans and curators have no doubt been enjoying their time creating new and familiar game worlds within the incredibly deep editor, Media Molecule isn’t content with what’s currently […] 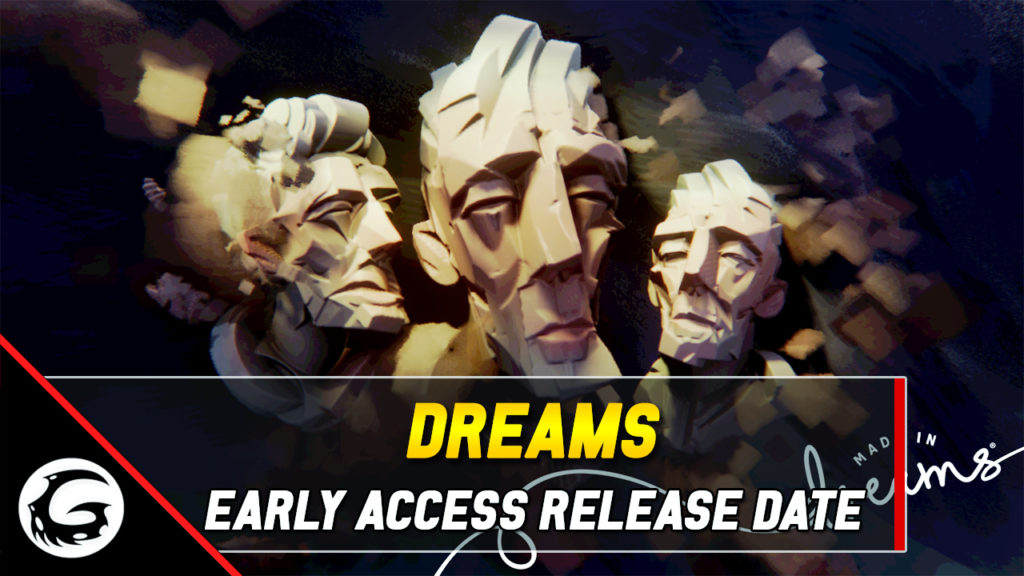 After what many would call a successful closed beta to end 2018/start 2019, Media Molecule has officially announced the release date for Dreams…Early Access, that is. For all of those would-be curators out their waiting to get their hands on the ambitious creation kit featured in Dreams, you’ll be able to jump in with your […] 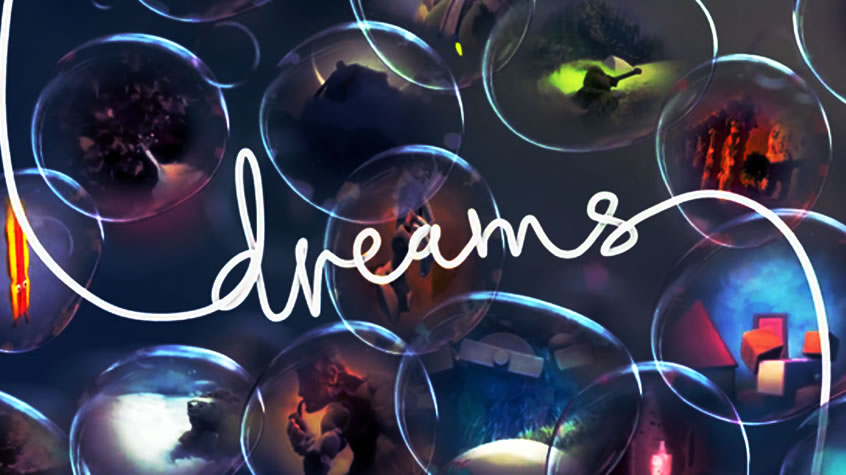 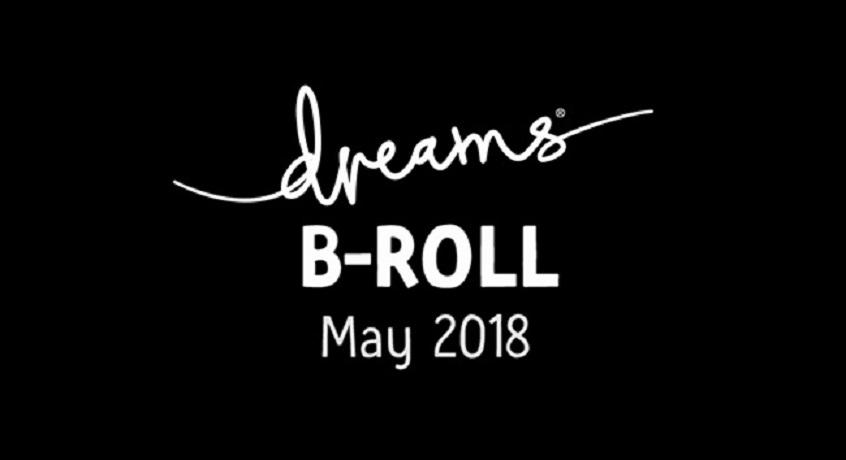 Dreams Pre-E3 2018 B-Roll Footage and Previews Dreams, the mysterious new project from LittleBigPlanet creators Media Molecule, has been the subject of much speculation and head-scratching since it made its nebulous, untitled first appearance at the PS4 reveal event way back in 2013. What the heck is this thing? Is it a game? Is it […]