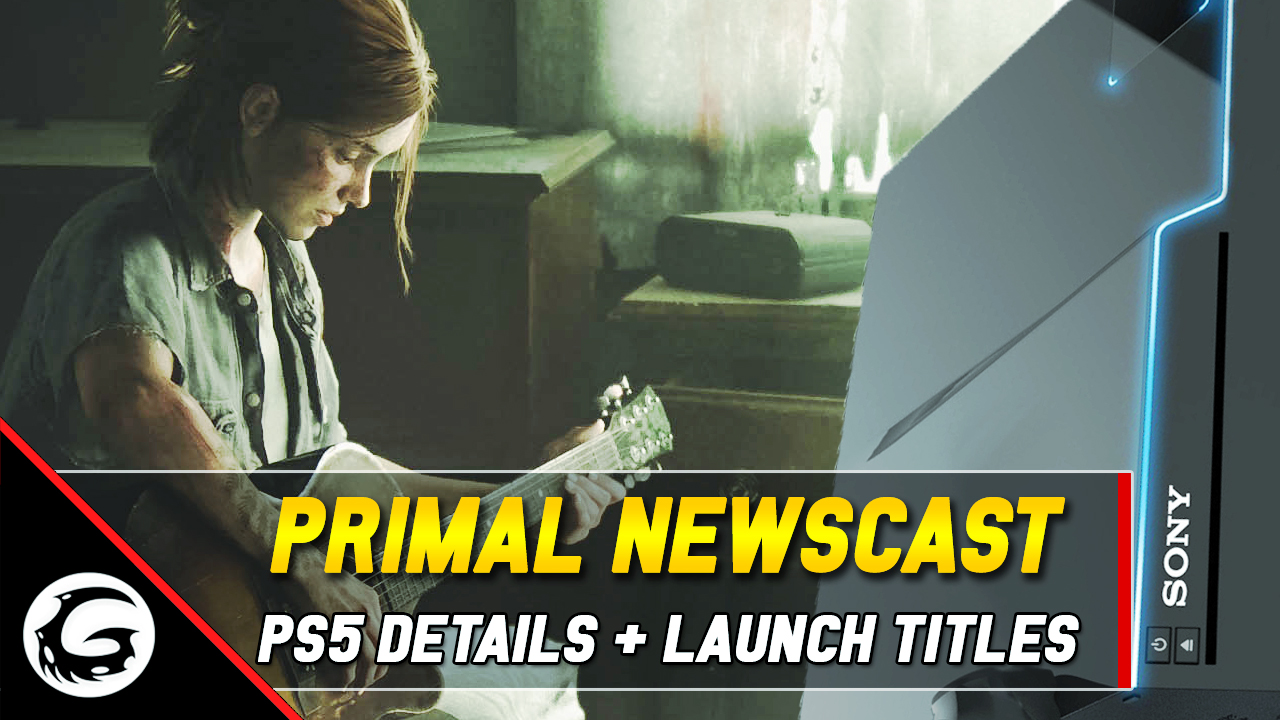 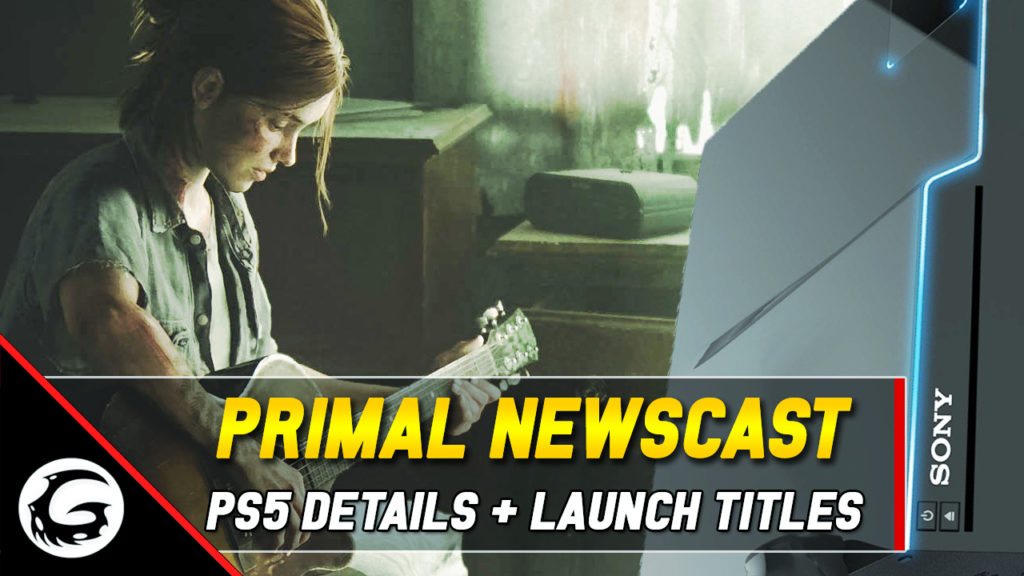 God of War One Year Anniversary

To kick off the week, Sony Santa Monica is rewarding fans and fellow PlayStation 4 owners by celebrating the one year anniversary of their smash 2018 soft-reboot, God of War. The studio announced a free God of War dynamic theme and avatar for not only those who own the game, but to all PS4 owners regardless. Celebrating the monumental success that last year’s exclusive title saw, including over 190 Game of the Year awards, Santa Monica Studios has been feeling the love from their fans over the last year – and now they’re showing their support.

After a quick tease earlier in the week, Capcom has officially unveiled their Capcom Home Arcade plug-n-play console. Featuring 16 pre-loaded classic Capcom titles, such as Street Fighter II: Hyper Fighting, Alien Vs. Predator and Final Fight, the Home Arcade looks to bring an actual arcade experience into the homes of those craving the arcade nostalgia where Capcom reigned. Fully equipped with two complete sets of Sanwa buttons and joysticks, the Capcom Home Arcade seems like a great addition to anyone looking for that classic experience.

The next generation is officially underway as Sony shocked the gaming world as an exclusive article from Wired.com goes in depth with PlayStation lead architect Mark Cerny about the hardware specs in the next generation PlayStation console. Featuring custom GPU, CPU and an insanely powerful Solid State Hard Drive, the next PlayStation console looks to take a massive leap in gaming performance over the course of the next decade. There’s also confirmation that the new PlayStation hardware – which has yet to be named – will allow PS4 backwards compatibility, accept physical media and support the current gen of PSVR hardware. The ball is officially in Microsoft’s court.

After the big news of Sony revealing several key components to their next home gaming console, Microsoft held their Inside Xbox event for April. The event confirmed the rumors of the All-Digital Xbox One S which will indeed release on May 7, 2019 as pre-orders for the console are now live. It was also revealed that 6 games are receiving the One X enhancement treatment to their own backwards compatibility program, including Ninja Gaiden II, Splinter Cell: Conviction, Double Agent and Blacklist, and Fable 1 and 2. There’s also plenty of talk about their strategy for the upcoming E3 event, where they’ll be the sole console manufacturer with a major presentation. Expect more news to release as we move closer to the annual E3 event.

Last of Us Part II Wrapping Up?

After a tweet from Naughty Dog Game Director Neil Druckmann, it appears as though the studio has wrapped up the end scene for their upcoming, incredibly anticipated title, Last of Us Part II. While this doesn’t exactly mean the entire game has wrapped up shooting, it does paint a bit of a better picture regarding the progress the game has made. Take this news in accordance with actress Laura Bailey finishing up her work with the game earlier this week, and it seems we should be getting closer to an actual release date; or at least a release window.

There was also a much more recent announcement from Naughty Dog that did indeed clarify that they’ve finished shooting all planned cinematic scenes for the game. Progress, indeed.

After rumors earlier in the year regarding Nintendo looking to release a generational refresh of their current Switch hybrid model, it seems another report has clarified when we’re supposed to be seeing a new Switch console. The report states a more portable focused, less costly Switch is scheduled to release this coming fall, and while focused on portability, it still has the ability to be docked and played on your television. It’s also been rumored that Nintendo is expected to begin work on the next gen, full model change of Nintendo hardware, though, it appears there’s no current timeline on when we could see this model, or what it even is.

A video from the YouTube channel Valve News Network showed off some apparent screenshots leaked for an unannounced, unconfirmed Left 4 Dead 3 title. The video explains how these screenshots were originally supposed to be maps for Counter Strike Dust II, but goes on to detail through extensive data mining that they appear to be images from the next Left 4 Dead title. You can visit the original video from Valve News Network here and view all 29 screenshots at the provided imgur page.

With the news of the PlayStation lead architect revealing the next PlayStation console hardware, a massive leak seems to point towards what could be (big emphasis on rumor) the launch titles alongside the PS5. Games like Gran Turismo 7, Last of Us Part II and Ghost of Tsushima Remasters, the next Assassin’s Creed and GTA VI are all present on the list, which leaves a large cloud of doubt behind these supposed leaks. Take this rumor with an enormous grain of salt, as it’s not only incredibly unlikely, but also the most daunting console launch line up in gaming history.