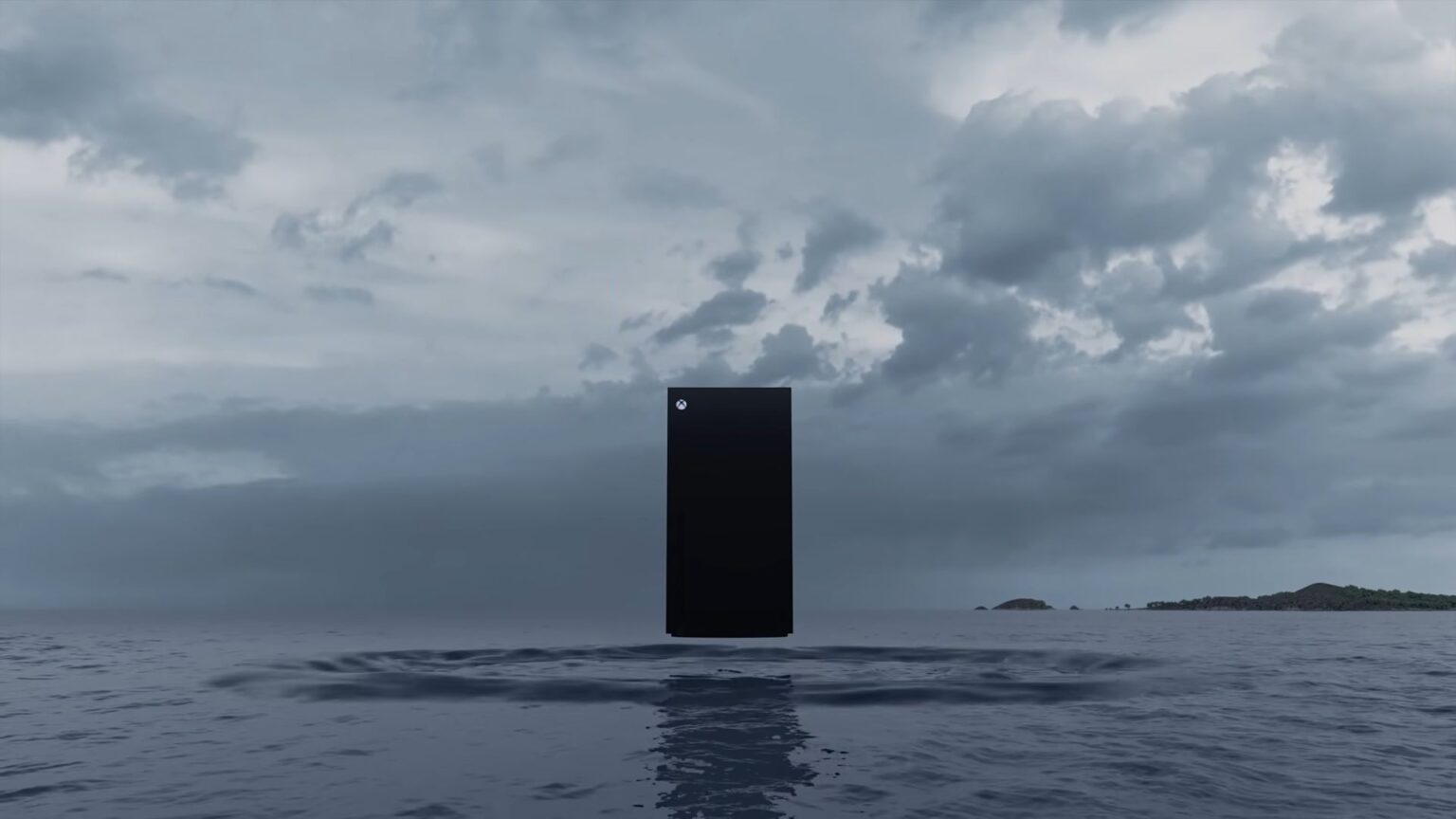 Everything Shown By Xbox & Bethesda

Xbox & Bethesda showed off what they have planned for the future during their first joint live stream today.  Here is a list of the biggest announcements shown during their 90-minute presentation:

A lot of people thought going into this showcase that we would get a good chunk of information about the first new Bethesda IP in 25 years. This was sadly not to be. We did get a new teaser trailer for the game though it offered about as many answers as the first trailer.  It did give us a release date to look forward to, November 11th, 2022. It will be an Xbox family exclusive for consoles.

To say this game has had a bumpy road since it was announced is an understatement. Announced in 2010 with an aimed date of 2012 it has clearly missed that date by a lot. But it looks like the wait is nearly over. A new trailer for the game gave a date of April 28. 2022. This time there is a good chance it will make that date. It is an Xbox Series X|S exclusive on consoles.

The spiritual successor to Left 4 Dead, this game looks to bring co-op zombie-slaying action to consoles on October 12th. While not exclusive to the console it will launch as a day one exclusive to Xbox Games pass.

The newest game from Just Cause developers Avalanche Studios. Contraband had a short reveal, only showcasing a cinematic trailer. The game is a co-op heist game with an open world. It will be set during the 1970s. That is pretty much all we know at this point.

Sea Of Thieves: A Pirates Life

While the game had a bumpy start, the constant updates have continued to make Sea of Thieves a joy to play. And now, one of the most famous pirates of all will be joining the fray. Captain Jack Sparrow is getting added in a free update. It will feature a narrative that also involves Davy Jones.

A reveal trailer showcased the game a few days ago but the Xbox stage gave us a better look at the game. A trailer highlighting the craziness that the multiplayer will feature. It ended with a look at how crazy the storms can get. It will release on October 22 of this year.

The long-awaited sequel to the beloved Tim Schafer game, Psychonauts 2 got a decent gameplay trailer showing off the zaniness we can expect in this next adventure. The trailer left us with a release date of August 25 of this year.

A storyline update to finish the brotherhood of steel narrative is set to be released. An exploration to ‘the pitt’ is also announced.

Hades will be coming to Xbox Games Pass. The roguelike was previously released on both PC and the Nintendo Switch. The game will arrive on August 13th, 2021.

The long-awaited re-reveal of the Xbox staple series, Halo Infinite was finally shown off in the middle of the conference. A brief cutscene was shown before the focus was switched to multiplayer. The trailer then ended with a release date of Holiday 2021. It will be coming to Xbox Game Pass day one.

A remaster everybody has been excited for, Diablo 2 will return with better graphics, yet the same hack and slash dungeon crawling that you have come to love. It was given a release date of September 23, 2021.

The adorable game about capturing raising little slime creatures is going to return with a sequel. If you were a fan of the game’s quirky title it looks posed to keep the formula. The game was given a release date of 2022.

A new snowboarding IP will be coming to the console. Some gameplay was shown off, with people riding down the slopes and living up to the game’s namesake. It was given a release date of Dec. 2021.

The bizarre Russian game set some point in the 1950s. While other trailers have focused more on the horror-like elements of the game, this trailer chose to revel in the clear absurdity gamers can expect. No release date was given, but the game will come to Xbox Game Pass.

Microsoft purchased the developers right when the first game was released. This time around I am sure we can expect the game to stick close to the Xbox family. Right now all we know is that the game exists.

The flying simulator is coming to Xbox consoles for the first time. The company has promised the same level of depth that PC players have enjoyed. A Top Gun: Maverick tie-in was also announced for the game. It will release July 27th on the Xbox Series X. It will be available at launch on Xbox Game Pass.

A lot of time during the conference was spent on the latest in the long line of racing games. Forza Horizon 5 brings the action down to Mexico. The game will feature a variety of locals to race through and a lot of co-op fun to be had. It will release on November 9th, 2021.

Known up to this point as Project Omen, the now titled Redfall ended the conference on a high note. A cinematic trailer showed four people fighting a cult and vampires.It seems that the game will be both violent and over the top. It is slated for the summer of 2022.

And that was what we learned during the Xbox press event. To watch the full show, check here.