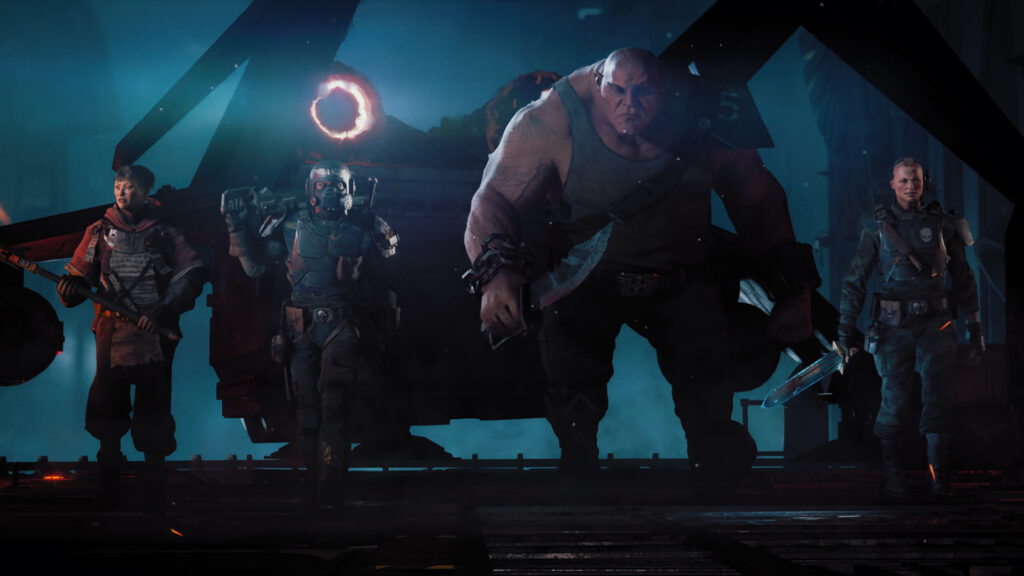 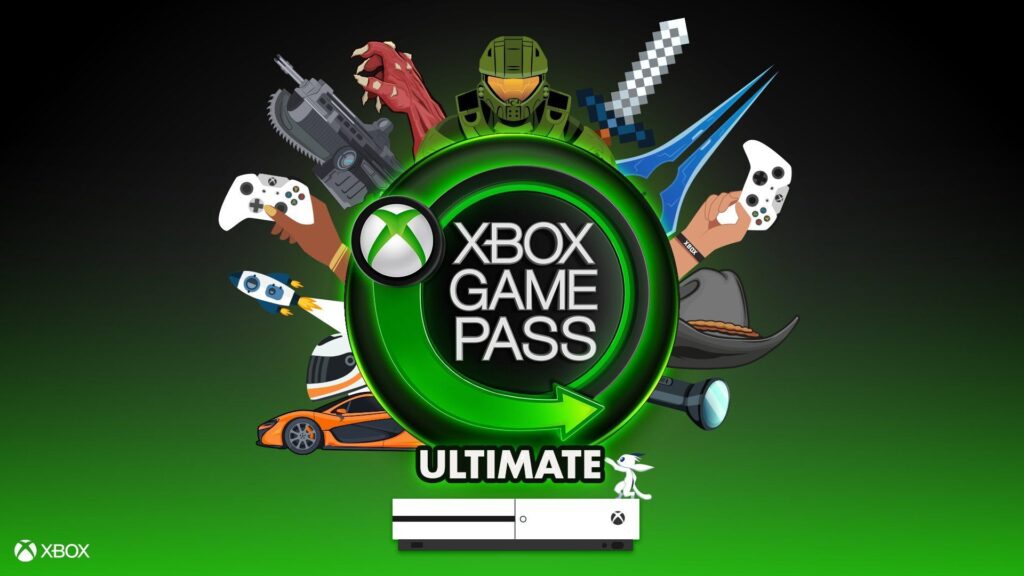 New plan could give up to five players access for a lower price. 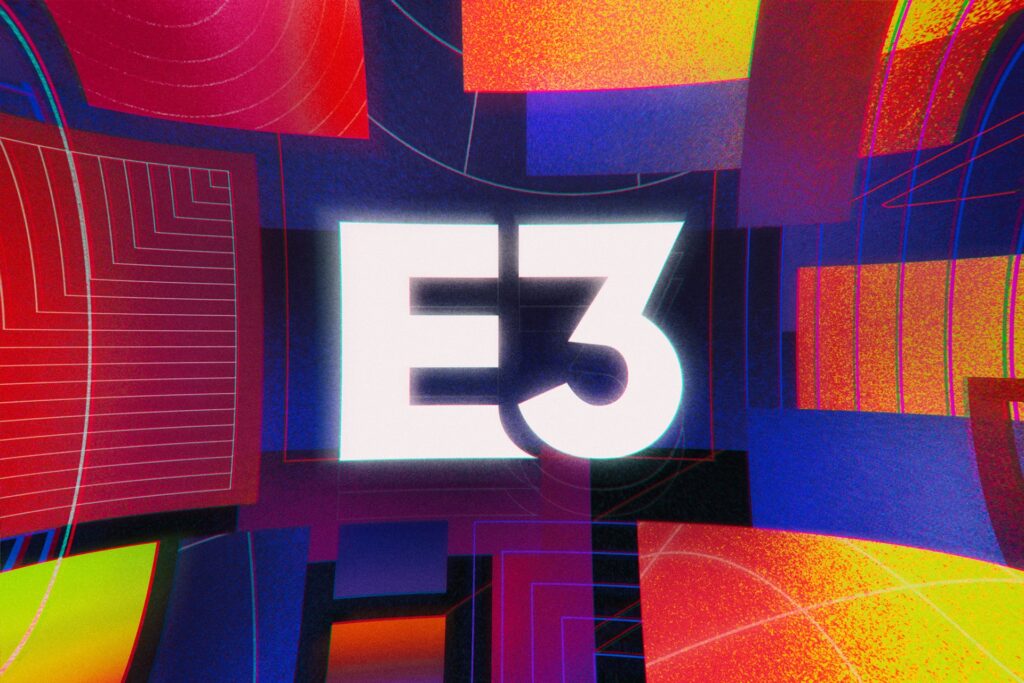 Could this be the end of E3? 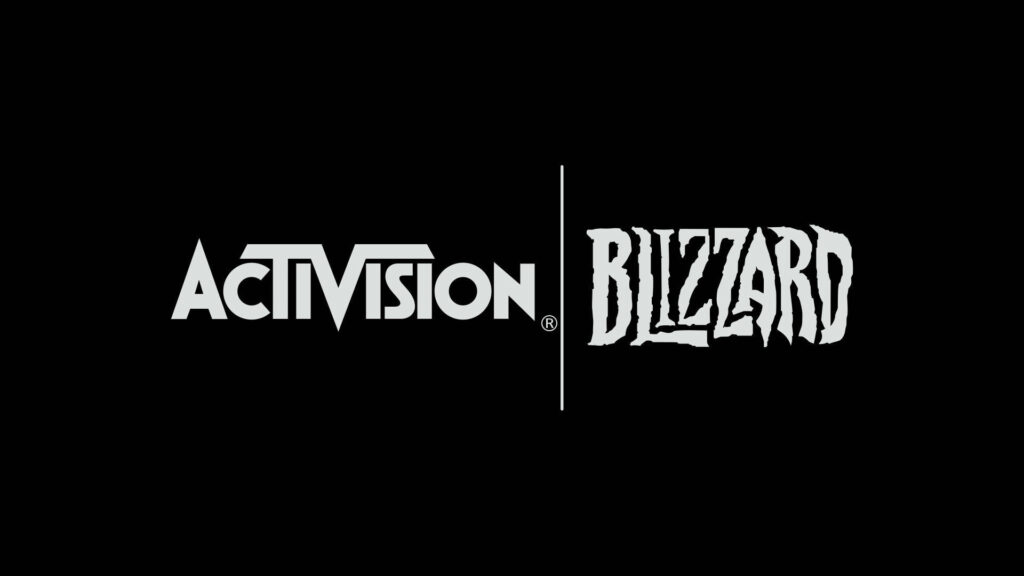 Series producer Eiji Aonuma apologies for the delay of Breath of the Wild 2 in a video.

New Playstation Plus Launches in June 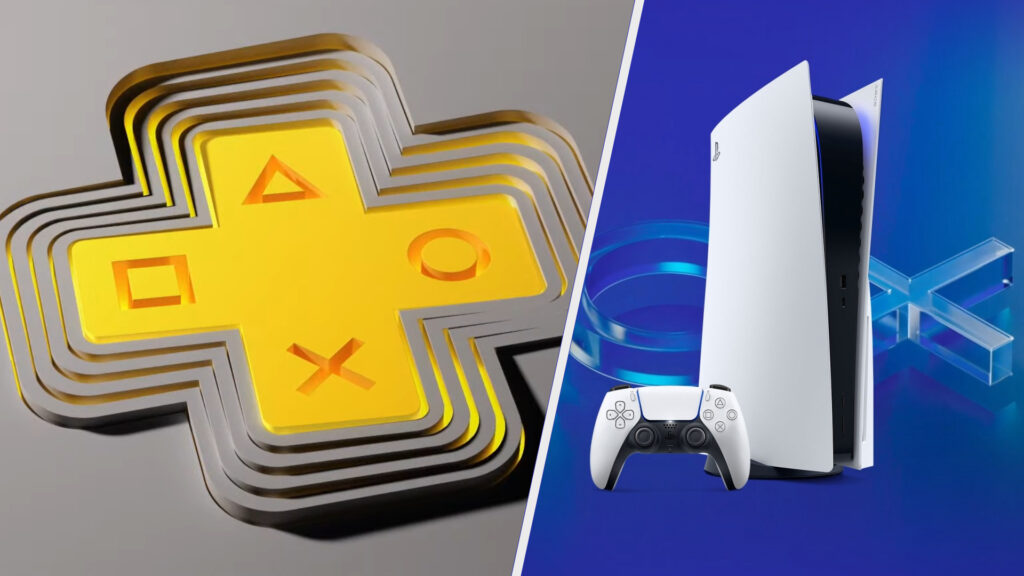 Previous rumors have turned out to be true. 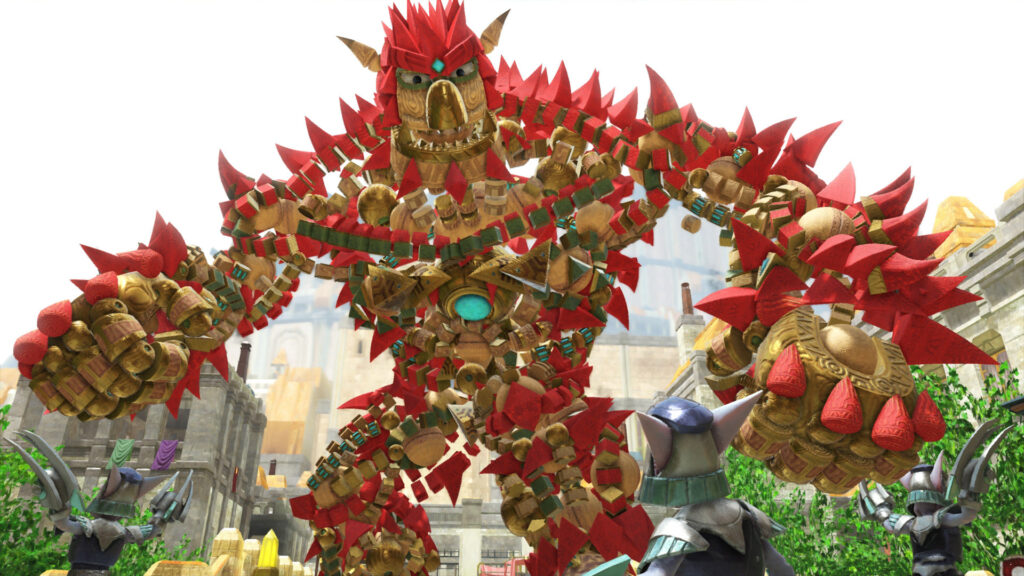 New trademark could mean Knack 3 is on the way. 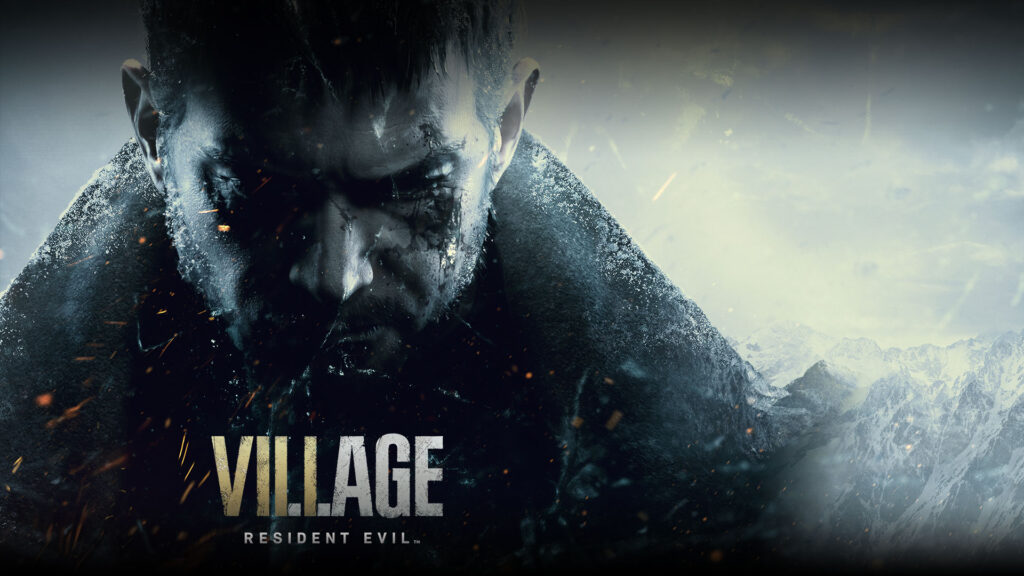 Polish website spotted something interesting on the Xbox Store. Playstation’s announcement this week could include more than just Spartacus. 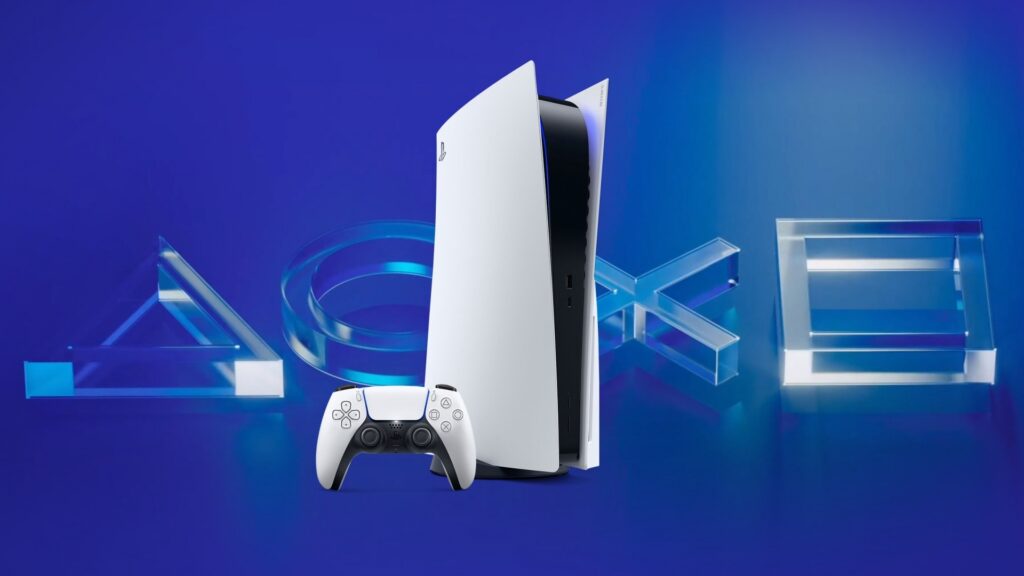 New “Spartacus” game subscription service could be announced next week.