S.T.A.L.K.E.R. 2: Heart of Chornobyl Gets New ‘Come to Me’ Gameplay Trailer 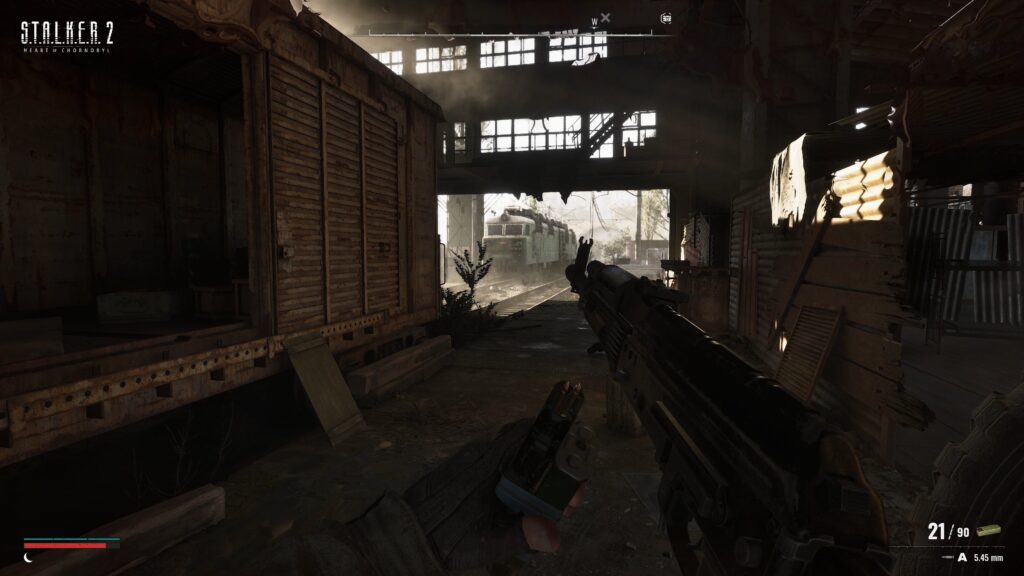 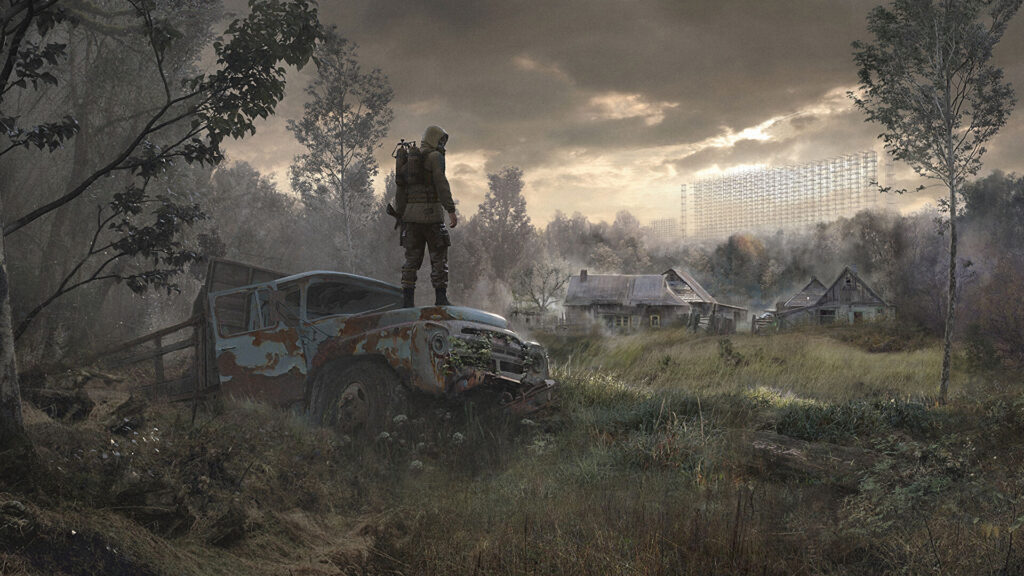 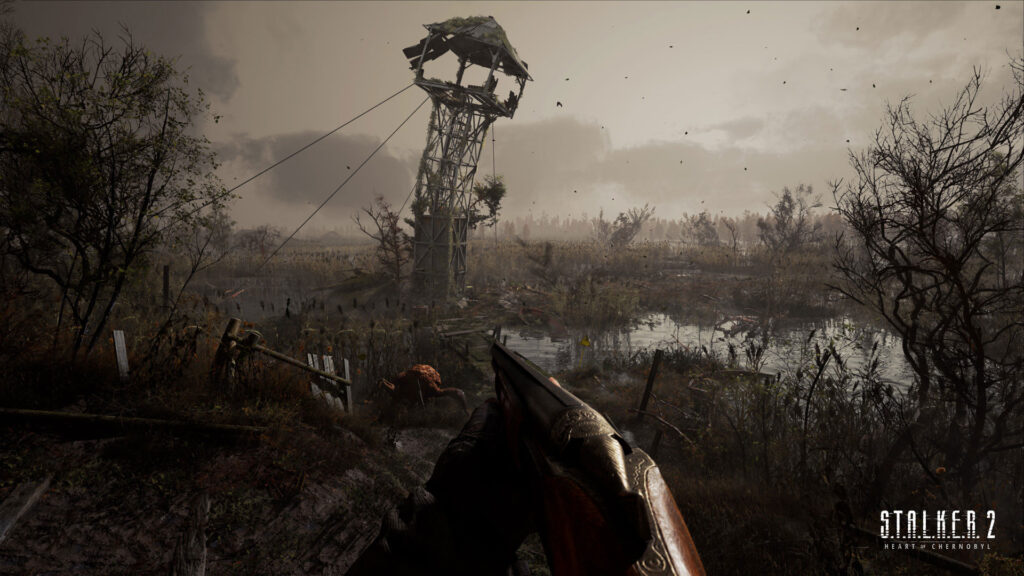 Developer is focused on “helping employees and their families to survive.”

Everything Shown By Xbox & Bethesda 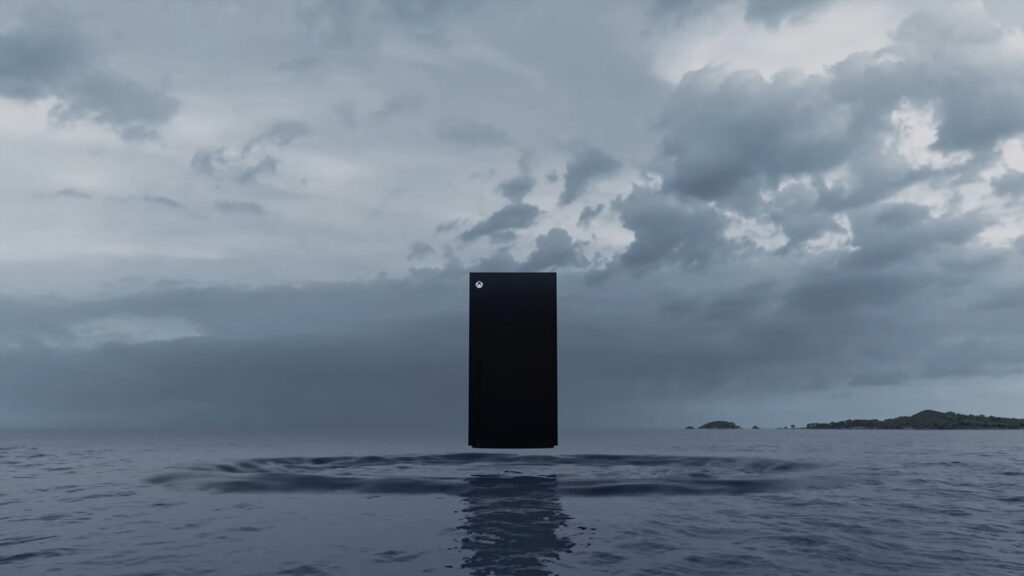 Lots to look forward to. 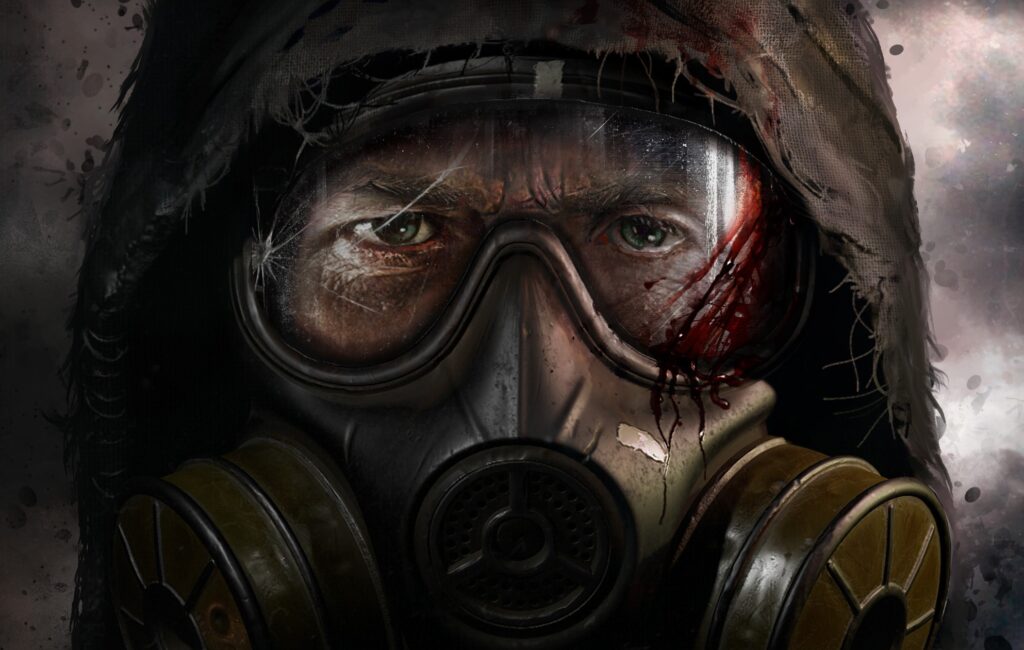 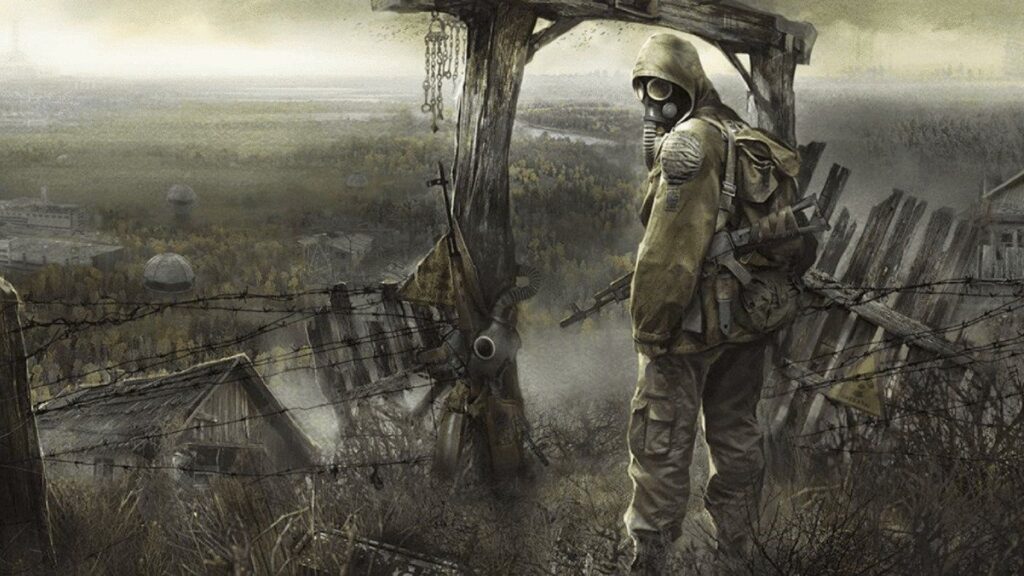 Coming to Game Pass on Day 1

STALKER 2 To Use Unreal Engine 4 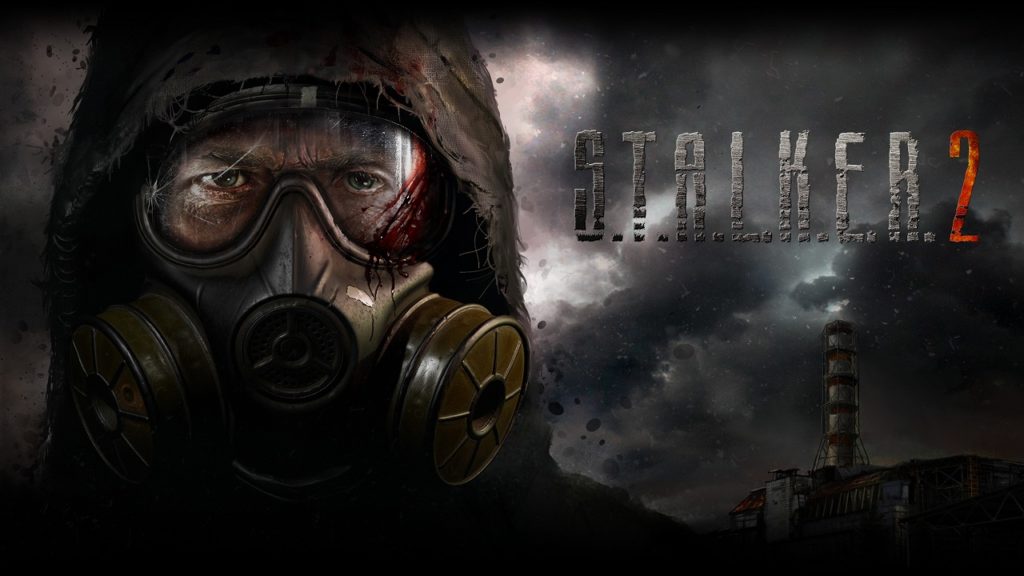 STALKER 2 To Use Unreal Engine 4 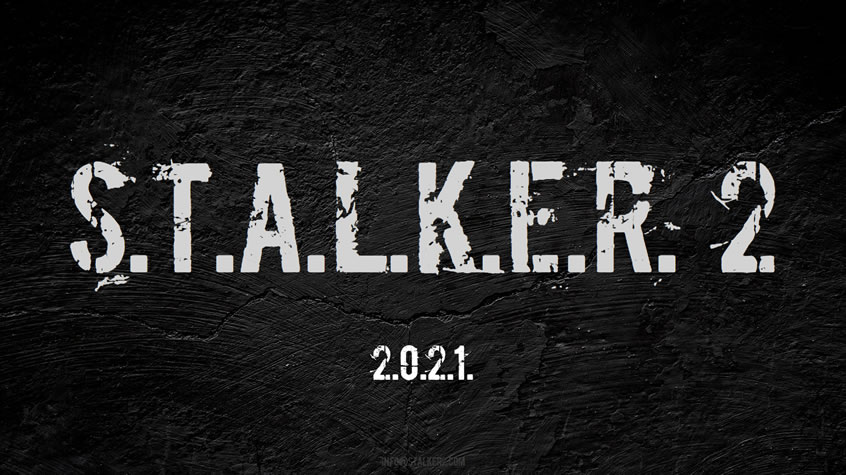 STALKER 2 Announced as an Next Gen Game Today, GSC Game World revealed STALKER 2, a game that will be coming in 2021 and it appears that will be launched on the next gen consoles, making this game the first next gen game to be announced. There’s currently no info about the game. Sergiy Grygorovych from […]