Streets of Rage’s Original Composers are Back for 4 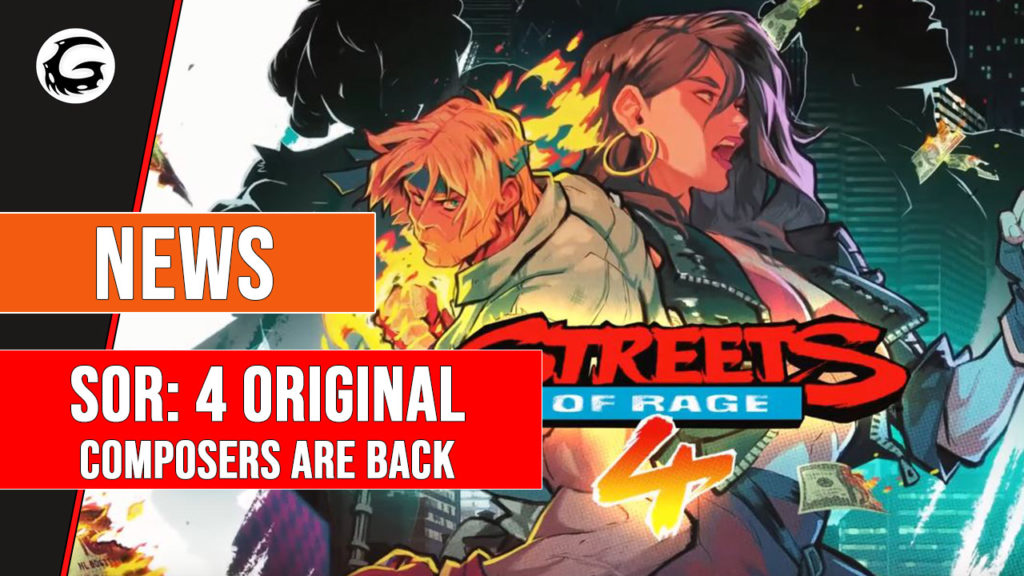 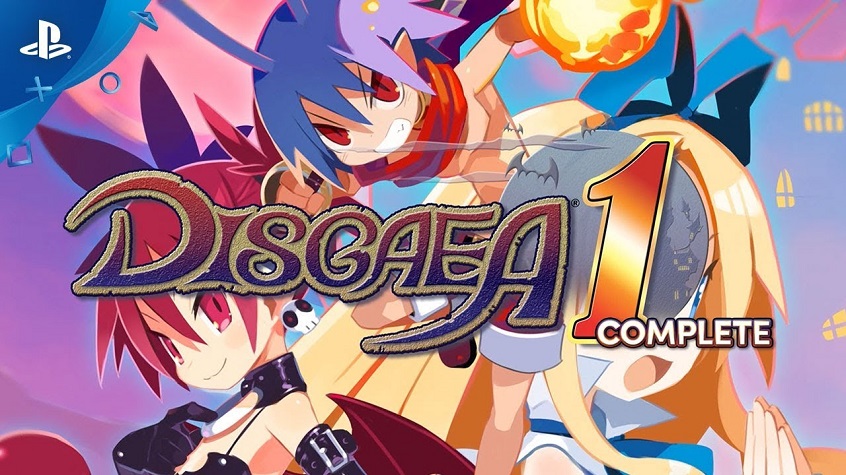 TheNightfall Will be Released in January 2018 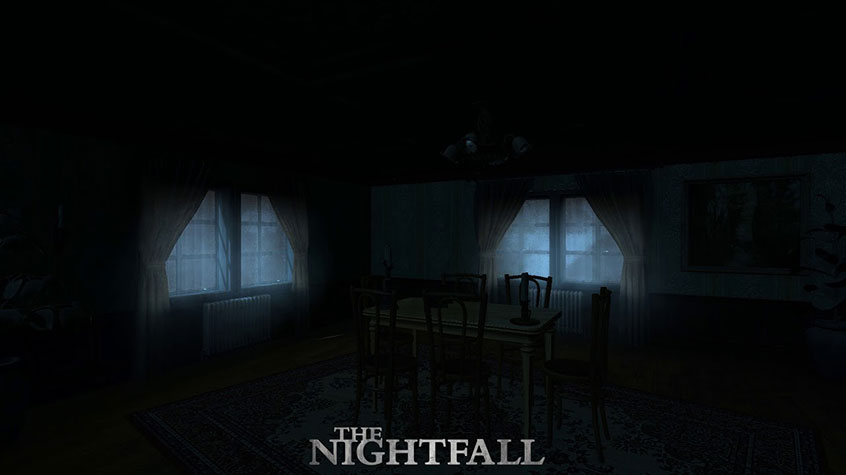 TheNightfall Will be Released in January 2018 The German developer teams of VIS-Games and SilentFuture announced today their exciting indie game TheNightfall. PC players can now look forward to an enthralling psycho horror spectacle of a very special kind! Check out the teaser trailer of TheNightfall, featuring some of the locations on the game: “After the […] 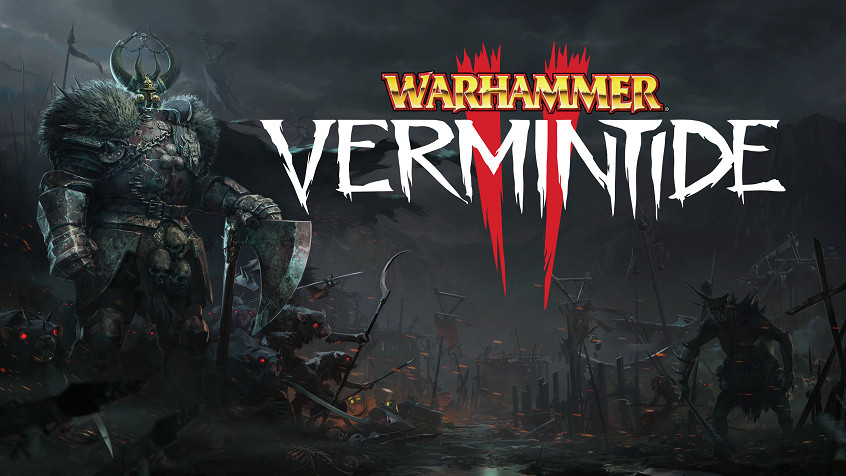 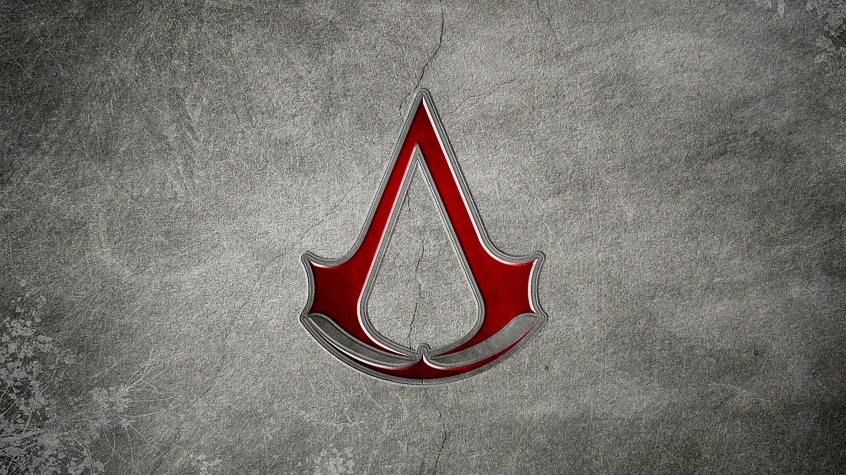 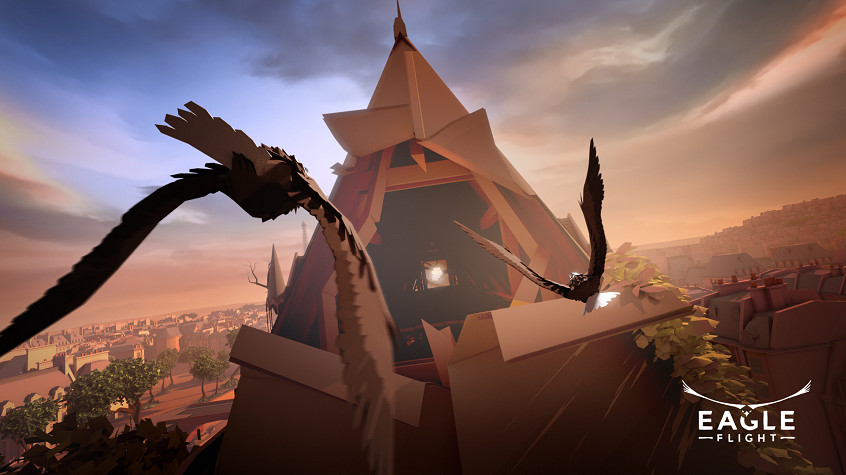 Sumthing Else Music Works and UBISOFT release EAGLE FLIGHT Soundtrack The success of Ubisoft’s recent VR flight simulation is in no small part due to its sound design. The game’s audio compliments the immersive visuals creating a sense of speed and, most importantly, that elusive feeling of presence. Eagle Flight’s score is composed by three-time BAFTA-nominated composer, Inon […] 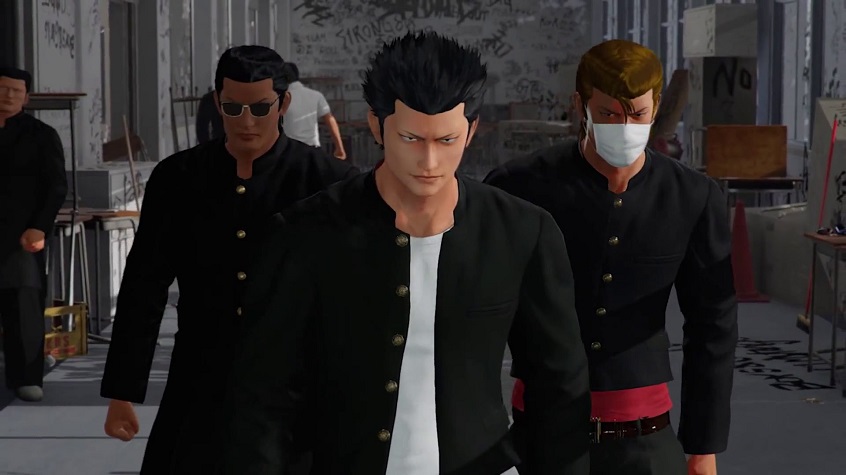 Crows: Burning Edge Launches for PS4 October 27 in Japan Crows : Burning Edge  will relive your experience as Harumichi Boya, a newly transferred high school sophomore at Suzuran All-Boys High School. Wits and endurance are the only school supplies necessary. Tests are taken on the battlefield, and only those left standing pass. Crows : Burning […] 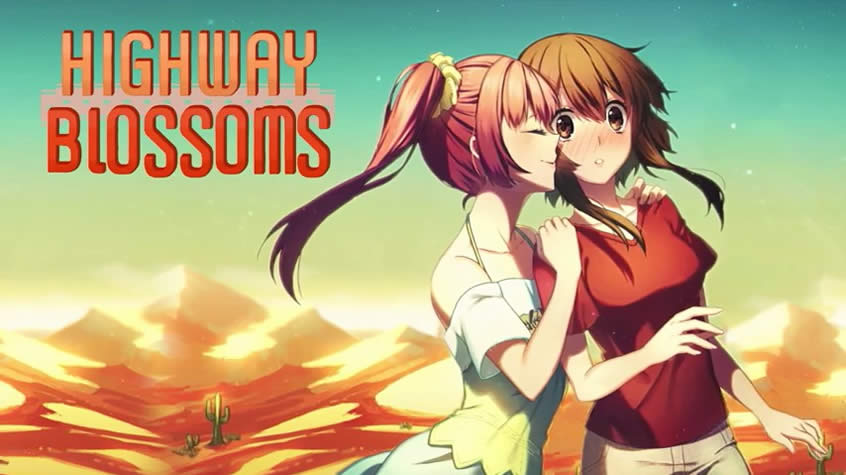 Edge of Eternity: a Brief Taste of Yasunori Mitsuda’s Soundtrack