Project Cars GO Is Now Available on iOS and Android 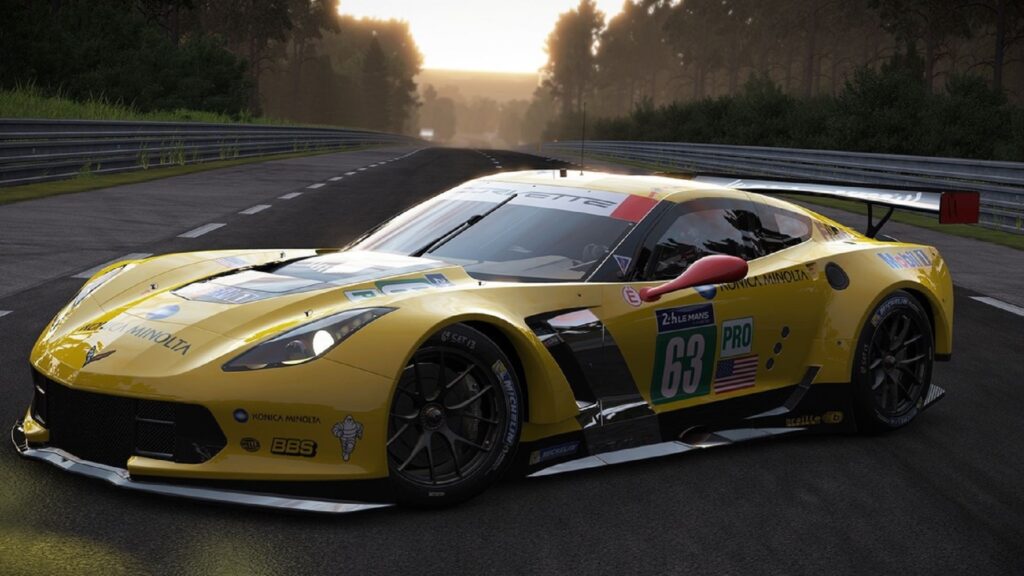 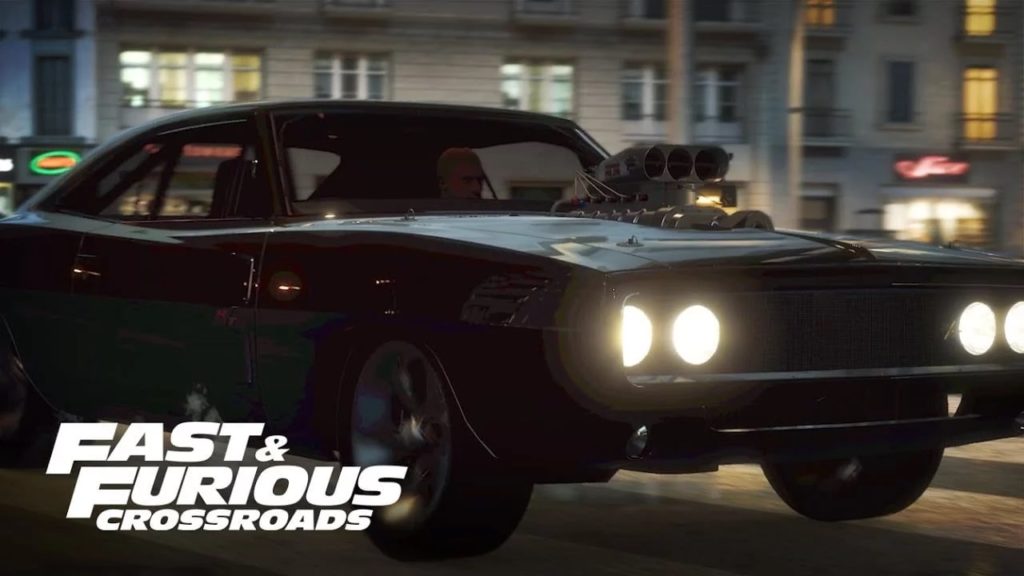 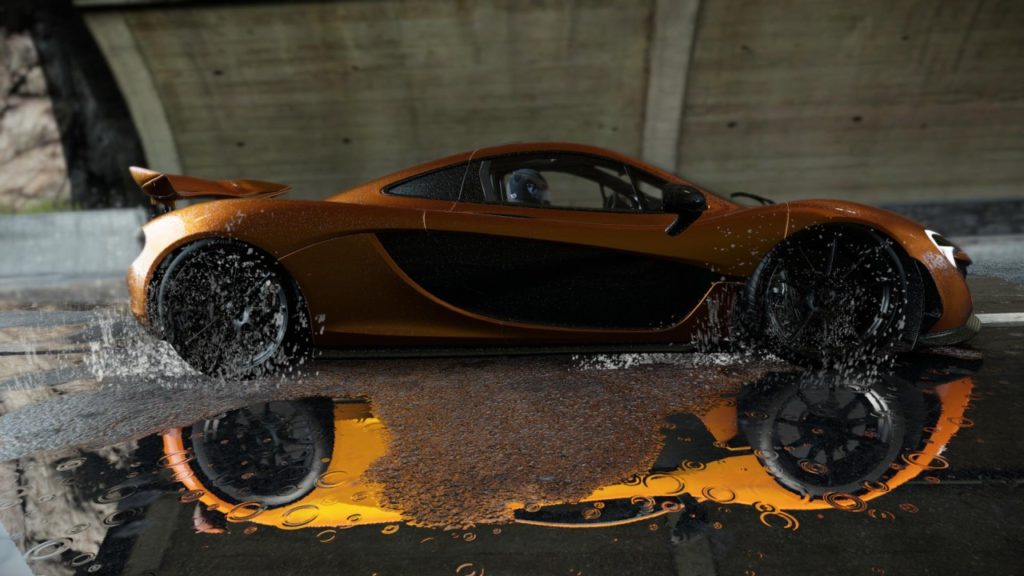 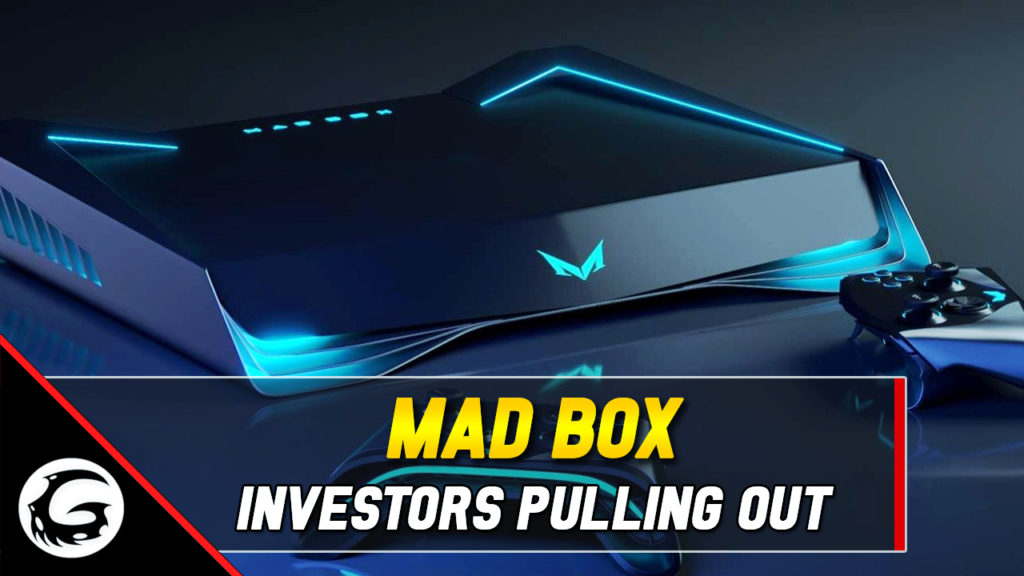 Slightly Mad Studios (Project CARS) surprised the industry with their reveal of their own gaming console aptly dubbed the Mad Box. With promises of an incredibly powerhouse of a machine with support of VR with 60 FPS per eye and on par with a powerful gaming PC two years from now, it seems even those […] 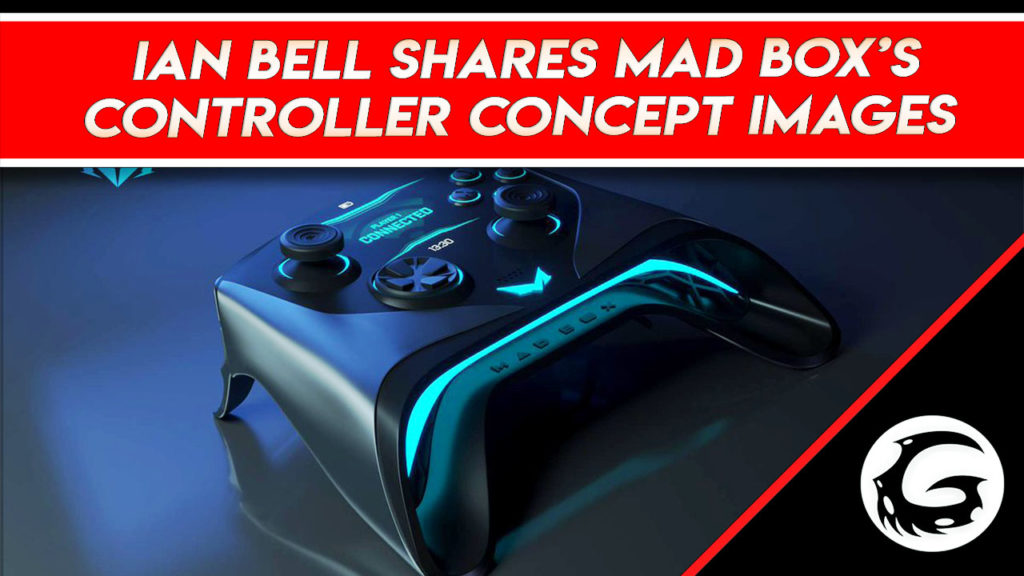 Ian Bell Shares Mad Box’s Controller Concept Images CEO and founder of Slightly Mad Studios Ian Bell has just uploaded some concept images of the Mad Box controller he also shared some details about how will the online will work on its console. Check the screenshots here: While referring to the online capabilities of the […] 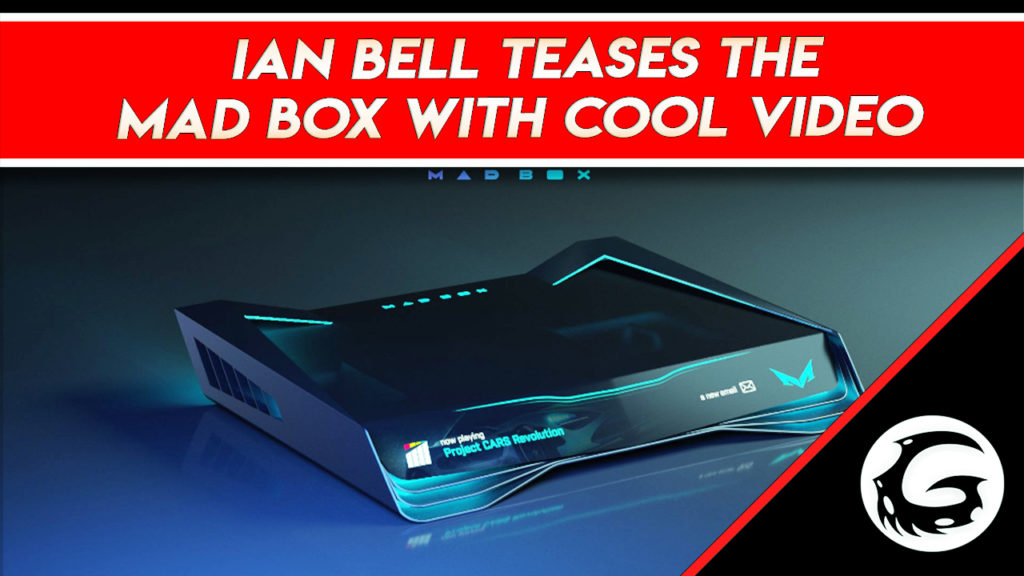 Ian Bell Teases the Mad Box With Cool Video CEO and founder of Slightly Mad Studios Ian Bell has just uploaded a video on his Twitter account teasing the design of the Mad Box, a device which he refers to as the most powerful console ever, he gives new information about this console everyday having […] 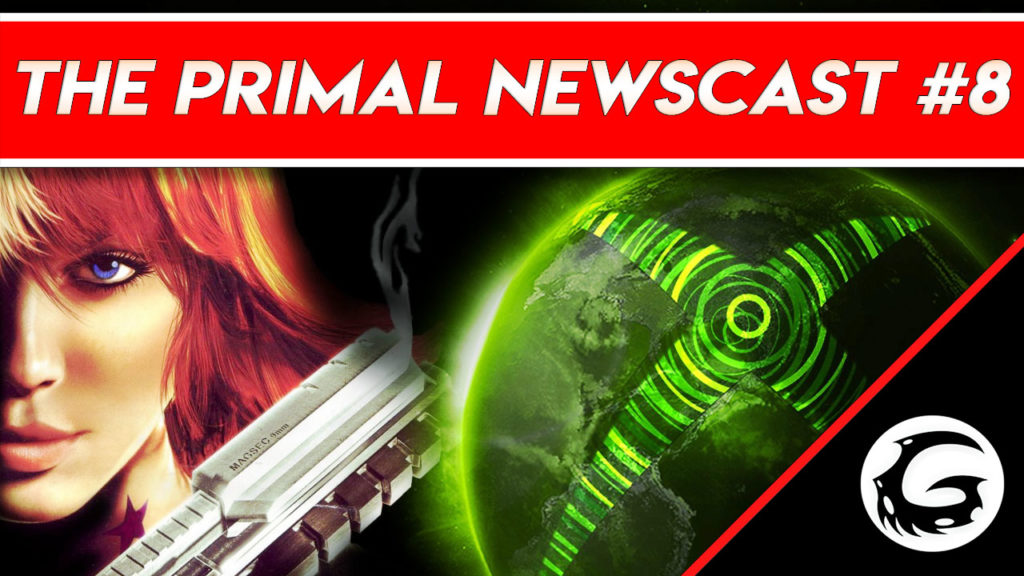 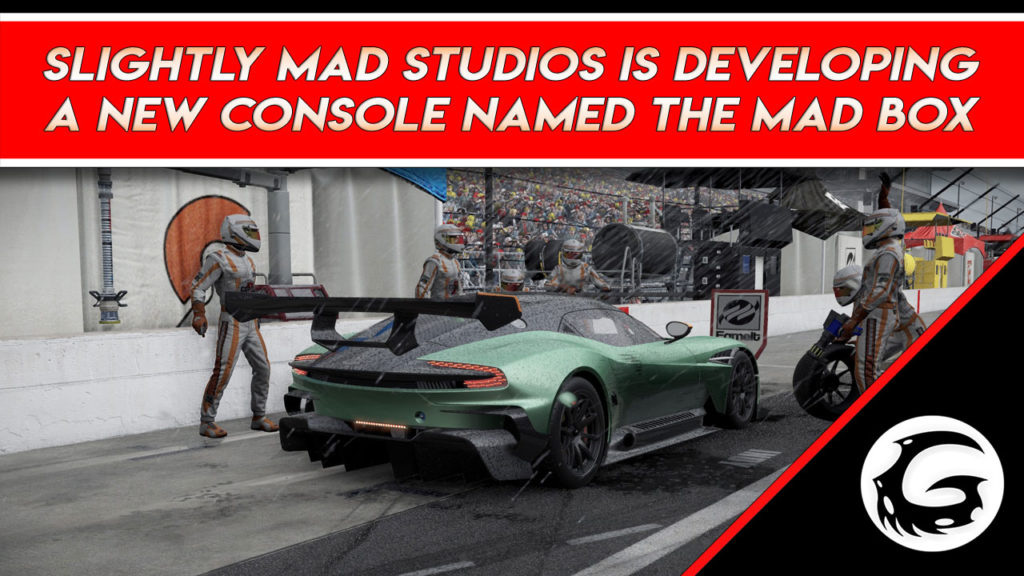 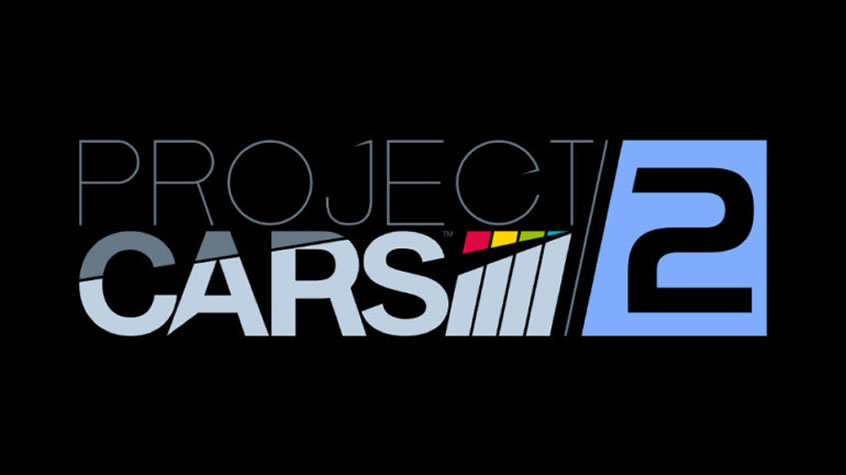 Project Cars 2 Welcomes Ferrari to its Virtual Garage It was announced by Slightly Mad Studios and BANDAI NAMCO Entertainment Europe, the arrival of Ferrari for Project Cars 2. Ten faithfully reproduced Ferraris will be included with Project Cars 2 when it is released worldwide on 22nd September 2017, on the PlayStation 4 computer entertainment system, Xbox One and PC. Check […]