Rage 2 Rise of the Ghosts DLC Gets New Trailer 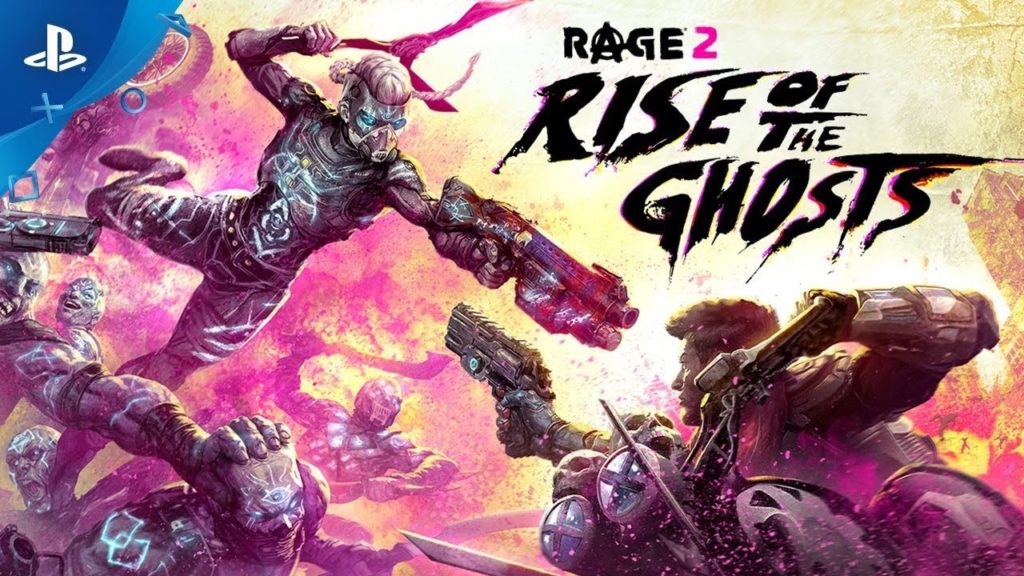 Rage 2 Rise of the Ghosts is out now! 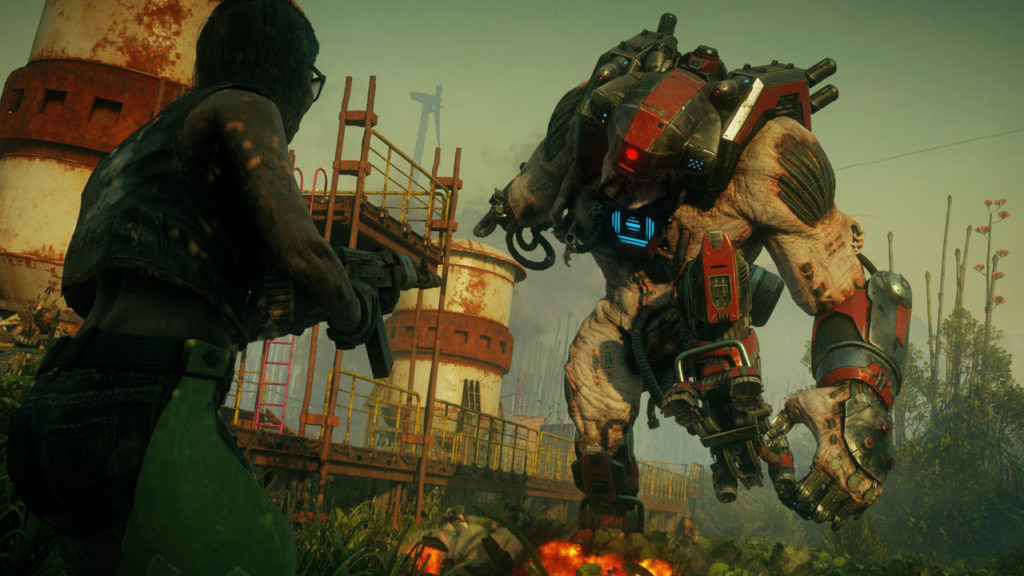 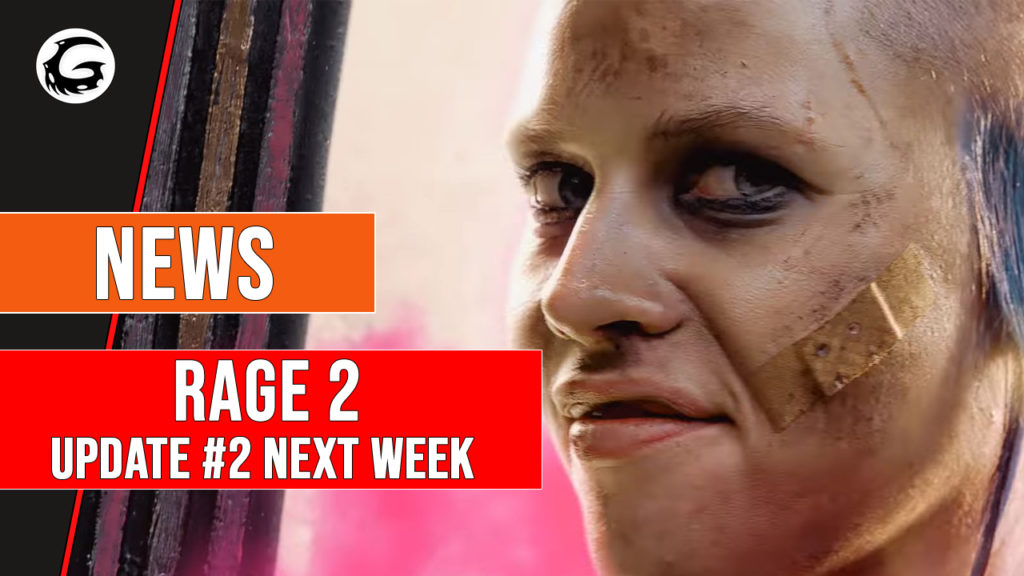 Rage 2 has only been available for a couple of months now and already we’re beginning to see hefty updates hit the open world, chaotic FPS. The second major update is set to hit the title next week, and with it comes a variety of new modes and adjustments t the game. The new update […] 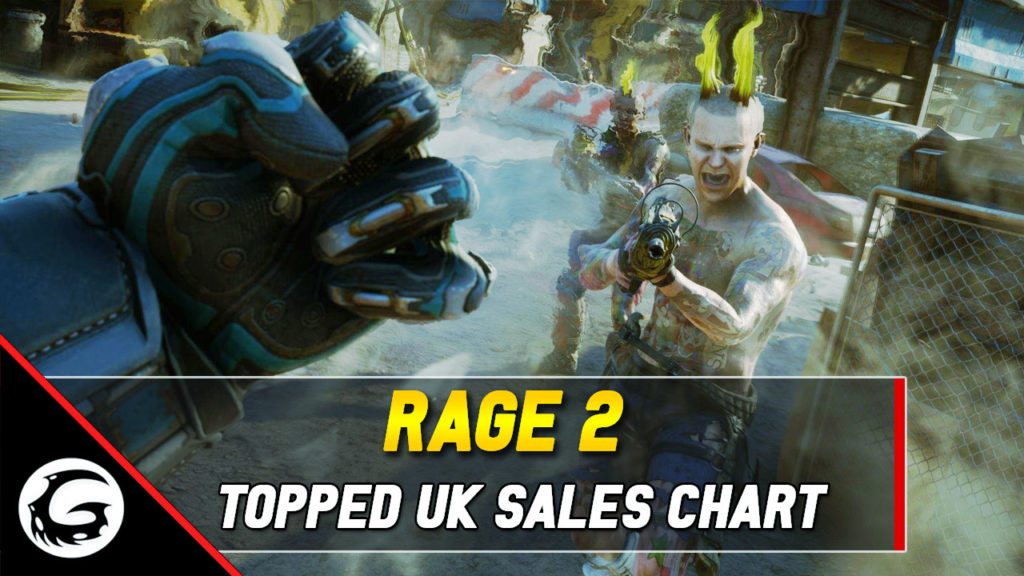 Bethesda’s Rage 2 finally hit the platforms last week and while the reviews for the game didn’t meet the expectations, it seems the number of sales might satisfy the publisher to show the green light for id Software and Avalanche Studios to work on the next title, though it’s just the first week statistics that […] 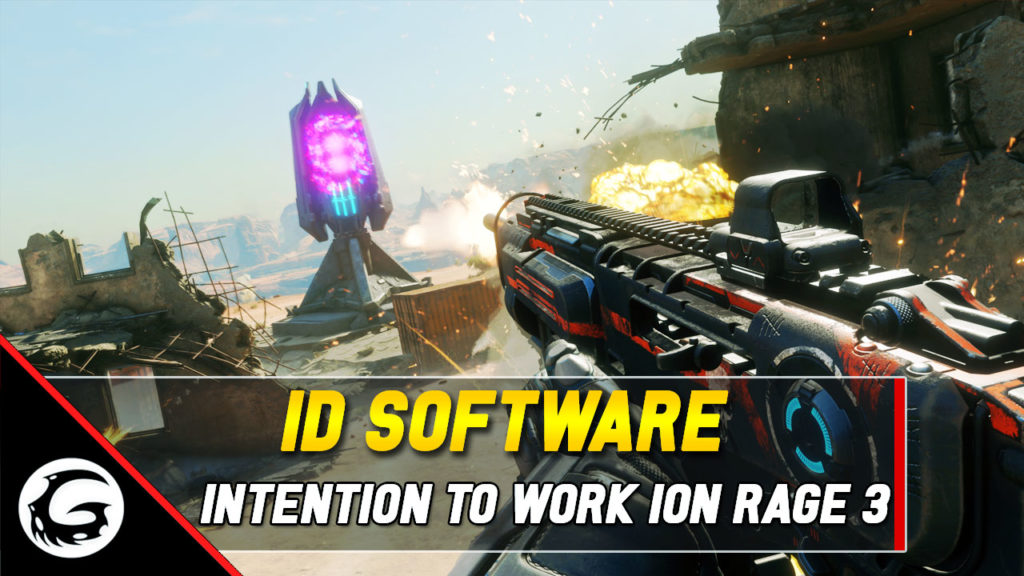 Bethesda’s first anticipated title after Fallout 76 in 2019 finally got released and the media’s reception for the game wasn’t something we expected from id Software and Bethesda so far. Getting the Metascore of 73, the game lacks in presenting a long-lasting story and meaningful characters, as reviewers have claimed, however it seems the developer […] 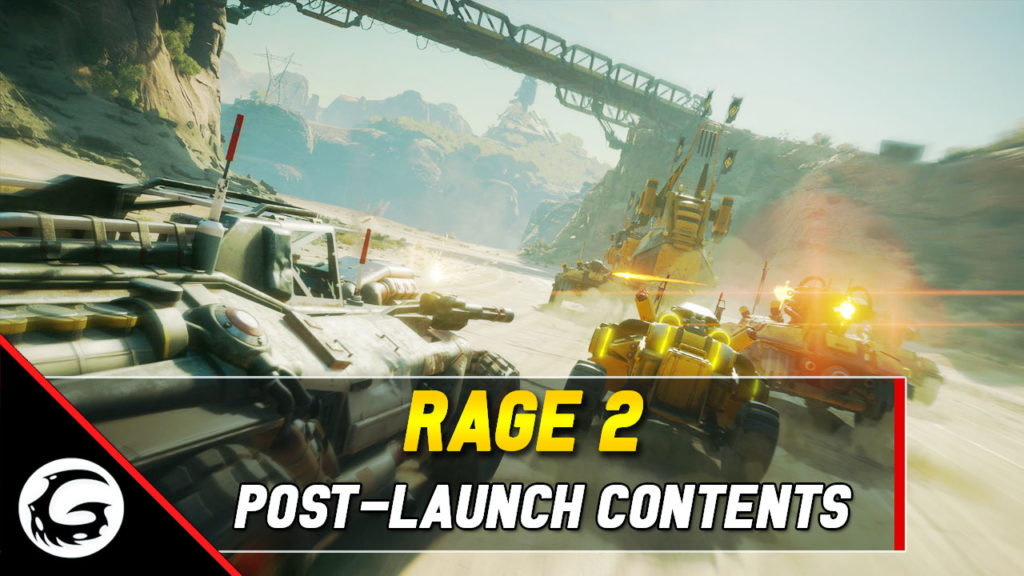 When Avalanche Studios says “insanity rules” in Rage 2 it doesn’t mean that you are only going to see crazy things within the game’s world. Rage 2 debuted with insane trailer and show at E3 2019, it owns a crazy world with a wide variety of dumb actions to do, it showcased the humor lied […] 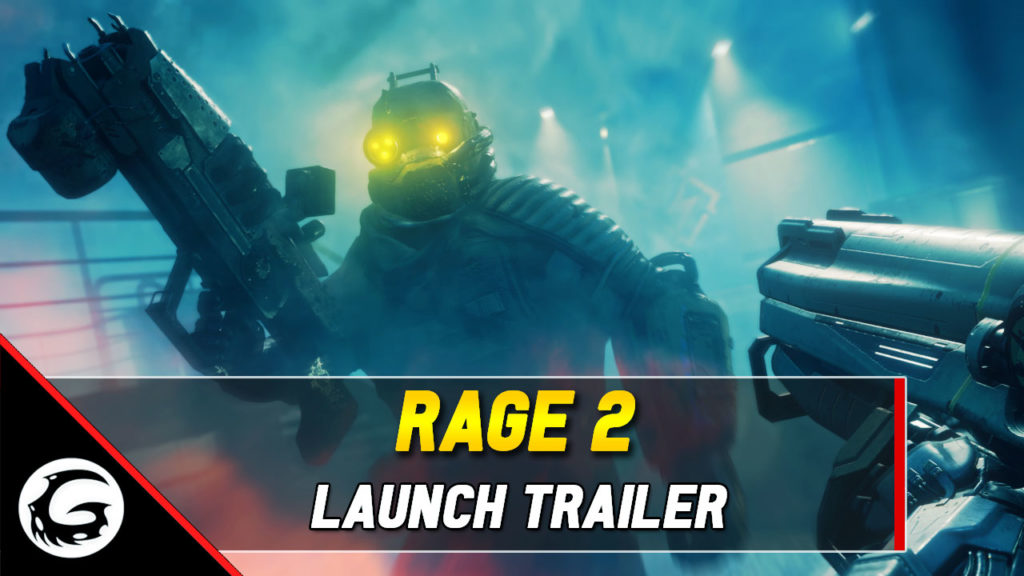 Less than 96 hours are left to download Rage 2, install it and hit the play button to enter a world where insanity rules. Avalanche Studios and id Software have worked together for years to deliver a satisfying sequel for a title that released in 2011. Rage 2 is bigger than its predecessor in every […] 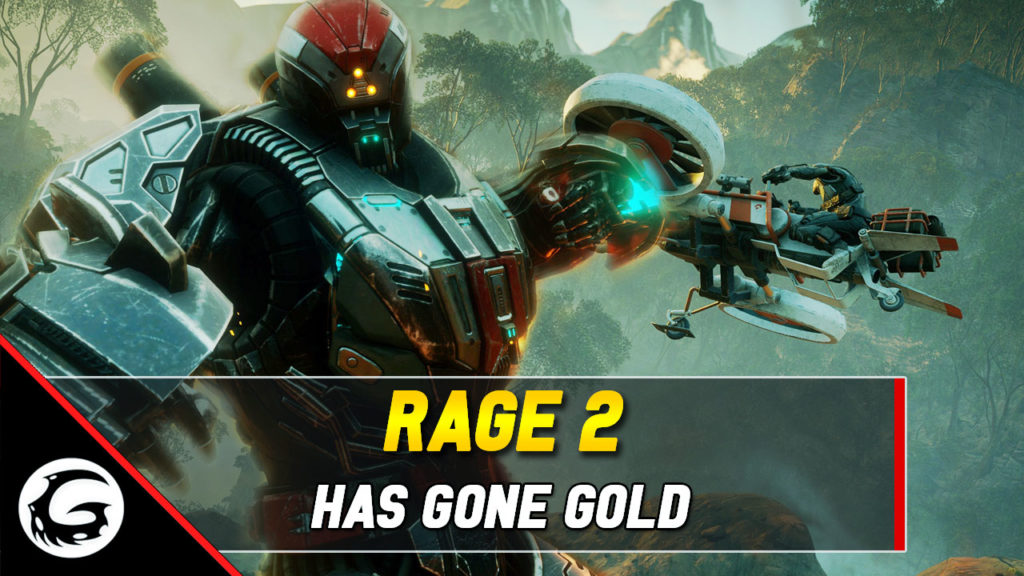 Bethesda’s first AAA title for this year is going to come out just 10 days later and while by getting closer to release date, the possibility of delays in launch goes upward, the publisher assured fans with a new statement at its blog that Rage 2 will be available on May 14 with no delays. […] 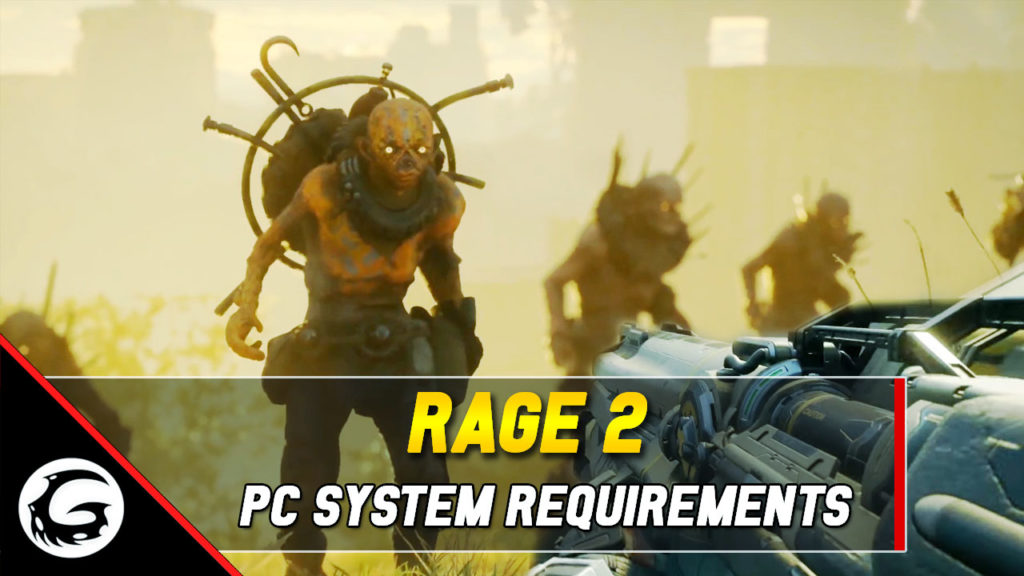 Insane fast-paced action titles are something that Bethesda dies for and that’s why you can see a wide variety of the aforementioned genre games within the publisher’s history. Doom Eternal, Wolfenstein 2 and now Rage 2. Avalanche Studios’ open-world first-person shooter is coming to give you a vast expanse space to do whatever crazy stuff […]

Rage 2 New Trailer Showcases The Game in a Nutshell 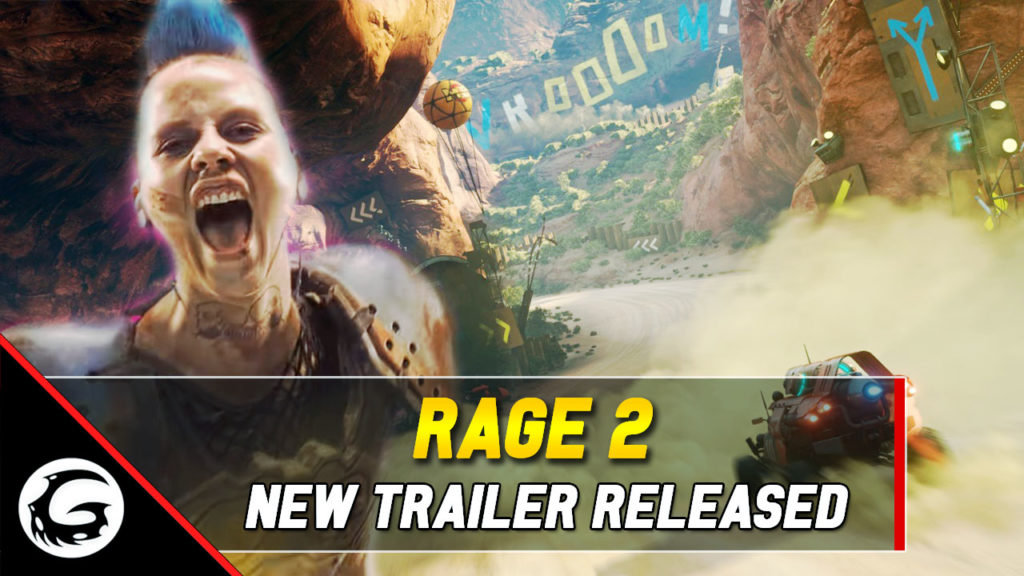 After Mortal Kombat 11 and Days Gone, most of the gamers have marked Rage 2 on their calendars as the next big launch of this year. Avalanche Studios and id Software are on the edge of releasing their sequel to one of the 2010’s crazy first-person shooter that really needed this revival from the creators. […]