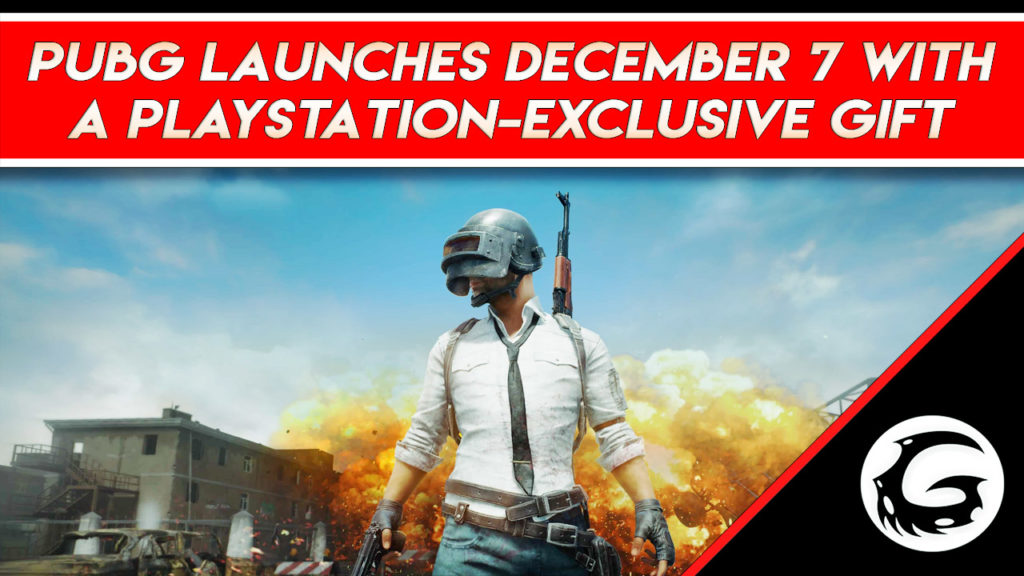 PUBG Launches December 7 With a PlayStation-Exclusive Gift The game will come out with three iconic maps so the players can experience the great action of PUGB. Erangel, the first map of PUBG. An 8×8 km map resembling a Russian military testing facility Miramar, the second map created for PUBG. An 8×8 km map set […]

Death’s Gambit Launches August 14 Death’s Gambit will launch for PlayStation 4 and PC via Steam PC users can pre-order the game on SteamSteam page: About The promise of immortality lies at the heart of Siradon. As Death’s right hand, challenge the undying guardians of the realm and endure the eternal struggle to purge their souls. But what […]

Hellmut: The Badass from Hell is out now on PC 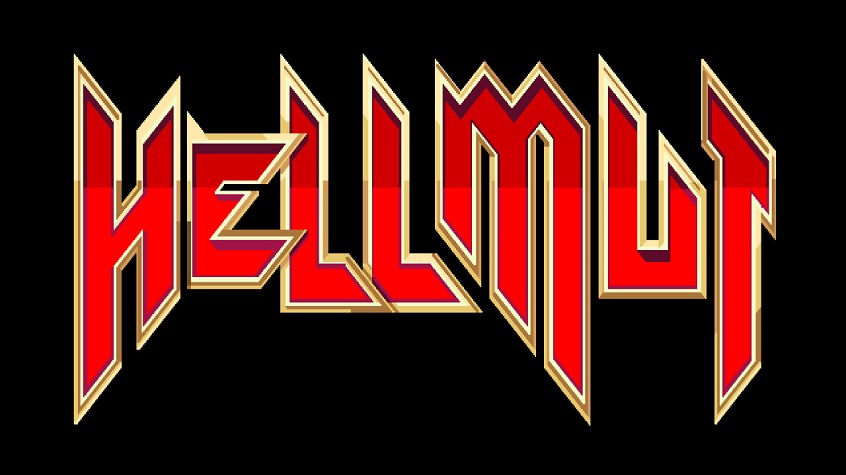 Hellmut: The Badass from Hell is out now on PC Publisher Grindstone and developer Volcanicc today announced that their gun-toting dungeon crawler, Hellmut: The Badass from Hell, is available now on GOG and Steam, with Xbox One, PS4 and Switch versions coming out in Q2, 2018. In Hellmut, players become a HellmutANT, roaming through randomly generated dungeons, equipped with […] 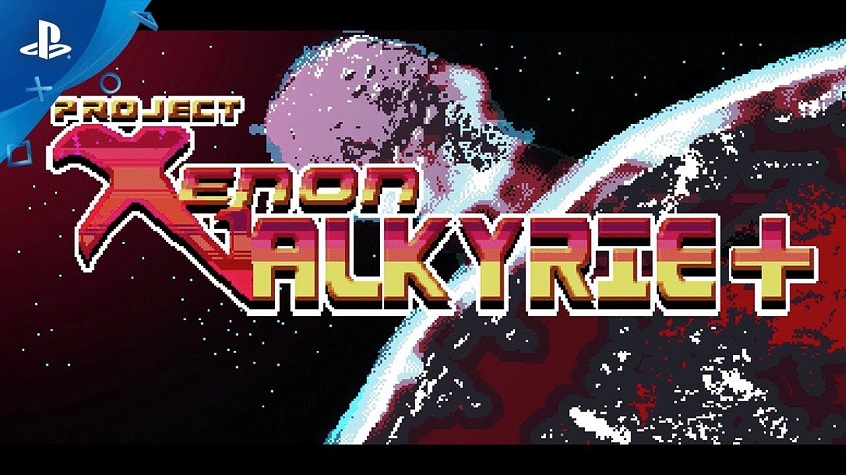 The Boogie Man from The Strange Man series is out now on Steam and Playism! 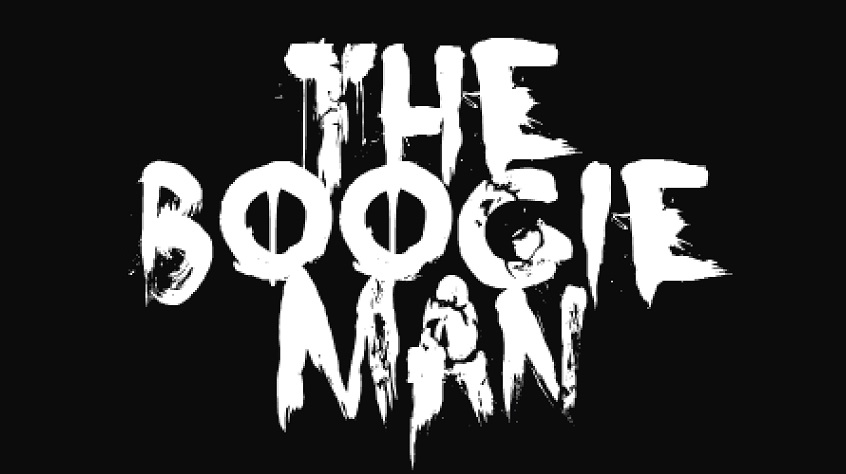 Aegis Defenders Launches for PS4, Switch and PC on February 8 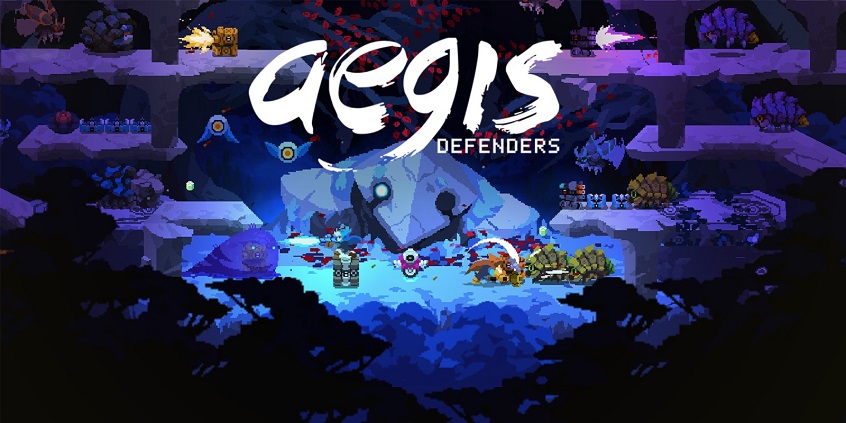 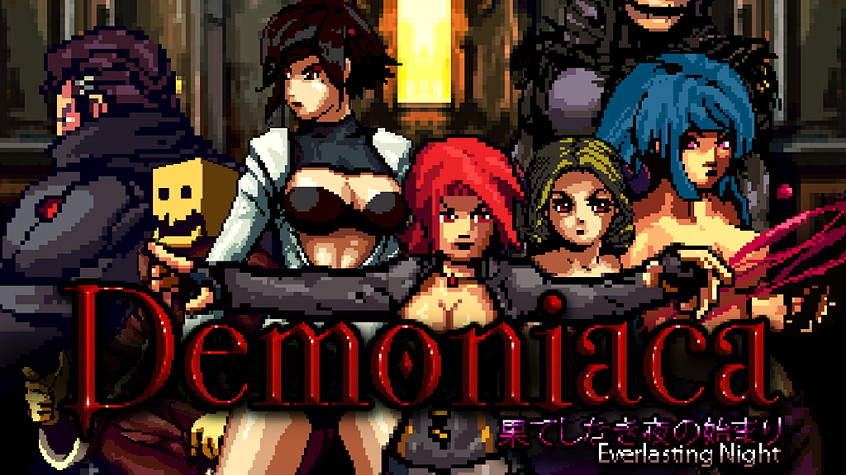 Demoniaca: Everlasting night – “Update 2018” “ This is a very special year, a year full of news but most importantly the year Demoniaca will come to life. We need to concentrate our last efforts and make the difference, we will do our best to give you the game you were dreaming of. Finally the […]