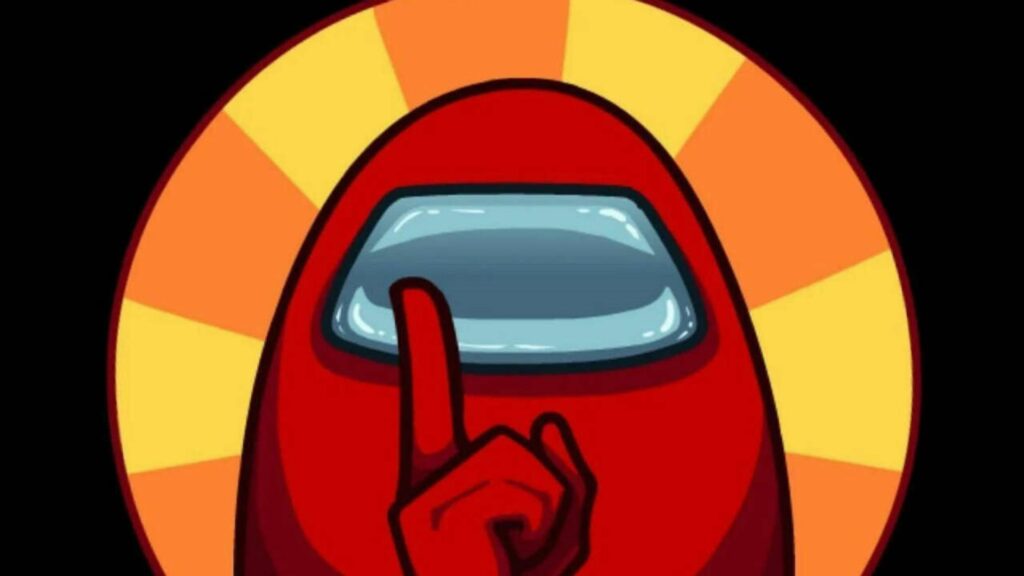 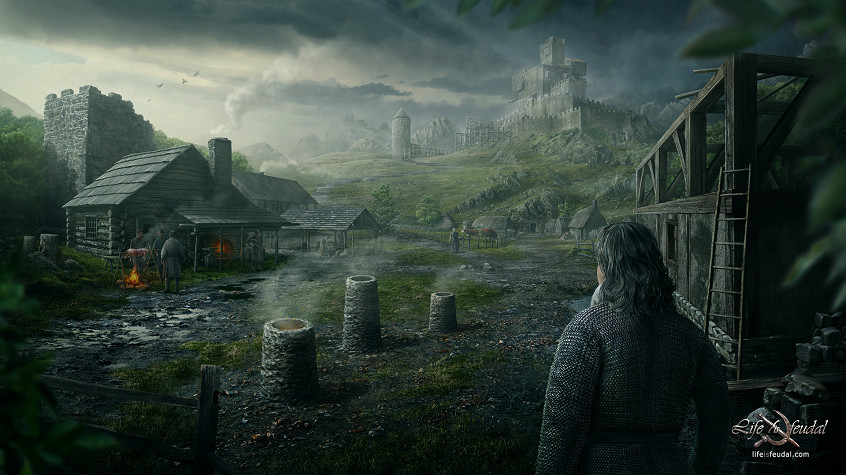 Life Is Feudal: MMO To Launch Closed Beta On December 14, 2016 Life is Feudal: MMO is a massively multiplayer sandbox RPG that unlike most MMORPGs doesn’t have any fantasy elements; in fact, it’s described as a medieval life simulator. In the game you may fight for territory with your guild and the terraforming/tunnel building mechanics will […]

Marooners Release Date, Game Trailer and Launch Events Revealed It was announced today by M2H, that their next party game title, Marooners, is scheduled for full release on Steam September 15th. They also revealed the new game trailer and as a part of the launch’s celebration, M2H will hosts various promotional events. Most noteworthy: by playing the […]

Nintendo’s first mobile app Miitomo out in Japan Nintendo’s Miitomo was initially announced last October and the pre-registration for it was opened last month. Now, the first ever mobile title from Nintendo called Miitomo has finally been released, albeit only in the gaming giant’s home market of Japan. Miitomo is not a straight-up game, let alone a […]