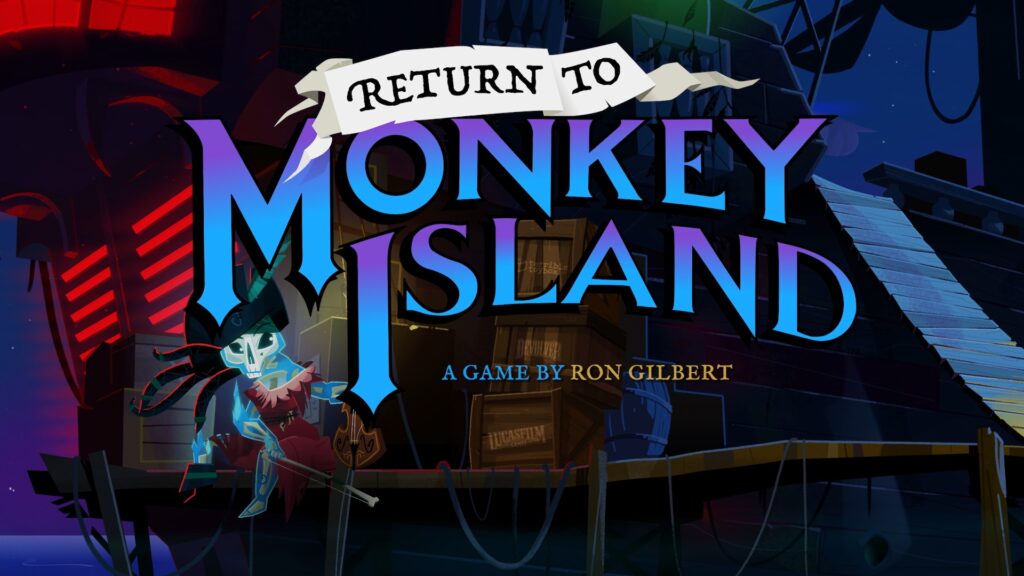 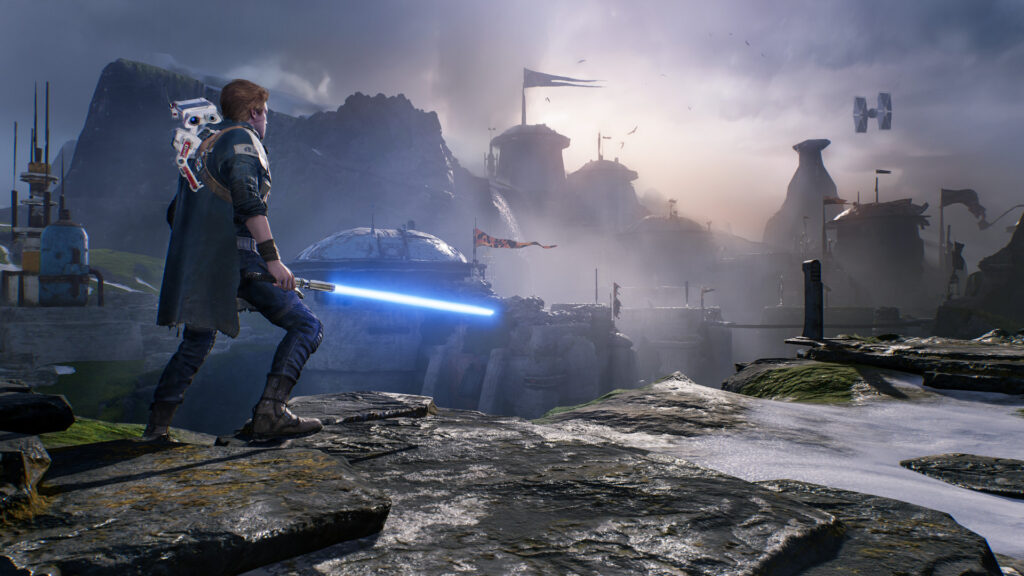 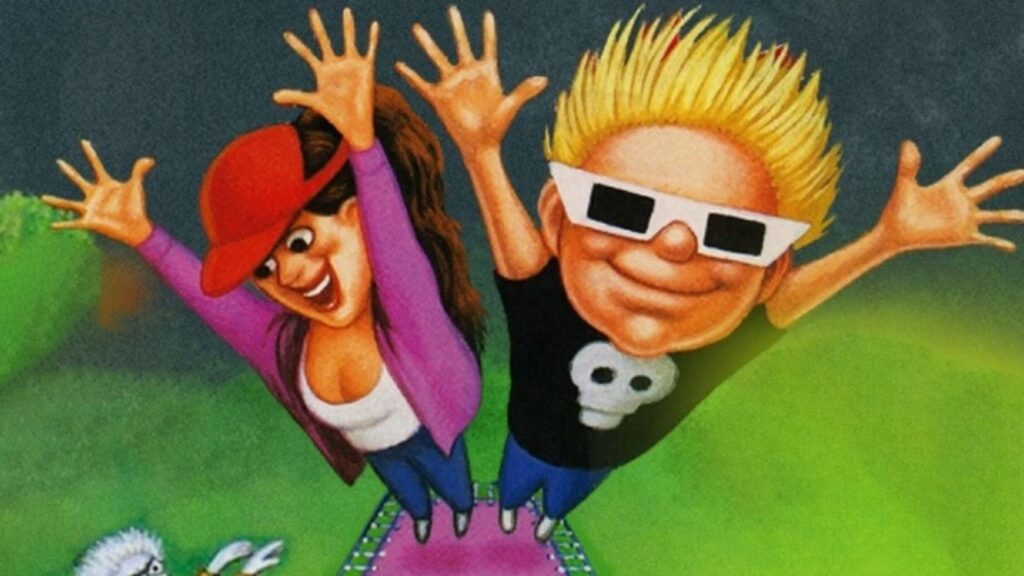 Launching on June 29 for consoles and PC.

The Coalition Will Use Unreal Engine 5 For Upcoming Projects 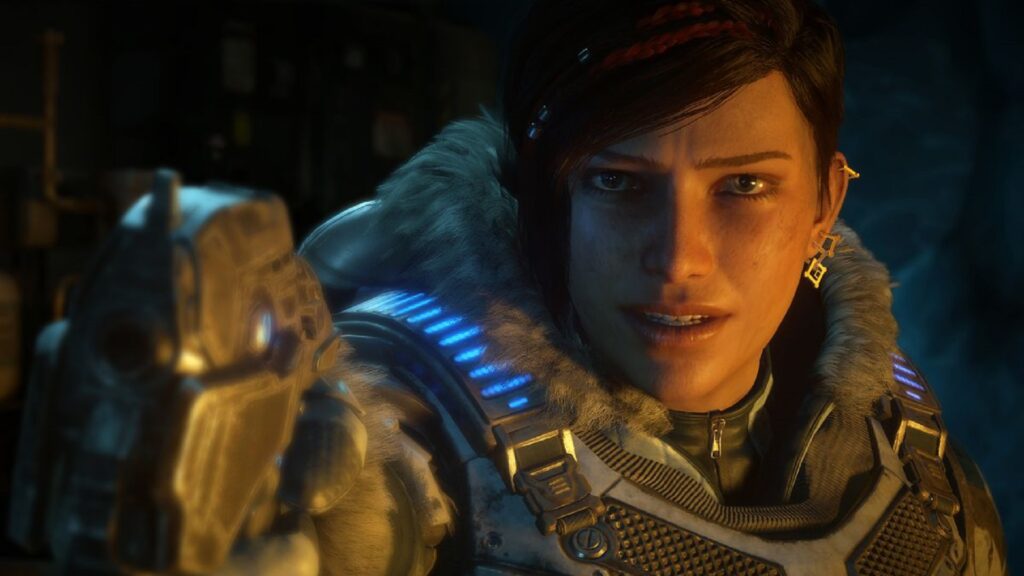 The Coalition could be working on Star Wars 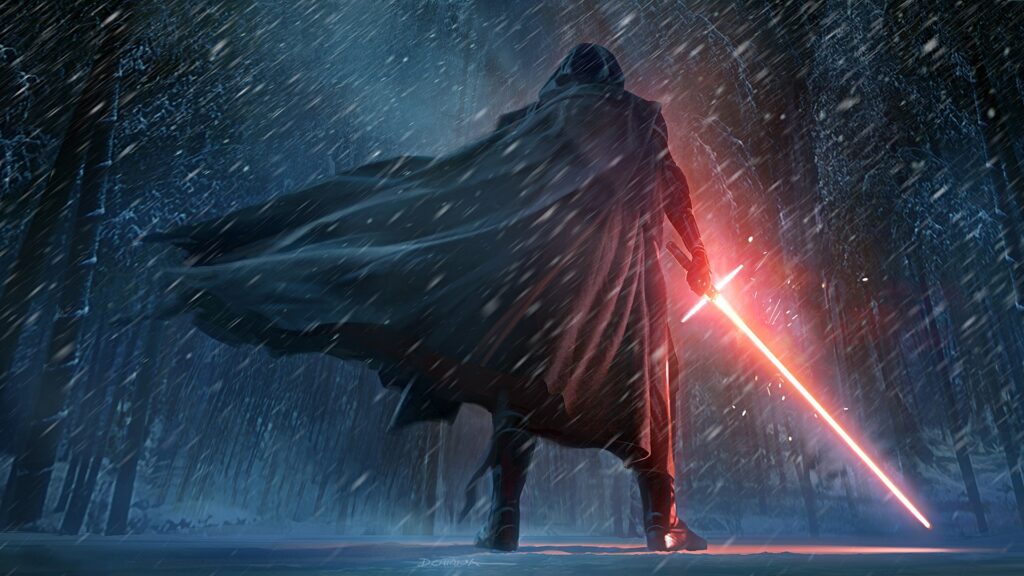 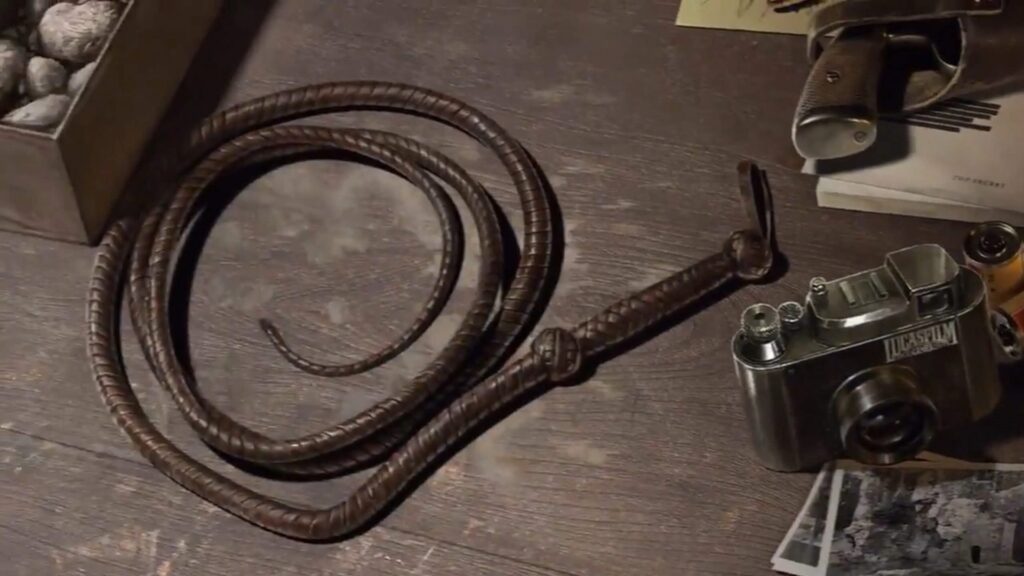 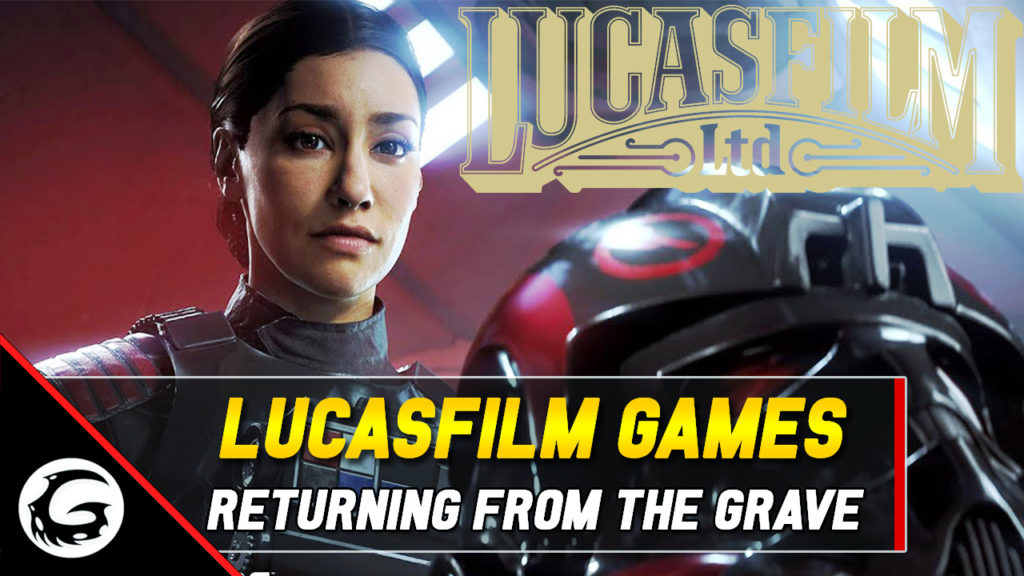 Disney To Revive LucasFilm Games According with Disney’s job listing they are planning to bring back a studio that was acquired back in 2012 and it was quickly closed down after its acquisition, now there is a bit of hope as Disney is looking for experienced programmers, artist, marketing coordinators and many more. According with […]