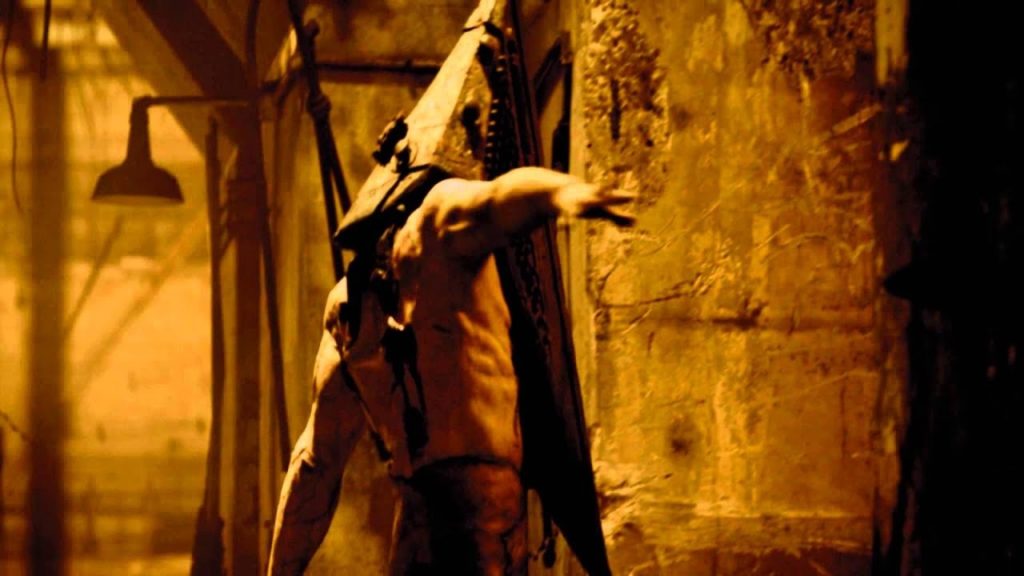 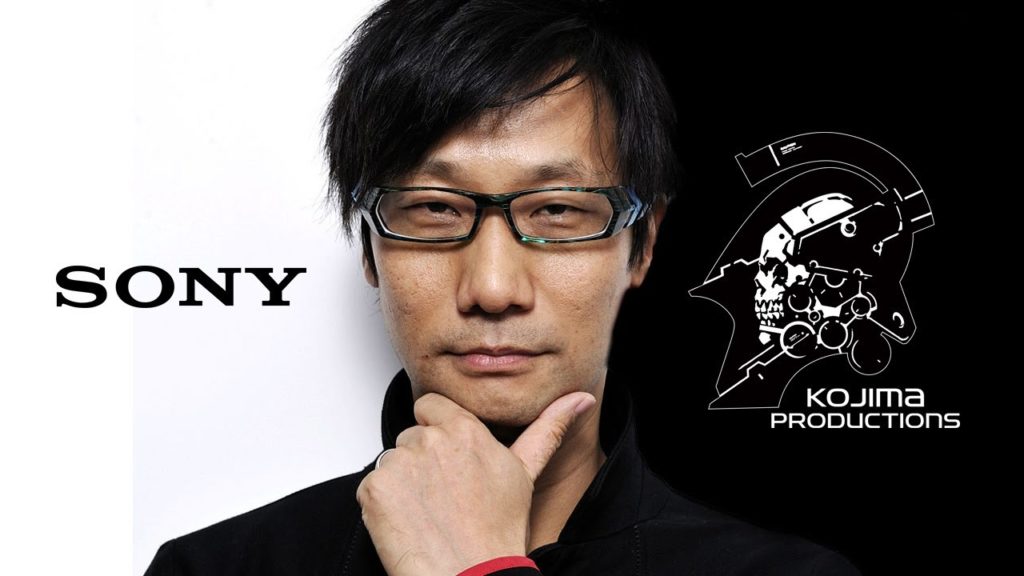 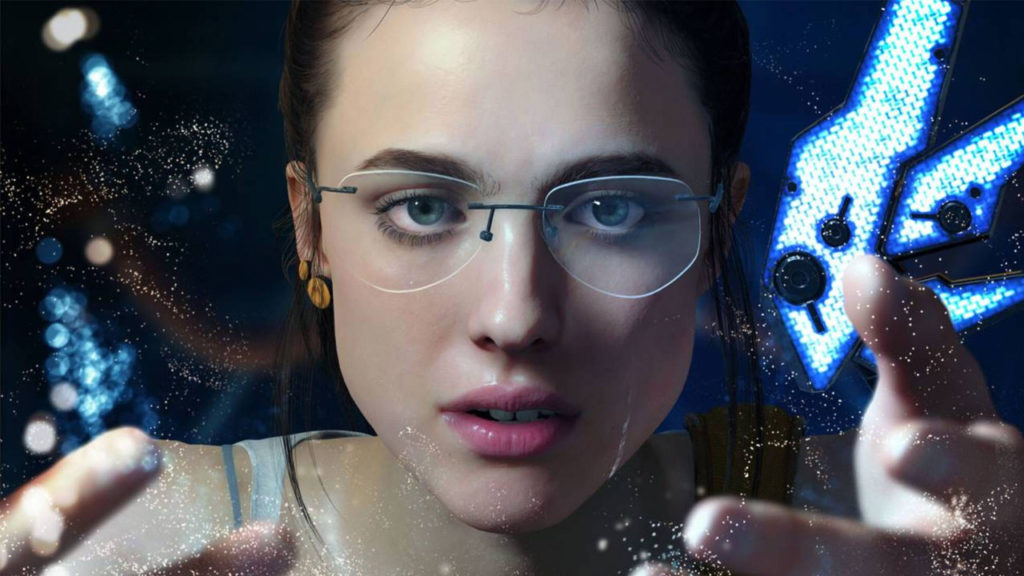 Our thoughts on the latest Death Stranding trailers 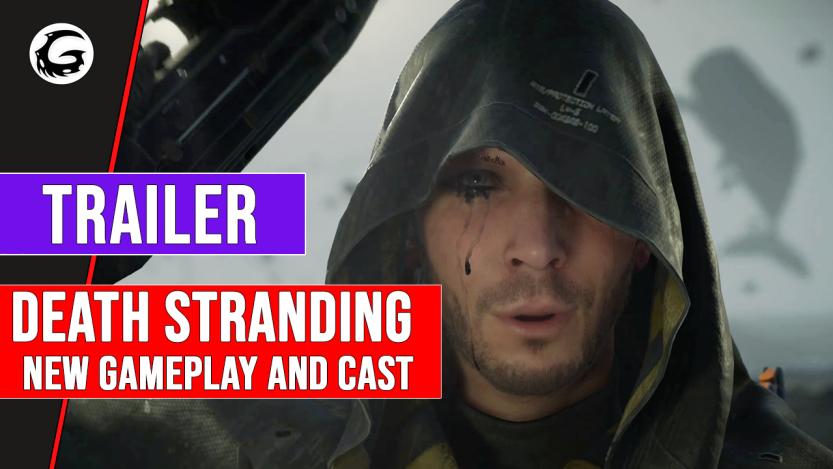 Hideo Kojima’s long-awaited upcoming title, Death Stranding, has made another large impact in the world of gaming. A brand-new trailer was finally unveiled and with it came tons of new details to sift through, including gameplay mechanics, item usage, melee and firearm combat and it’s eclectic cast of actors. Check out the new trailer of […] 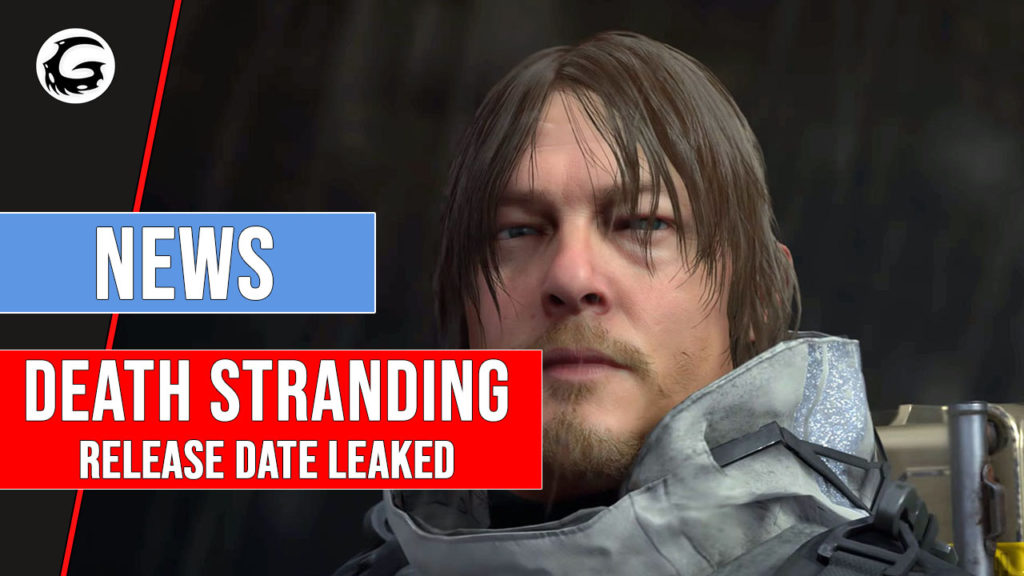 Rumor: Death Stranding Release Date Leaked Death Stranding is Hideo Kojima’s newest project since his departure from Konami. Previously he was supposed to work on the Silent Hills project P.T. that gained much popularity, but ultimately was cancelled by Konami. Now that he’s working on Death Stranding, he’s been very cryptic and secretive about what […] 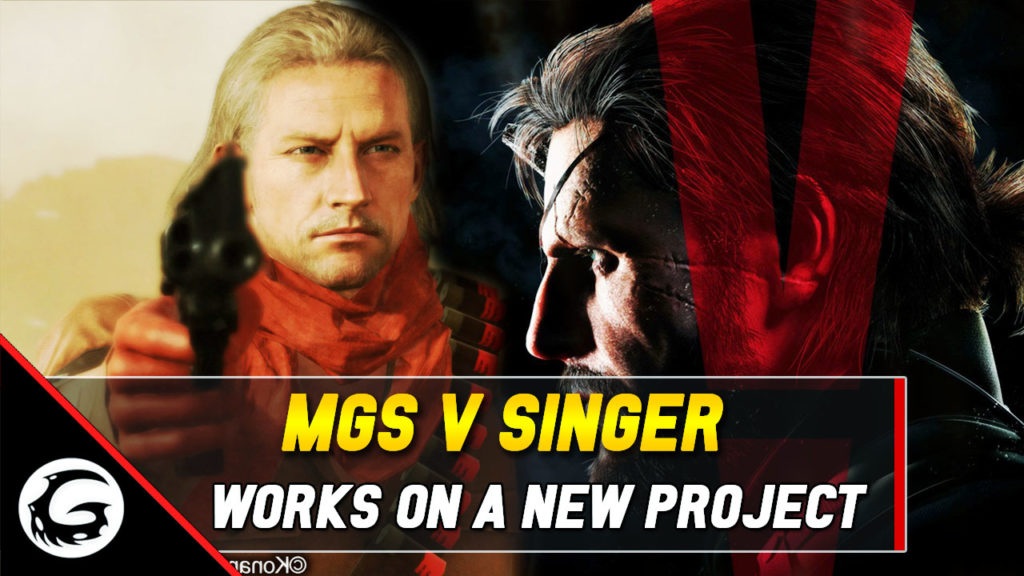 After releasing Metal Gear Solid V: The Phantom Pain, Hideo Kojima has decided to separate his way from Konami and left the long-running franchise for the Japanese company as his most important legacy during nearly 20 years of hard working. Now he is developing his own game for Sony in his own studio, but Konami […] 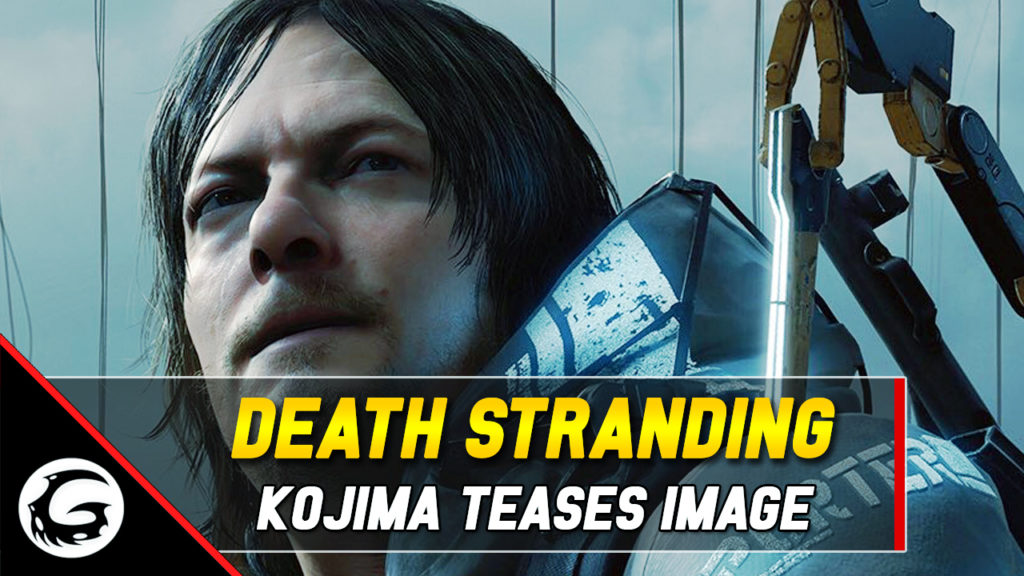 Veteran game developer and the man behind Death Stranding, Hideo Kojima, has been teasing fans lately with what could be more reveals for his upcoming title. Last week, he spoke at the Tribeca Film Festival in regards to his new IP starring actor Norman Reedus, and today he teased an image of the death stranding […]

Let’s Analyze – Death Stranding Trailer 2 Welcome to our first edition of Let’s Analyze. This is a new video series where we break down and analyze various trailers and gameplay demos to their finer details. In this first episode, we dissect the second Death Stranding trailer.   [yframe url=’https://www.youtube.com/watch?v=wIisqck23yo’]