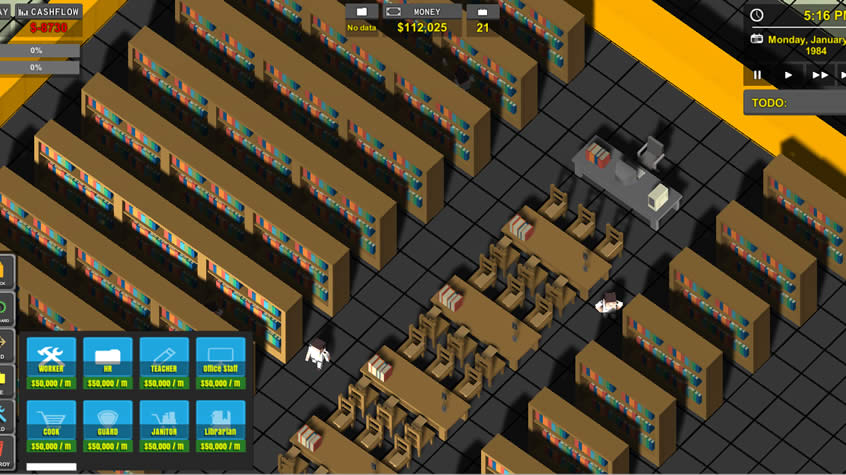 Save the Ninja Clan Will be Released on January 20th 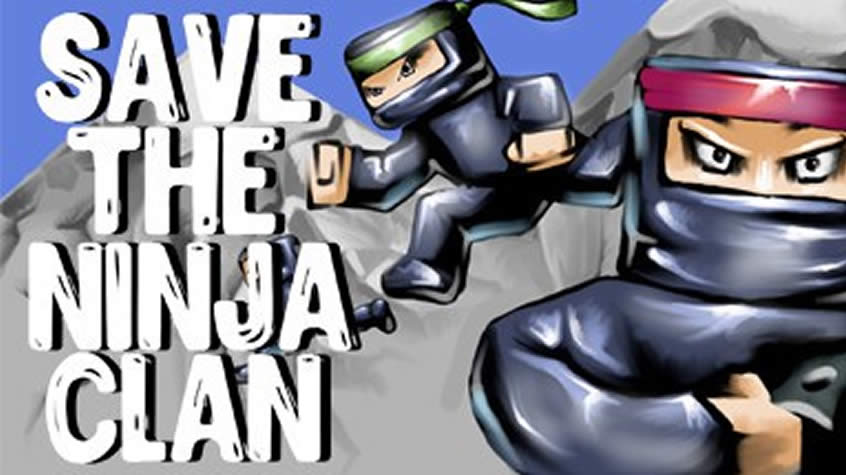 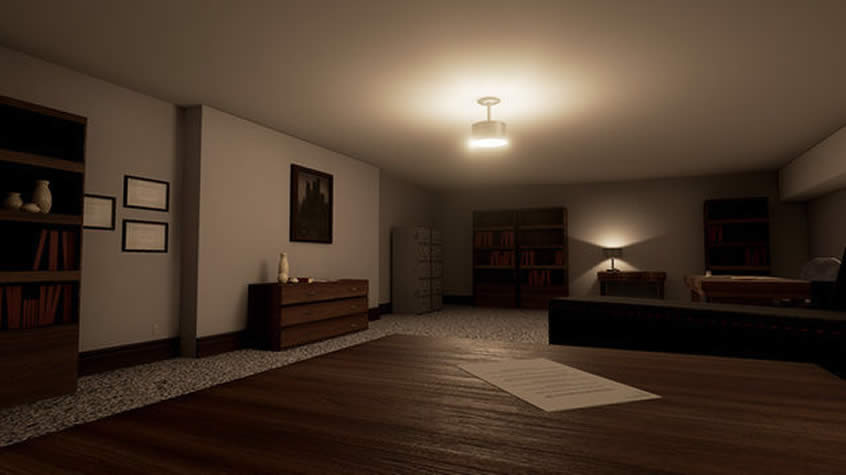 Rumpus Coming Soon on Steam Early Access The recently Approved game on Steam Greenlight, Rumpus, is an action multiplayer game hosted by the ever-charismatic Mr. Rumpus that is coming to PCs everywhere! The game will soon launch its Steam Early Access copy of the game that can be purchased on Steam in July 18th. Check out the Steam […] 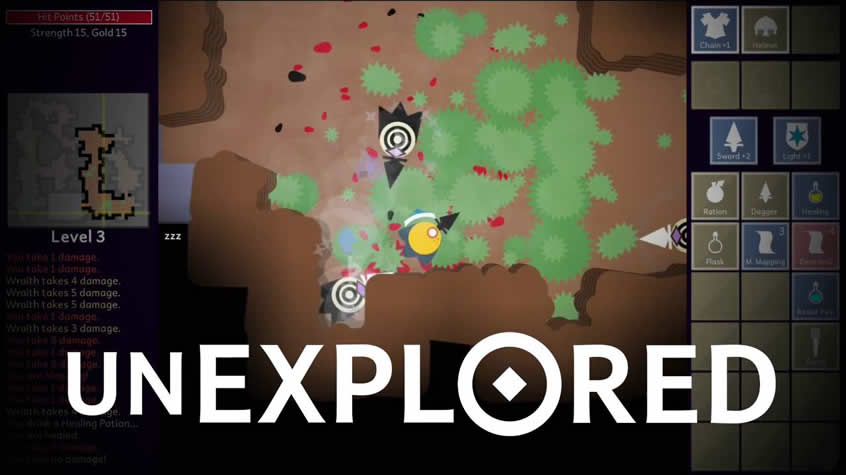 Unexplored Now on Steam Greenlight Unexplored is an upcoming dungeon crawler that is now on Steam Greenlight, and features the Cyclic Dungeon Generation, in which at its core, this is a theory very simple to explain. Usually, when programs are tasked with creating levels typically they think in straight lines. Which makes sense, the player needs to […]