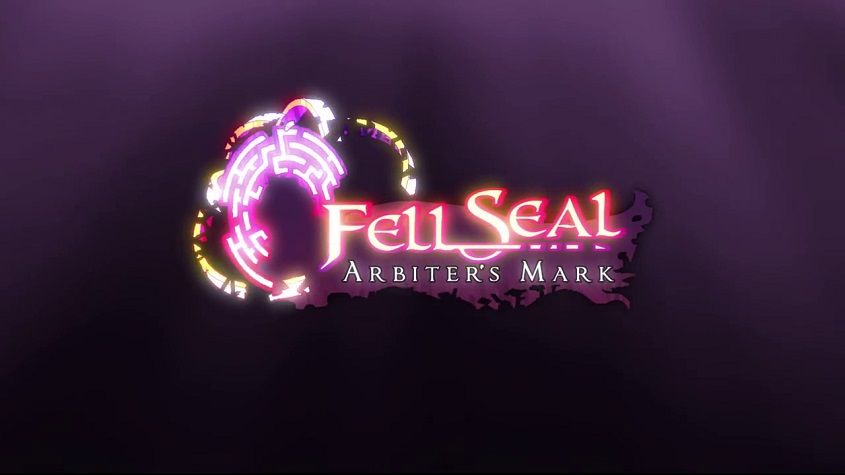 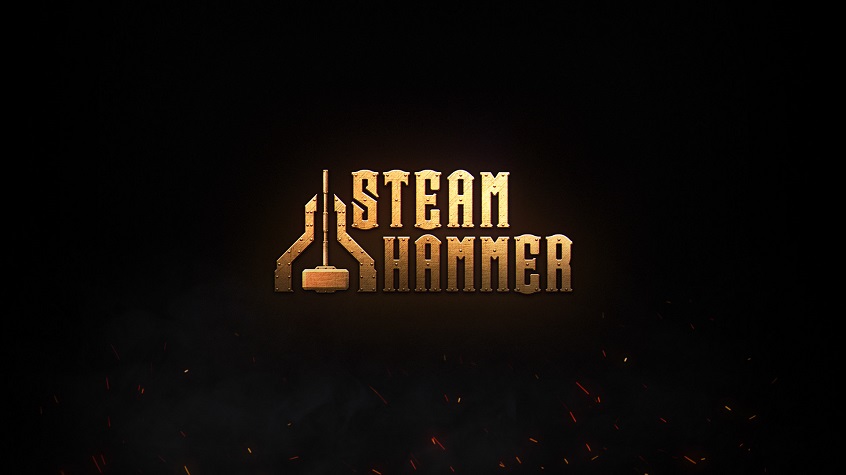 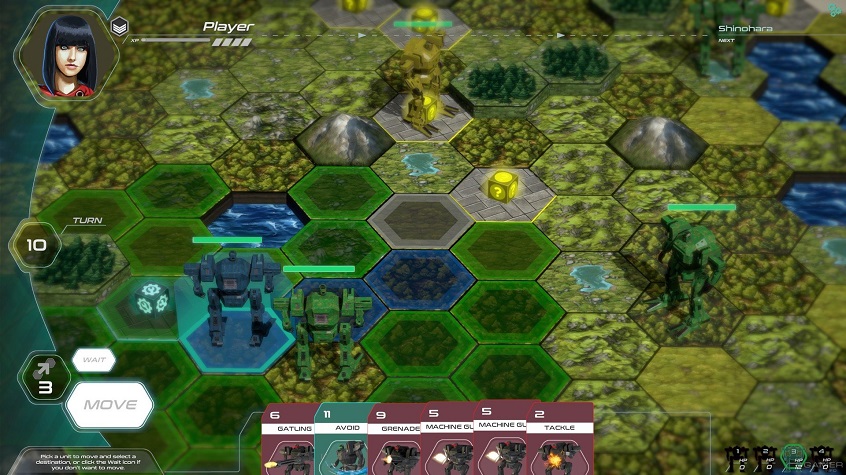 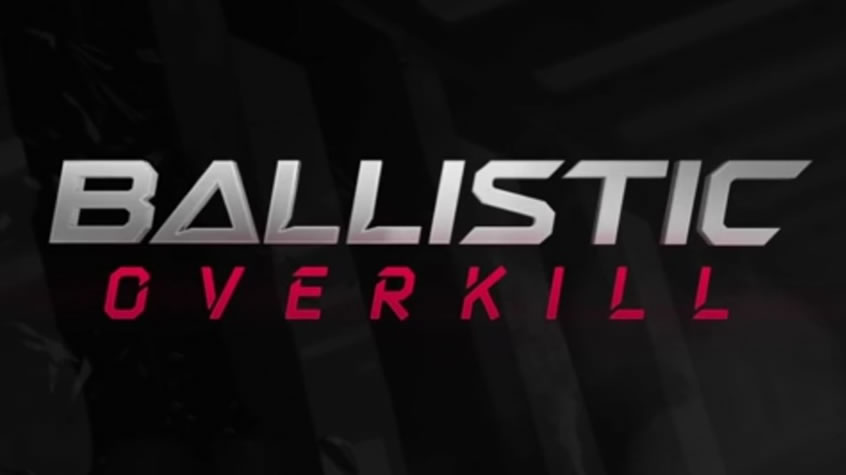 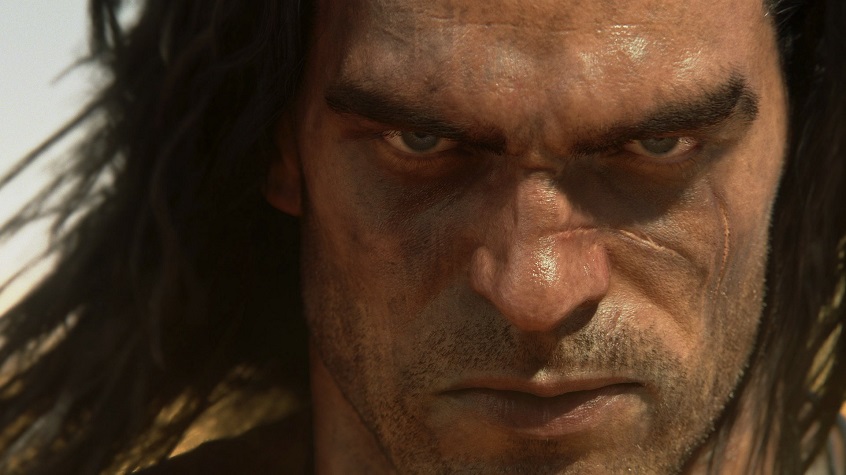 Conan Exiles announced for Xbox One/PC – New Trailer Very soon gamers on both PC and Xbox One will get to journey to that very age in Funcom’s upcoming open-world survival game ‘Conan Exiles’. Starting January 31st 2017, players on PC will get to unleash their inner barbarian in Early Access. Soon after, Xbox One […] 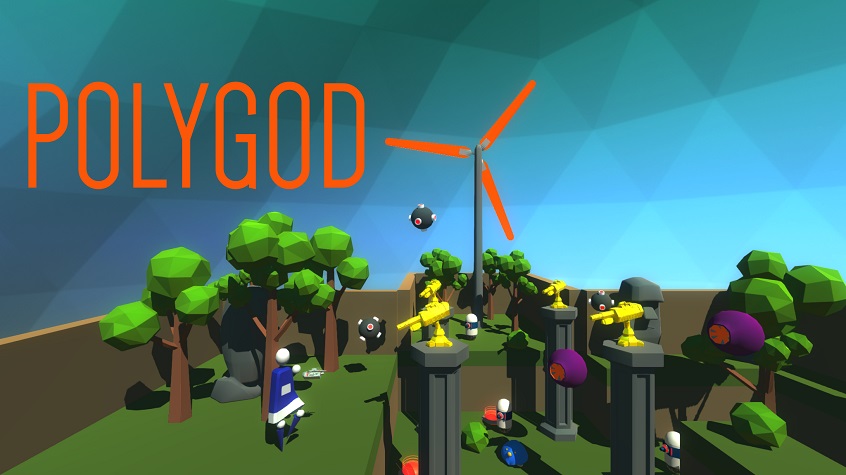 Polygod Released on Steam Early Access Developer Amplify Games have launched Polygod, global multi-player first-person-shooter on Steam early access for PC and Mac today. Polygod is a rogue-like, random-generated, global multi-player first-person-shooter.You are Faceless the Blessed, a rogue assassin, the last of your kind in the known universe, and on the verge of extinction.To ensure […]