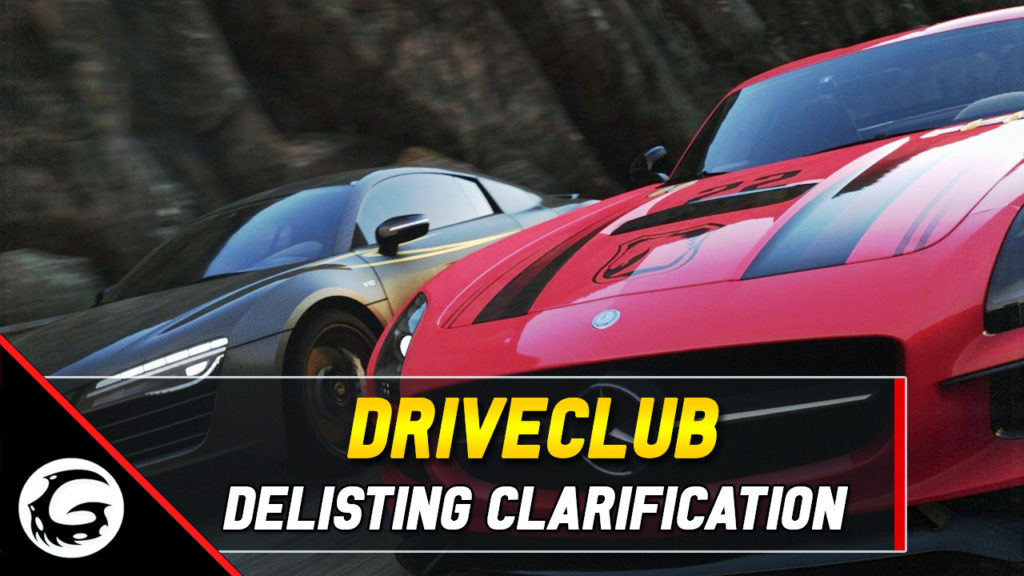 News broke recently that the cult-favorited PS4 racing title DriveClub will be delisted from the PSN this coming August. While many fans have endured this mostly successful exclusive racing title, many wondered why the current generation game is being removed form the store. Well, in a tweeted statement from the former director of DriveClub, Paul […]

Driveclub to Get Removed from Playstation Store in 5 Months 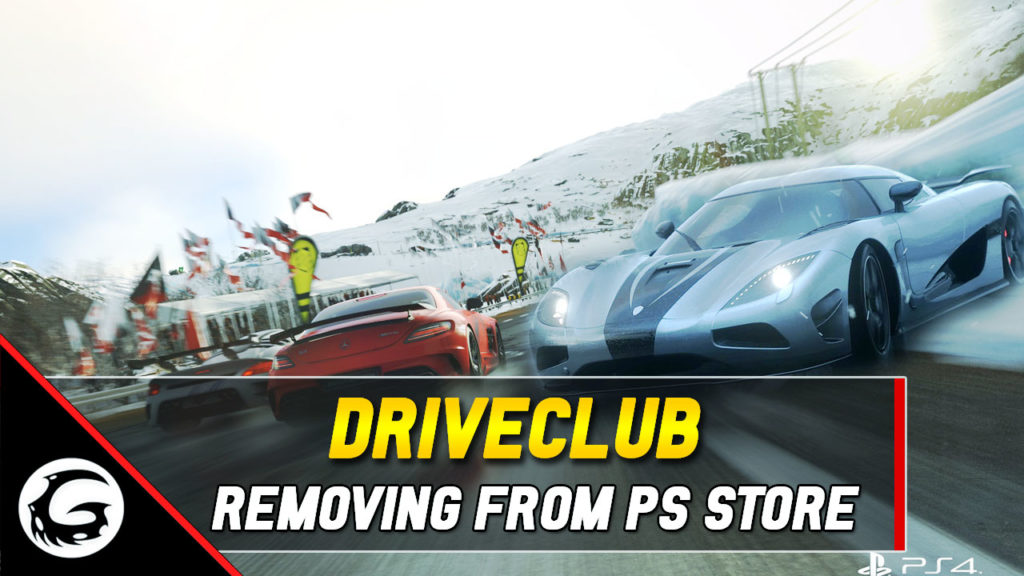 Racing genre fans, specially those who own PS4, have had a lot of fun and enjoyable moments with Driveclub, as one of the exclusive racing games that came out during early years of current generation, from the developers of MotorStorm and although the game succeeded in getting heart-warming feedback from the players, mediocre review scores […] 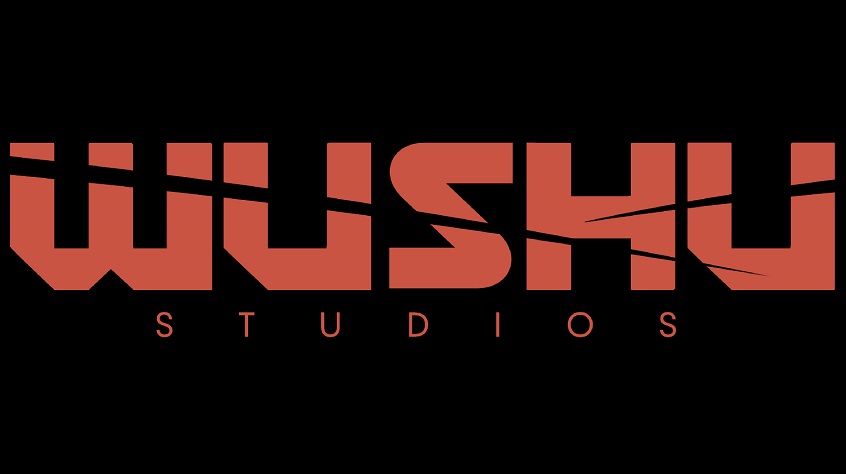 Wushu Studios, Formed By Driveclub Devs, Is Working On New Sci-Fi IP Former Driveclub and MotorStorm developers at Evolution Studios, have taken the initiative to start their own studio and, finally create a new IP which is not a racing title after all. Founded in August 2017, the team is helmed by veteran AAA developers behind […]