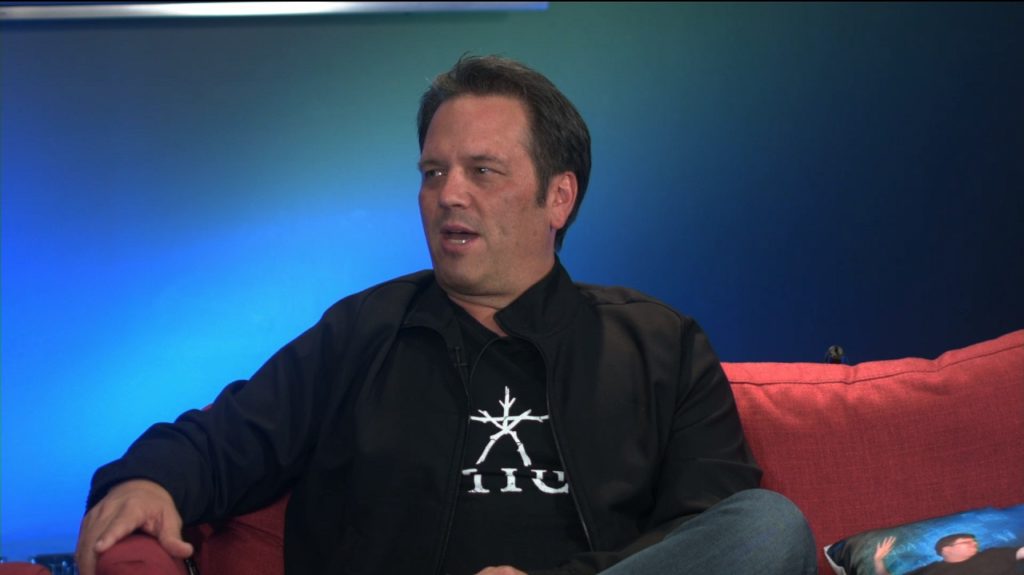 Playstation 5 to Have Cross-Generational Play 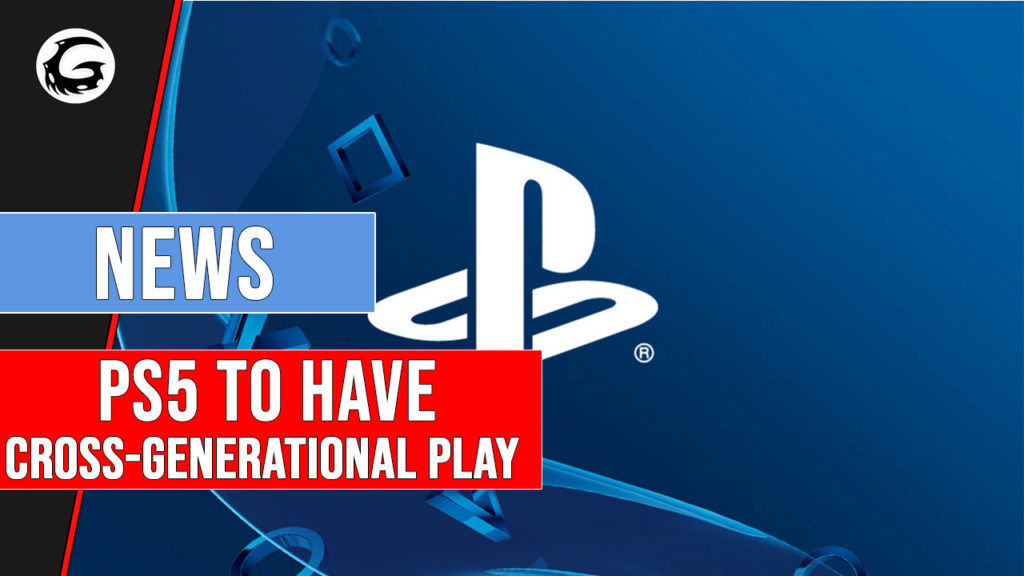 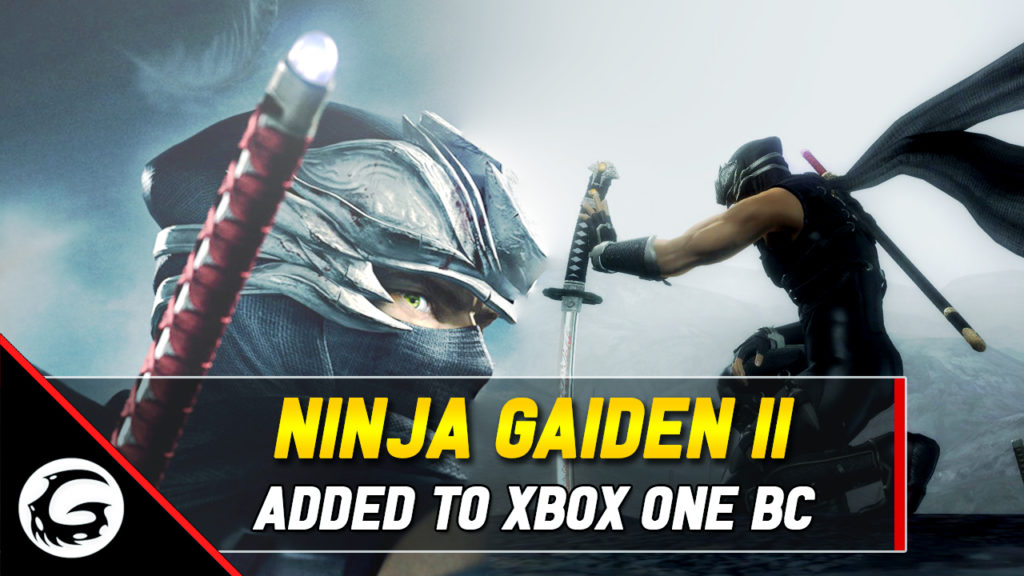 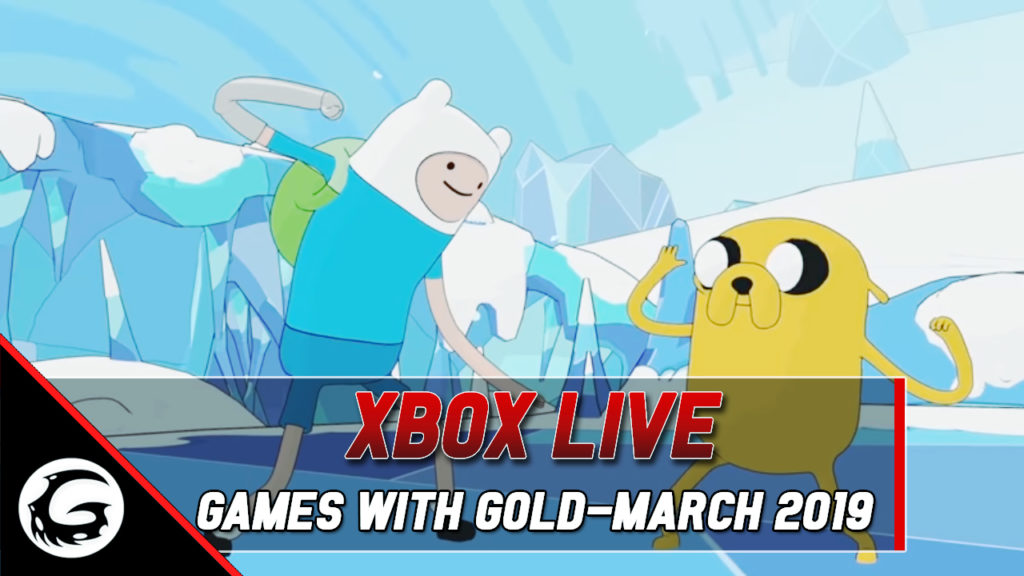 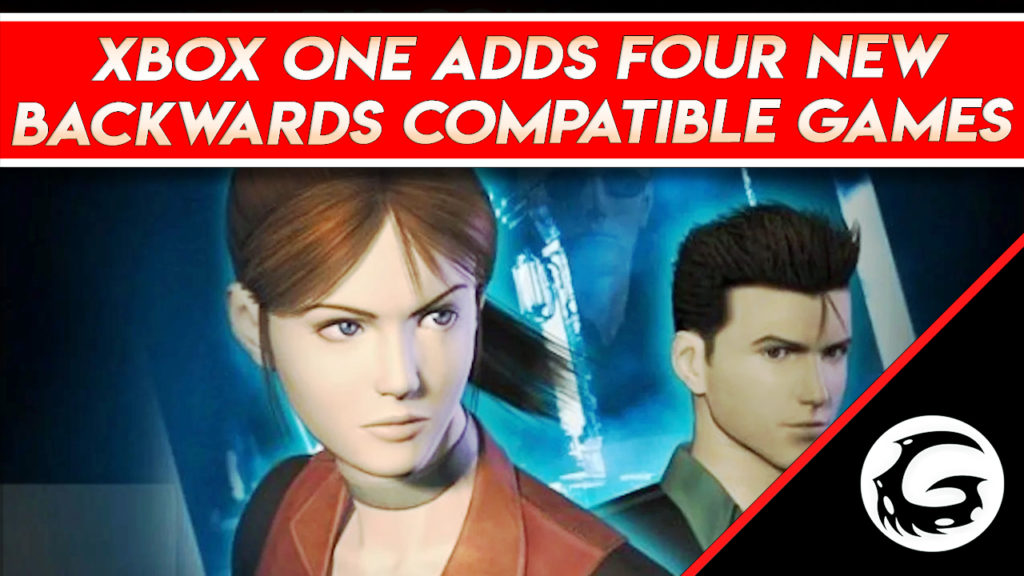 Sony Has Patented A New System Of Backwards Compatibility 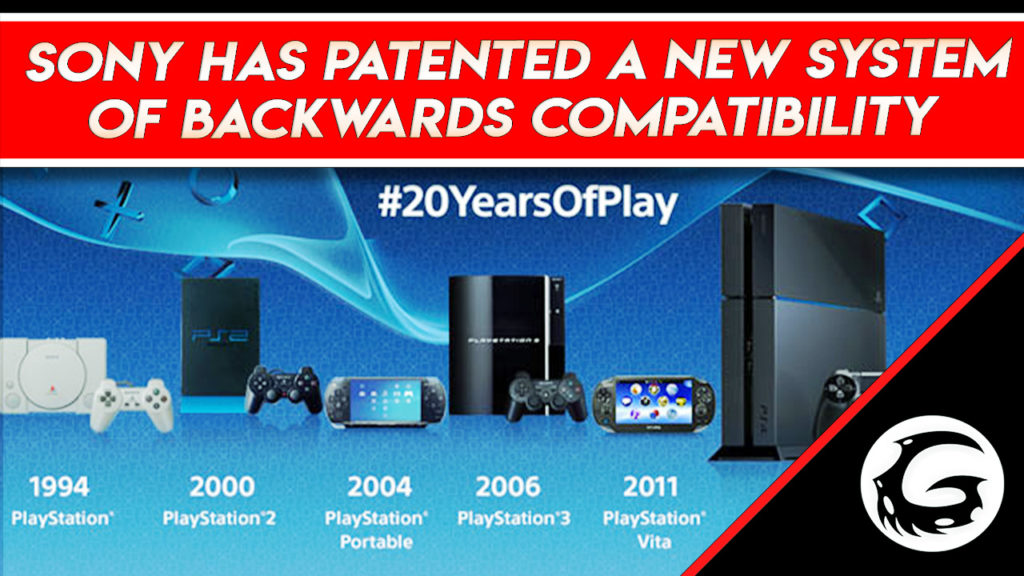 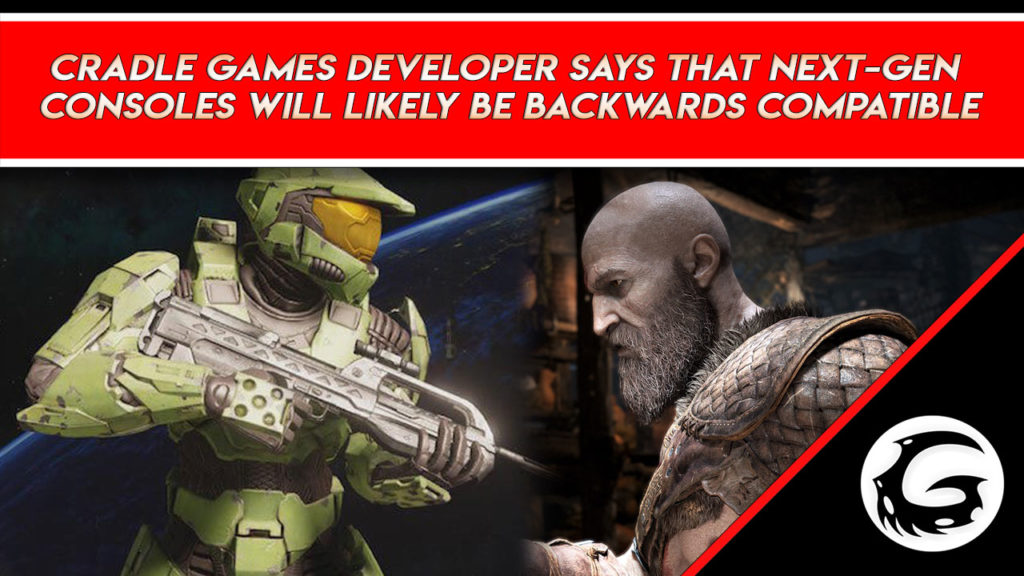 Cradle Games Developer Says that Next-Gen Consoles Will Likely be Backwards Compatible According to Marc-André Jutras, a veteran developer from Activision and Ubisoft, and currently working with Cradle Games on the upcoming science fiction RPG Hellpoint, the next-generation of consoles will likely have a backwards compatibility feature. He does hope it will be all encompassing out of the […] 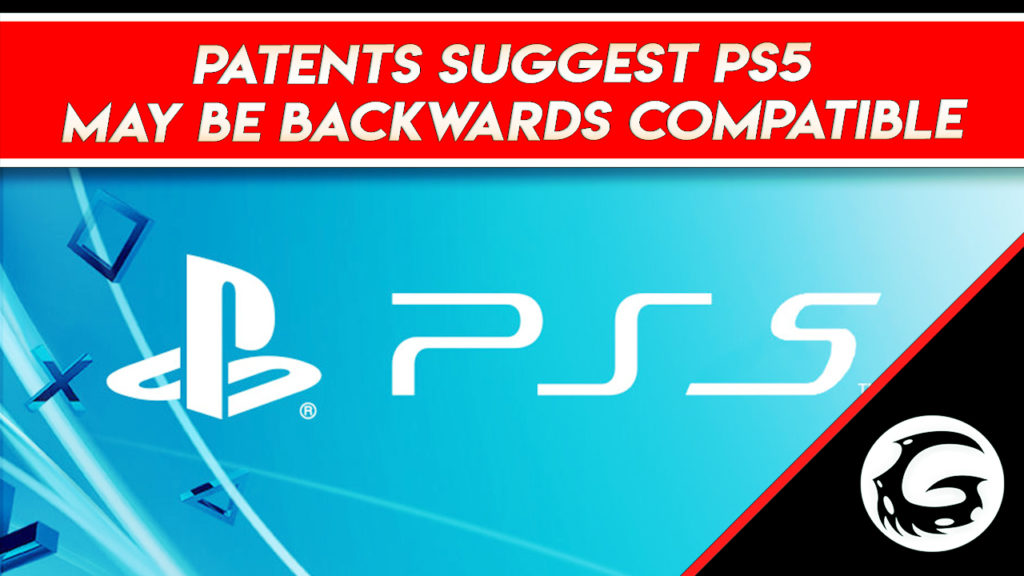 Patents Suggest PS5 May Be Backwards Compatible Sony Interactive Entertainment America, has patented “Remastering by Emulation” over at the United States Patent Office. This means that Sony has found a way to enhance the resolution which might bring the backwards compatibility for the PS5. Reddit user AlphaFoxWarfare found this patent he says this is a […]

X018: A Number of Final Fantasy Games are Hitting the Xbox One 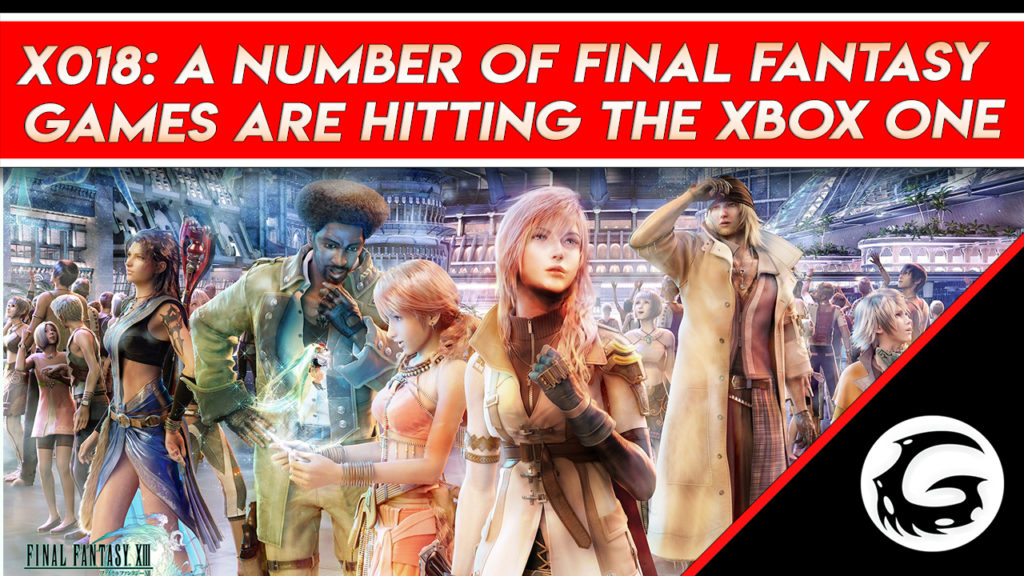 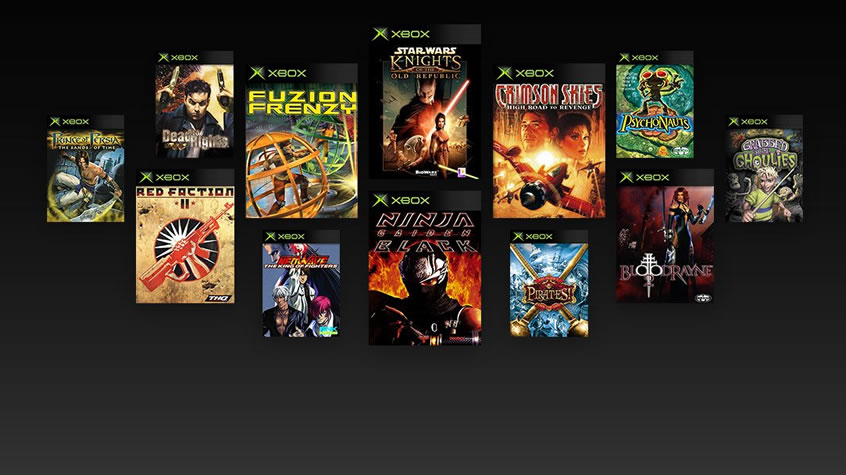 13 Original Xbox Games Announced for Xbox One Backwards Compatibility Program It was revealed by Microsoft, the first 13 backwards-compatible original Xbox games for Xbox One. These first 13 games will be available tomorrow, October 24. All these games are enhanced with 1080p resolution, higher and/or smoother framerates, and faster loading times. The 13 games […]