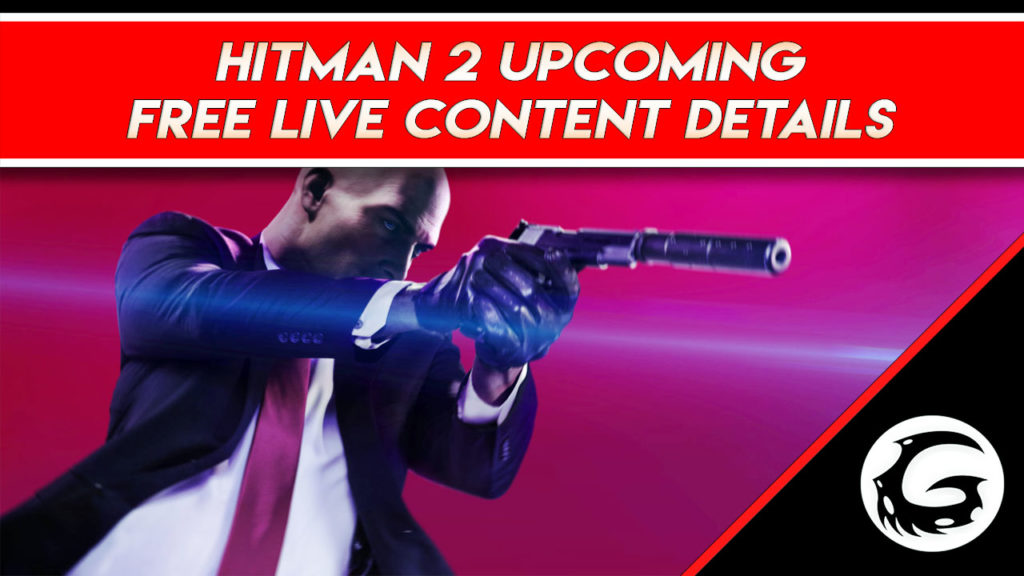 HITMAN 2 Upcoming Free Live Content Details Today Warner Bros. Interactive Entertainment and IO Interactive released some details about the free live content coming to HITMAN 2 this month, the new Contracts, Escalations and the next Target Mision. Check out the details of the new content: New Featured Contracts: Occupational Hazards (Available Now) – All Featured Contracts are created by members of […] 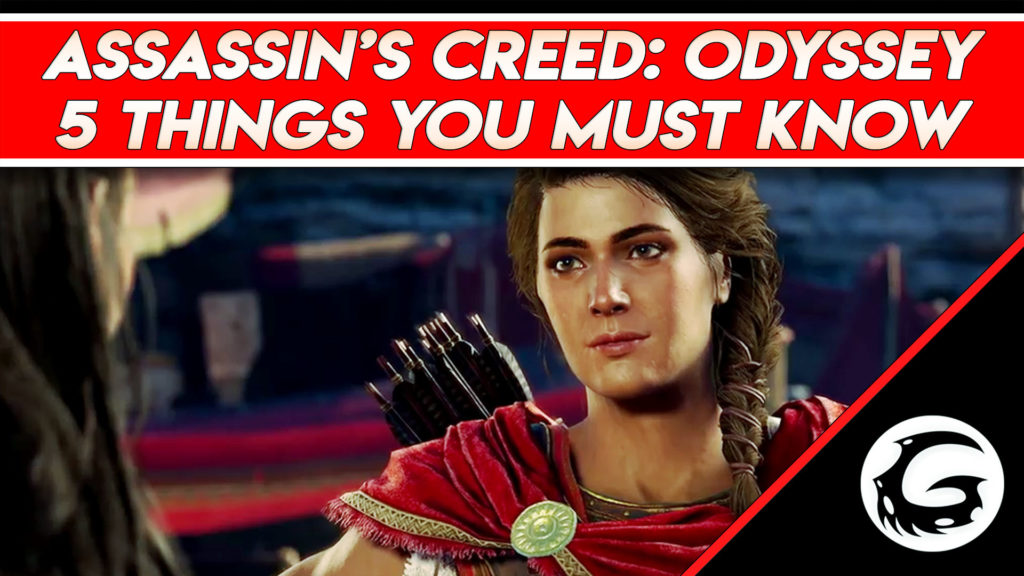 Can Egypt Save Assassin’s Creed? 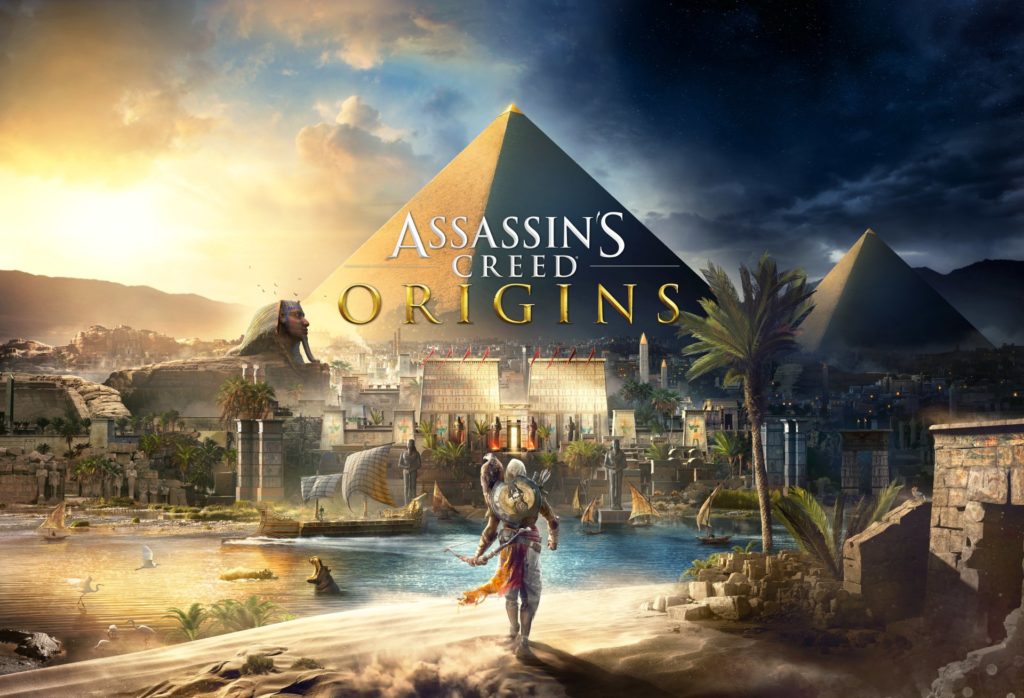 A Quick Re-Cap Assassin’s Creed, for better or worse, has been a prominent IP in the video games industry. When people describe new games from Ubisoft, they often remark that it’s an “Ubisoft game.” Which meant that that it was a game with an open world, collectibles, towers, and other various tasks associated in the […] 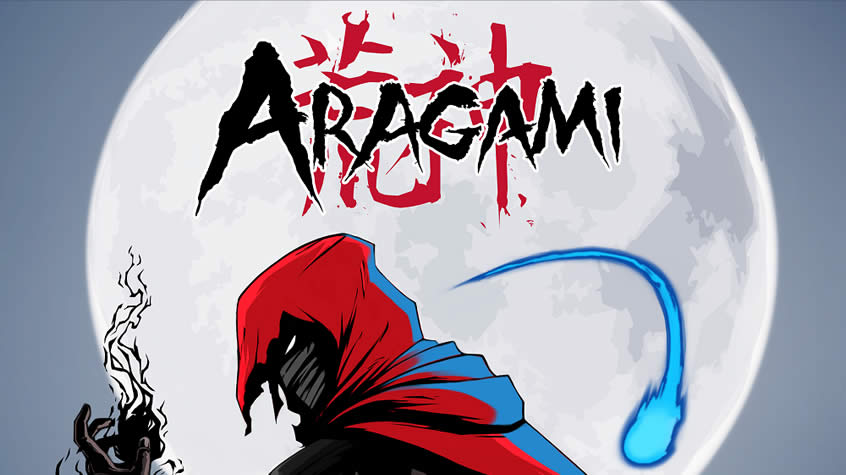 Aragami Coming to PS4 & PC on October 4 Lince Works has confirmed that it will be releasing its stealth title Aragami on October 4th for PS4 and PC. Aragami is a third-person stealth game that gives the player the power to control shadows and chose one of two distinct playstyles – Ghost and Demon. […]

Shadwen Launches May 17 – PS4 & PC Shadwen is a stealth-action game which has players striving to remain undetected. The story follows Shadwen, an assassin who plans to kill the king. On her way to perform the assassination, she meets an orphaned girl, Lily. The player will have to decide whether they will risk […]