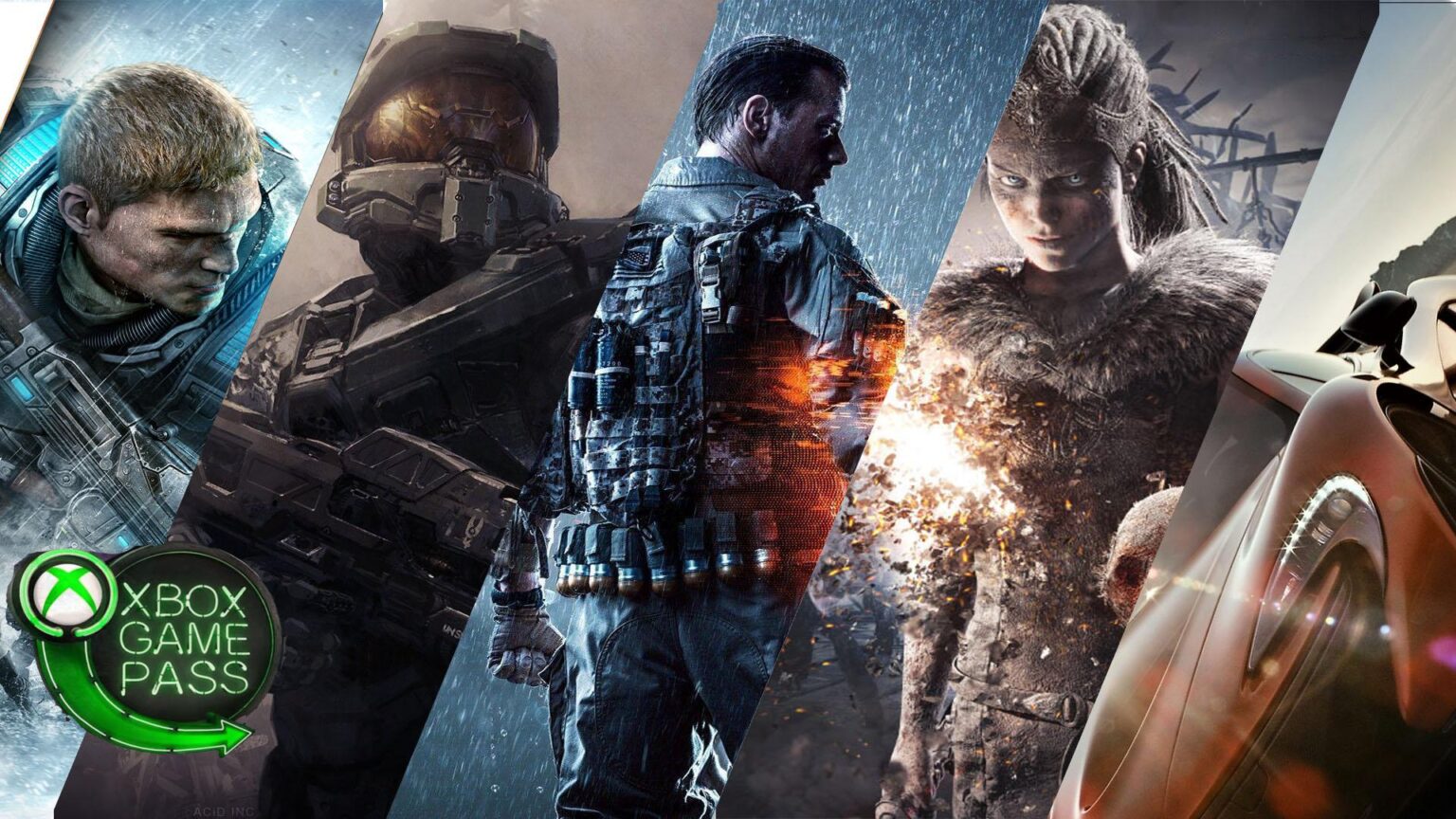 How Game Pass is a Success for Developers

Making its debut late in the Xbox One generation, the Game Pass service has been a major success story for Microsoft and Xbox. Game Pass offering not only a selection of independent titles but also various games from Xbox and other publishers has led to the service becoming central to Xbox’s long-term business strategy. This rise to prominence is all the more surprising when one considers its apparent cost for Xbox.

When Game Pass was initially revealed, there was widespread concern as to how it could be sustainable for Xbox. After all, the company is spending millions of dollars on bringing games to their service, all while charging a low monthly cost. Xbox has itself admitted that the service is not yet sustainable, but their strategy of bringing the service to as many devices as possible would help raise subscriber numbers and thus boost their revenue. Although Xbox is taking a financial loss with Game Pass, the studios providing the games don’t seem to be experiencing the same issue.

Time and again, Game Pass has proven supportive of the developers and publishers who are bringing their games to the service. While the specific deals between Xbox and each developer are confidential, some developers have stated how the service has helped increase their reach, whether they are a one-person team or a AAA studio. Besides the obvious advantage of financial backing from a large corporation like Microsoft, these studios also benefit from new players feeling enticed by the opportunity to try a game they might have otherwise overlooked. Game Pass has, without question, done right by many folks in the games industry.

As some may be aware, the video game business is one where projects live or die by the appeal of their initial pitch. Similar to other entertainment industries, when a game studio works with large publishers to get funding for their game, they need to pitch the idea in order to receive said financial backing. This process could take place during the game’s development or once the game has been completed. Though not terrible in theory, problems arise when it comes to publishers’ willingness to offer their support.

Sometimes a project’s failure to reach market is simply a matter of being deemed a risky venture. When a game has been completed, the creators often pay the development costs out of their own pocket, hoping to receive funds to recoup the money spent. Due to the game pitch process, however, a large amount of creative games wouldn’t have the opportunity to be developed due to the publisher’s fear that it wouldn’t be a top seller. 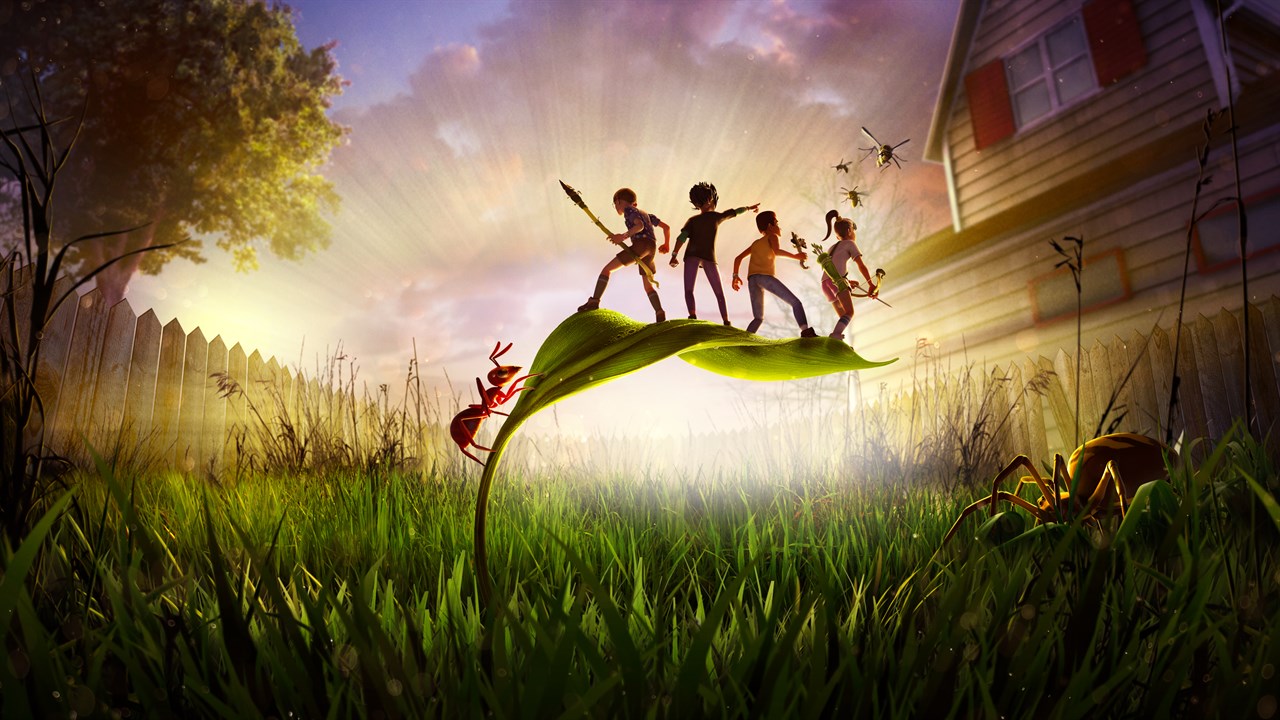 Feargus Urquhart, CEO of Obsidian Entertainment, spoke of this issue during an interview with GamesIndustry.Biz while discussing the developer’s newest game Grounded. Urquhart recalled a study where there were two pieces of chocolate, one piece being of higher quality that was priced higher when compared to an average piece that cost close to nothing. The study revealed that when it comes to cost, people would always take the lowest priced choice.

Urquhart went on to mention that, thanks to Game Pass, it has given his studio “the opportunity to make things that are new, and people will try them because they’re not making a judgement call.” While Obsidian is known for large RPGs such as Fallout: New Vegas and South Park: The Stick of Truth, Game Pass has allowed them to be experimental with gamers outside of the genre that they have been associated with for more than a decade. Due to the price of Game Pass being relatively cheap for its offerings, people are more open to playing games that aren’t sequels or big blockbuster titles.

Game Pass doesn’t just feature the titles that weren’t able to be financially backed by other companies, it also features first party Xbox releases on launch day and AAA titles from other developers. Be it a 30 minute experience like Fractured Minds or the hours-long campaign of The Witcher 3, any game can be on the service and be downloaded by its subscribers. Game Pass frees developers from the constraints of certain game lengths and design models, allowing for creativity and experimentation to flourish.

As mentioned above, though Xbox does publish its own titles, they also help fund the efforts of outside developers. Microsoft has gotten into the habit of opening their wallet to developers of all shapes and sizes so they can bring their games to Game Pass, whether in the months after the game’s initial release or on launch day. This support is especially useful to developers in the independent scene, particularly those in search of a publisher.

For independent developers that don’t have an existing publishing deal, they use trade shows such as PAX or the Games Developers Conference (GDC) to showcase their project in hopes of landing a publishing deal. When it comes to Davionne Gooden, developer of She Dreams Elsewhere, this is exactly what happened. While showcasing his project at GDC in 2019, he was noticed by Xbox representatives that wanted to have a meeting with him to discuss the project, leading to him landing a Game Pass deal that was “the biggest financial deal I’ve ever gotten.” Of course, just offering that deal isn’t the end of what companies like Microsoft intend to provide. 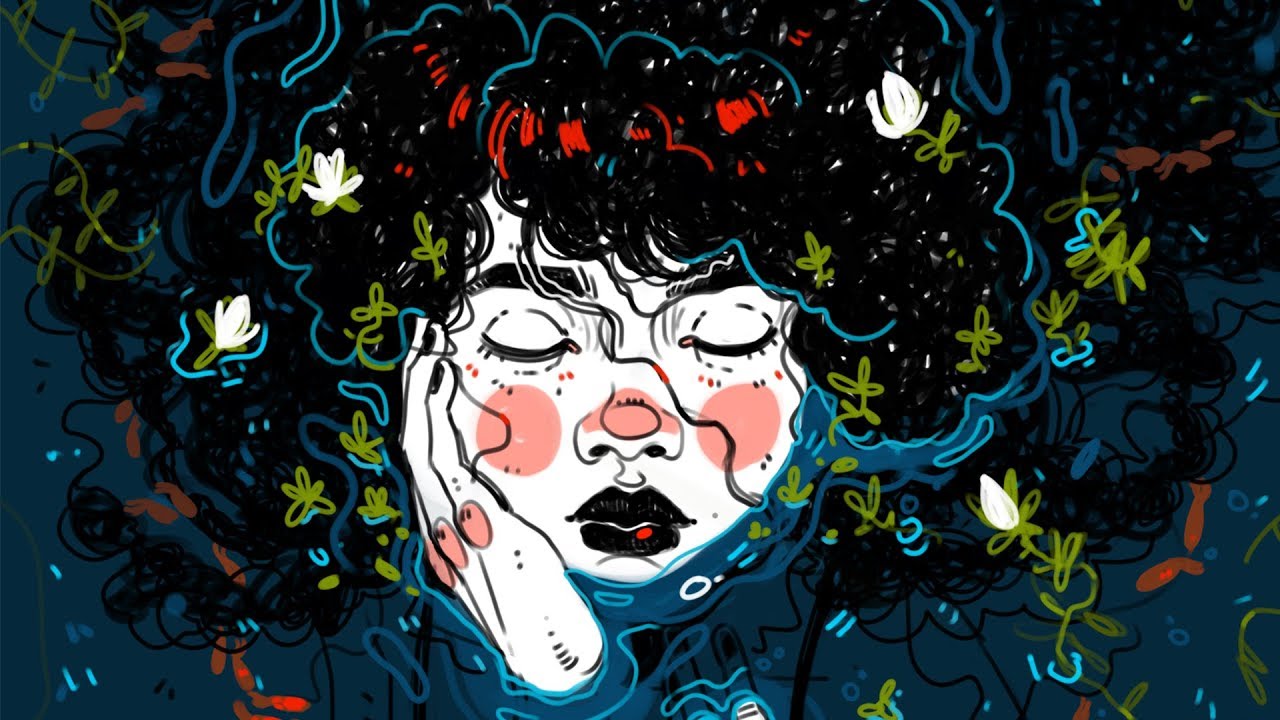 Game Pass and Xbox in general strive to help games on the service reach a wider audience. For example, No More Robots founder Mike Rose has spoken of how his games Hypnospace Outlaw and Nowhere Prophet found sales success alongside their release on Game Pass. Rose noted that, though his titles are “kind of niche and weird”, Game Pass allows the titles to be talked about and increase in popularity.

This increased interest from gamers also extended to his game Descenders, which did exceptionally well in terms of overall play. Even though the title was featured on Game Pass, sales of the game quadrupled. Rose attributes the success of Descenders to word of mouth marketing, stating, “The effect that we see is that people are playing on Game Pass, they’re telling their friends: ‘hey come play this game with me’, they don’t want another subscription, so they just go buy the game.” If the growing appeal of Descenders teaches the industry anything, it’s that this method is undeniably effective at expanding a game’s player base, whether with new subscribers or a direct purchase.

Give It A Try

While Game Pass is all about giving current Xbox players this large catalogue of games to play, it has the secondary goal of addressing the issue of Xbox consoles being a hard sell for some folks. The Xbox One was notable for not having sold as well as the PlayStation 4, a trend set to continue with the Series X. Xbox’s solution was to offer a Game Pass subscription with the cheaper Series S console, ensuring people could access both classic games and new releases. Naturally, Game Pass being able to act as a selling point for Xbox systems is predicated on the service’s ability to offer compelling games.

To continue bolstering the service, Xbox does pay to get bigger games on launch day to entice players to play titles on their platform. Consider Outriders, the new third-person looter-shooter published by Square Enix. Since Outriders appeared on Game Pass the same day it was released for retail, people might be inclined to download the game after hearing about it or seeing it on the Game Pass menu. Being able to download titles for the sole purpose of trying them before committing to a purchase is a great benefit of Game Pass. 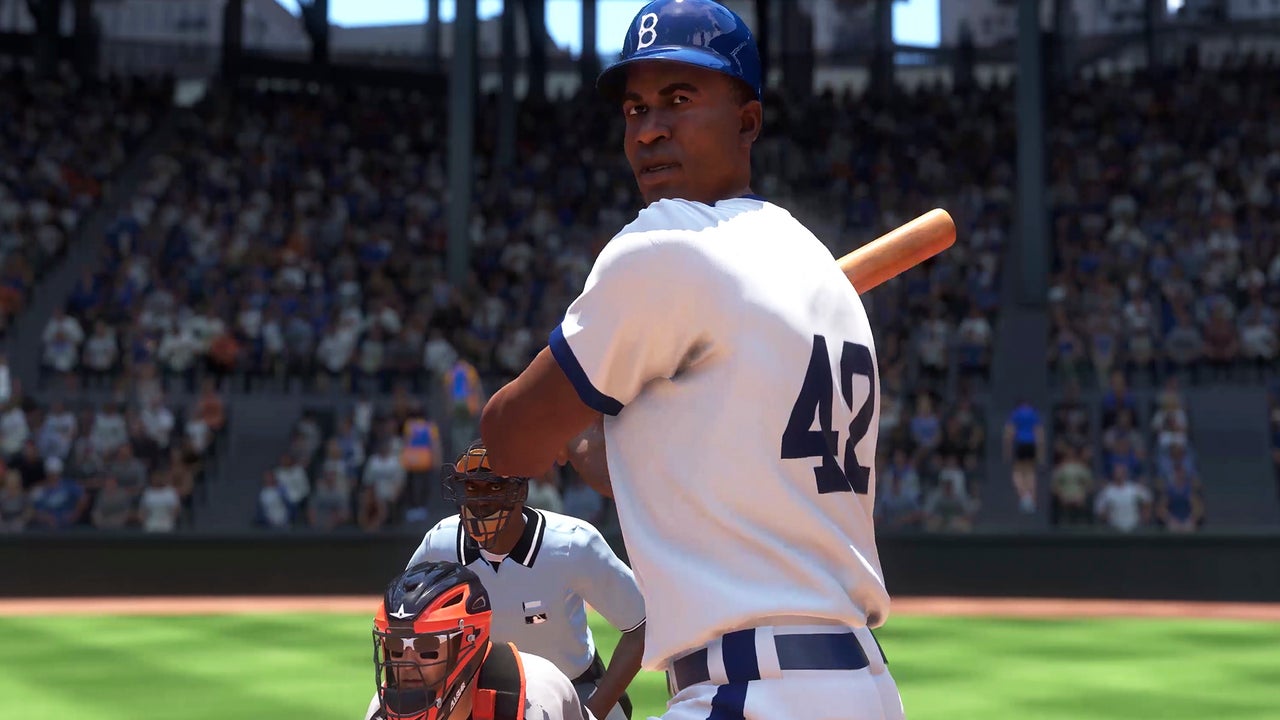 The service can also be useful for convincing people to engage with other mediums or avenues for entertainment, as in the case of MLB The Show 21 and the related sport of baseball. Many find baseball to be boring due to the lack of ongoing excitement during games, which has caused Major League Baseball (MLB) to spend the past few years trying to entice more people to watch. Thus, bringing MLB The Show to Xbox for the first time in franchise history is the League’s way of trying to get potential viewers’ attention and bolster their fan base.

MLB’s apparent logic in this matter gives credence to the notion that Game Pass can serve as an easy tool for cultivating brand loyalty. Having The Show 21 be available on Game Pass on launch day allows gamers to download it for fun, the hope being that some of these people get familiar with the different teams and more notable players in the league. In theory, this should lead gamers to go out to stadiums and purchase merchandise in support of their favourite teams, thereby giving MLB the influx of new baseball fans they desire. In the event that MLB prevails in its efforts here, it’s not hard to see Game Pass becoming the go-to service for companies in need of a public image overhaul.

There is yet a multi million user played, GOTY nominated, critically acclaimed game that was funded by and on game pass day one. Cop yourself on author.