Ubisoft’s Undoing: Is There Hope? 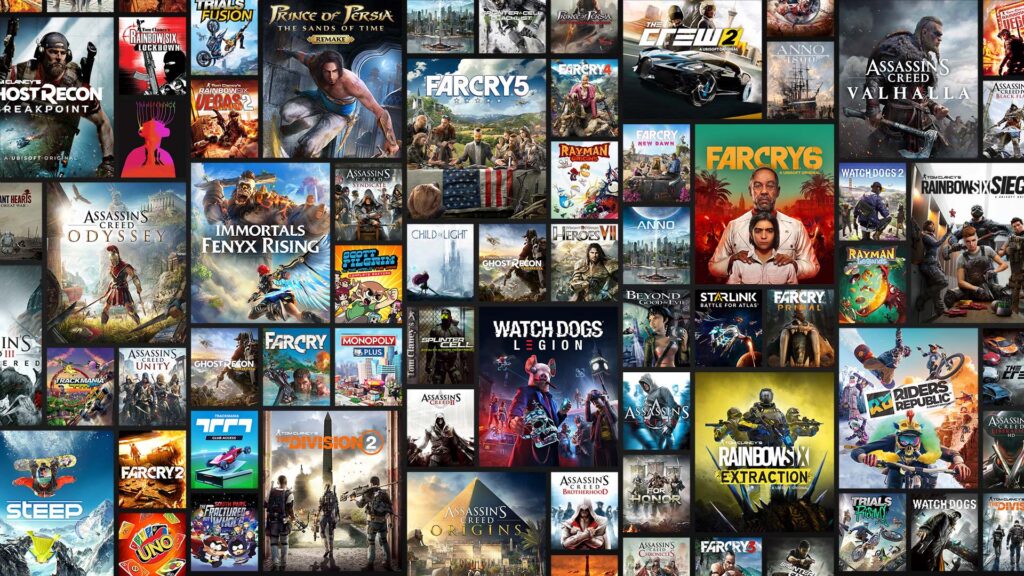 Ubisoft is struggling, but is it dead? 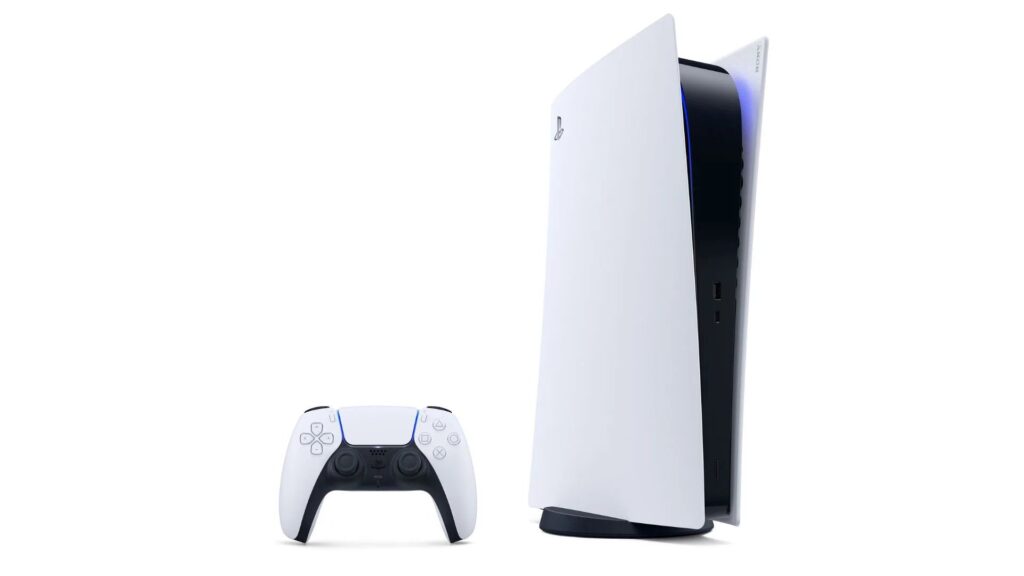 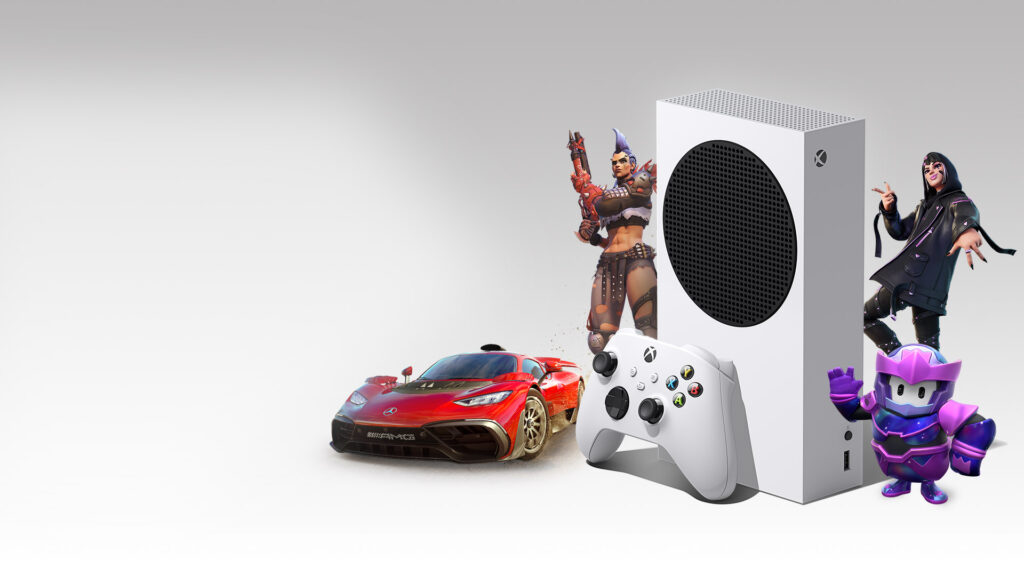 The Last of Us Factions – What We Know So Far 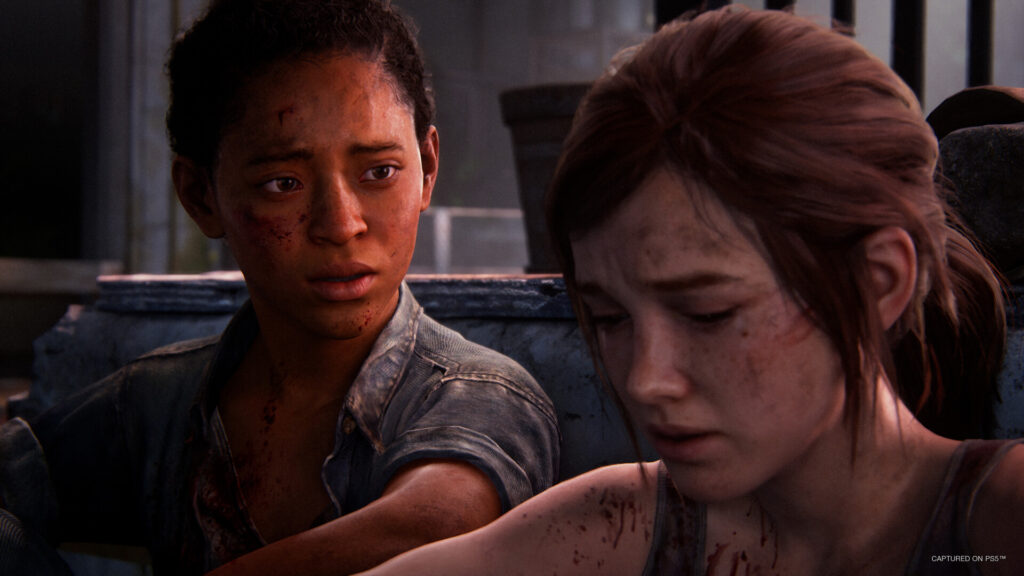 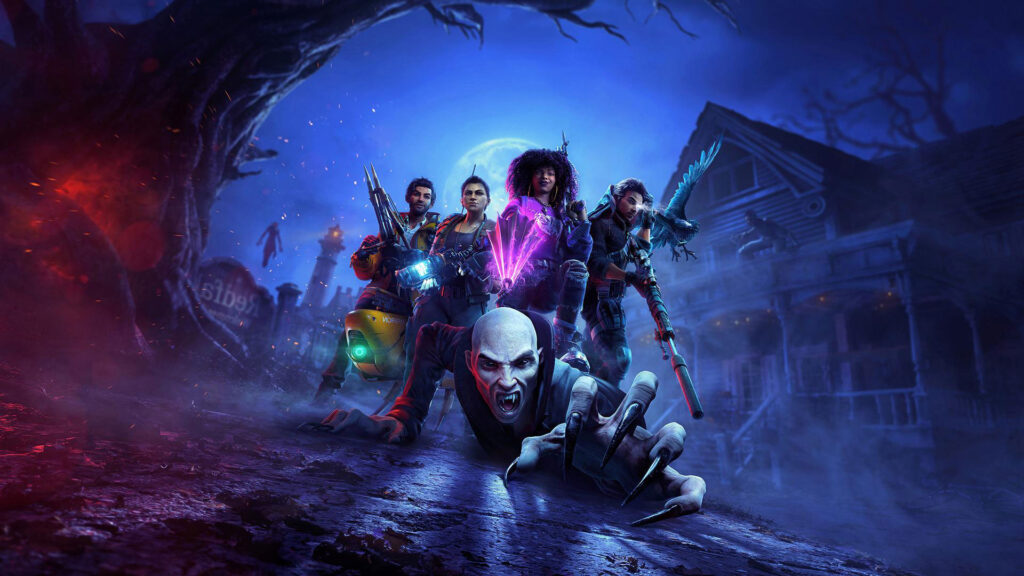 What Redfall Needs to Prove Itself

What We Want to See in the Persona 3 Remake 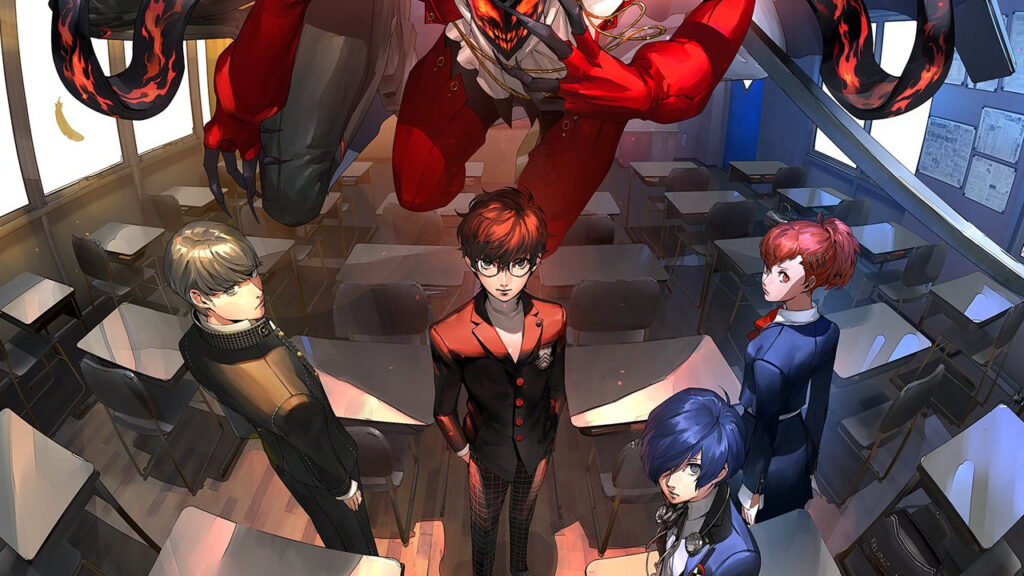 Why P3P is inferior to FES

The Forspoken Demo Enourages Me Not To Buy The Game 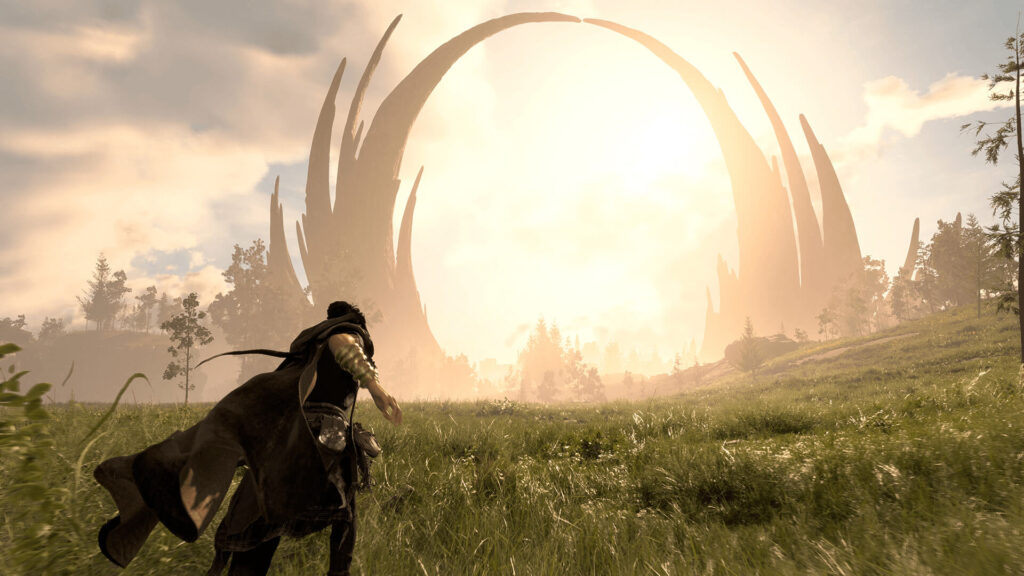 3 Reasons Why You Should be Concerned about Fire Emblem Engage 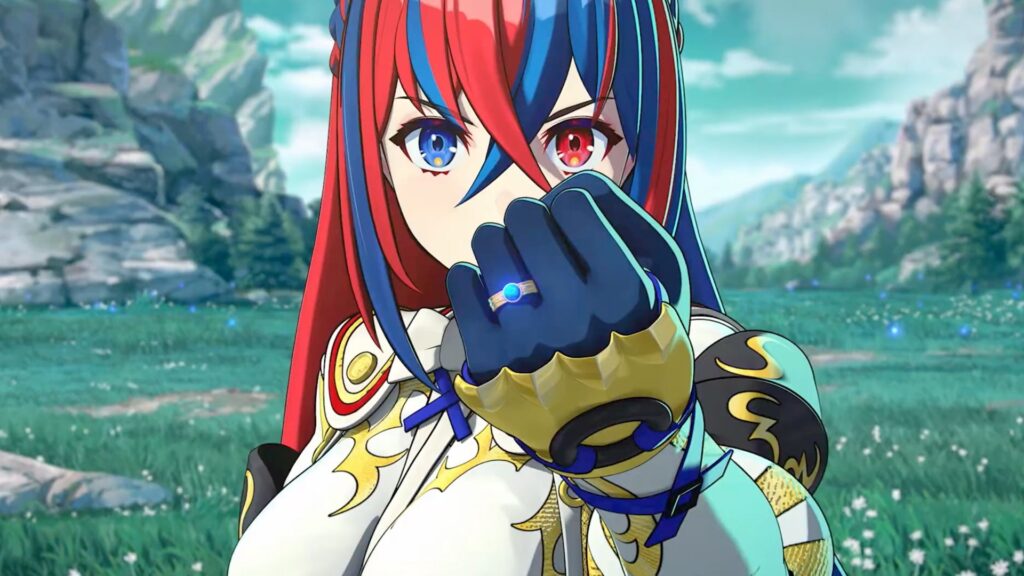 Why YOU should be concerned over FE Engage

Armored Core VI: Is This the Sci-Fi Souls 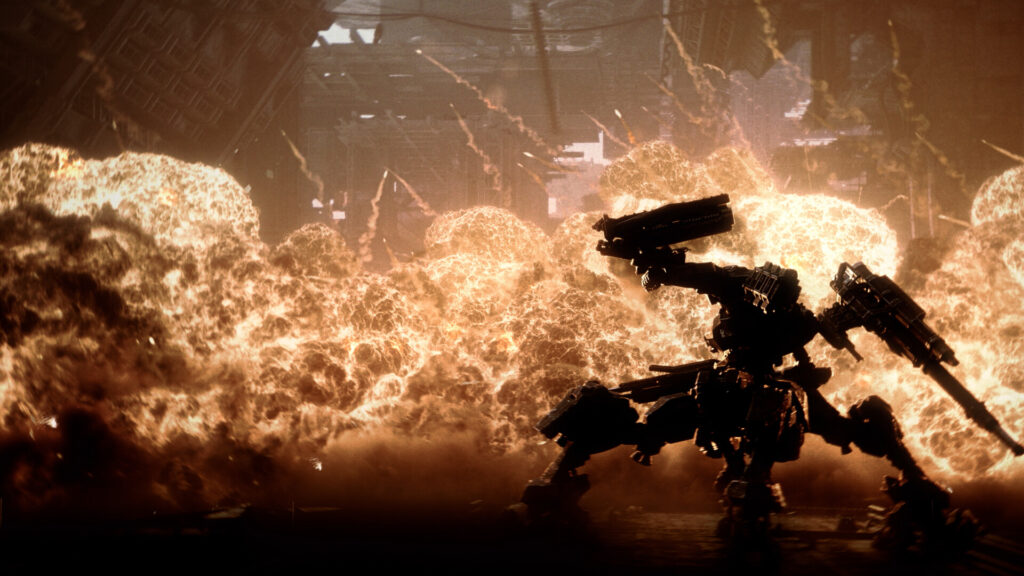