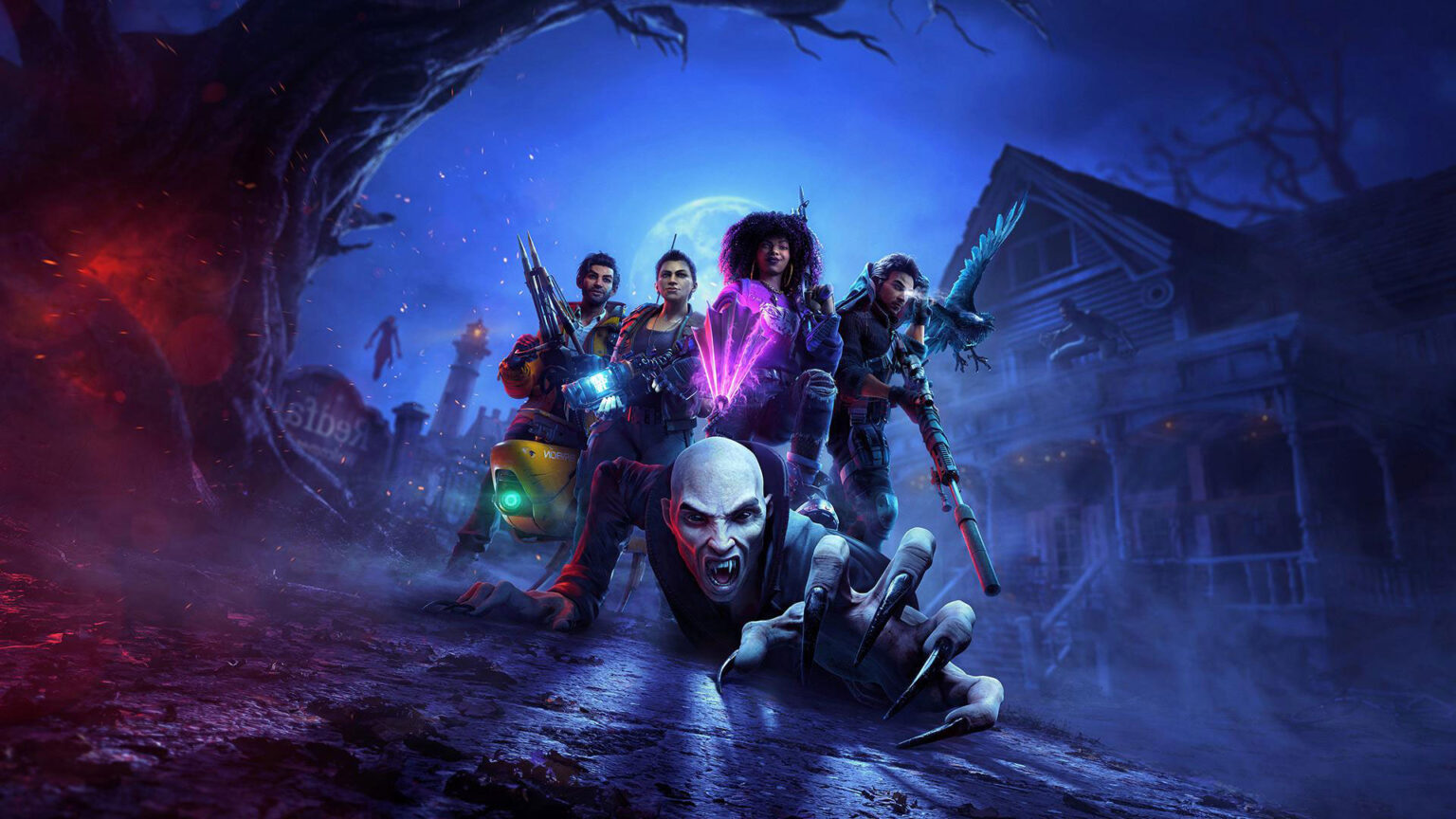 Redfall will be leading the Xbox game showcase on January 25. There is no doubt that Redfall was one of the most anticipated Xbox exclusives last year. It’s another Bethesda-published title along with Starfield, but Redfall is being made by Arkane Studios, who is known for both the Dishonored and Deathloop series.

With Redfall being Arkane’s newest IP and one of the premier Xbox exclusives of this year, they definitely need to impress at this upcoming show. Here are five things we believe Redfall needs to do to convince gamers to hop on its vampire-slaying journey.

Redfall definitely made a splash by showing a decent amount of gameplay at last year’s Xbox & Bethesda game showcase, but we could always see more. We definitely think it’s time for the developers to show more of the juicy elements of Redfall. We would like to see around 10 minutes of gameplay footage with some commentary to explain the mechanics.

Gamers are known for being vocal about wanting to see more gameplay footage rather than a CG trailer or in-game cutscenes. Showing more gameplay will mean the developers are confident in their game.

Certainly, showing too much can hurt the game because it may reduce the element of surprise. But this is one of Xbox’s biggest titles for this year and we believe it’s time to show off the big guns at this upcoming showcase.

When it was announced that Redfall was delayed to 2023, there was no confirmation of its revised release date. Obviously, knowing a release date is critical information for gamers, and we might be able to find out during the showcase.

According to GameRant, there have already been rumors that the game will be released on May 2. There aren’t too many video games being released in that month that will garner attention, so it seems like a logical choice.

If this is true, then it’s a suitable release date. If it isn’t, we still hope a release date will be announced. 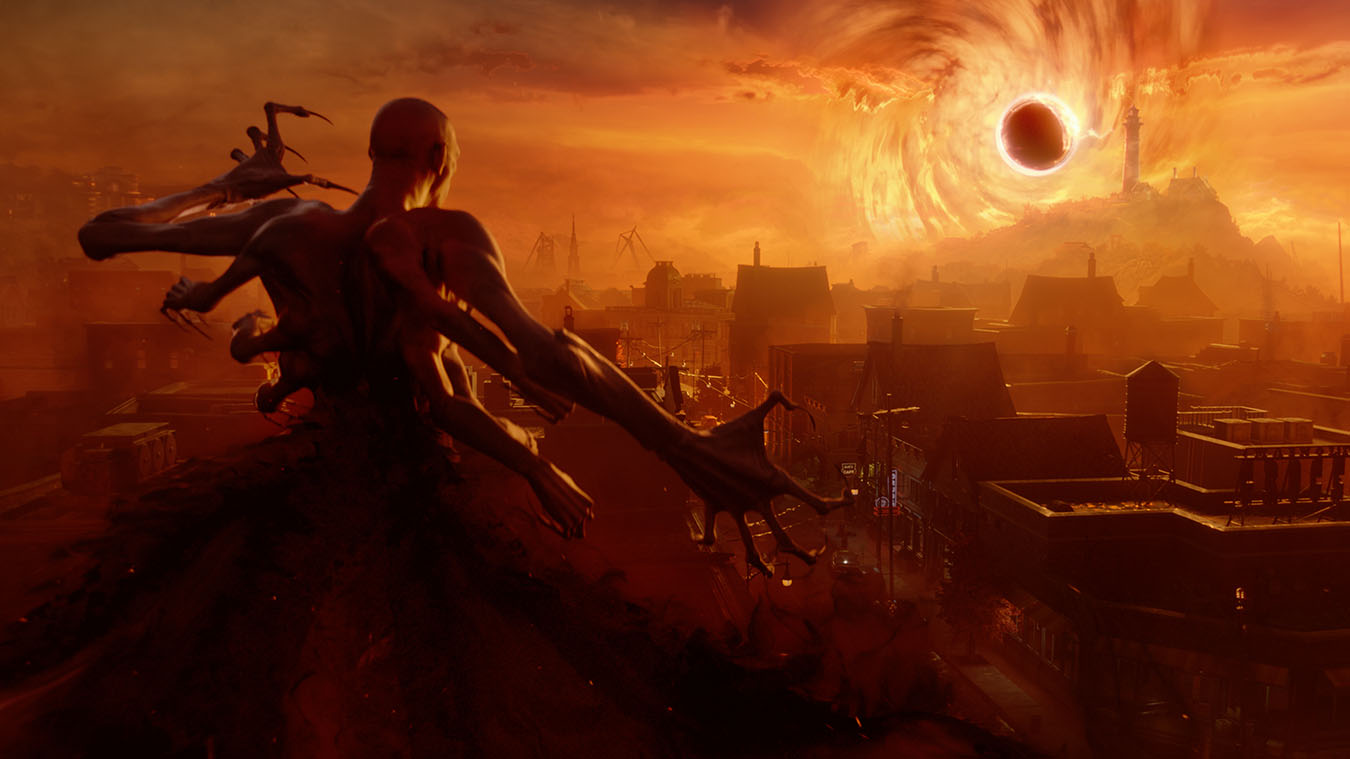 Since the reveal trailer for Redfall back in 2021, we knew it would be a cooperative title. However, we do hope the game will be enjoyable for those who might not have many gaming friends to play with. Arkane Studios co-developed with MachineGames for Wolfenstein: Youngblood back in 2019. Though the game was supposed to be more cooperative, those who played it single-player noticed the AI for the second player wasn’t that robust.

We hope Arkane doesn’t fall into this trap and ensures Redfall will be fun for solo players and cooperative players. There is a big market for those who like to play single-player games, and they also deserve to be treated with class even if Redfall seems to be designed more for a cooperative experience.

Microtransactions are commonplace in modern video games. We hope Redfall avoids this because then the game will have a favorable public image. We also hope whatever weapons or cool abilities the game features will all be unlockable by playing the game, and not paying real money.

There is very little to no information on whether Redfall will take this route, but we hope it doesn’t fall into the same trap as most modern gaming.

There should be more triple-A titles that try to harken back to the good ol’ days of gaming. Make a high-quality game, respect the player, and don’t overburden them with the fear of missing out.

Perhaps it will be similar to our last recommendation, but we would like to see some fantastic first impressions. Whether it’s some bombastic moments during gameplay reveal footage or an in-depth interview. This will give gamers an idea of what the developers are trying to execute with Redfall.

Is Redfall trying to be the next Left 4 Dead title? Is it trying to find ways to shake up the cooperative shooter world? Is this game going to be a looter shooter or more of a traditional first-person shooter with light RPG mechanics? Stuff like that would definitely give gamers a better understanding of Redfall. Maybe the game would find its audience better if things like that were presented during the show.

The last time Redfall showed us gameplay, it showed some of its face, but we would like to see more of the game’s body to see what it really is.