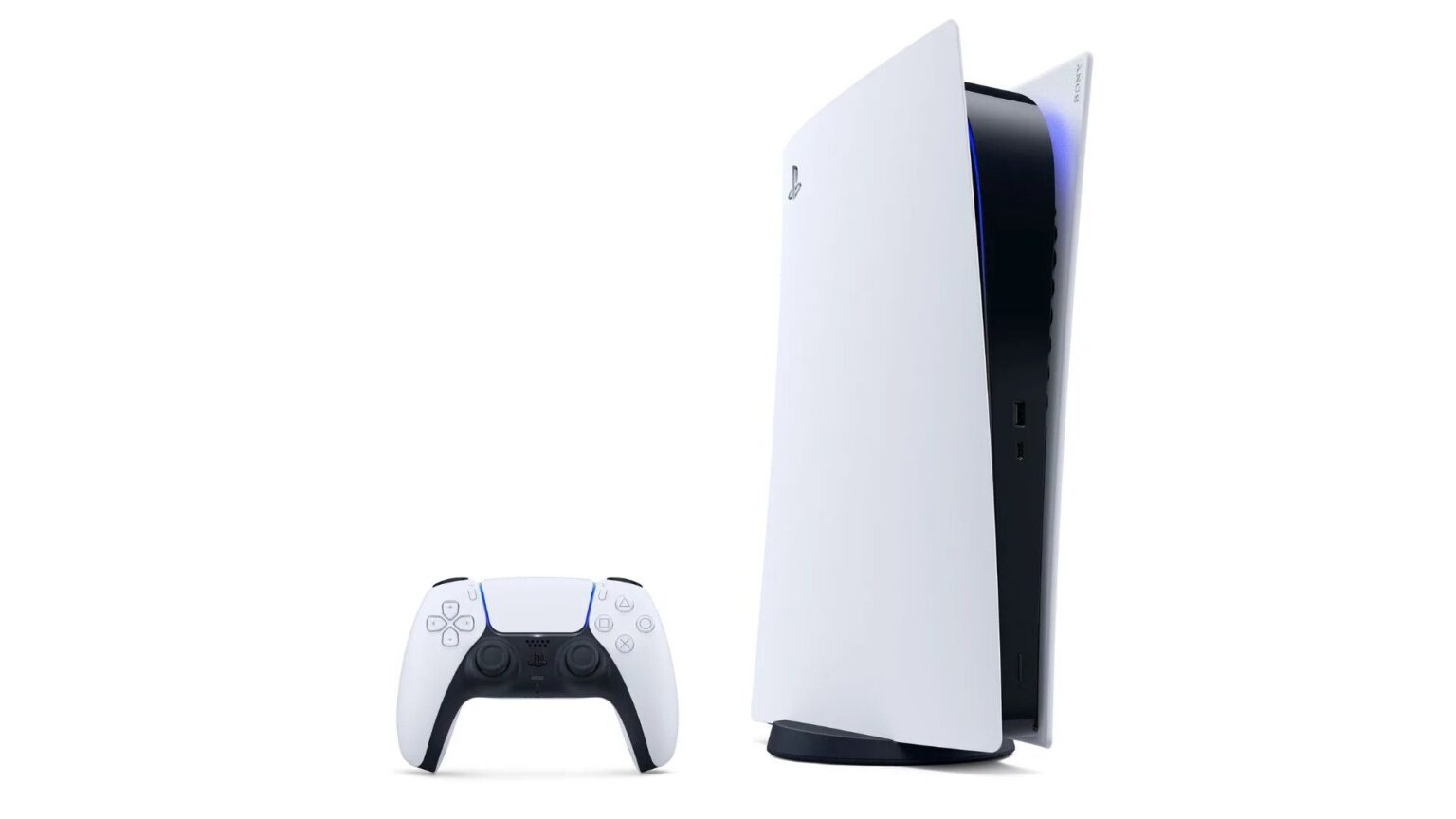 With titles such as Horizon Forbidden West and God of War Ragnarok making strides to support the PlayStation 5 in 2022, there are high expectations for the console this new year. Now we look at 2023 and dream about what we want most from the gaming giant. It should be noted that the following are not reported facts; they are simply what I hope to see from PlayStation as the year progresses.

With the lack of marketing support and Triple-A exclusive games, I don’t foresee PSVR 2 getting the successful launch I want. However, I can still dig deep and hope for the best. The hardware itself is promising, boasting substantial improvements over the previous iteration. Its resolution is 2,000 x 2,040 per eye, up from 960 x 1080, there is only one cable, and its controllers are a big improvement over the lousy and outdated move controllers. Furthermore, the one big-budget Triple-A game, Horizon Call of the Mountain, looks like a graphically pleasing, detailed VR experience. I hope Call of the Mountain gets critical acclaim that encourages continued support for PSVR 2, Triple-A, and indie alike. As a cherry on top, Half-Life: Alyx could make its way to PSVR 2, which would be a major win for PlayStation.

PlayStation Plus Revamp of the Revamp

One can’t deny that the PlayStation Plus Essential, Extra, and Premium tiers are not exactly what we’re looking for in a live service offering. It’s difficult to know what comes with each tier, but the biggest issue is the game library. Despite Stray, there weren’t many significant games on day one, severely undermining the service’s worth. I know it’s not likely, but PlayStation Plus needs another revamp to fix the revamp. The subscription model needs to be streamlined instead of separating content into three different tiers. At the very least, let people opt in for the free monthly games and then pay a little extra for the expanding game library. Furthermore, support that library with more exciting day-one games. Perhaps put The Last of Us Factions on there or even Forspoken. We probably won’t see this come to fruition, but I can still dream.

Marvel’s Spider-Man 2 is slated to release this year and it will probably be a stellar game worthy of its predecessor. Insomniac Games is considered one of the best game studios under PlayStation’s belt, but their games, despite being extraordinary, always fall slightly under the Naughty Dog or Sony Santa Monica games when it comes to esteemed reception. Insomniac deserves a big win. Something that is considered a masterpiece and on par with The Last of Us or God of War when it comes to critical acclaim and iconic status. We haven’t seen much from Marvel’s Spider-Man 2, but the inclusion of Miles Morales and Venom already bodes well for the sequel. Furthermore, Spider-Man gameplay can be maximized by using the PS5’s full power.

The Last of Us Factions Release And Receives High Praise 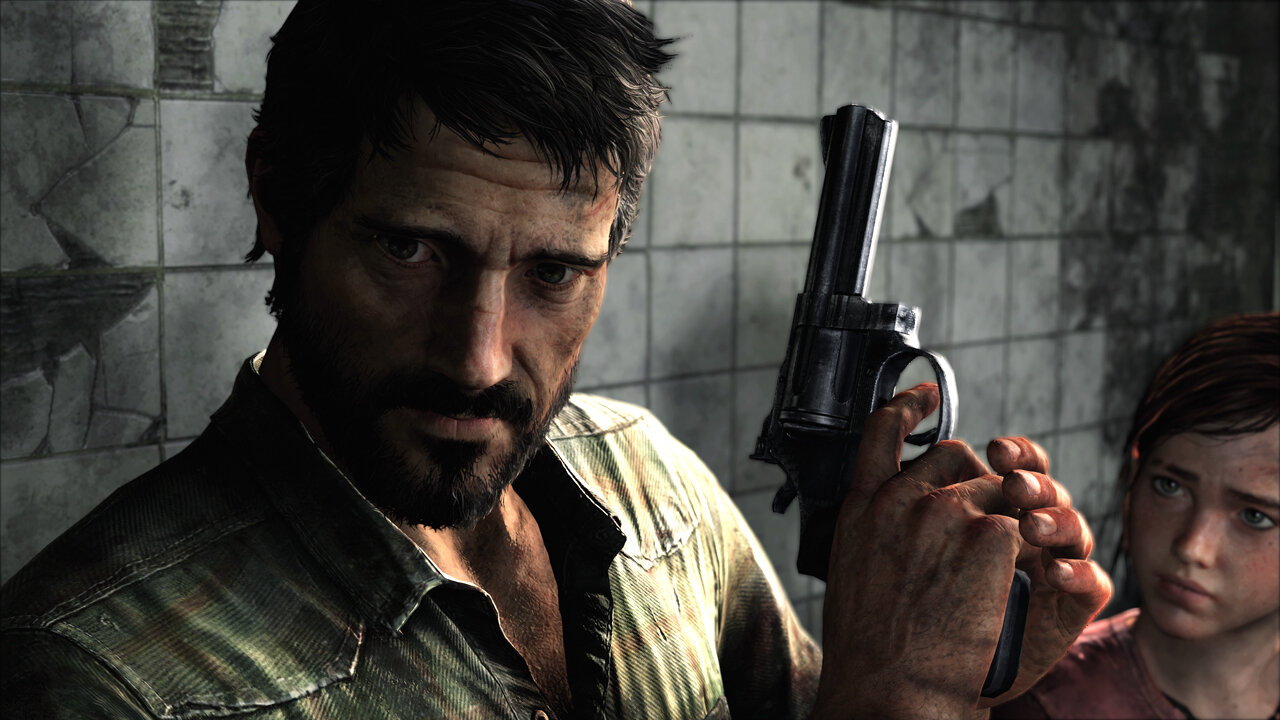 As Sony buckles down on their multiplayer offerings, I could very well see The Last of Us Factions (or whatever the name is) releasing this year. For those who don’t know, this is a standalone multiplayer game that has been anticipated ever since The Last of Us Part 2 launched in 2020. My prediction is that it will be a live service game with a battle royale mode. While that may not sound appealing to many people, I hope that it delivers excellent gameplay and storytelling without relying on pay-to-win. Additionally, The Last of Us’ looting and methodical gameplay would transition perfectly into a battle royale. Then add Naughty Dog’s storytelling and we might have a special experience on our hands. In an ideal scenario, Factions could be the exclusive PlayStation multiplayer game for the foreseeable future. This would be a compelling offer for PS5 owners, and an enticement for those outside the fold.

More PS5’s on the Shelf

We all know how difficult it is to get a PS5. Some of you reading or watching might still be on the hunt. Thankfully, some good news came out of the most recent Consumer Electronics Presentation. Sony Interactive Entertainment president, Jim Ryan said we should be able to find PS5s much more easily in 2023. This is, of course, according to Jim Ryan and I won’t believe it until I see the console on store shelves. I hope his words come true because it’s about time those searching got their prize.

Housemarque’s most recent game, Returnal, may still be my favorite experience on PlayStation 5. It was a rogue-lite that combined arcade bullet hell with a Triple-A production, resulting in one of the best-feeling video games I’ve played. Although it was difficult, the satisfying, fast-paced gameplay kept me coming back. After the success of Returnal and a long history of working with the studio, Sony acquired Housemarque. I hope to see an announcement showcasing their new game sometime this year. It could be Returnal 2, but I’d much rather see a brand-new IP that builds on the tight controls and fluid gameplay the studio is known for. I fell in love with Housemarque’s gameplay design after playing Resogun, an arcade spaceship shooter, and Returnal, so I’ll be happy with anything they have planned.

The Return of Infamous

Infamous was one of my favorite games of the PlayStation 3 era. The first two games featured Cole MacGraph, who gained electrical powers after surviving a city-leveling explosion. The first game was gritty, almost apocalyptic while the city’s inhabitants survived in the aftermath of the bomb. As you progress, you make choices that determine whether or not Cole will be a hero or villain, with each path granting a different move set. The second game was less gritty, but it updated the powers and felt more refined overall. Even though I enjoyed the third game, Second Son, my heart is with Cole and those first two adventures. Infamous Second Son was released in 2014, then Sucker Punch moved on to Ghost of Tsushima with Infamous nowhere to be seen. I would love to see an announcement of an Infamous revival this year. My childhood dream was an Infamous style Marvel Cinematic Universe that follows multiple heroes and their adventures across games. At the very least, I’d be happy with an Infamous 1 and 2 remake.