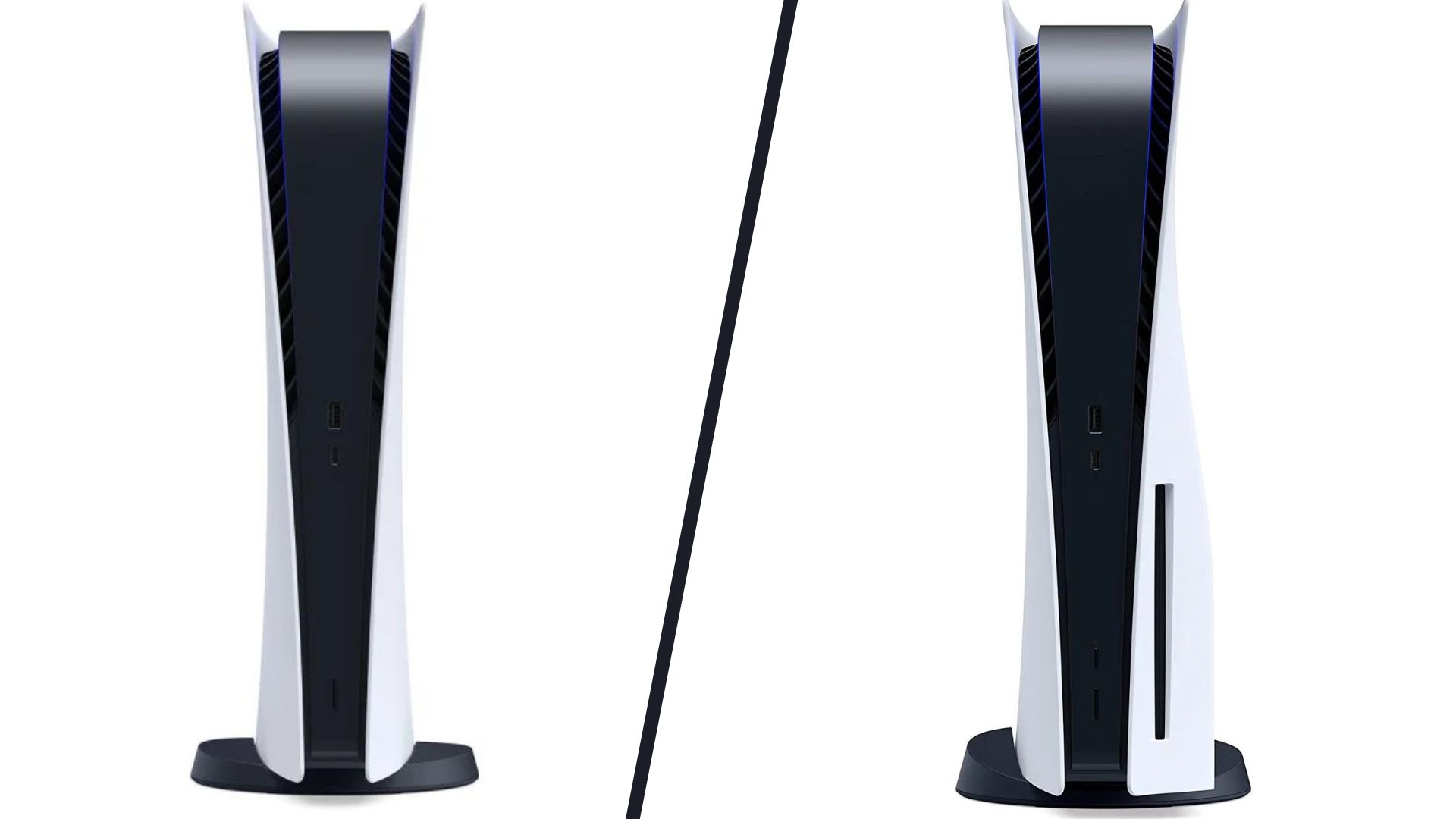 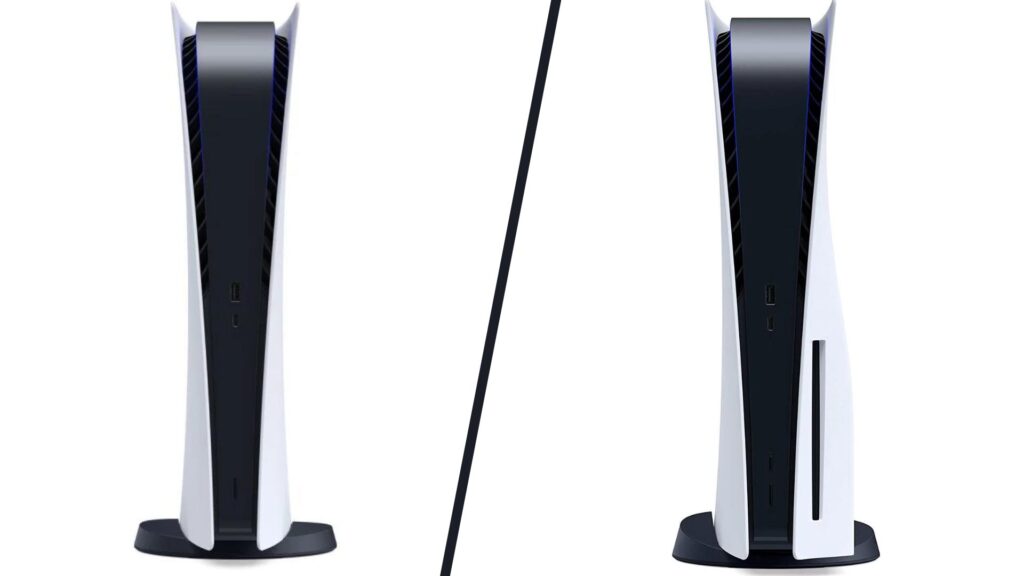 We live in the age of the leak. Word spreads faster than ever, and it’s not just in the video games industry. Politics, film, sports, music: if it is something people care about, it’s liable to leak. The internet and gaming industry has grown roughly at a concurrent rate and has fed into one another, each machine fueling the other. With the rise of online multiplayer games, “let’s play” Youtube and Twitch channels, forums, and subreddits that give gamers the ability to share and receive opinions from millions of others around the world, video games and the internet have proven to go together like cereal and milk.

As with all things “internet,” however, all was not wine and roses. With this unprecedented access came a downside as well. In video games, leaks can range from copyrights or concept art to entire unfinished projects, as we have seen recently with the massive, unprecedented Grand Theft Auto 6 leak. Even more recently, however, a fascinating leak occurred at which the lines between physical and digital media cross and may put into question the role physical media will play in the future of gaming.

On October 29th, Santa Monica Studios creative head and director of God of War 2018 Cory Barlog tweeted: “you know, right now, I can understand the benefit of having just an installer on the physical disc.” This was pushback at the frustration he felt at discovering that retailers had been selling the new God of War Ragnarok as early as two weeks before the intended release date. This, naturally, resulted in people playing the game early and leaking important story details, blindsiding many fans who wanted to experience it for themselves.

While Cory later clarified that this digital future is not the one he necessarily wants for gaming, it opens the floor for an interesting conversation about the future of physical media in the games industry. Already we have seen strange growing pains as the industry tries to warm consumers up to a full digital conversion. The ports of the Kingdom Hearts franchise on Nintendo Switch were entirely cloud-based (no, not that Cloud), which means they require an internet connection to play and stream to your device, rather than just having the game on the cartridge. Several fans commented that cloud-based gaming is prone to crashes and counterintuitive to a portable console like the Switch.

More recently, and likely the incident Barlog was referring to, Call of Duty Modern Warfare II greeted those who purchased the physical disc with a 150-gigabyte download. The disc itself holds only 72 megabytes of data, which is essentially nothing, begging the question: What is the disc even for? If the entire game is a download anyway, why even make the effort of purchasing the physical copy? For a cheap plastic box? Many consumers have pushed back against this practice, but the writing is on the wall. There is typically no looking back as technology progresses, and the release of the first “digital only” Playstation console is a harbinger of what’s to come.

Microsoft is looking towards the future in this way as well. Just recently, the CEO of Microsoft Gaming, Phil Spencer, inadvertently leaked his prototype console during a live stream. Spencer described the device, known at the time as the Xbox Keystone, as follows: “a streaming console, so there’s no local gameplay, low-cost, plug it into a TV, and you’d be able to stream Xbox games”. While this device is reportedly still a few years away, the implications are massive as tech developers look toward an entirely digital future.

So what does this mean for the future of physical gaming media? Well, it is not good news for collectors and historians. Those who enjoy filling shelves with gaming media will possibly be forced to settle for memorabilia and trinkets in place of cartridges and boxes. Those that enjoy the history of specific games, their iterations, and releases will have to deal with patches making previous versions of games unplayable and games possibly being removed from online storefronts and becoming lost media. The infamous Silent Hill demo/teaser P.T. is a notable example.

For the average consumer, this is also not ideal. Gone will be the days of loaning your buddy a game or buying used. All prices are dictated by the digital storefront of each respective console. While this doesn’t seem like a big issue for PC gamers, most of whom already live in a digital-only world, the unfortunate difference is that on PC between g2a, GOG, and the Steam store, there are multiple competing marketplaces vying for consumers, and keeping pricing competitive.

On Playstation you have only the Playstation Store, on Switch, you have only the E-Shop. To play on these consoles, you will have no choice but to pay prices dictated by Sony or Nintendo. On the other hand, taking things digital will give developers an unprecedented amount of direct control over their games and help prevent leaks like the one that happened to God of War Ragnarok.

Some may look forward to a future of streamlined gaming without much care for maintaining a collection or the feeling of unwrapping and opening a new game box, while others will rage against the change and push back. The only certain thing is that for this console generation, at least, physical games are safe. The Playstation 5, Switch, and Series X all have models with disc drives (cartridges in the Switch’s case) built in. By the time the Playstation 6 rolls around, however, we may be looking at an entirely digital landscape where physical media is a thing of the past.