Out of Ammo Is Available Now on PlayStation VR 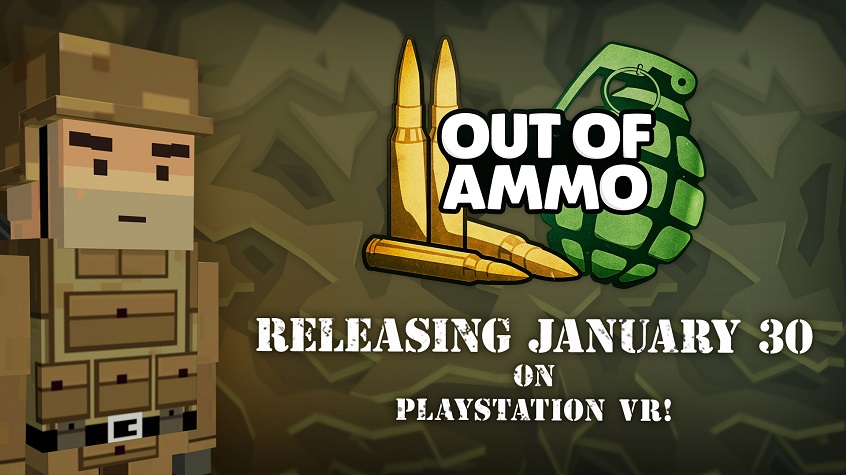 Out of Ammo Is Available Now on PlayStation VR The super hybrid mash-up of strategic builder and first-person shooter, Out of Ammo, is now available for download on PlayStation VR from Zen Studios! Hugely popular on PC, Out of Ammo is the explosive action-packed original VR experience developed by RocketWerkz, a company founded by the creator of DayZ, Dean Hall. […] 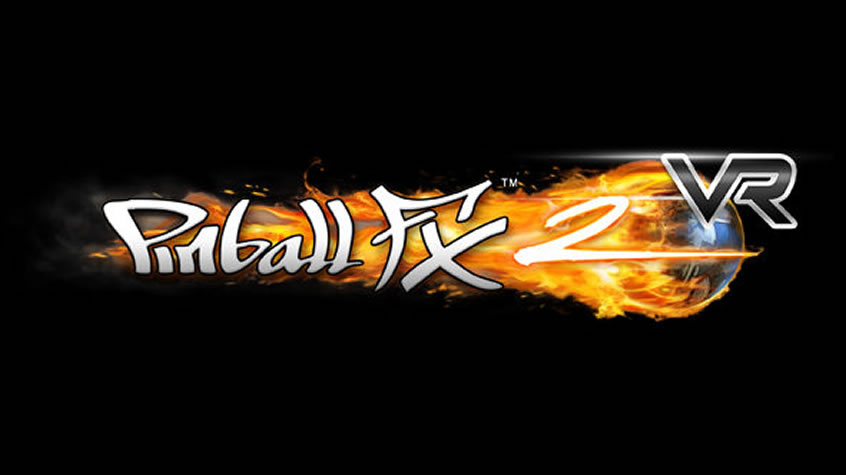 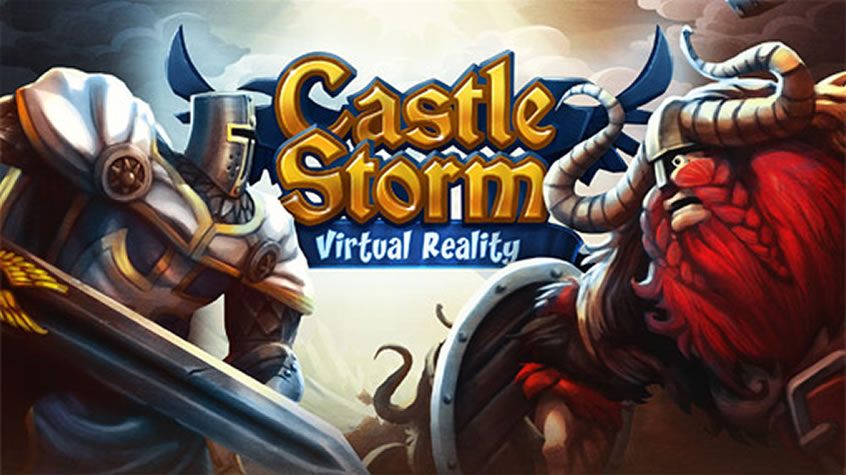 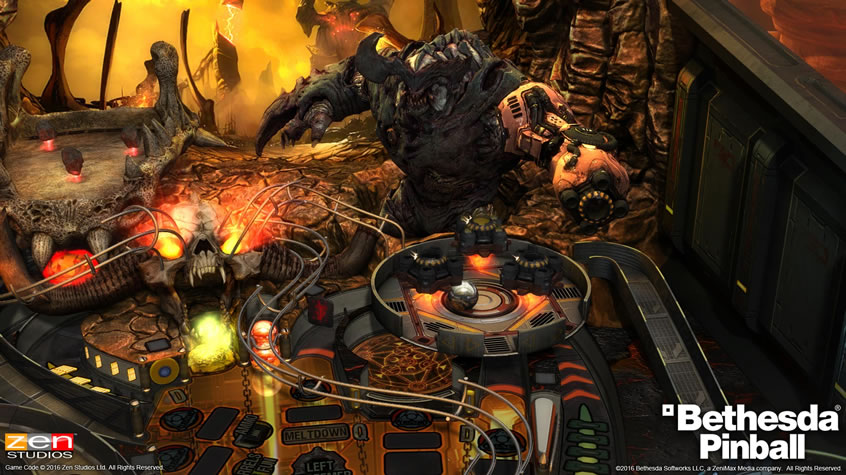 Bethesda Pinball Drops on Zen’s Pinball Platforms Today It was announced by Zen Studios, that the Bethesda Pinball pack, an exciting three pack of tables based on Bethesda’s epic gaming universes: Fallout, DOOM, and The Elder Scrolls, hits Zen Studios’ pinball platforms today! In celebration, they have released an awesome new trailer showcasing all three action-packed […] 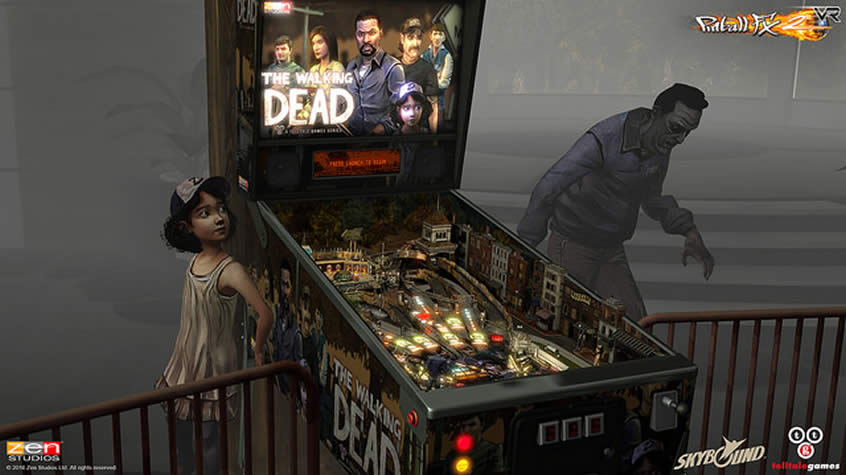 Telltale’s The Walking Dead Pinball Coming to Pinball FX2 VR It was revealed by Zen Studios, creator of hit digital games like CastleStorm and Pinball FX2, Telltale Games and Robert Kirkman, the Eisner Award-winning creator and writer of The Walking Dead for his Skybound imprint at Image Comics, that they will be bringing the massive hit pinball […] 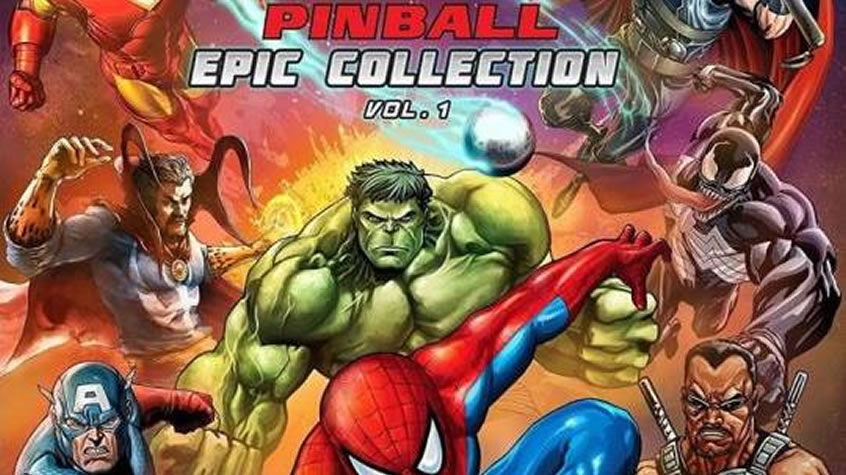 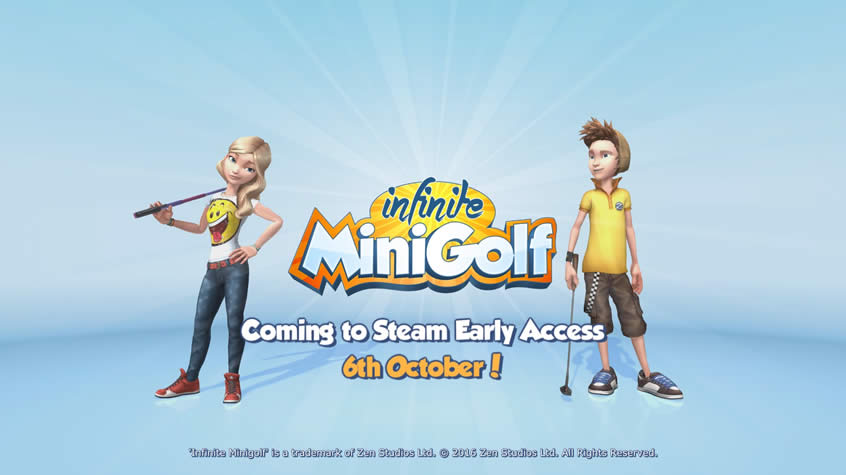