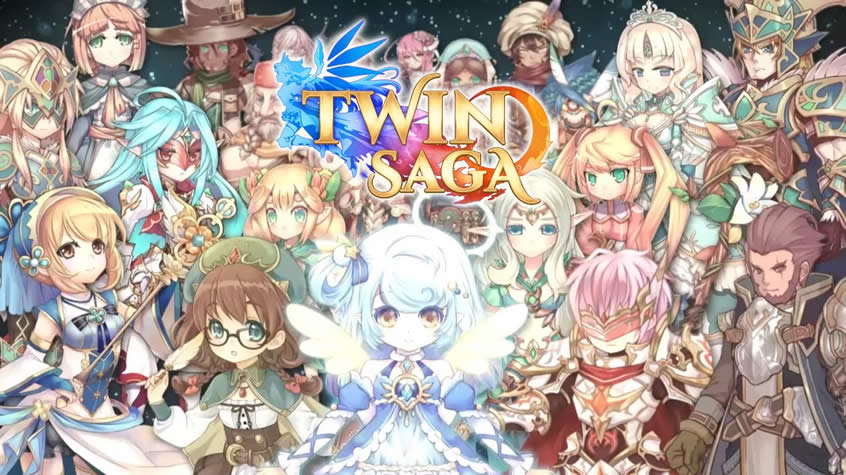 Twin Saga Launches Open Beta for All Players It was announced by Aeria Games, that it has started the Open Beta for Twin Saga, the new free-to-play anime MMORPG from popular developer X-Legend Entertainment. During the Founders’ & Closed Betas that took place over the past three weeks, players from three territories logged in over 700,000 […] 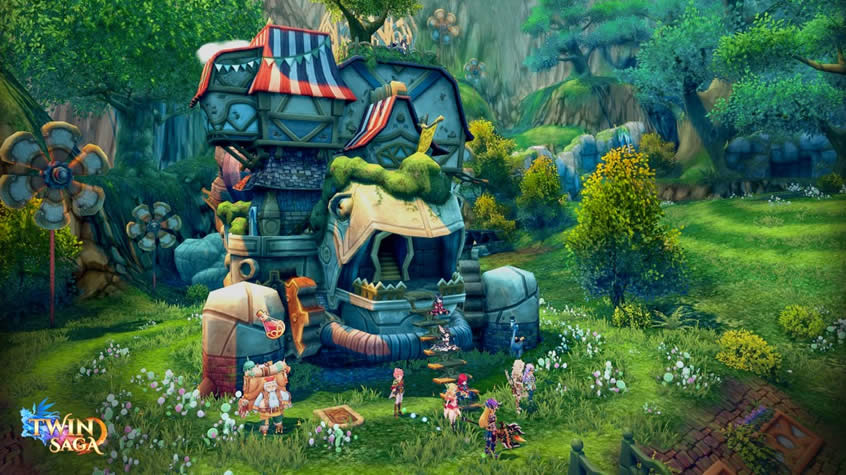 Twin Saga Introduces Terracottage Twin Saga brings a new way to experience traveling in a new way! The anime MMORPG from developer X-Legend Entertainment and publisher Aeria Games will feature a fresh new concept of player housing in a online game. This new housing system is called “The Terracottage”, a mobile house that all players will be […]

All Launch Classes Revealed for Twin Saga Pick a class, any class! Aeria Games has released new information on all of the available character classes at launch for Twin Saga, the forthcoming free-to-play anime MMORPG from X-Legend Entertainment. The game’s website has been updated with all 10 of the classes so that players can get […]