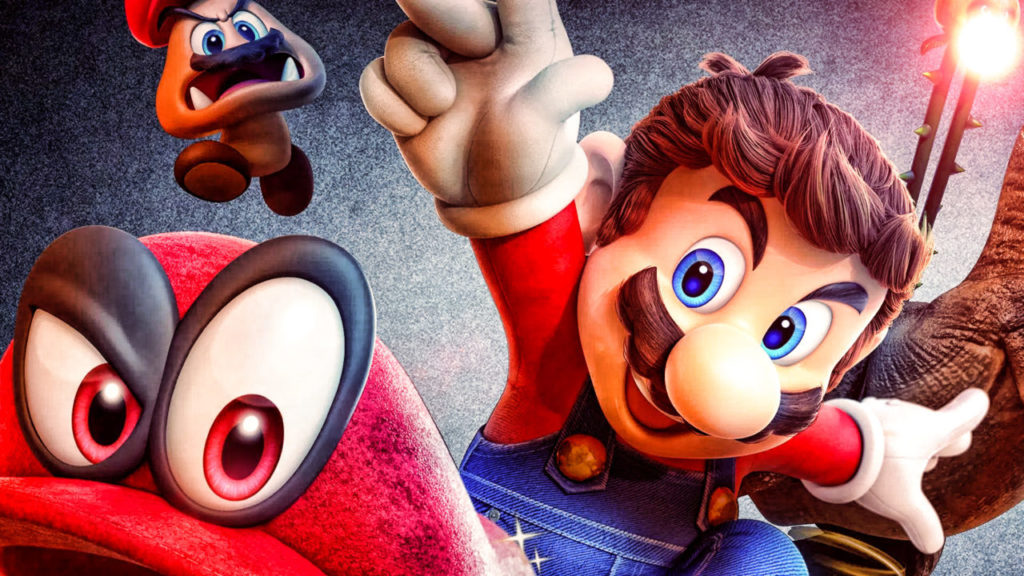 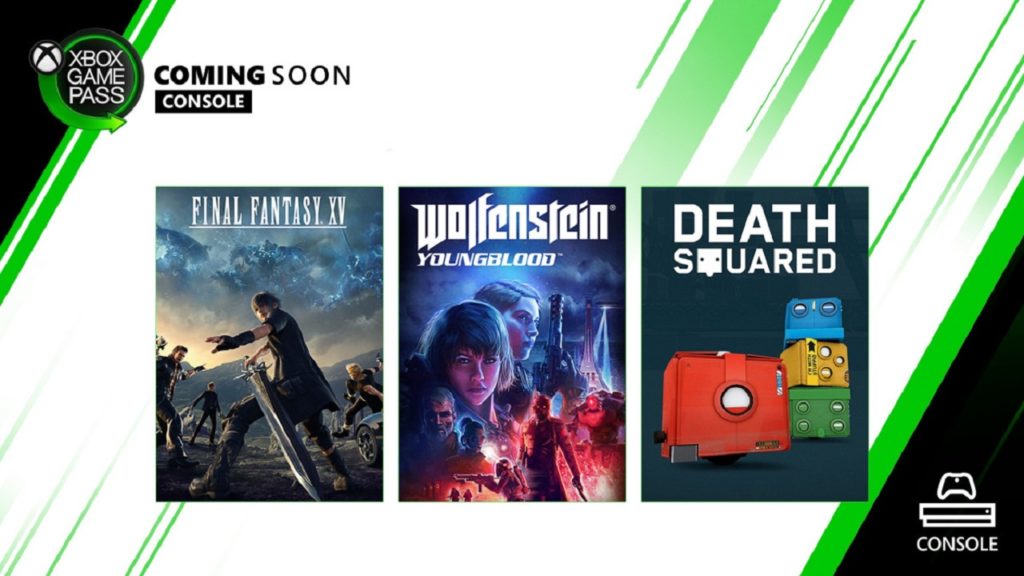 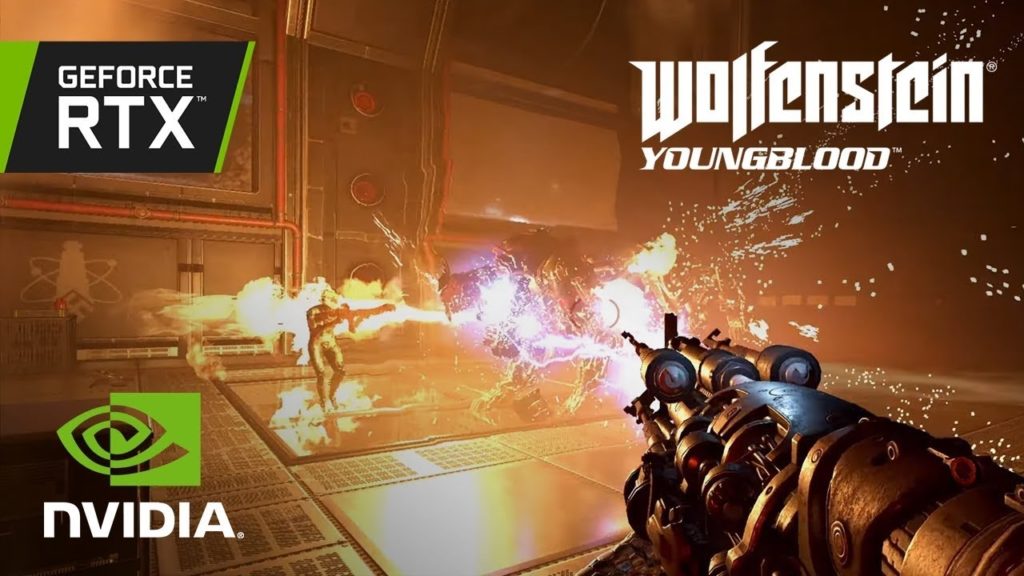 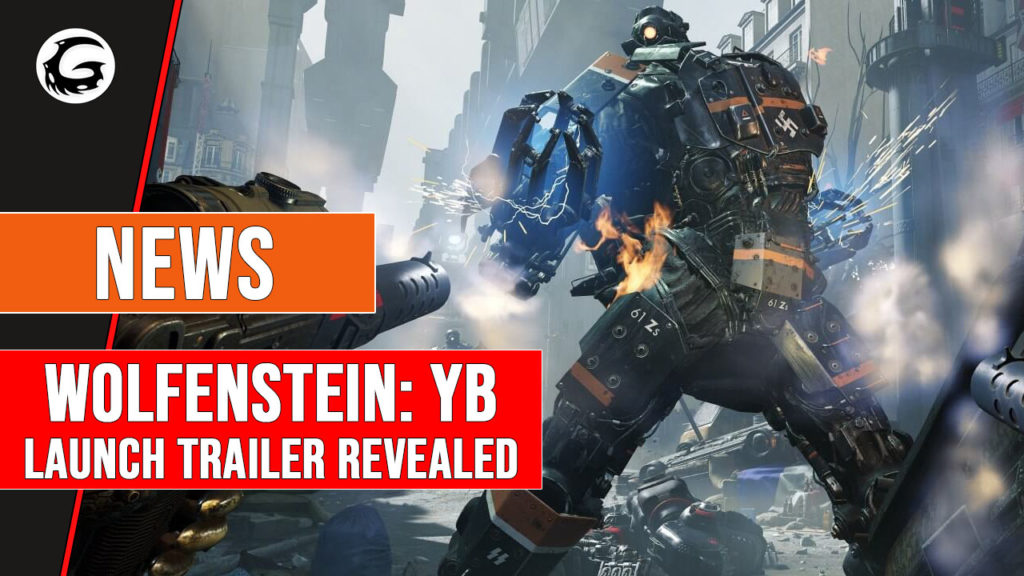 The final trailer for Wolfenstein: Youngblood before its launch is now here and it has a bunch of interesting scenes to show, including our first look at BJ Blazkowicz after the events of Wolfenstein: The New Colossus. Youngblood follows the tale of Terror Billy’s twin daughters that continue the way of their father, though he’s […] 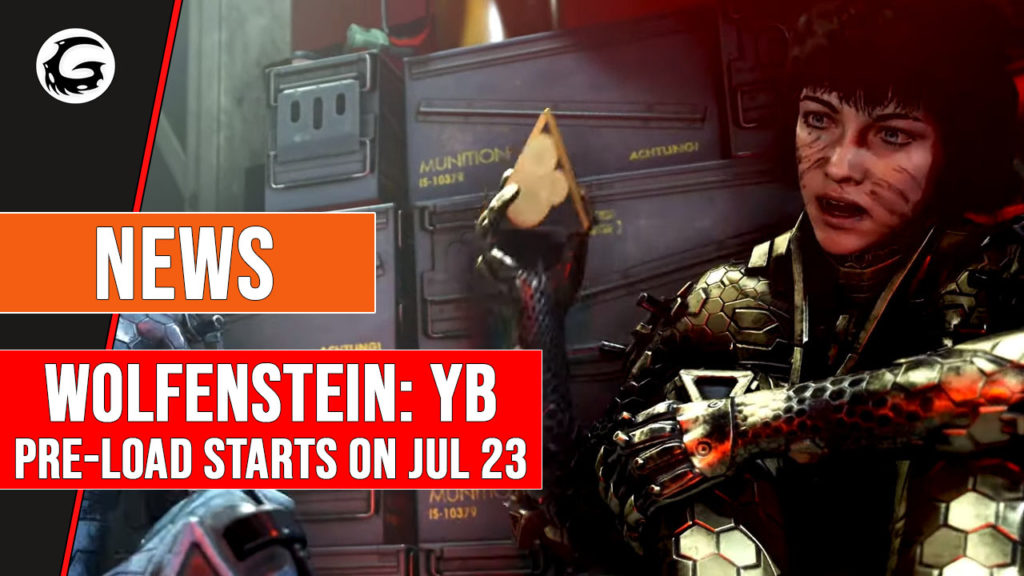 Cosmetics And Other Microtransactions Will Be Present in Wolfenstein: Youngblood 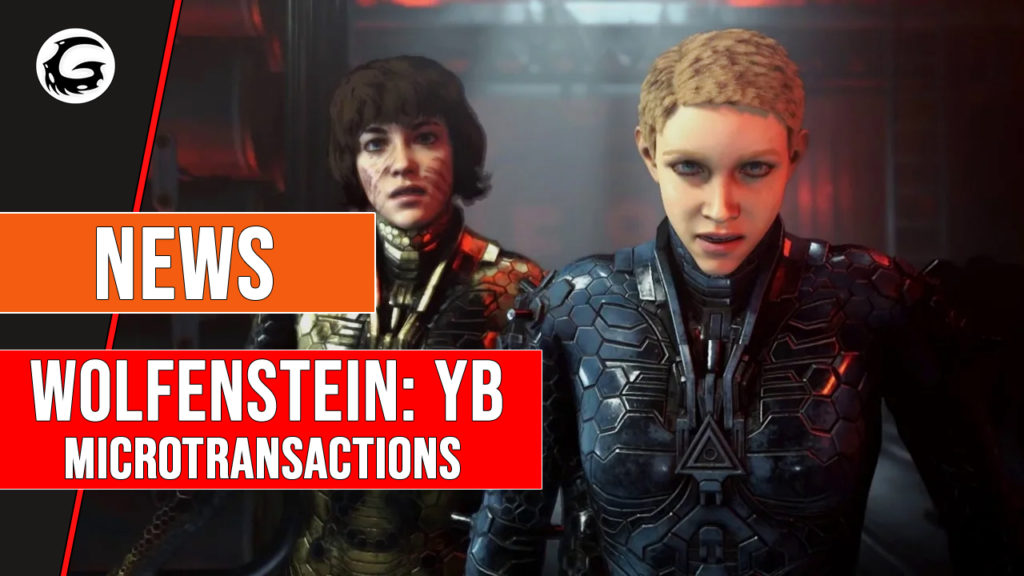 MachineGames is gearing up to release their upcoming spin-off co-op title, Wolfenstein:Youngblood. The game looks like an excellent take on the iconic Wolfenstein series as it’s the first title in the franchise to not feature the resilient B.J. Blazkowicz, instead starring his twin daughters – Jessica and Sophia. Check out the latest E3 trailer for […] 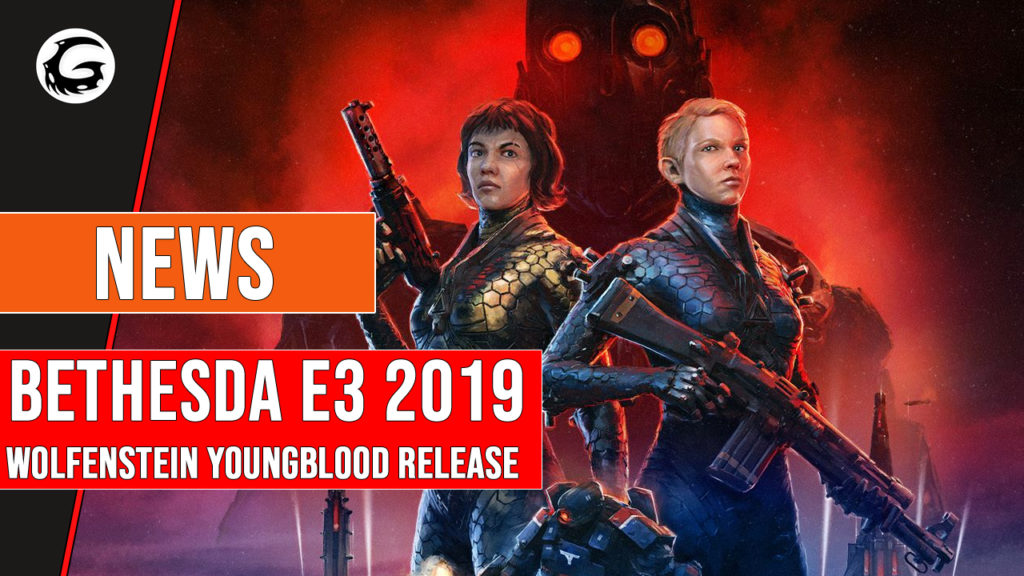 During Bethesda’s E3 presentation the company gave fans a look at the upcoming Wolfenstein spin-off title, Wolfenstein Youngblood. Starring the two twin daughters of B.J. Blazkowicz, this new co-op shooter looks like an intense, chaotic adventure in the dangerous Nazi regime. Check out the new trailer for Wolfenstein Youngblood below: Fans won’t have to wait […] 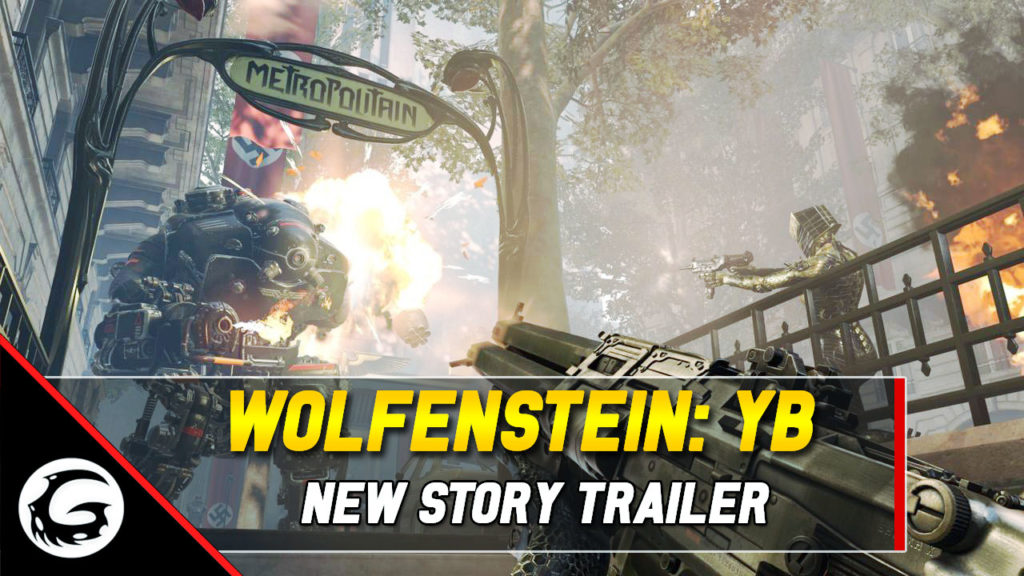 I don’t know where the hell is B.J. Blazkowicz right now but I know that if his daughters have been raised with the manners that Terror Billy was tend to respect, we wouldn’t have any problem throughout our experience in Wolfenstein: Youngblood. I don’t want to spoil Wolfenstein: The New Colossus but Anya was pregnant […] 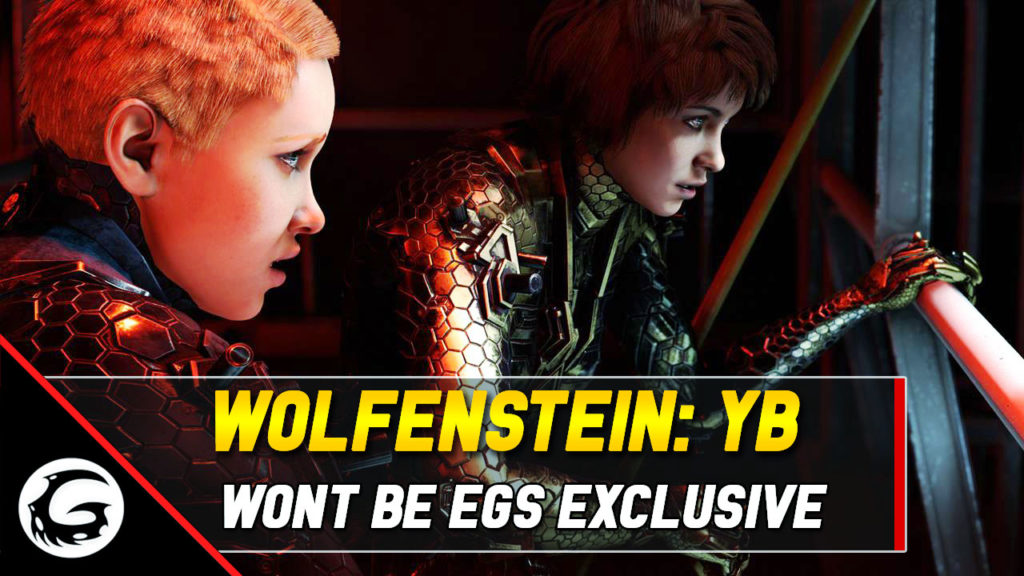 Remember how Terror Billy was kicking Nazi asses in two previous Wolfenstein titles? Well, now he is old enough to be a father and meanwhile his daughters are grown enough to kill Nazis as brutal as B.J. did and unfortunately Nazis also have developed enough that tearing them apart need an army of two, this […] 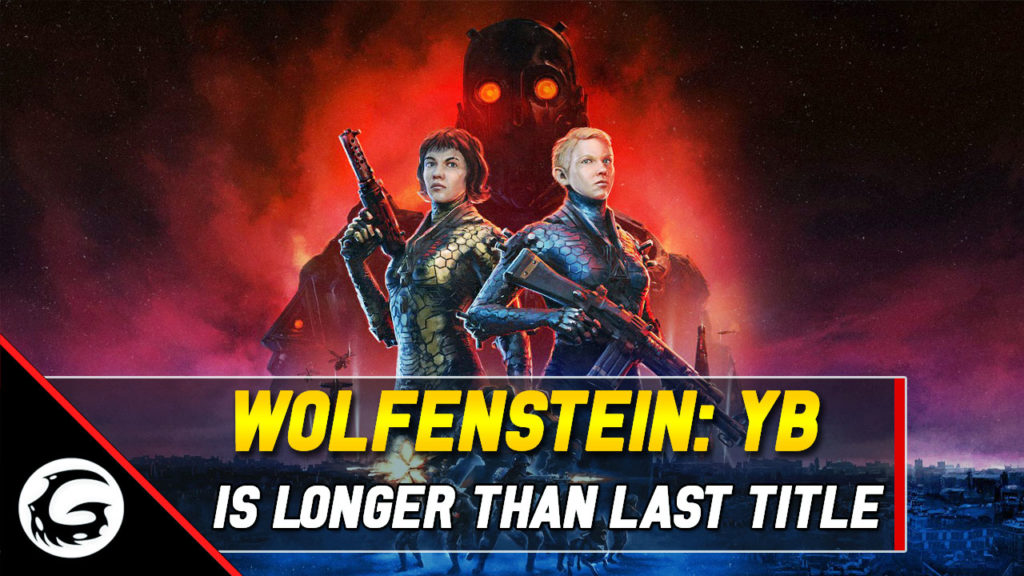 Bethesda’s line-up for first person shooter titles this year is crazy rich, with Rage 2 coming out just 3 day later and Wolfenstein: Youngblood being available in July. Both games are from franchises that have proved their solid performance in delivering a fast-paced combat-focused gameplay already. However, both of them are going to expand in […]