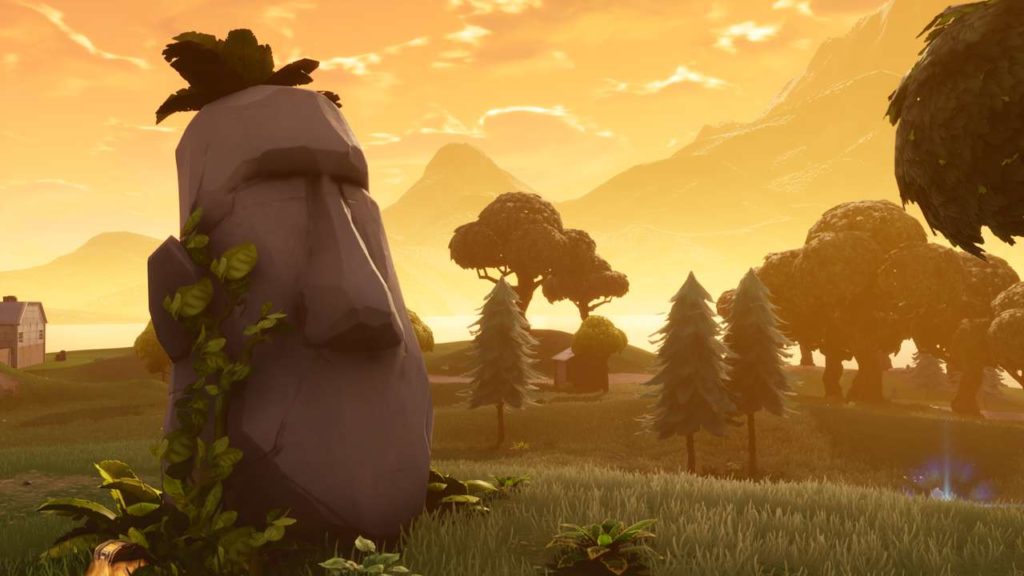 Monster Hunter World: How to Slay Radobaan – Tips and Tricks 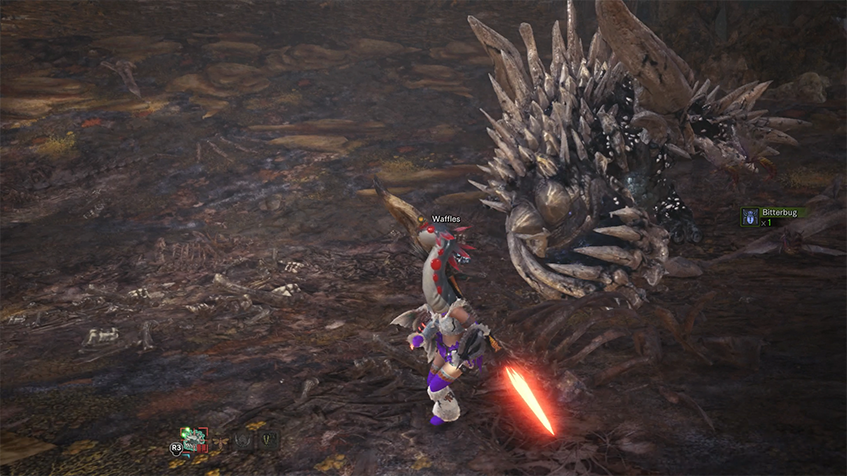 Monster Hunter World: How to Slay Radobaan – Tips and Tricks In the upper areas of the Rotten Vale, hunters can find the behemoth brute wyvern Radobaan roaming its hunting grounds. This massive monster can curl its body into a disk and roll around the map, crushing anything in its path. It can also use […]

Toukiden 2 ‘Onuhouko Battle’ Gameplay The Japanese PlayStation YouTube channel has released a new gameplay video for the upcoming action game Toukiden 2. The new gameplay video showcases a multiplayer Slayer battle against the demon Onuhouko using the Swordshield weapon. Toukiden 2 will be released for the PS Vita, PS3 & PS4 in Japan on July 28, 2016. […]