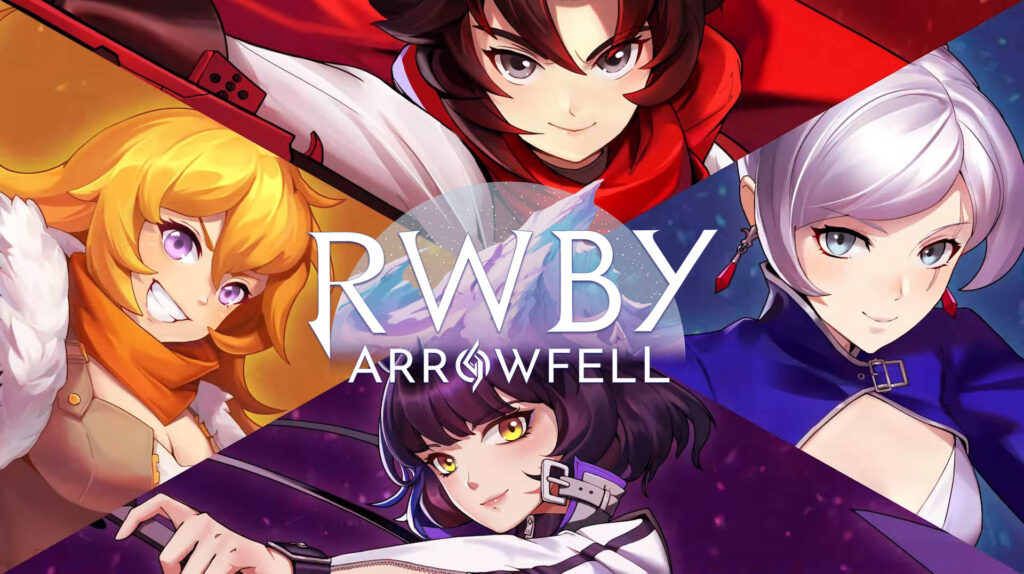 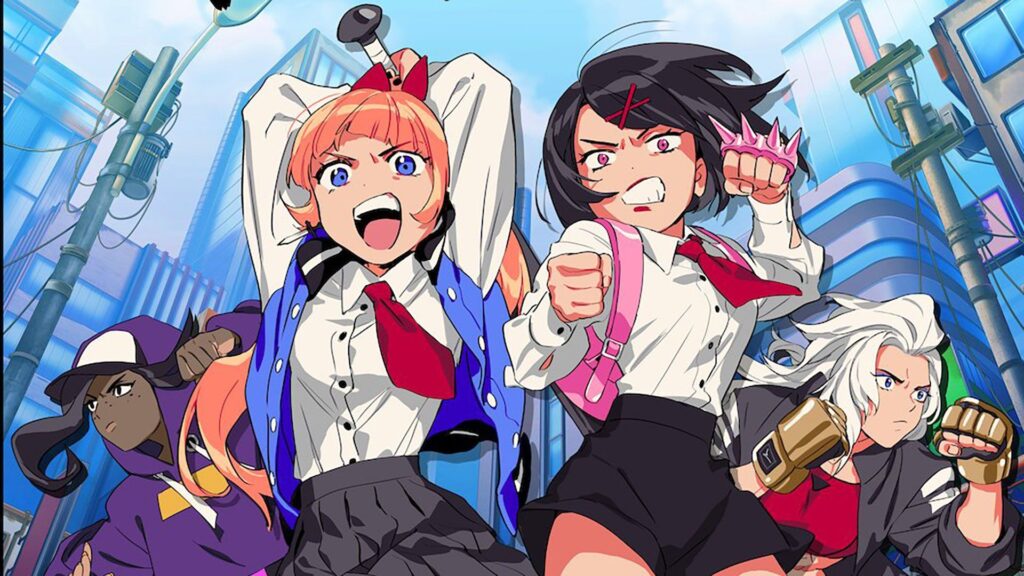 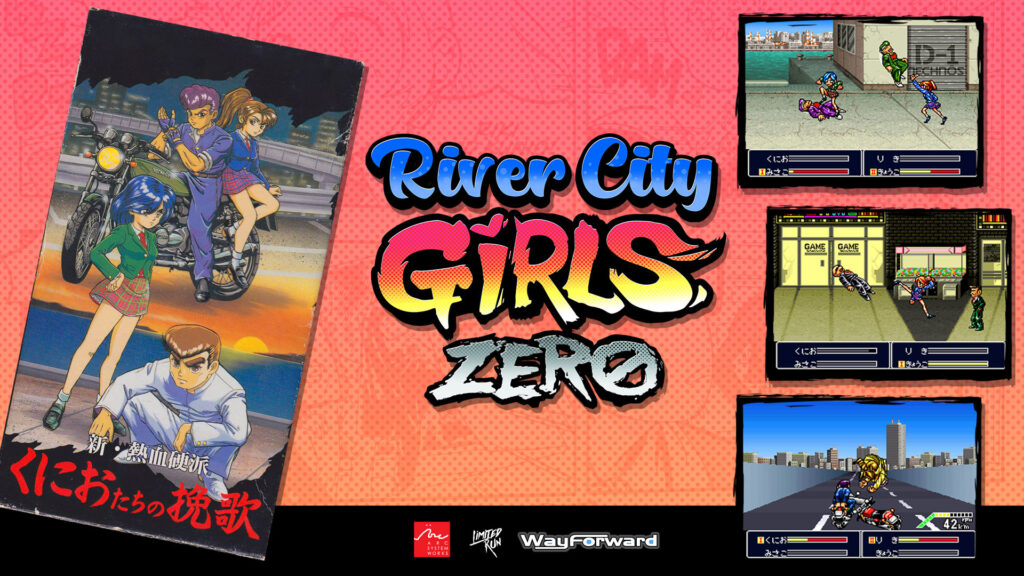 Time To bust out your CRT TV! 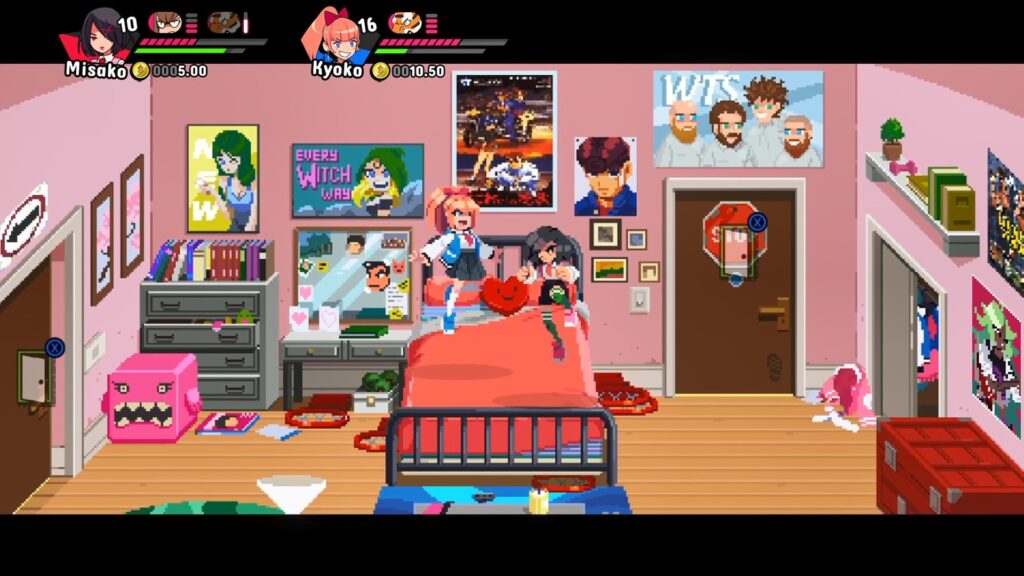 There are gonna be a lot of butts to kick next summer. 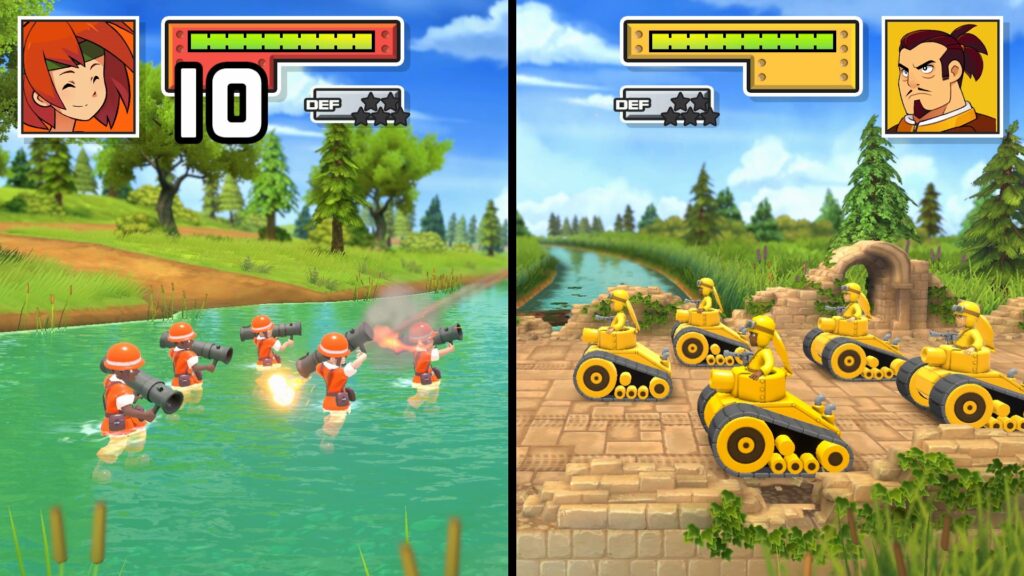 Gonna have to wait a little longer for Advance Wars to deploy. 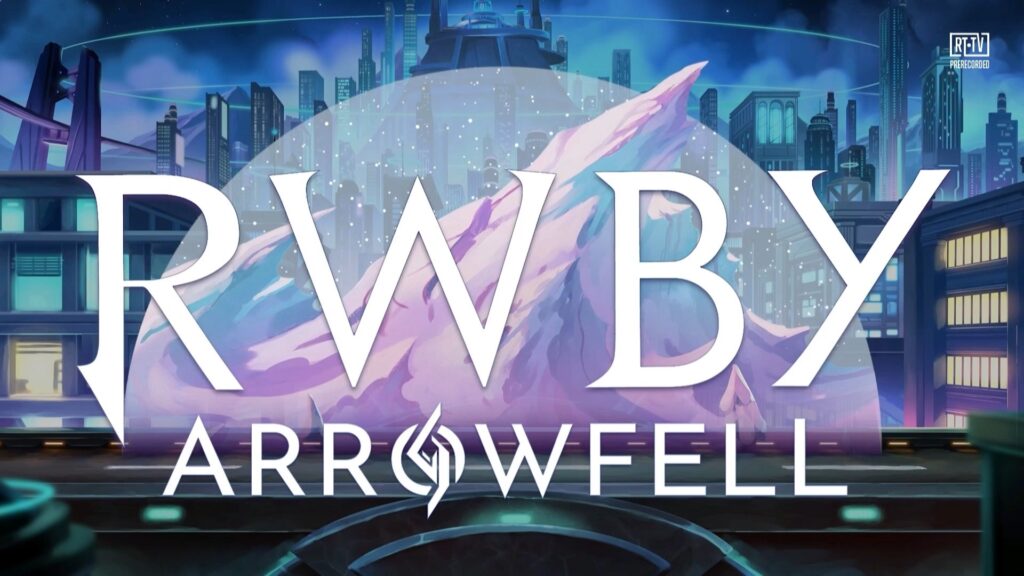 Play as all the members of RWBY. 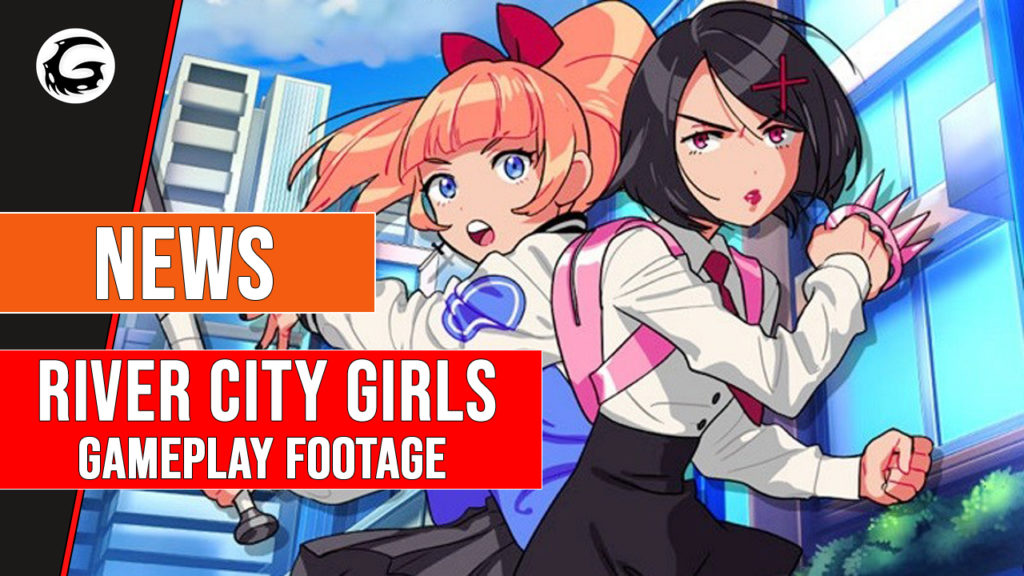 The new co-op beat ’em up title form indie developers WayForward, River City Girls, was announced earlier this year and is set to release in just a couple of months. Recently, at Anime Expo 2019 some new gameplay footage has surfaced for the game, giving fans a good look at what to expect from the […] 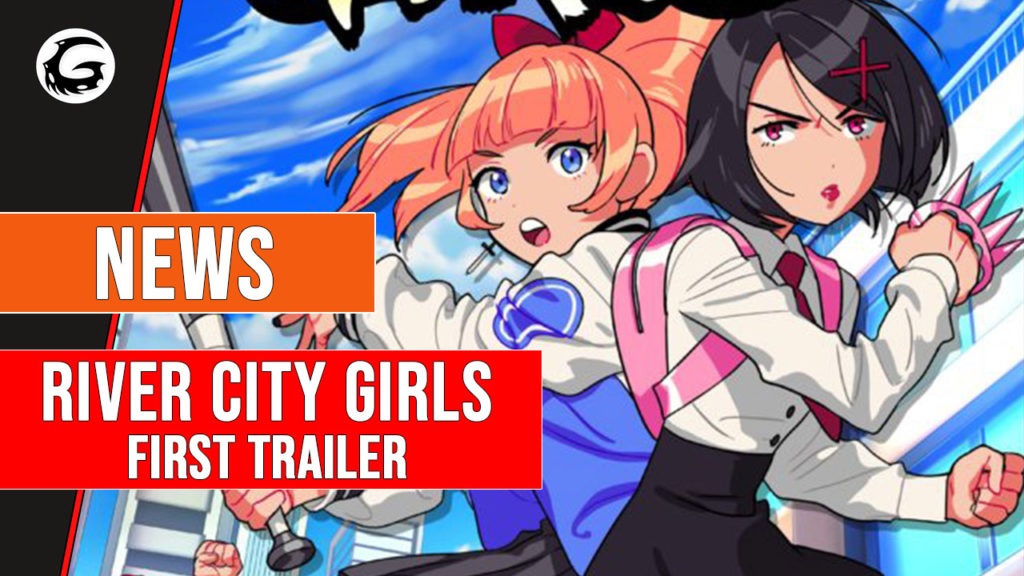 River City Girls Gets First Trailer Today Wayforward released a trailer and some new information for their upcoming bet-’em up River City Girls. According to press releases: “Offering a new generation of old-school action, independent video game studio WayForward is ecstatic to lift the curtain on its upcoming co-op beat-’em-up, River City Girls. Developed by […]