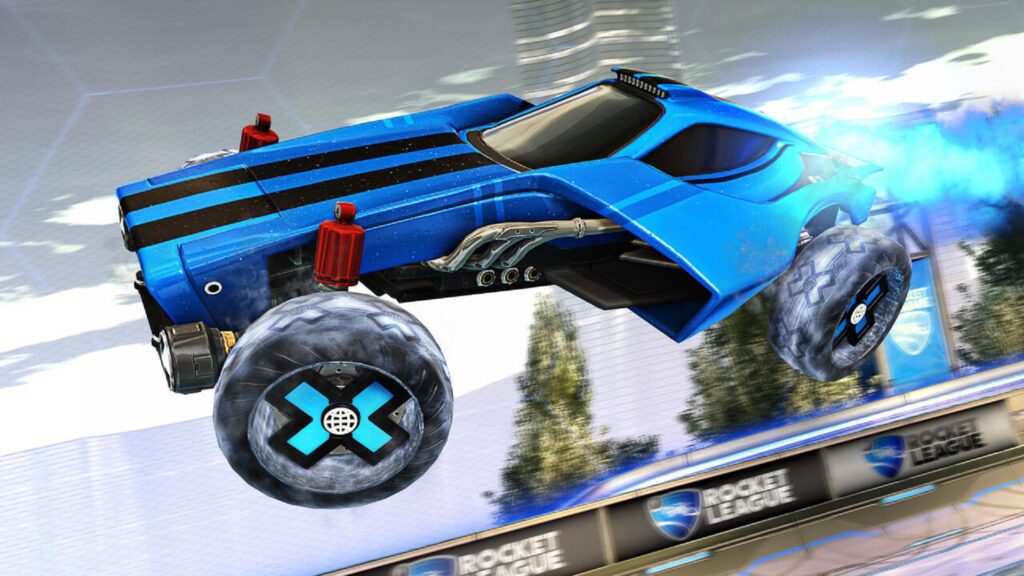 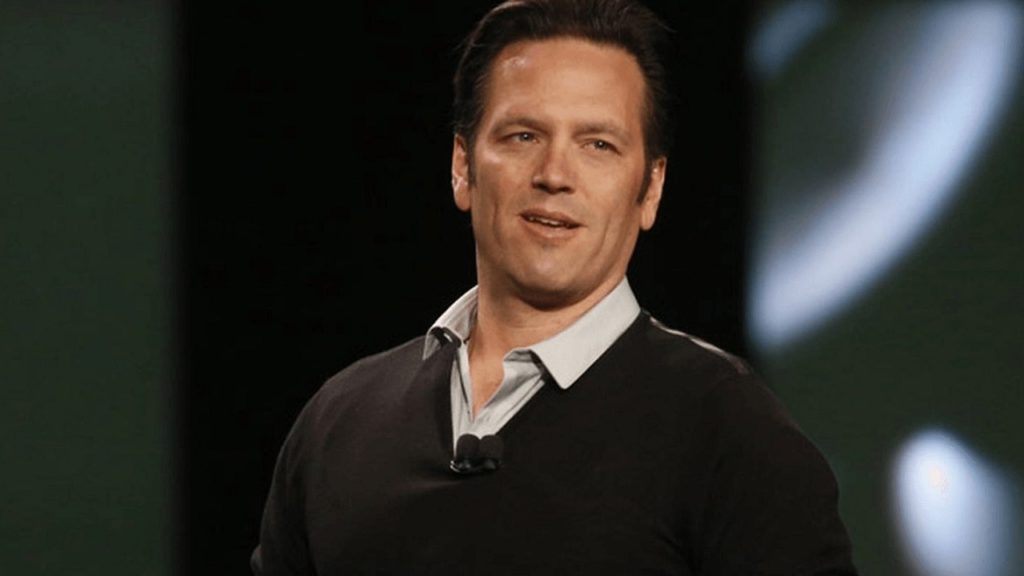 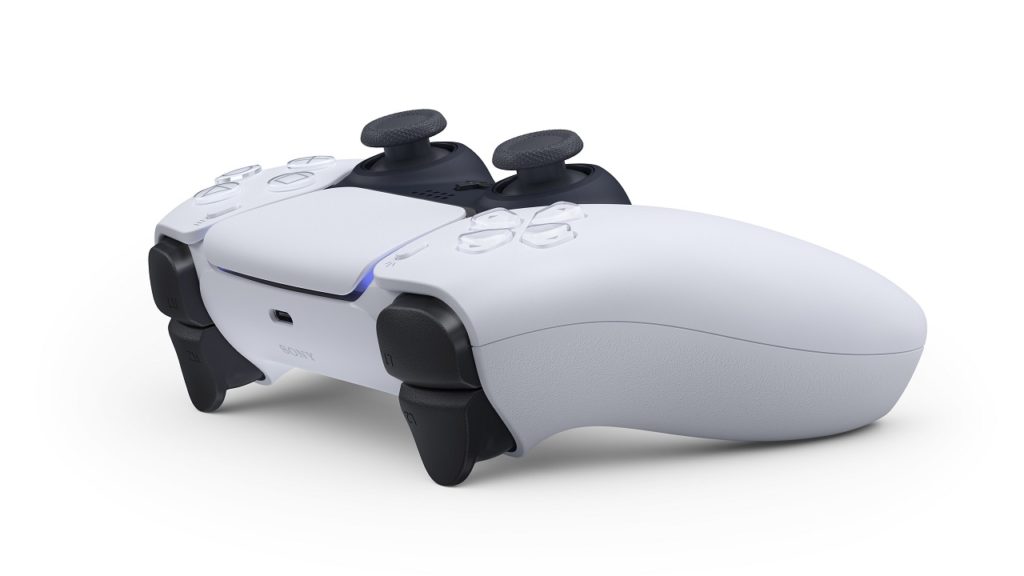 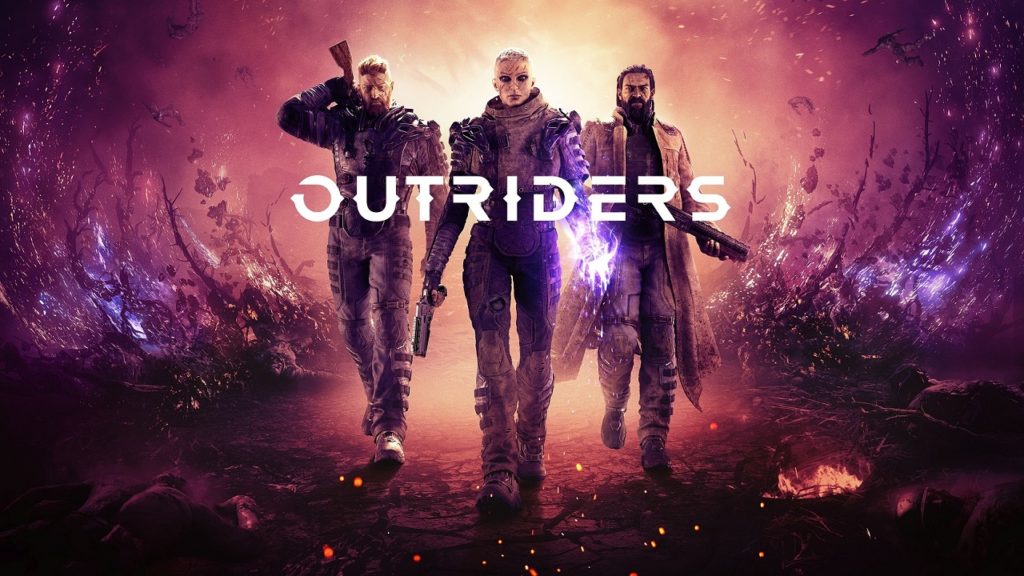 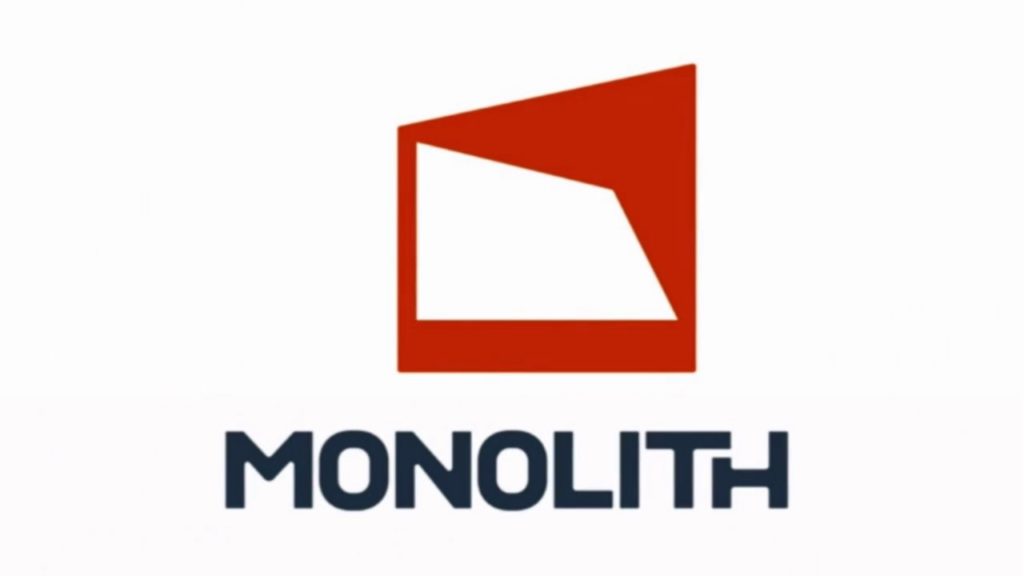 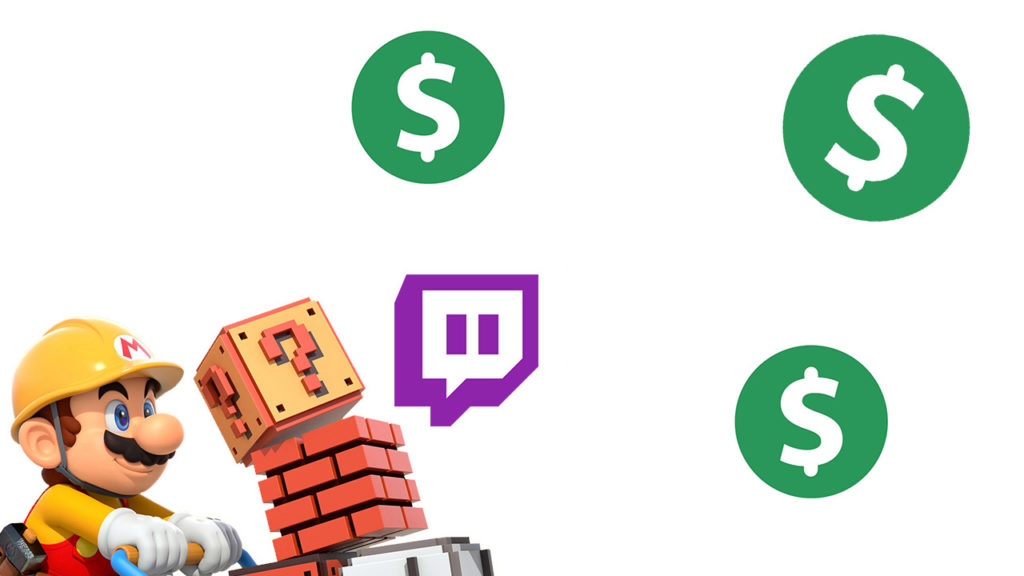 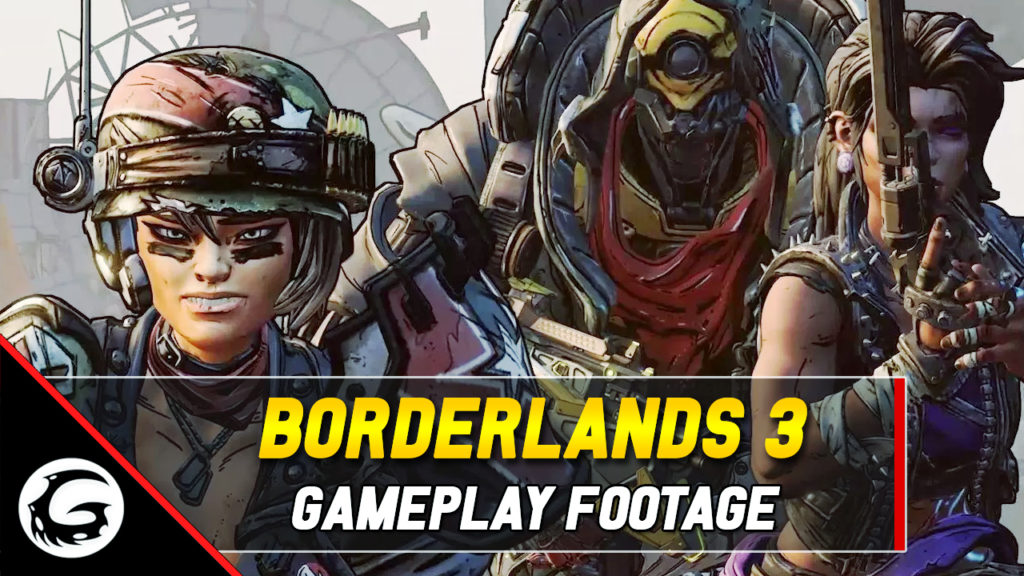 After Gearbox Software officially unveiled their highly anticipated looter shooter title, Borderlands 3, along with an official release date and extensive look at the four new vault hunters to join the chaotic adventure, one more piece of the puzzle seems to be missing – gameplay footage. That all ended today as Gearbox was hot and […] 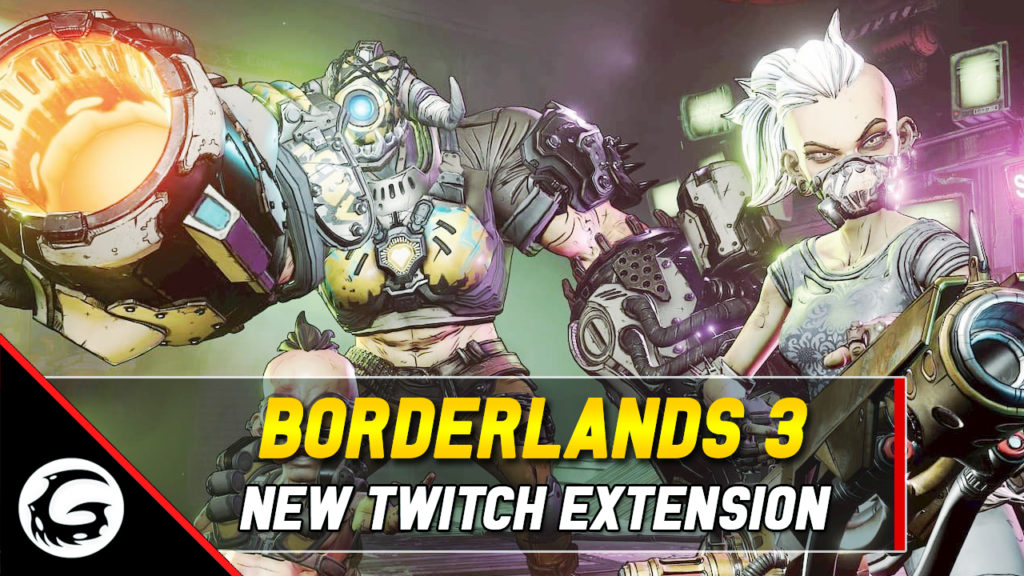 2K Games and Gearbox Software have unveiled their new Twitch extension which actually seems to accomplish a pretty impressive task for Borderlands 3 Twitch users. While future streamers of the iconic looter shooter are busy playing through the game, viewers will be able to sort through their loot without bombarding the streamer with questions about […] 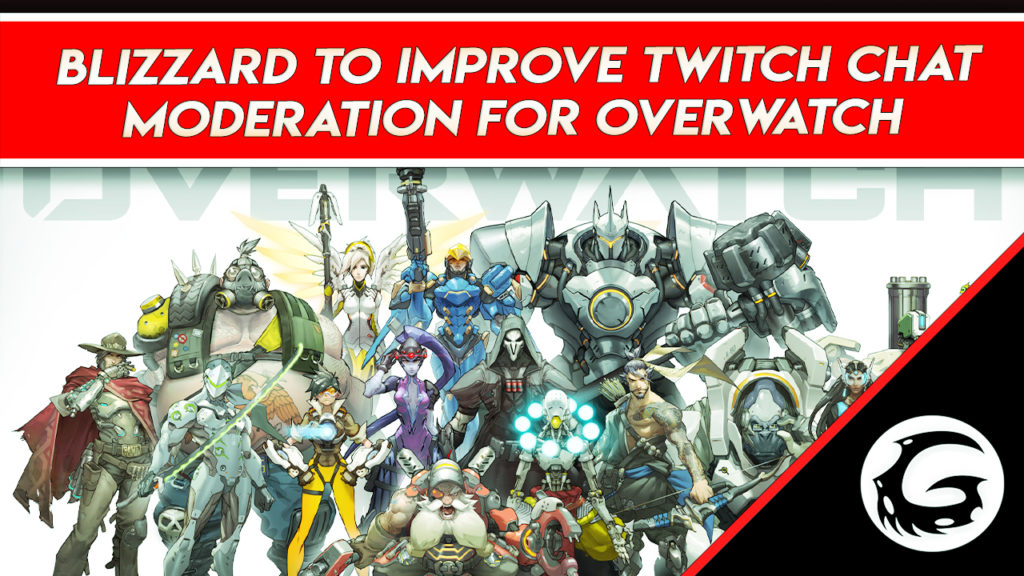 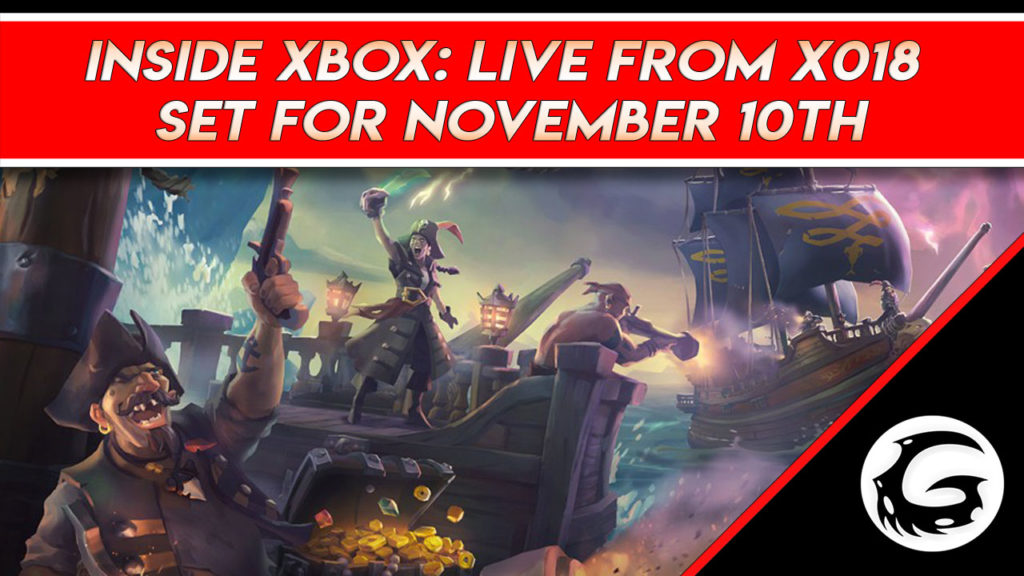