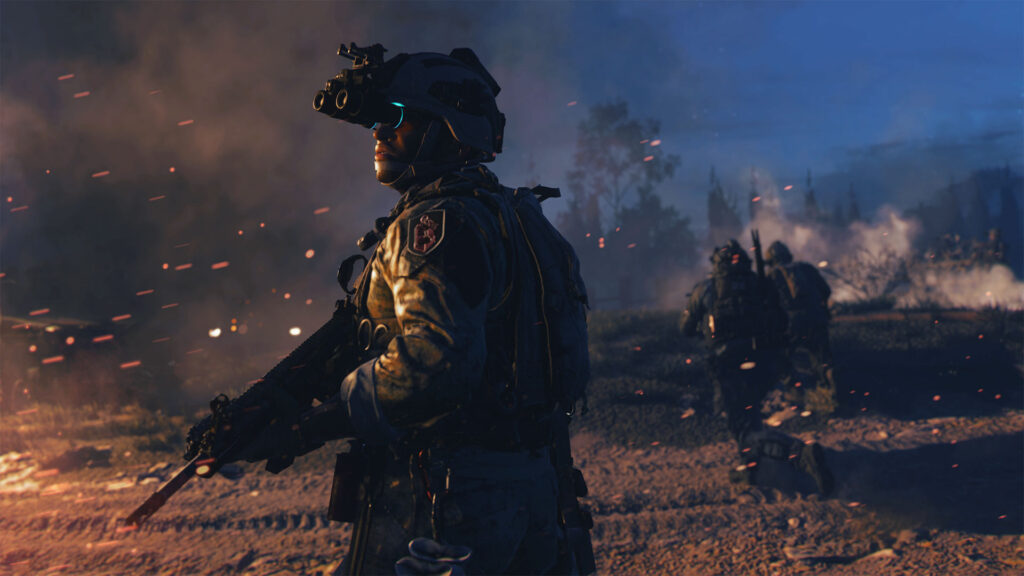 Titles include the upcoming Modern Warfare 2, the next Warzone game, and the unannounced 2024 Call of Duty title. 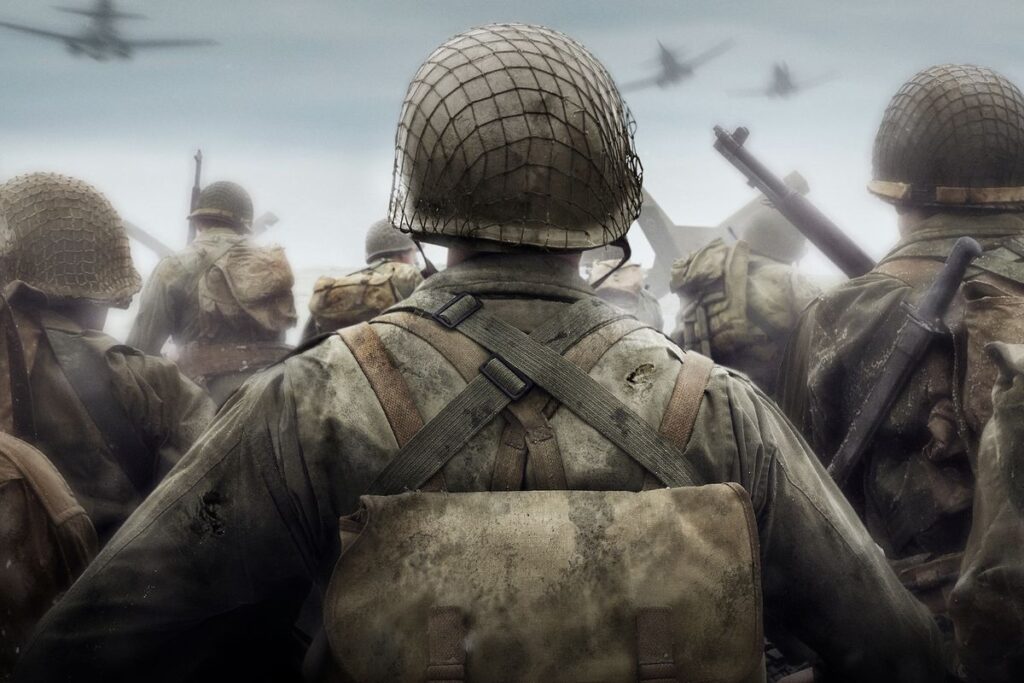 Here’s what COD 2021 needs to learn from Cold War 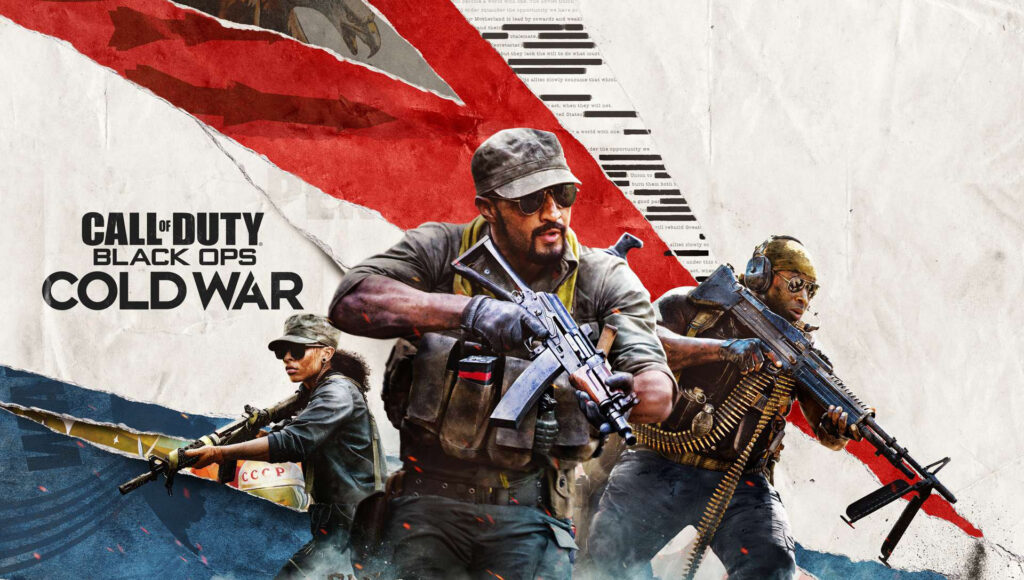 How are Cold War servers like? More frigid than the Cold War. 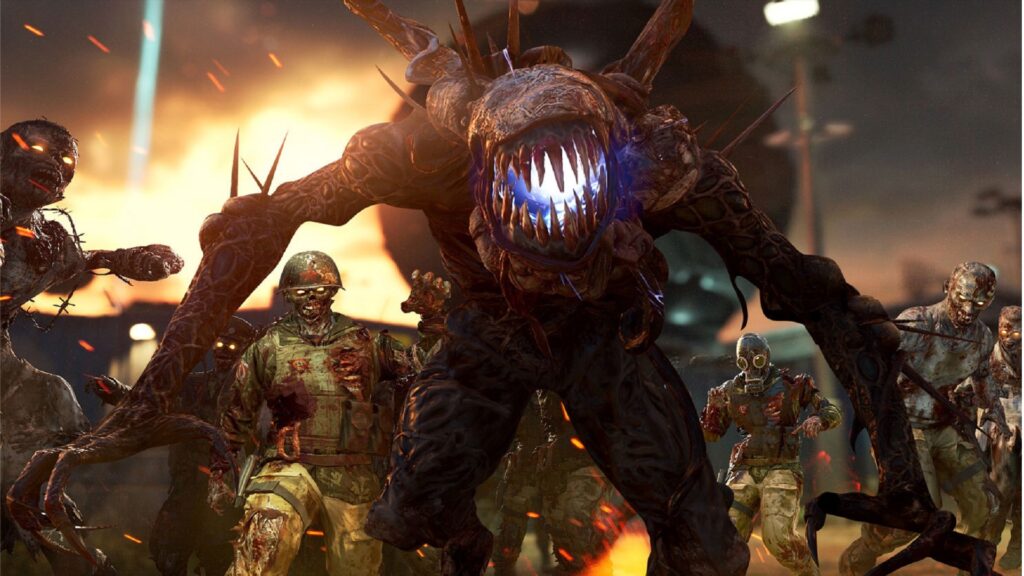 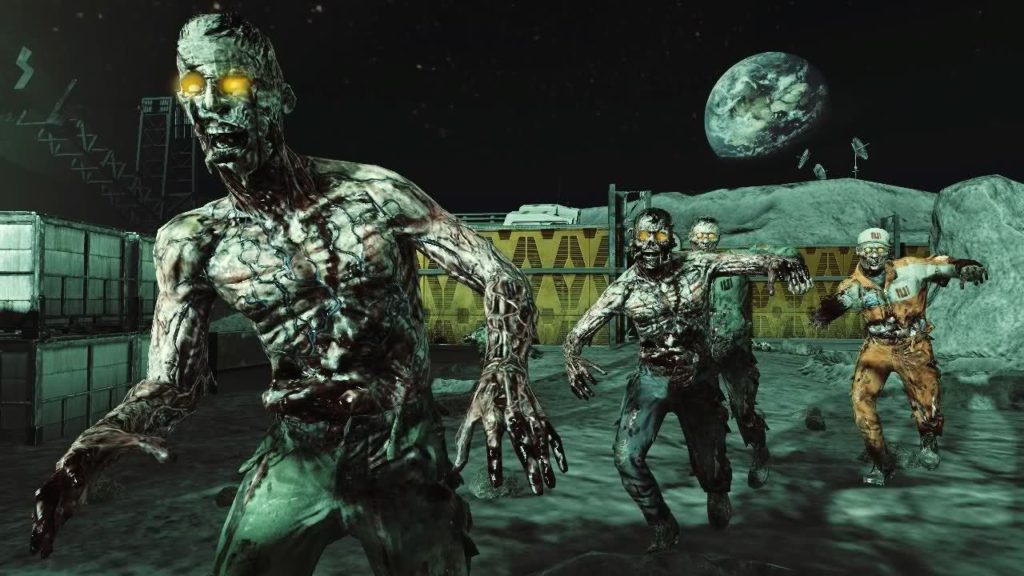 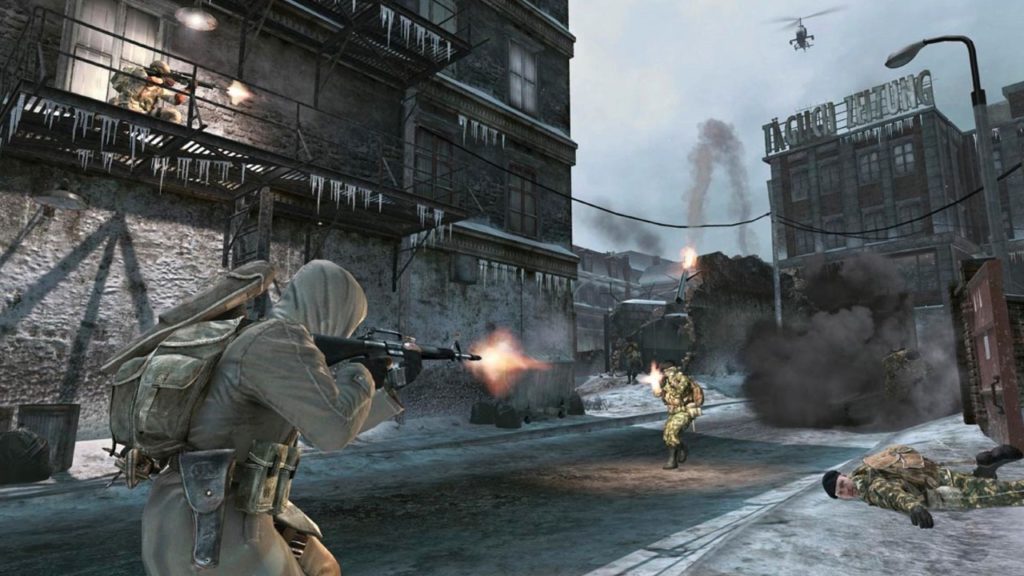 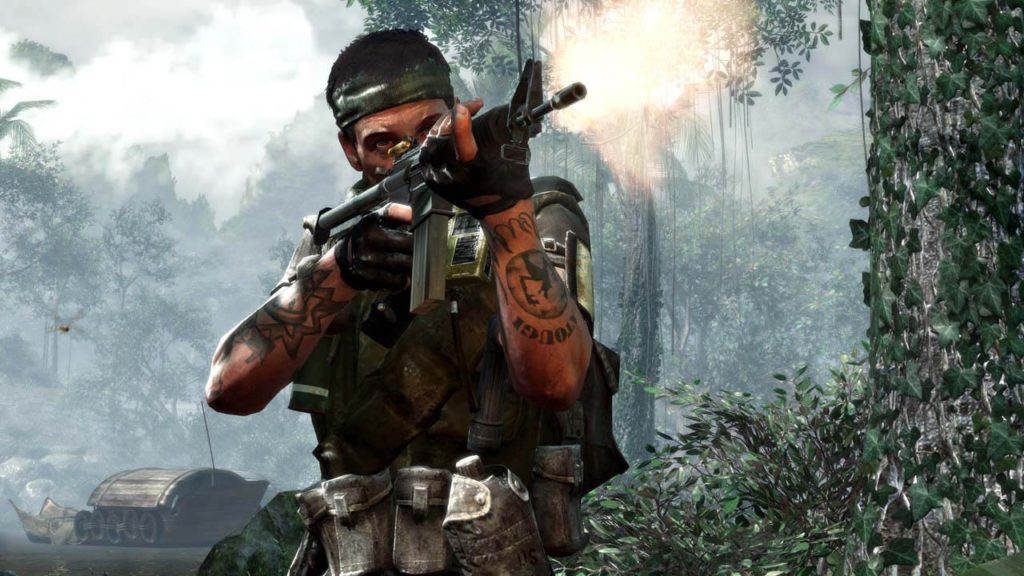 Treyarch Takes Over Call of Duty 2020 Development in Upheaval 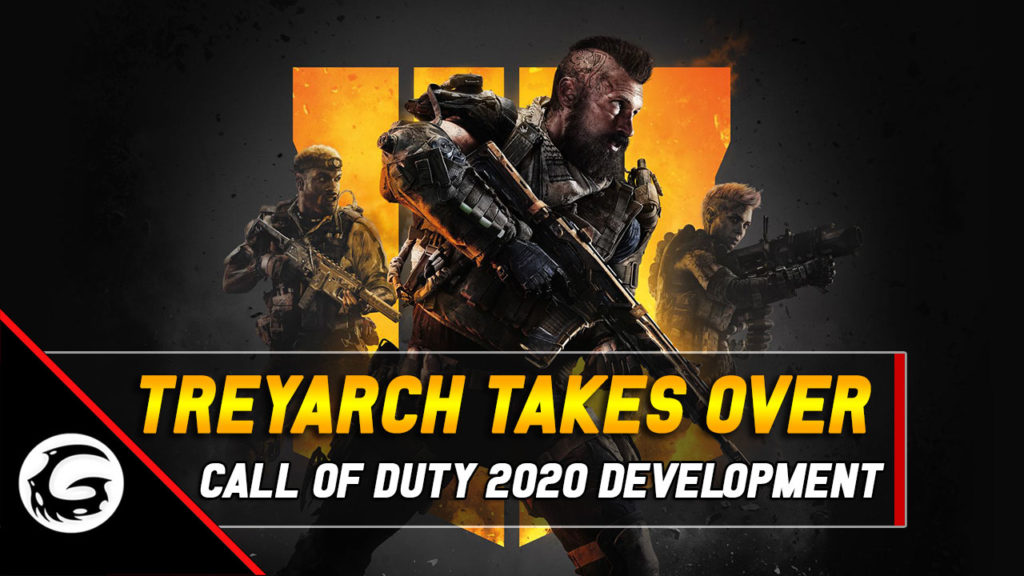 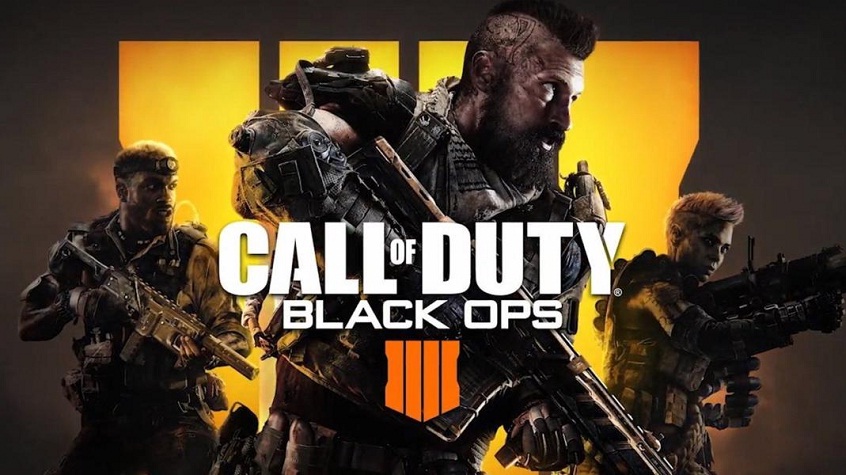