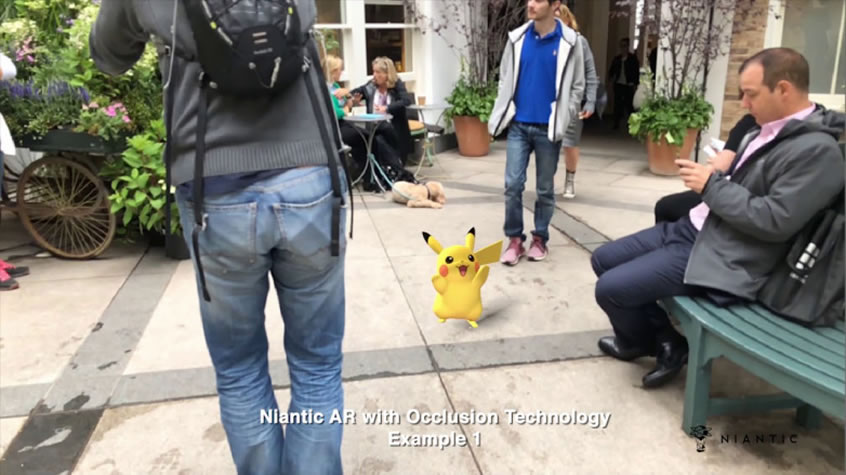 Niantic Shows off the Future of AR with New Pokémon Tech Demo Pokémon GO developer Niantic released today a video that features a tech demo of the new technology that will be coming to Augmeted Reality. This new technology is called “Niantic Occlusion” and according to the video below, it appears that the objects in […]

The Good Life ‘A Walk Around Rainy Woods’ Tech Demo 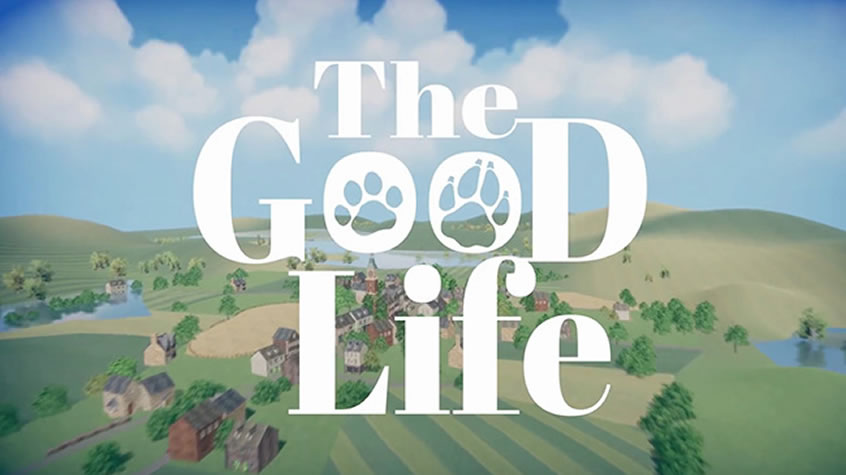 The Good Life ‘A Walk Around Rainy Woods’ Tech Demo Today White Owls Inc. revealed an in-game video of Naomi walking around Rainy Woods of their upcoming game called The Good Life. Rainy Woods, a town that exists somewhere in England, out in the middle of nowhere… A simple stroll is more than enough to give Naomi a […] 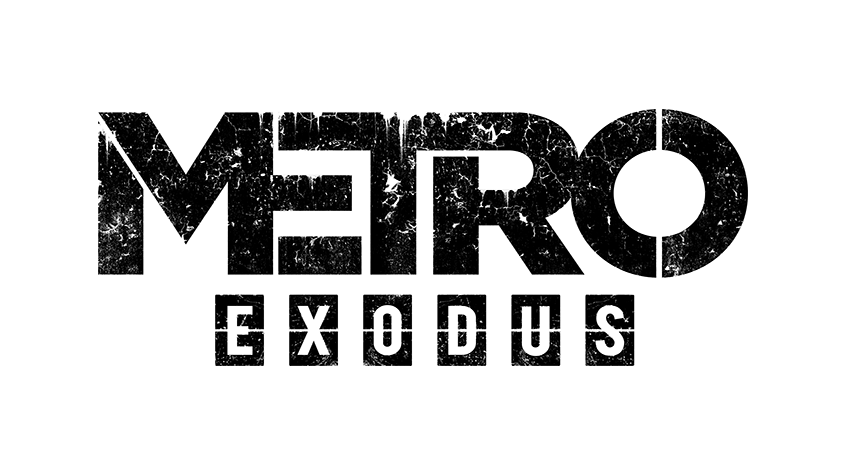 Metro Exodus ~ NVIDIA RTX Real-Time Ray Tracing Tech Demo 4A Games announced that they are collaborating with NVIDIA using RTX technology to include real-time ray traced Global Illumination in their upcoming game, Metro Exodus. During the NVIDIA press conference at GDC 2018, NVIDIA and Microsoft announced a graphic technology that video game developers have been […] 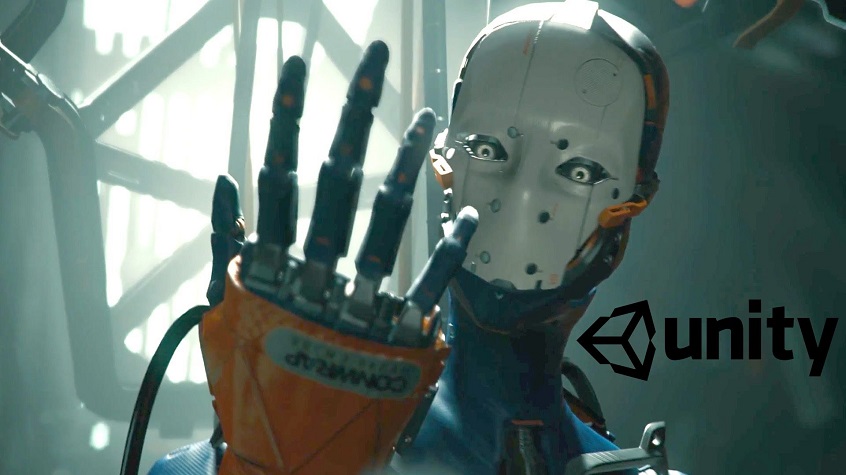 Footage of “Young Conker” Tech Demo Has Been Revealed

Footage of “Young Conker” Tech Demo Has Been Revealed I don’t know exactly if these are happy news or sad news for Conker fans, but footage has been revealed showcasing the gameplay prospects of a conker game with Microsoft Hololens technology featuring Rare’s mascot character Conker the Squirrel, only this time they are calling him […]