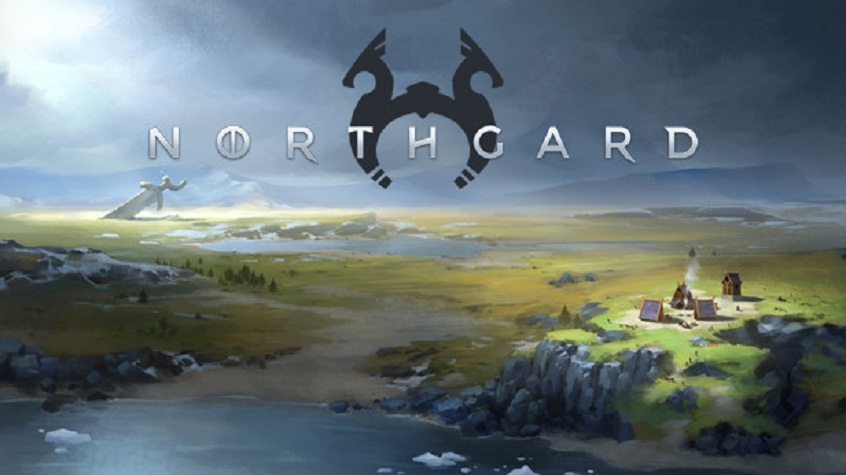 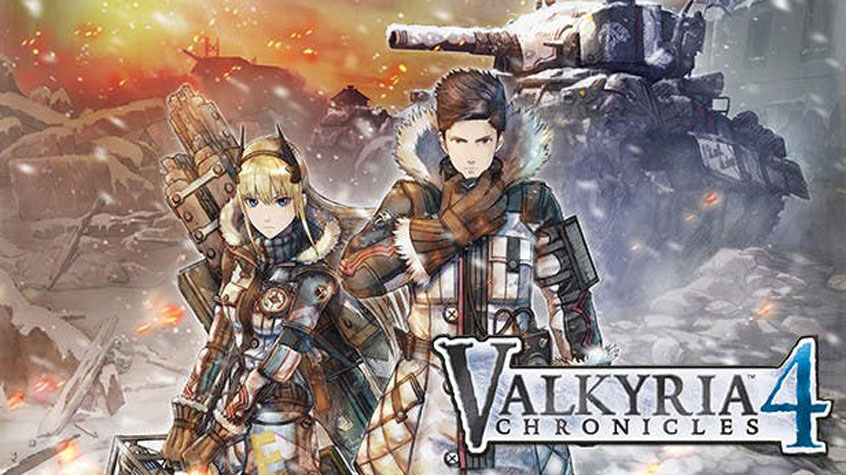 Valkyria Chronicles 4 is Available Now SEGA is inviting fans around the world to finally experience the other side of the Second Europan War and its most brutal campaign, Operation Northern Cross, in Valkyria Chronicles 4 – available now on Nintendo Switch, PlayStation 4, Xbox One, and Steam. Check out the accolades trailer of Valkyria […]

Space Hulk: Tactics Pre-order Beta Begins on September 25th Focus Home Interactive and Cyanide Studio announced today that the pre-order beta for Space Hulk: Tactics will begin on Steam tomorrow, Tuesday, September 25th. This game will be a faithful adaptation of the classic Warhammer 40,000 board game of Man versus Alien in desperate battle. Space […] 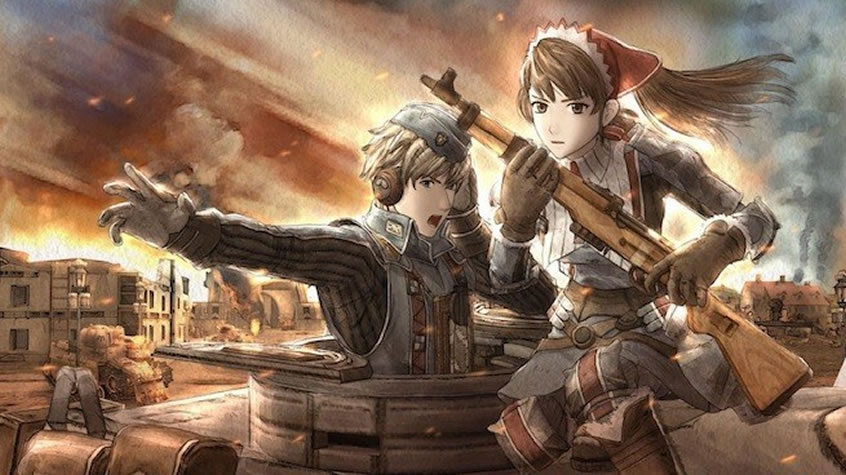 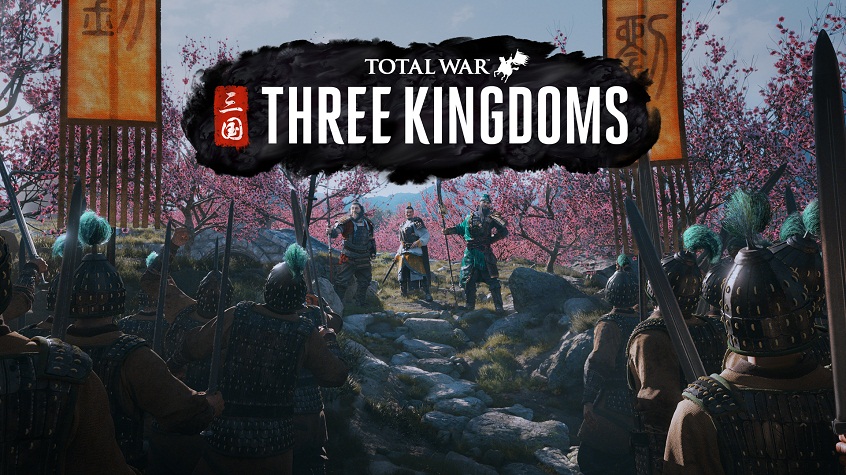 Valkyria Chronicles 4 Will be Released on September 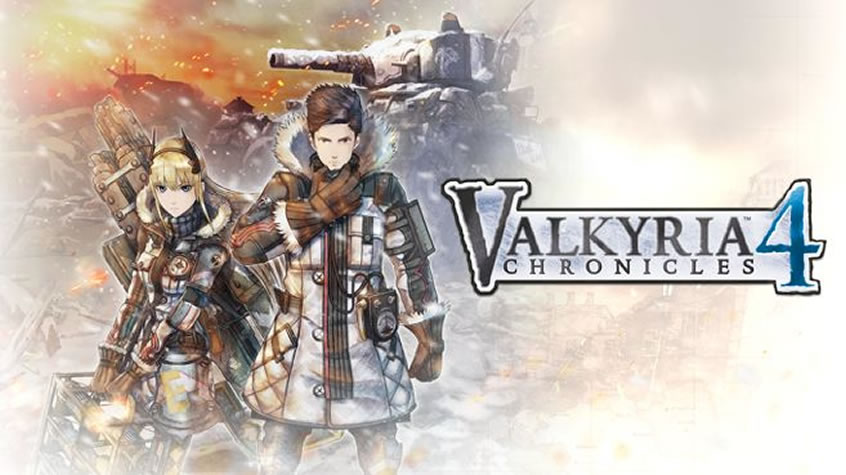 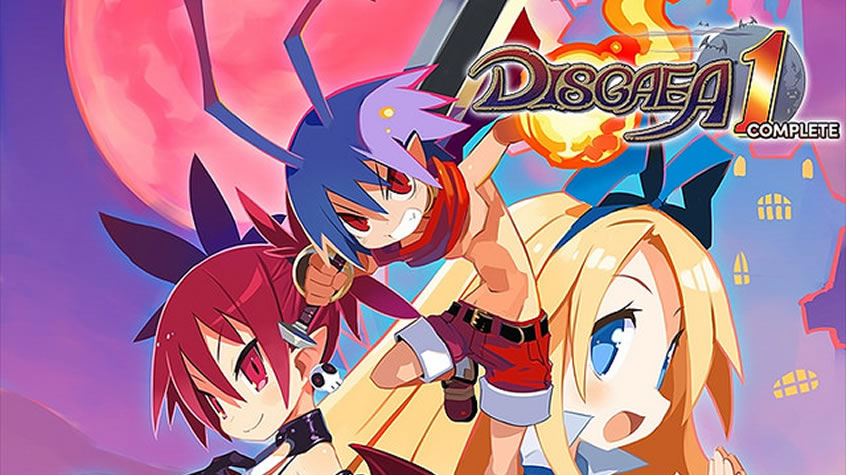