Netflix Confirms It Will Add Games To The Platform 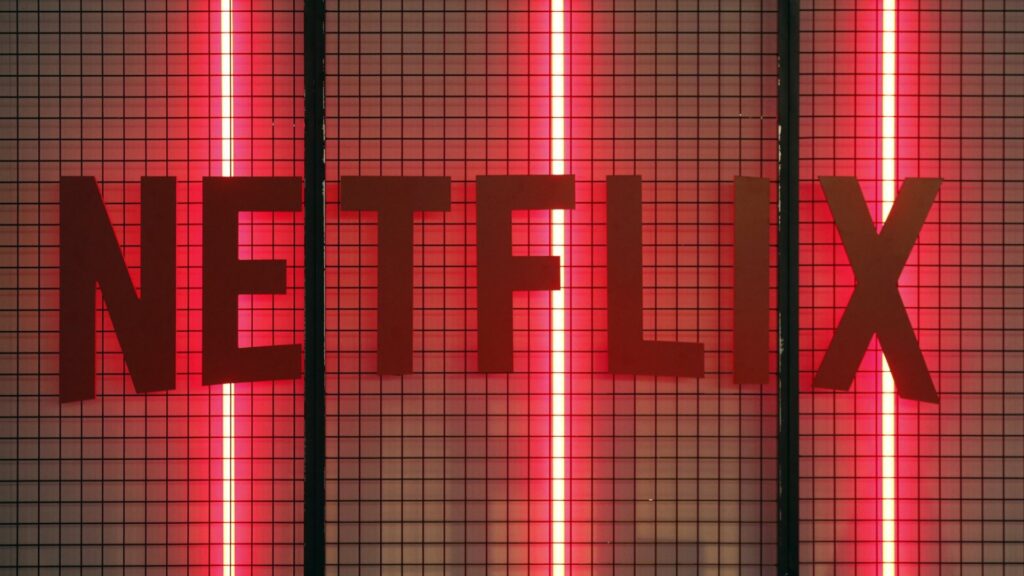 They will focus on mobile. 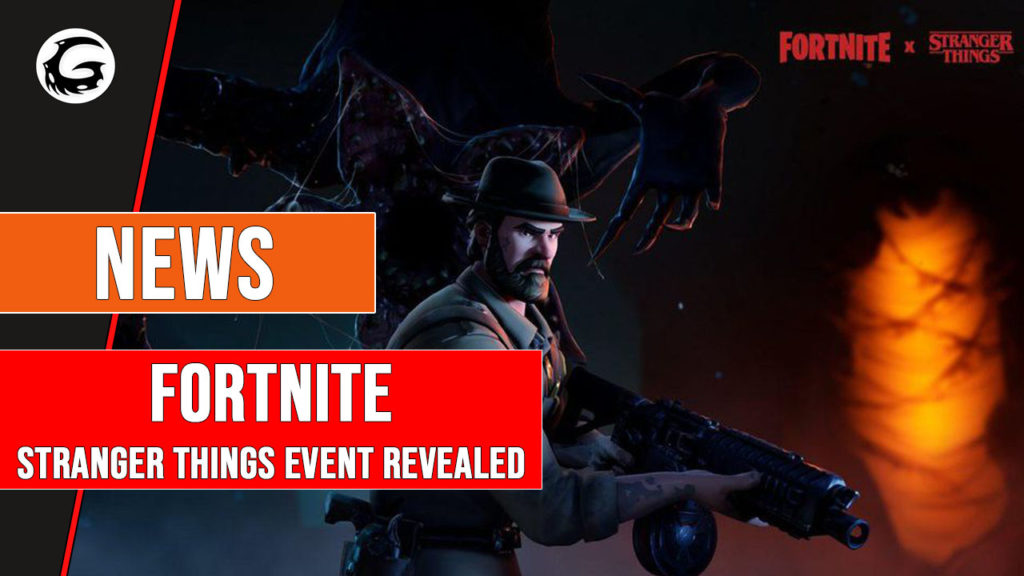 In the world of entertainment, Stranger Things is now trend of the day and almost everyone on the social media is talking about the third season for Netflix’s popular series. These kind of trends usually find their ways through video games too, and this time around, Fortnite is going to live-out the atmosphere of Stranger […] 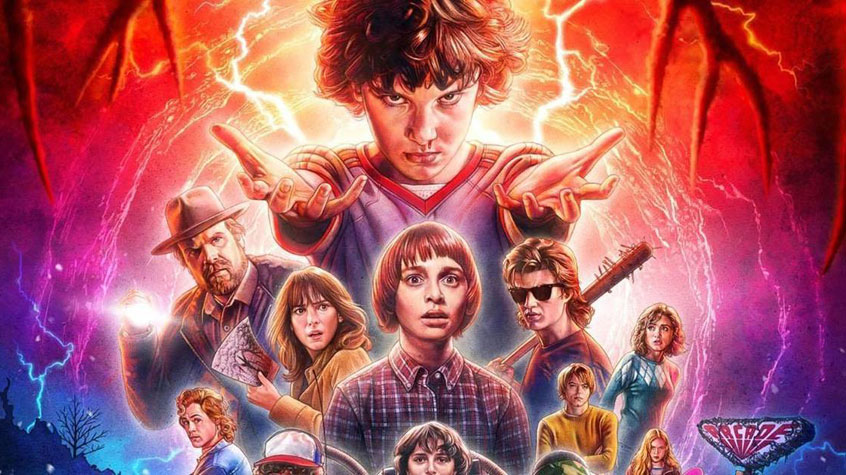 Netflix Still Wants to Produce a Stranger Things Game Despite the Telltale Games Collapse Netflix, in a interview with news website Polygon, announced that the Minecraft: Story Mode project (in which they would release an interactive series on their streaming platform) will still be in development, even after the Telltale Games collapse last Friday. Netflix […] 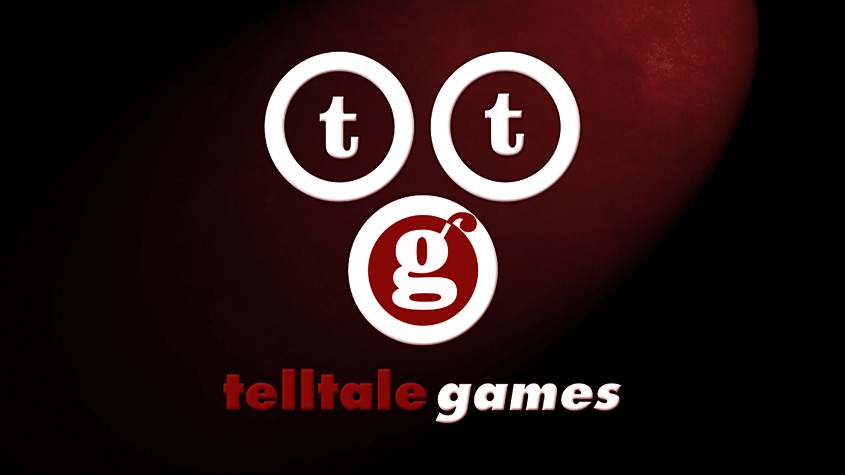 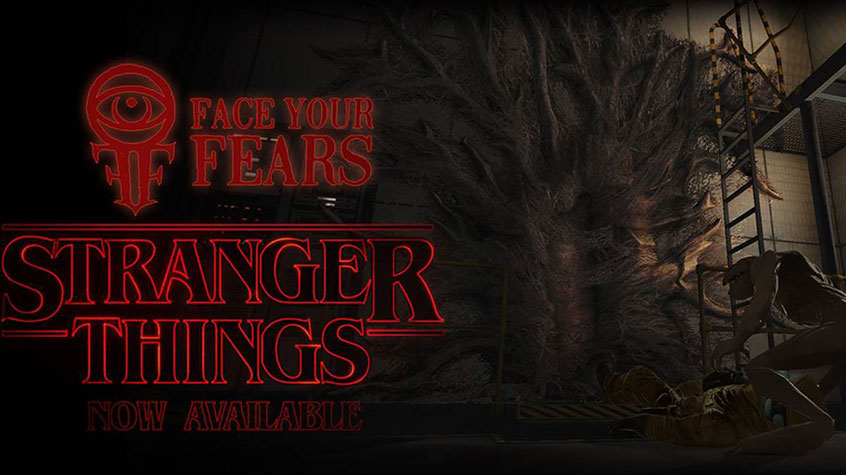