Lost Eidolons Gets a Kickstarter Campaign 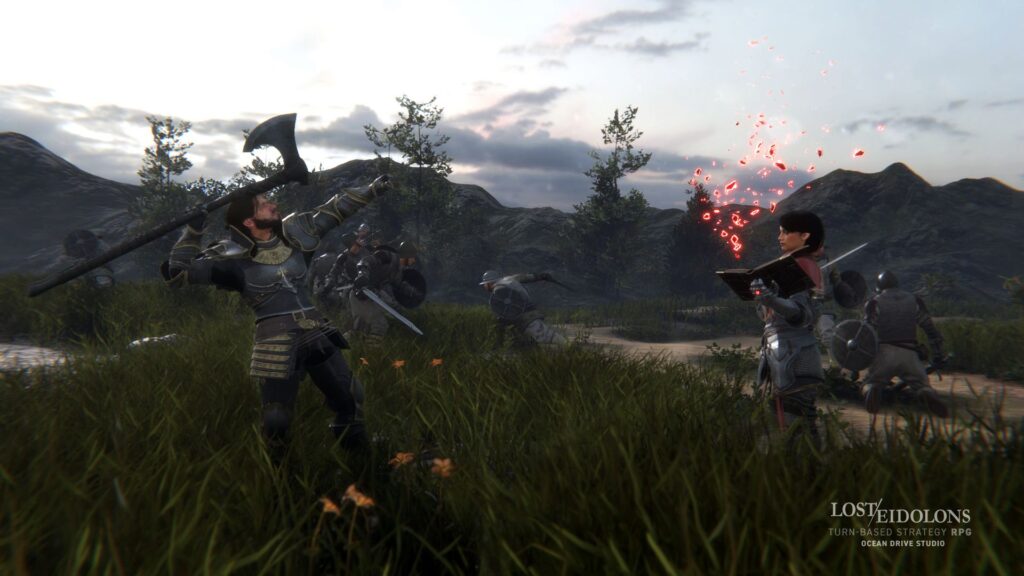 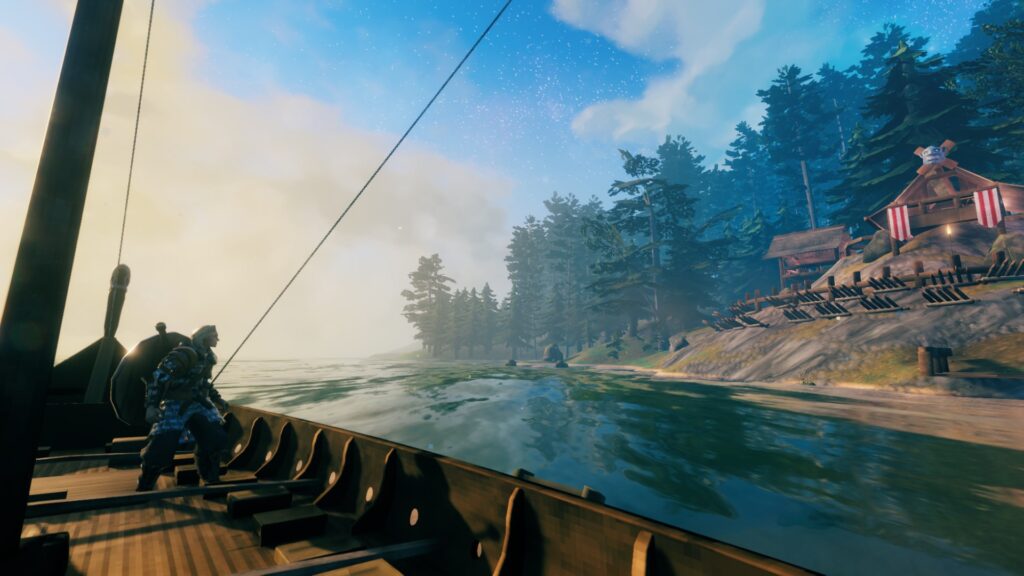 7th most streamed game on twitch 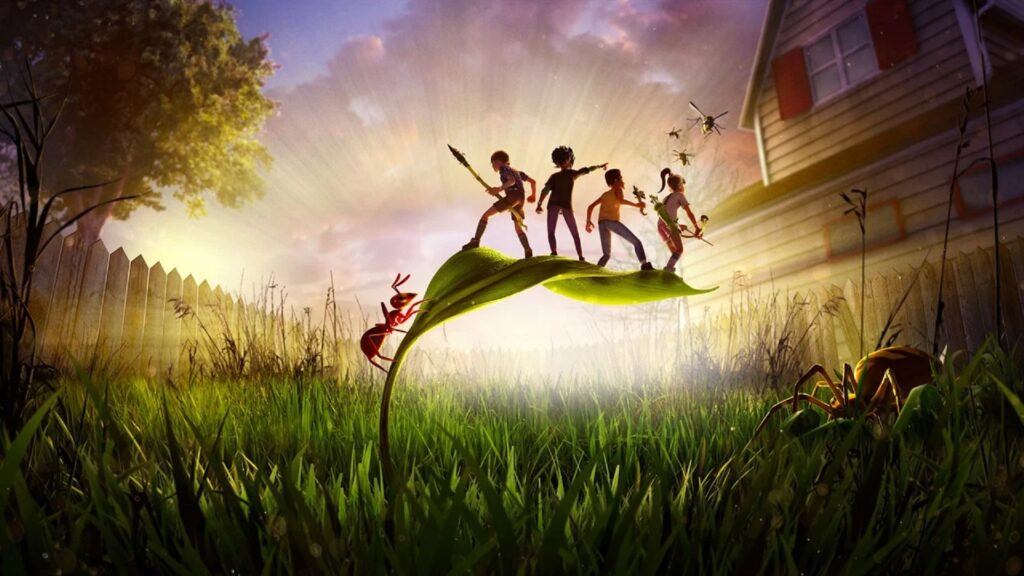 Several changes to the PC and console version 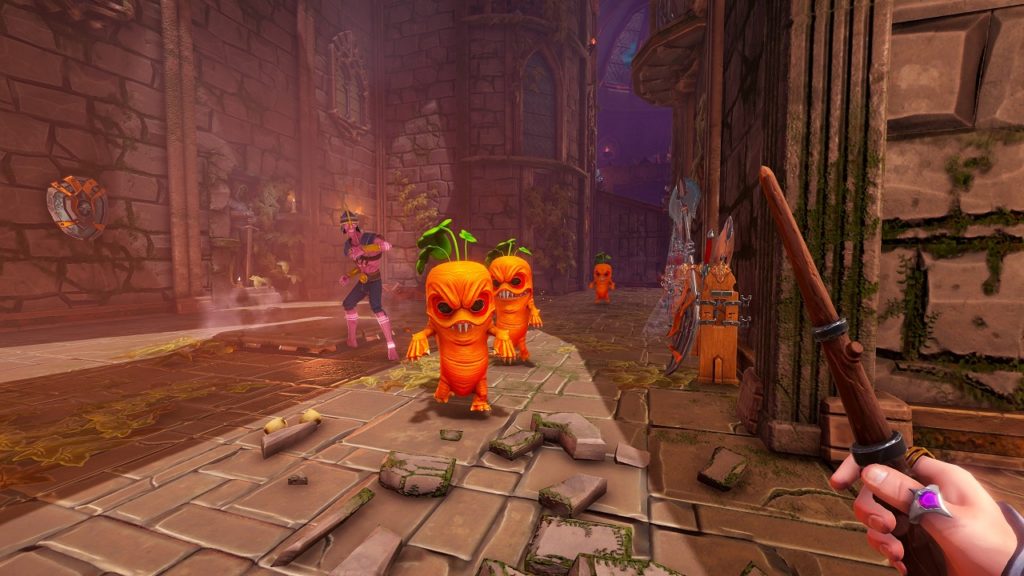 Redesigned from the ground up 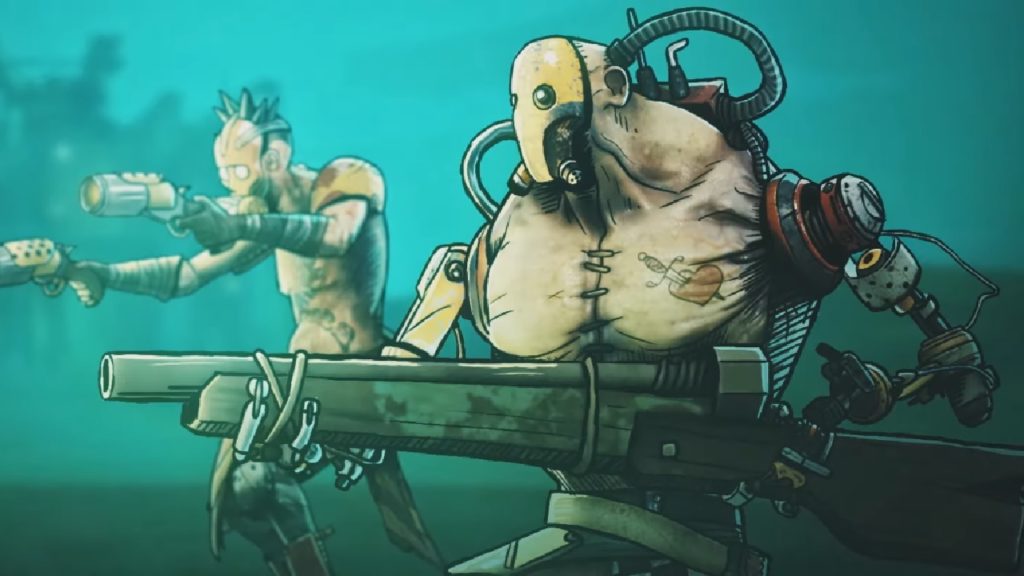 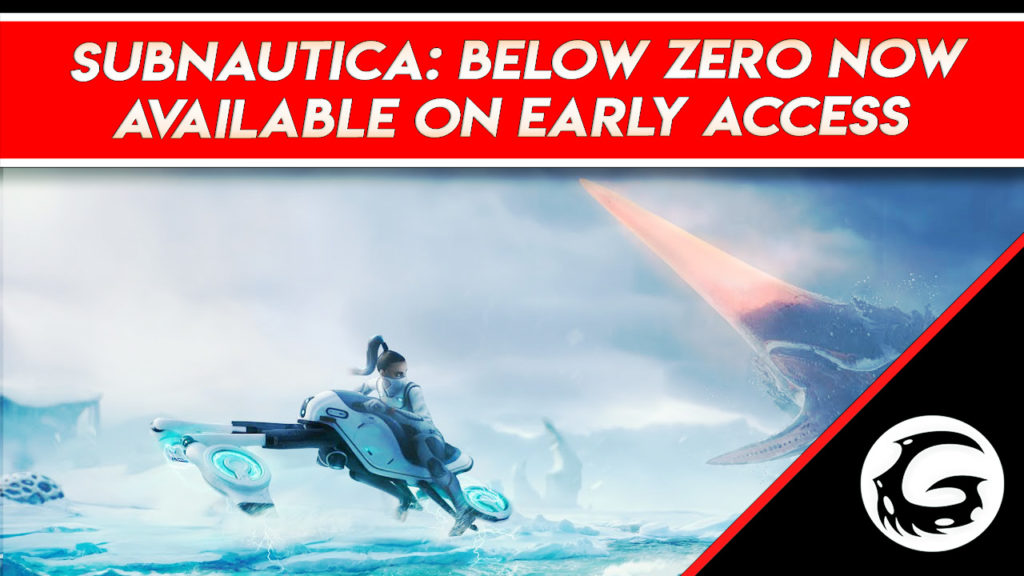 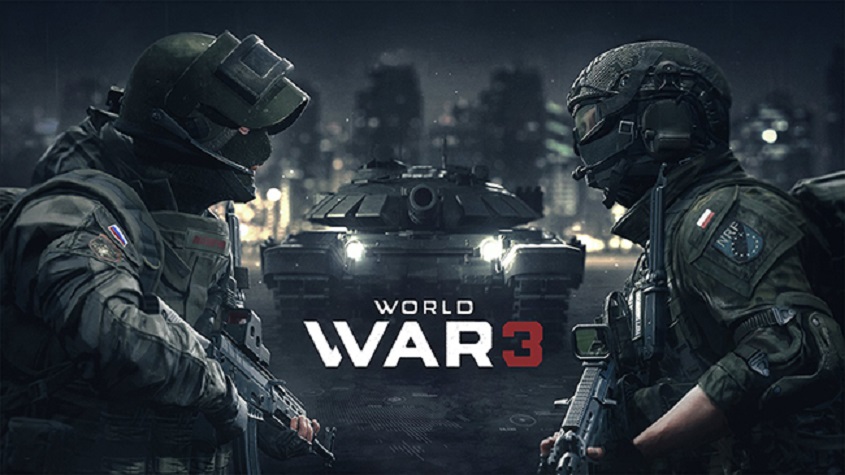 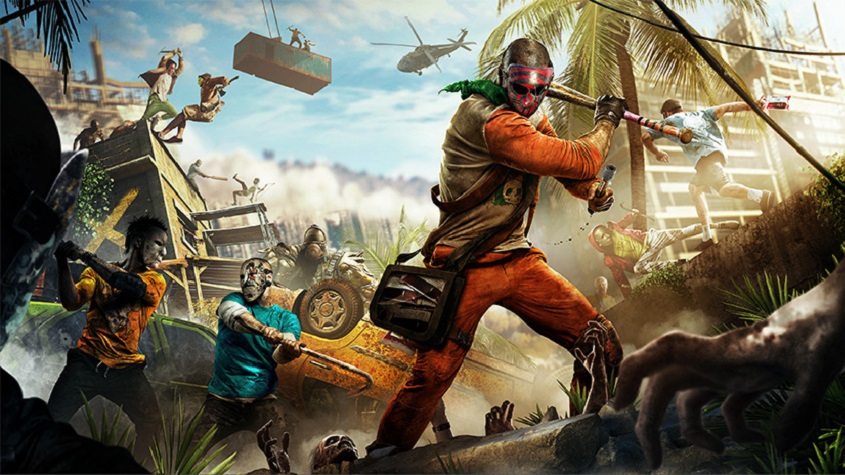 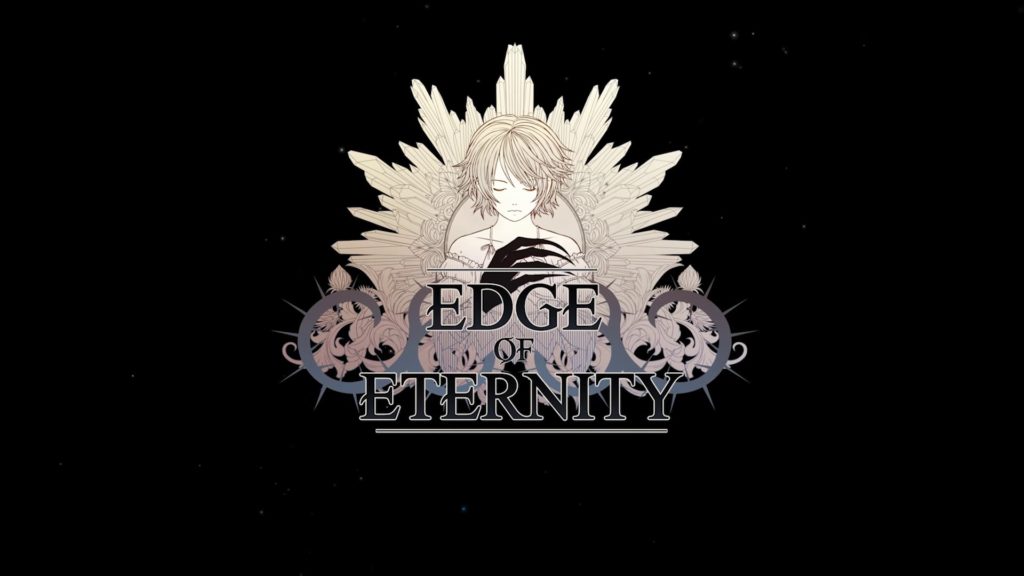 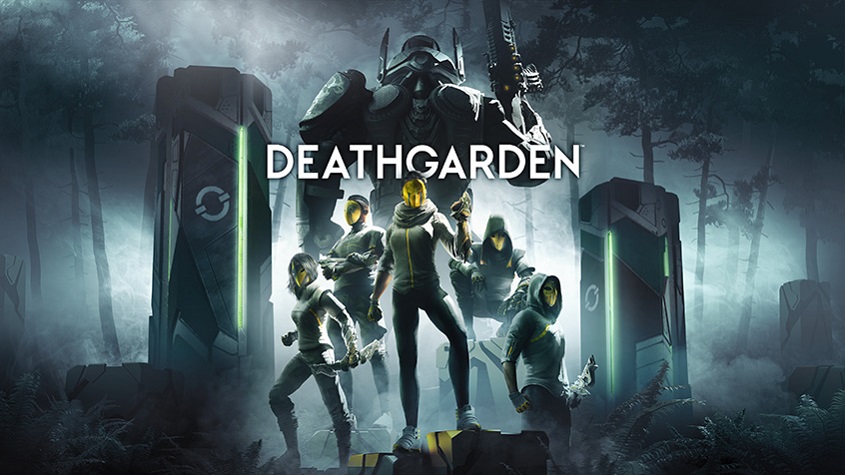