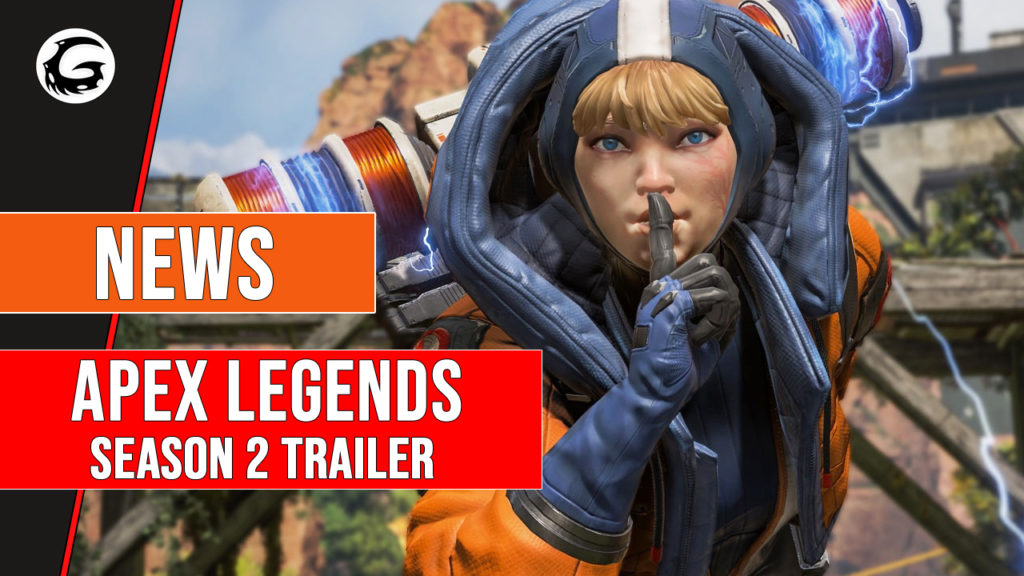 Respawn Entertainment released a brand-new trailer for the online battle royale title, Apex Legend, giving fans a good look at some of the new features heading over to the game in the upcoming Season 2. New weapons, characters and species look to make for a wild time in the already chaotic multiplayer shooter. Check out […] 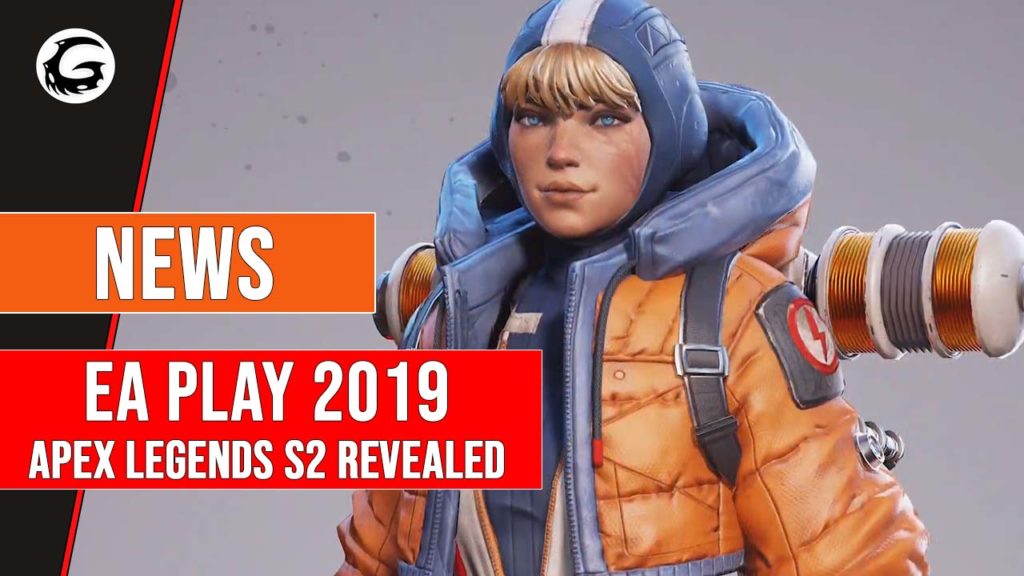 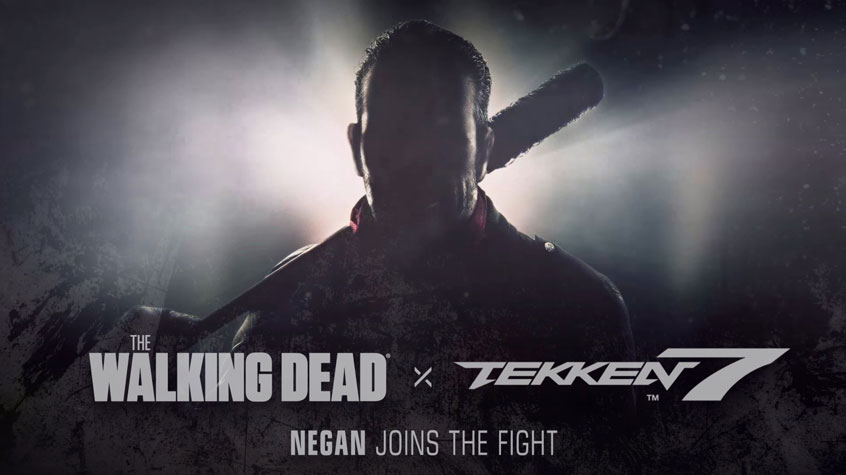 Tekken 7 Getting 2 New Fighters and NEGAN from The Walking Dead Bandai Namco Entertainment is introducing a brand new lineup of warriors stepping into the Tekken 7 ring! With Season 2 of the Tekken 7 Season Pass, fighters such as Anna Williams, Lei Wulong and Negan from AMC’s The Walking Dead join the fight! […] 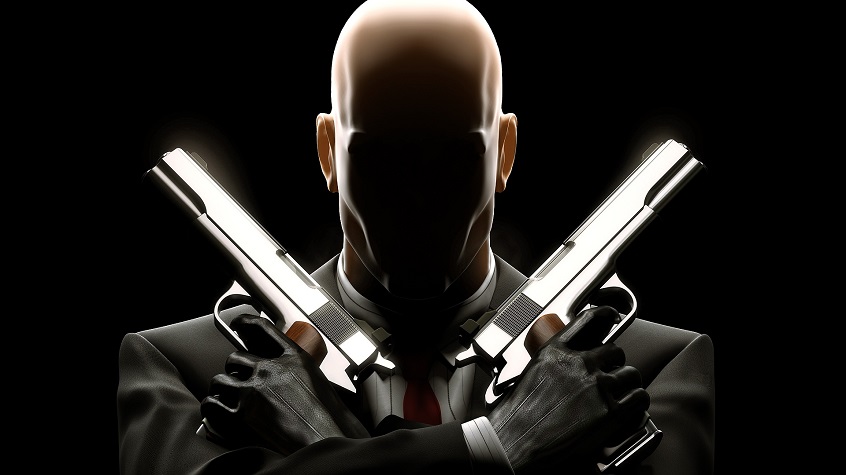 Hitman Announcement Teased for June 7 Warner Bros. Interactive Entertainment has teased some sort of reveal for Thursday, June 7 at 10:00 a.m. PT / 1:00 p.m. ET. You will be able to watch it live on WBGames.com. The teaser clip for the reveal features a race car with the brand “Hamsun” as one of its sponsors. Hamsun Oil is […] 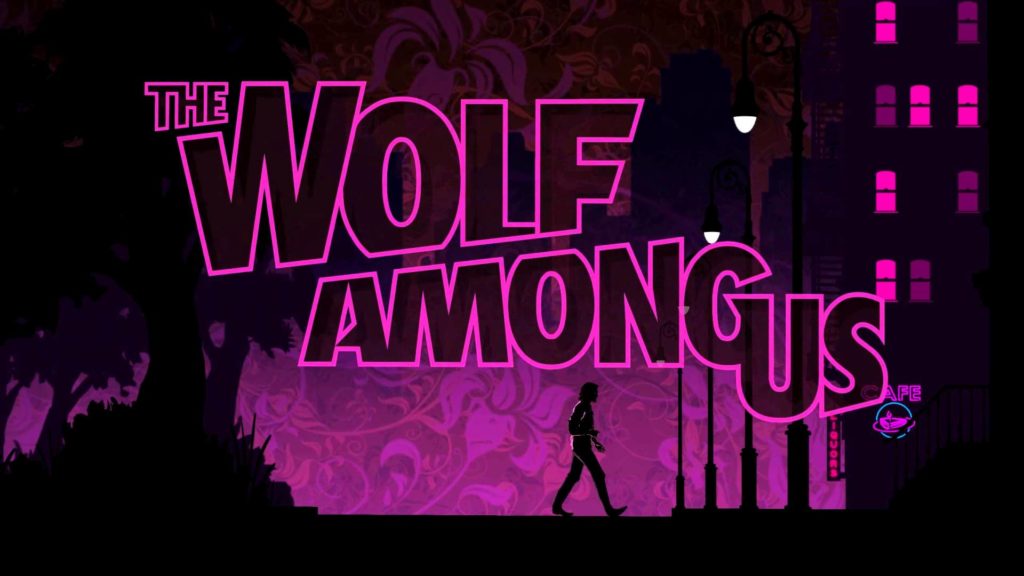 Sentinels of the Multiverse Launches Season 2 on Kickstarter