Get yourself to Mars! ROKH closed BETA Test launching this weekend 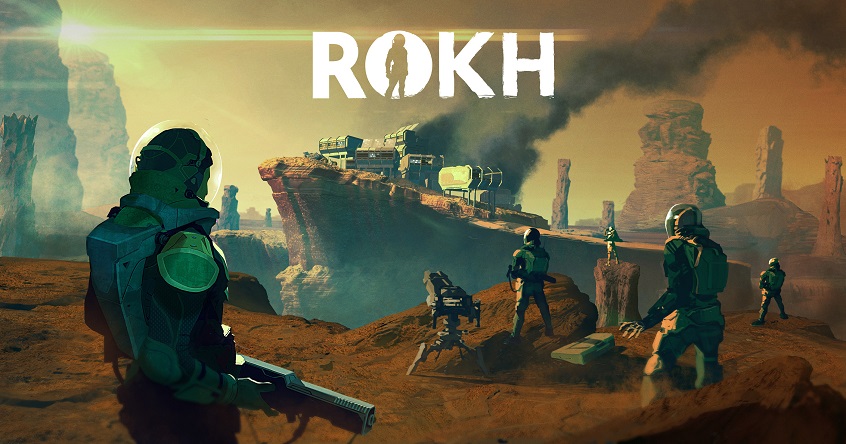 Get yourself to Mars! ROKH closed BETA Test launching this weekend ROKH, the adaptive survival game set on Mars, is hosting a limited beta this weekend. The Closed Beta Test, which will allow select players to explore Darewise Entertainment’s take on surviving the Red Planet, begins Saturday, May 6 and May 7 in preparation for […] 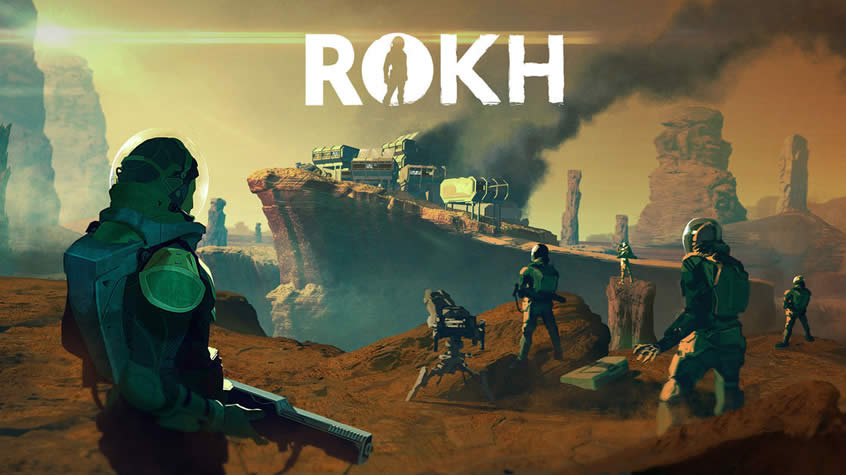 Rokh Early Access Release Moved to January 2017 It was announced today by Darewise Entertainment and Nvizzio Creations, that their first game ROKH is set to release in January 2017. The release was initially planned for September 2016, the Early Access of the game has been postponed to ensure that the game delivers on the […]