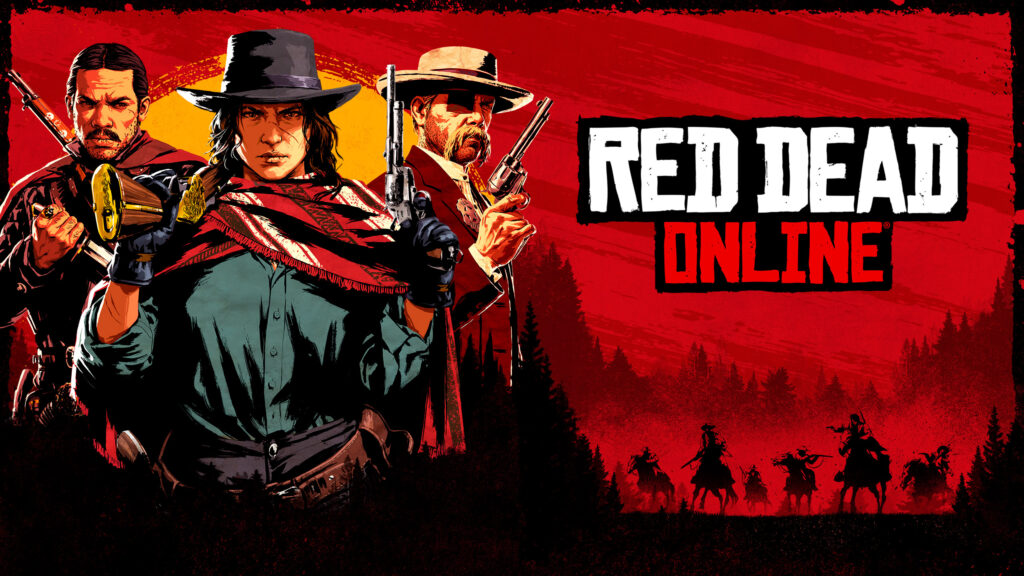 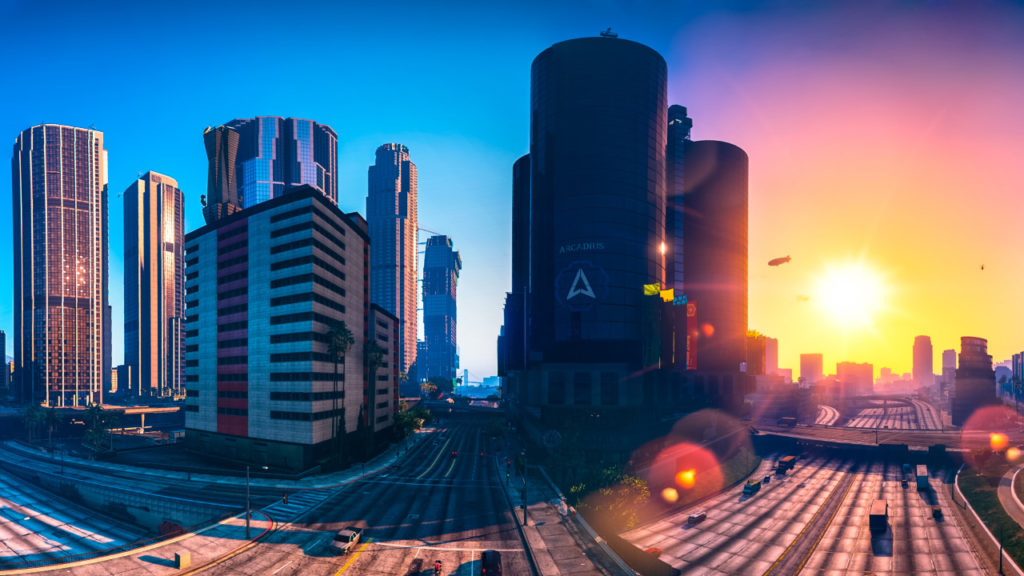 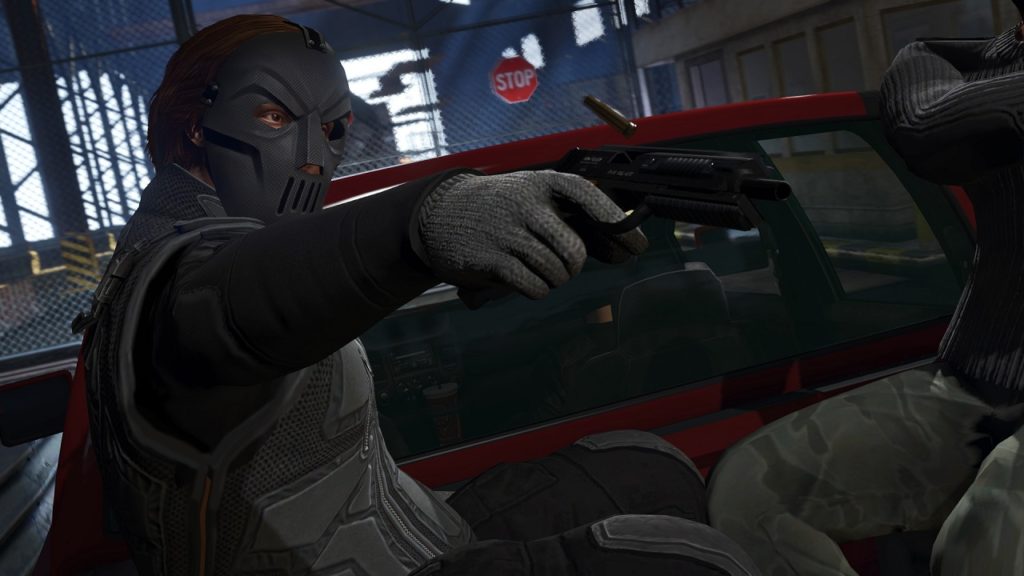 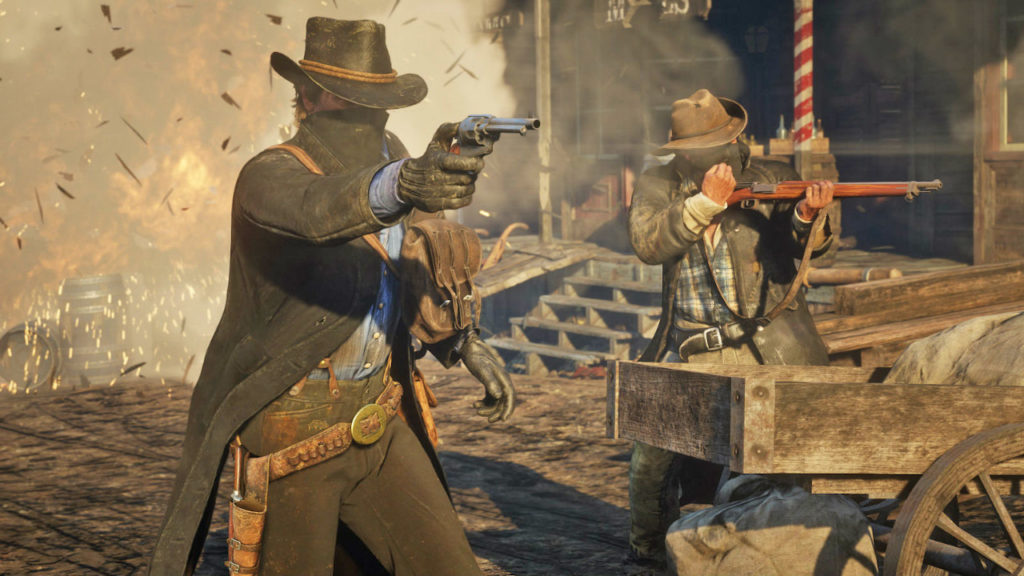 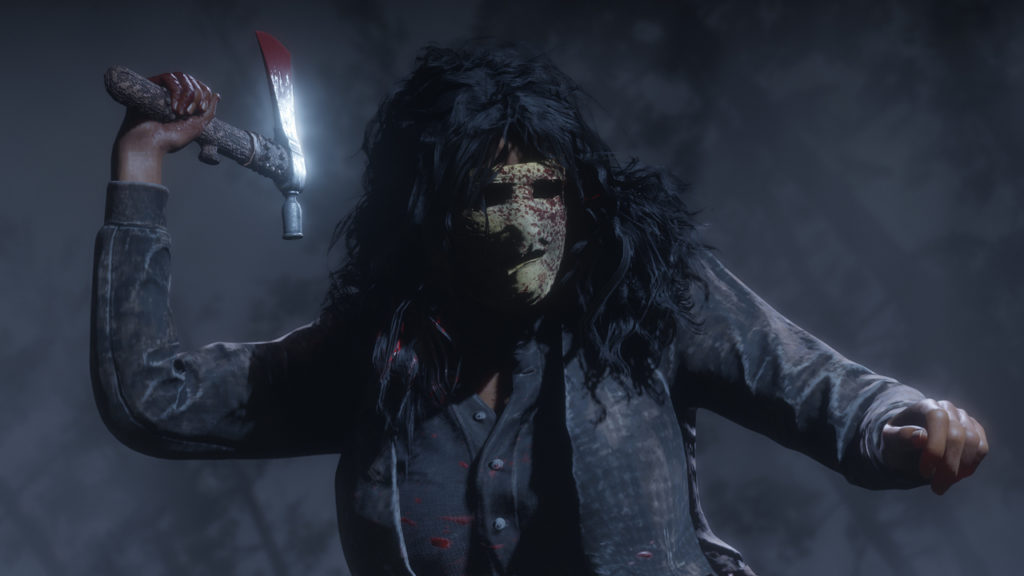 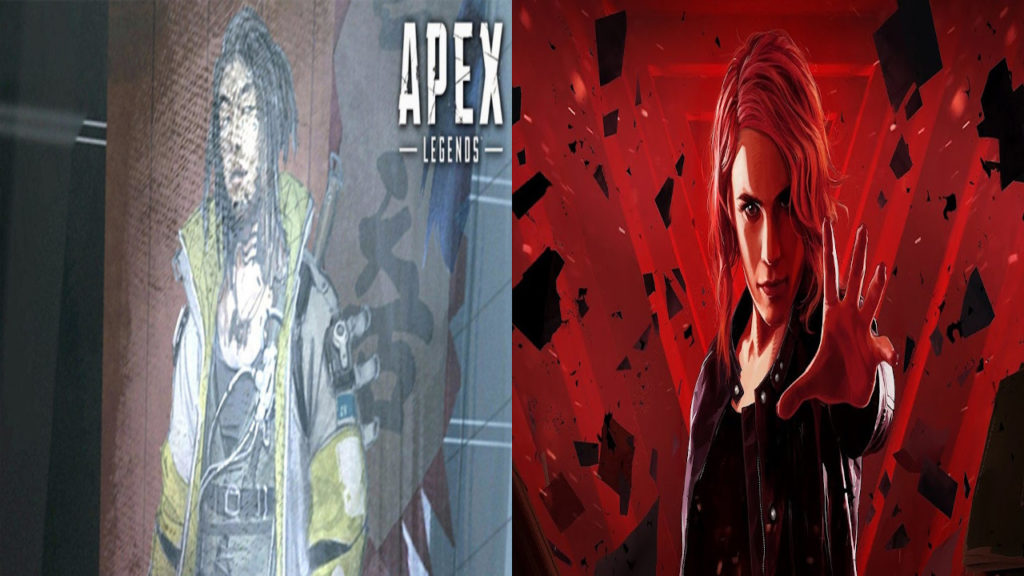 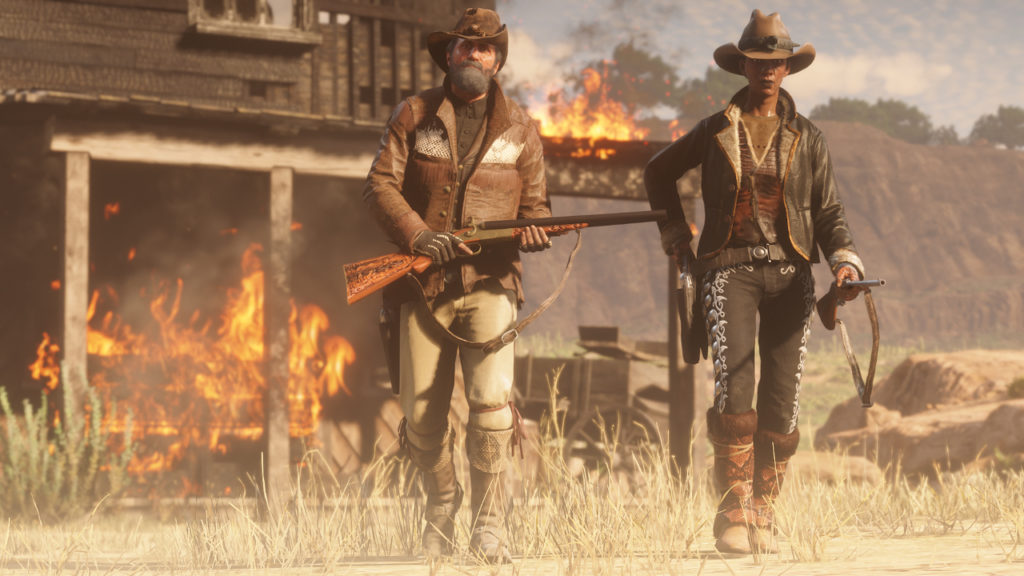 New content is coming to Red Dead Online in the form of Legendary Bounties and more. Check it out now. 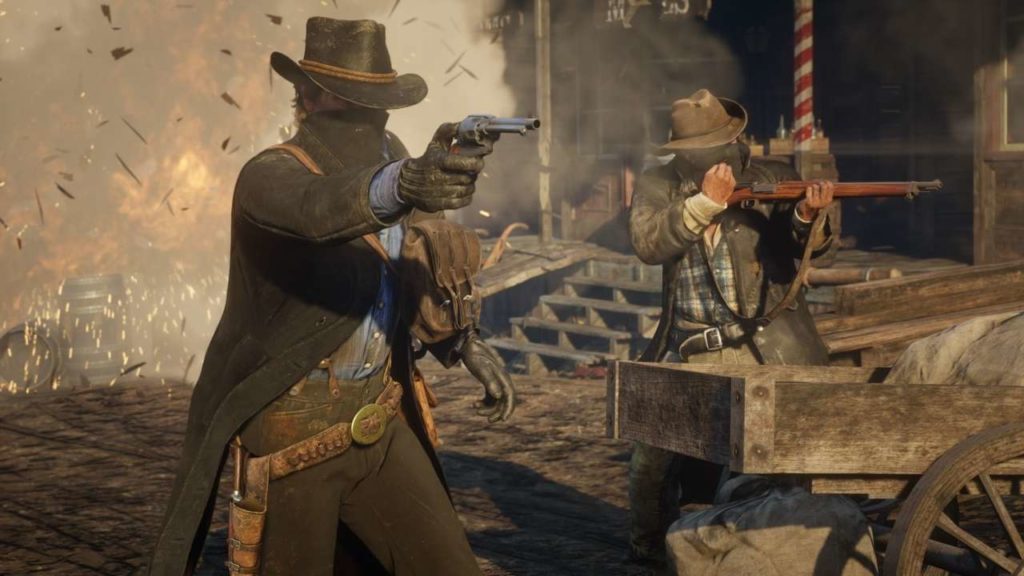 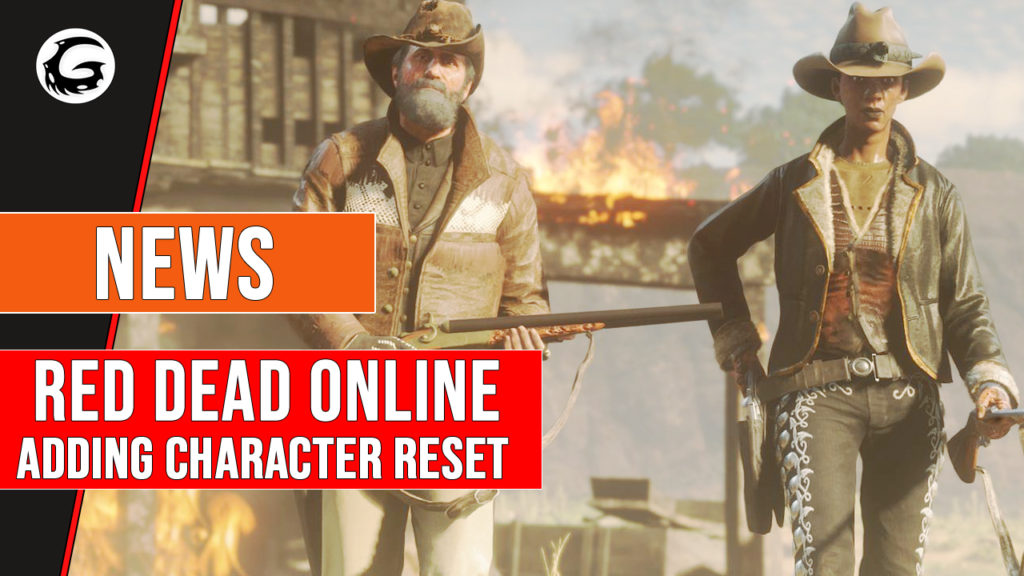