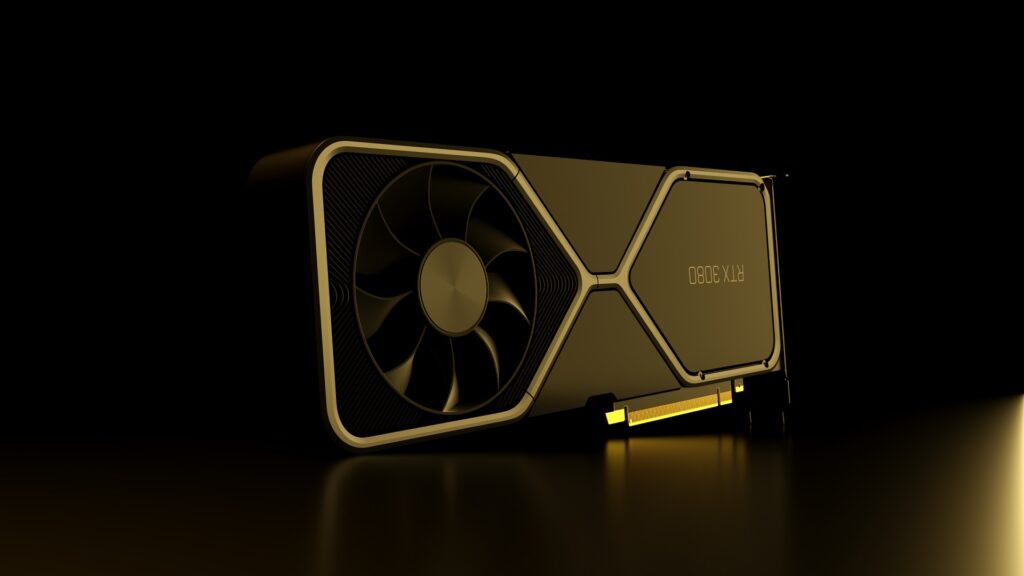 The RTX crushes the competition 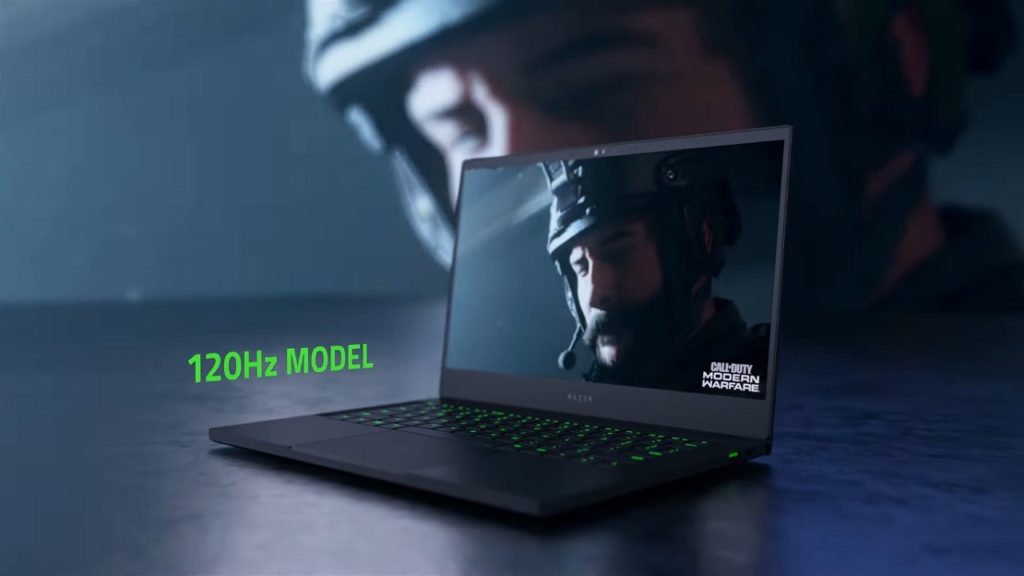 Next-Gen gaming on the go 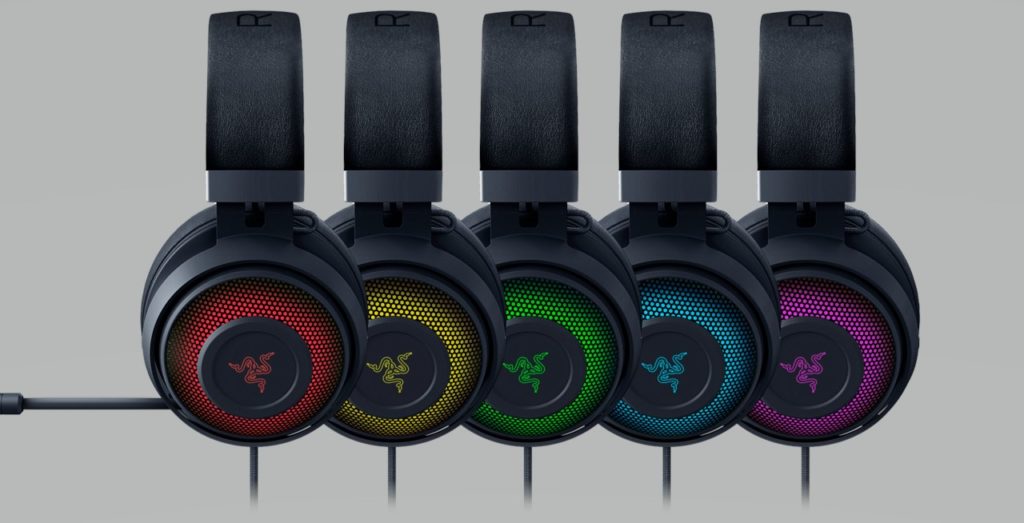 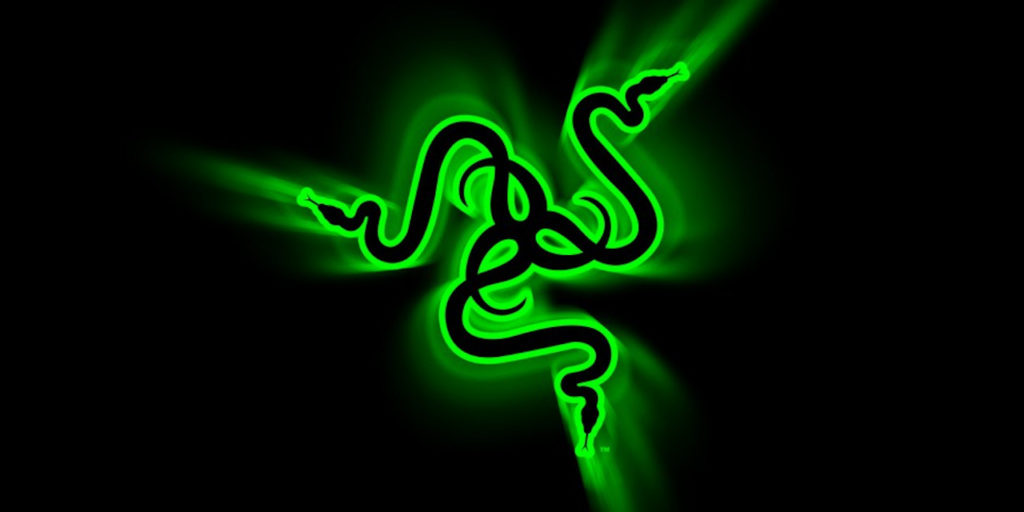 Razer is working on the Razer Naga Left-Handed Edition. 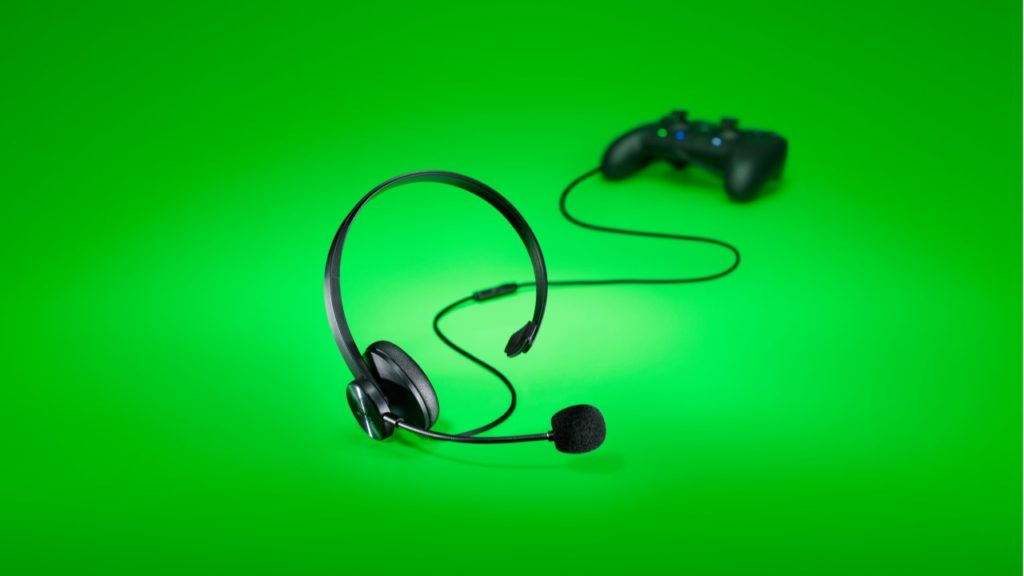 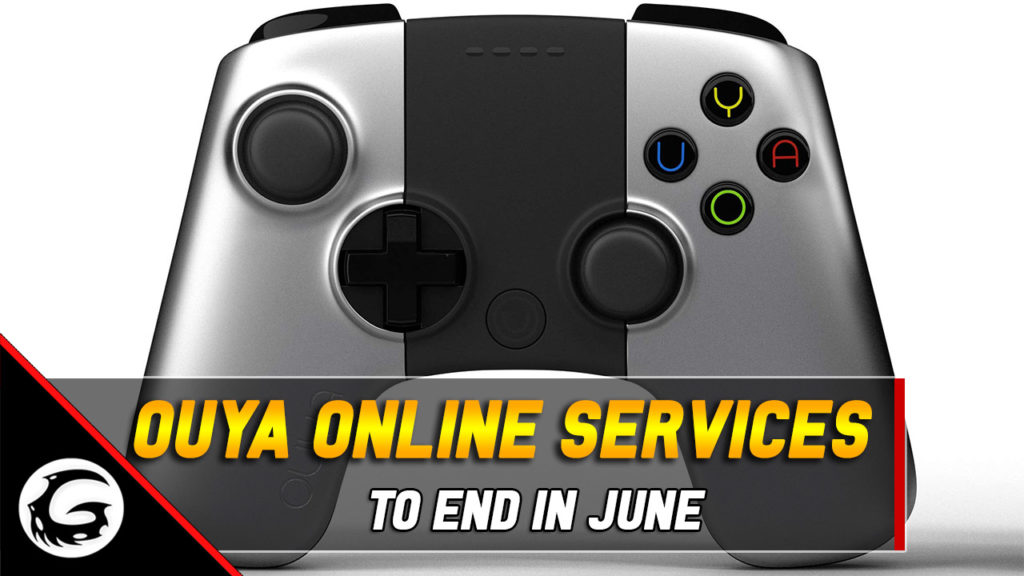 The Ouya had one of the more successful Kickstarter campaigns that raised $9 million for its release. Then during its release in June 2013, it turned out to be something a bit less than what people expected. People started to give low review scores, highlighted the console’s negative aspects and ultimately this led to the […] 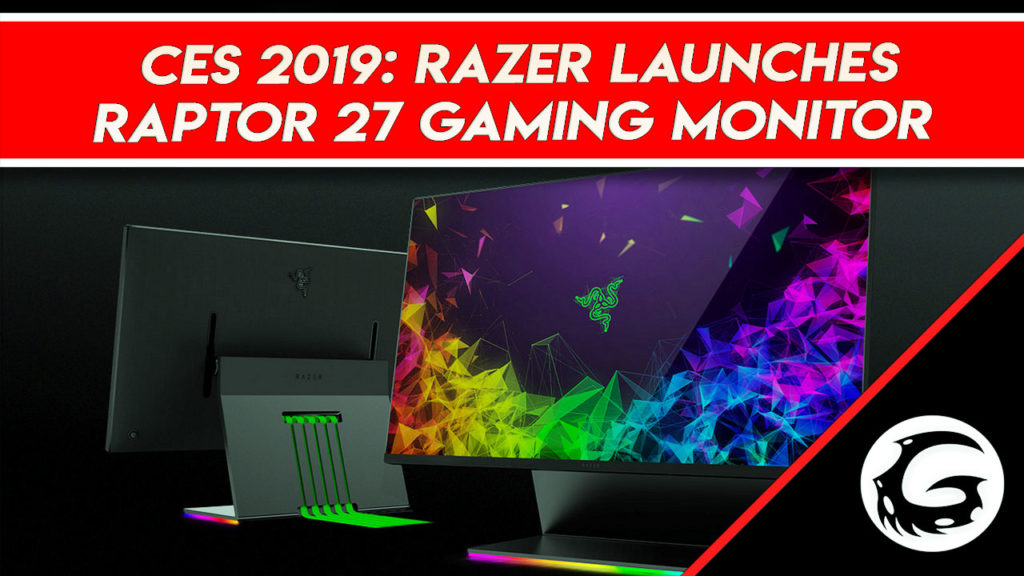 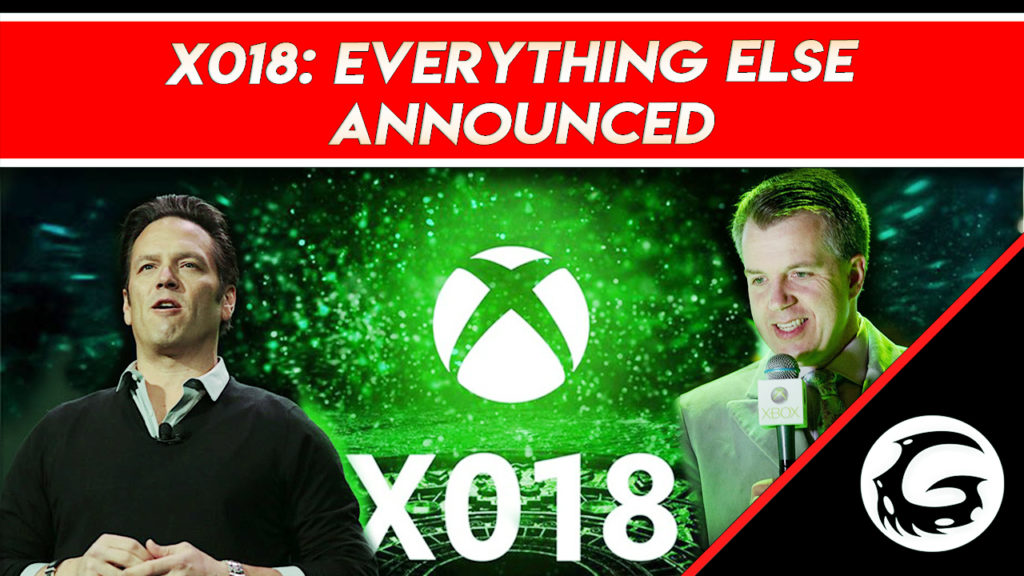 Microsoft Adds Mouse and Keyboard Support to the Xbox One 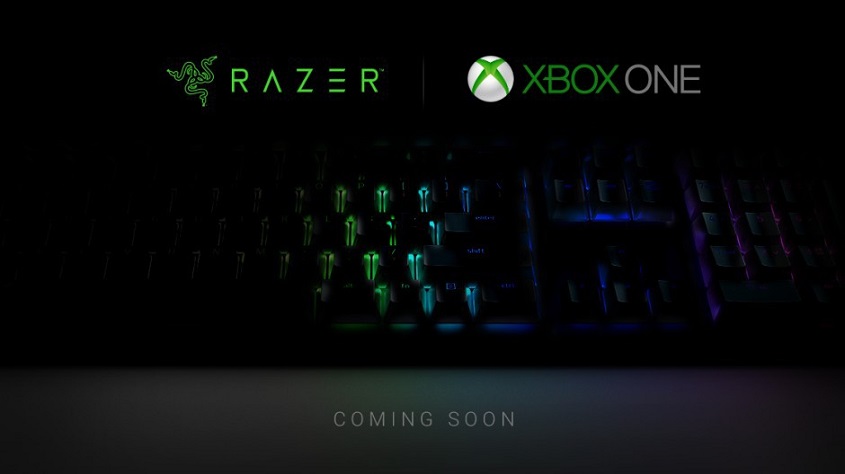 Microsoft Adds Mouse and Keyboard Support to the Xbox One Microsoft announced today a new way to play games on Xbox One games as they’re enabling mouse and keyboard support on Xbox One for select Xbox insiders in the coming weeks. It was also was announced by Microsoft, a partnering with Razer to deliver the […] 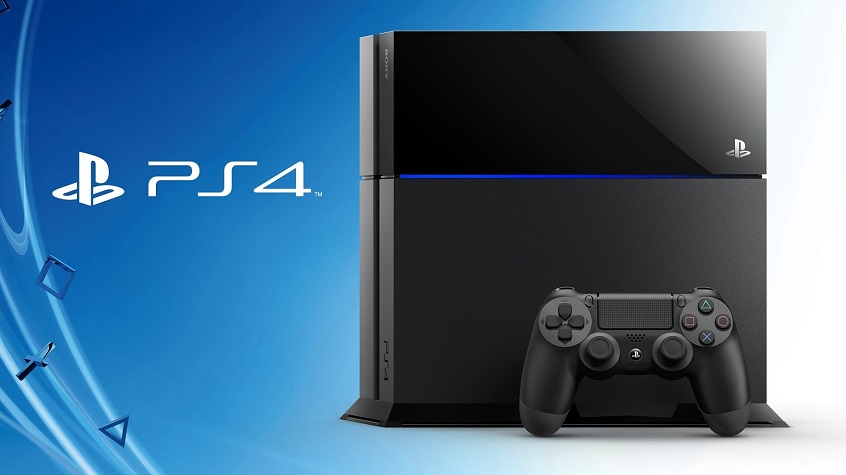